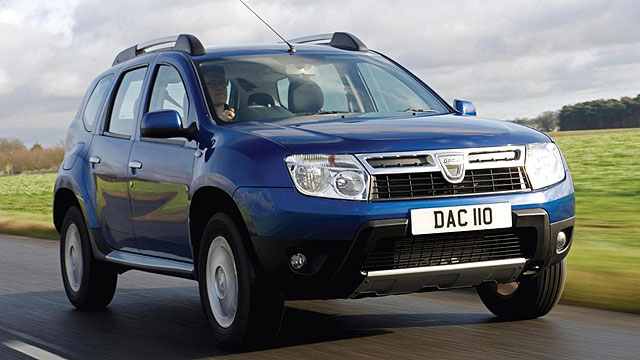 Ouch? Well, yes – it just goes to show that putting down minimal amounts up front will hit you at the other end if the interest rate isn’t zero.

But for many, it will still appeal. It will mean that even those who don’t have a particularly tidy trade-in can enjoy a brand-new family five-seater at minimal outlay. Shocking little outlay, in fact.

Dacia’s running this deal on both Ambiance and Laureate models, to mark a year on sale in the UK – a year that’s seen it become the fastest-growing new car brand on the market.

Deals such as this have helped that growth: Dacia has shown that you can have all the zero percent finance deals you want, but if it’s not actually affordable both up front and per month, people won’t go for it.

What’s most shocking is how the upstart, unknown Dacia brand is making such inroads by understanding this…