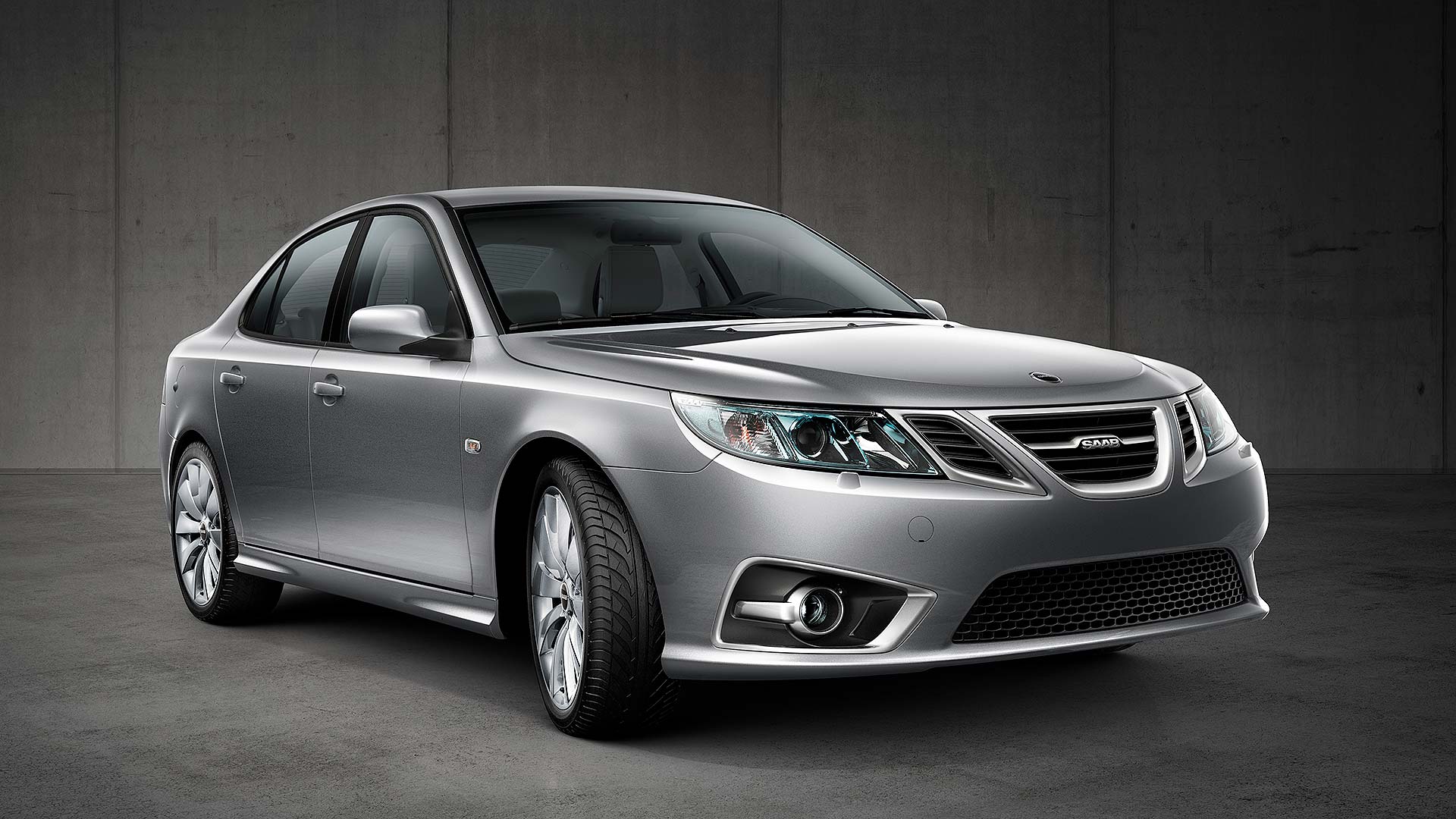 The very last Saab is for sale – and in ‘brand new’ condition. Its a 9-3 Aero, one just 420 cars built by Saab’s effective successor company, NEVS.

The 420 Saabs were assembled in 2013 and 2014, long after official production stopped in 2011. NEVS put the cars together following its acquisition of the Saab marque and all its assets. 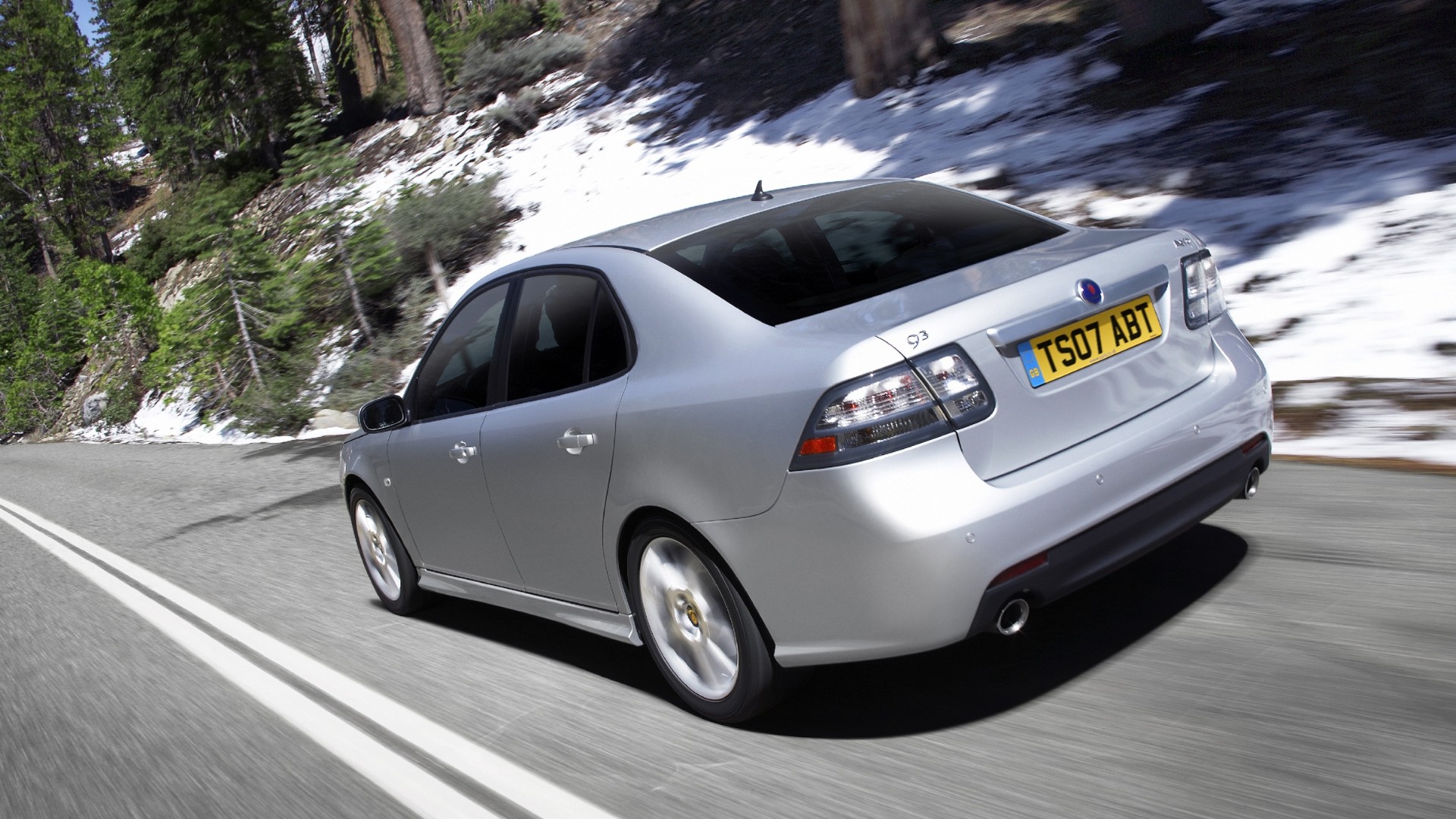 This 9-3 has just 5km on its odometer. Its 220hp turbocharged engine sends power to all four wheels.

Spec-wise, there’s little to discern its significance, coming in a typically Saab silver hue. Intriguing yet unassuming – fitting, we think.

Where can I buy the final Saab? 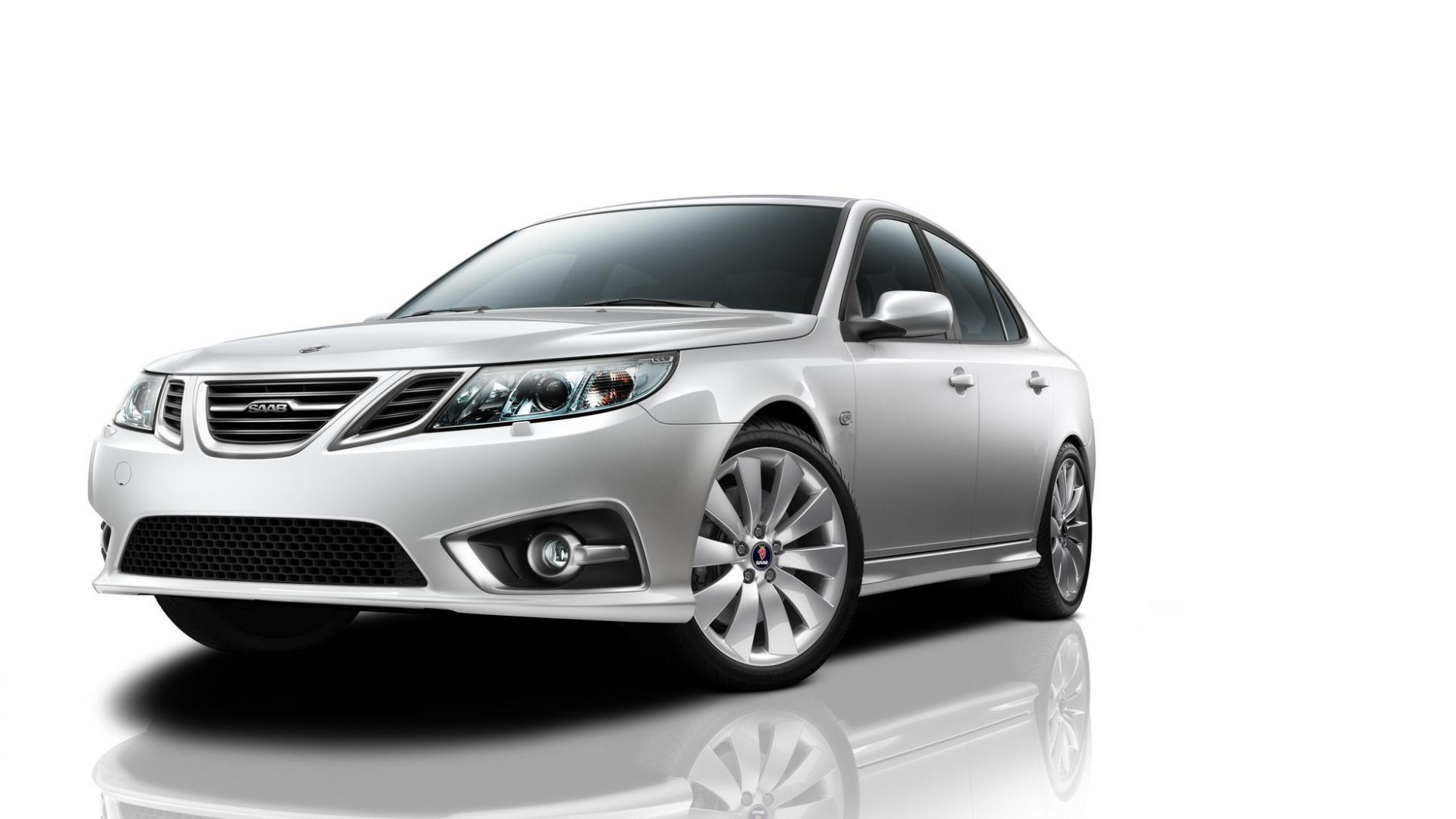 The 9-3 Aero will be on display at the Saab Car Museum festival, June 7-9, at the Trollhättan site. It will be put up for auction shortly thereafter.

As for how much you can be expected to pay, no ballpark figure has been given yet. However, Saab has a passionate and dedicated following, so expect keen interest.