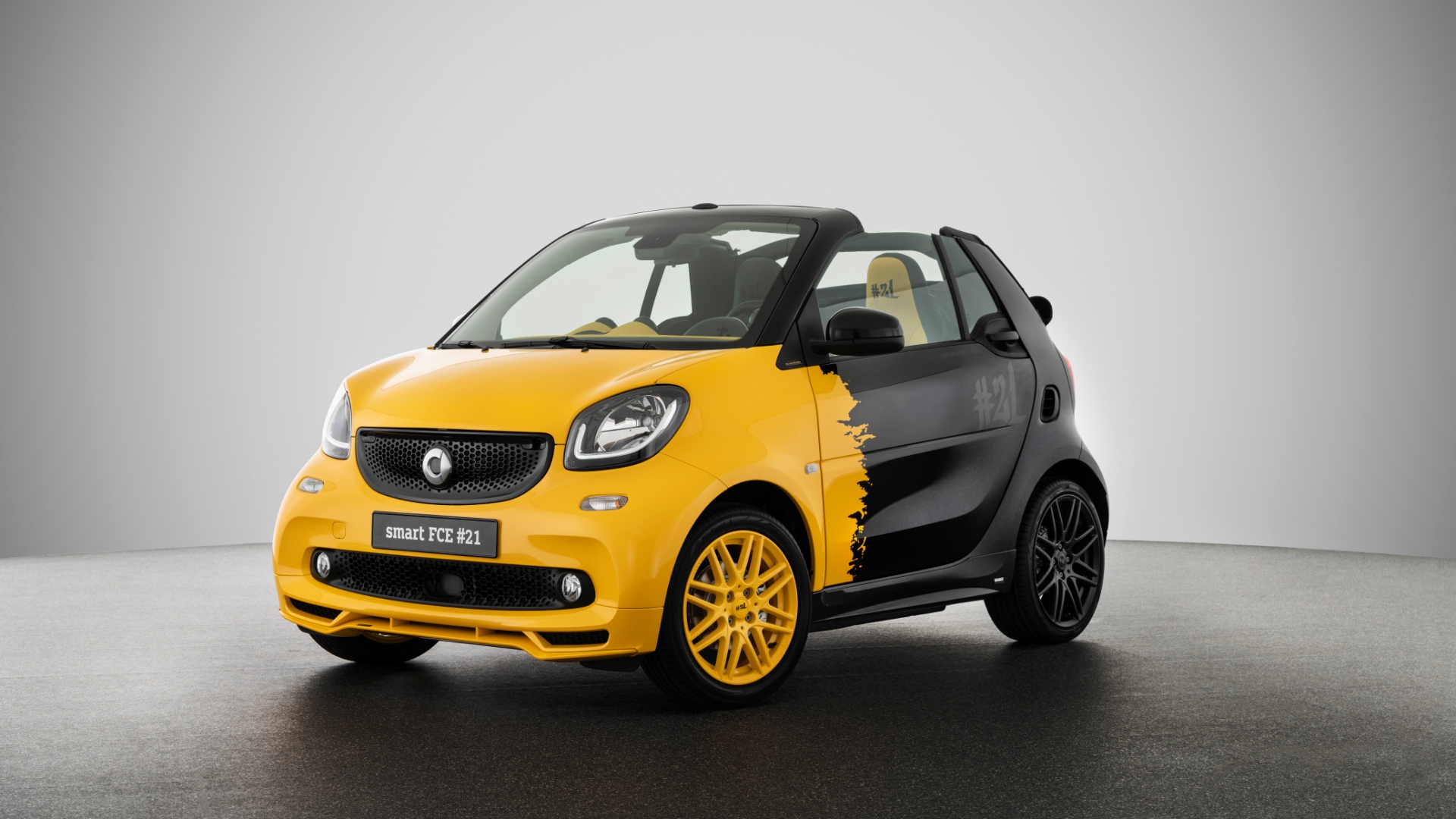 Smart is killing off its petrol cars, signing off with a series of Final #21 Edition models.

There will be 21, obviously,  before the company takes the bold step of going fully electric. 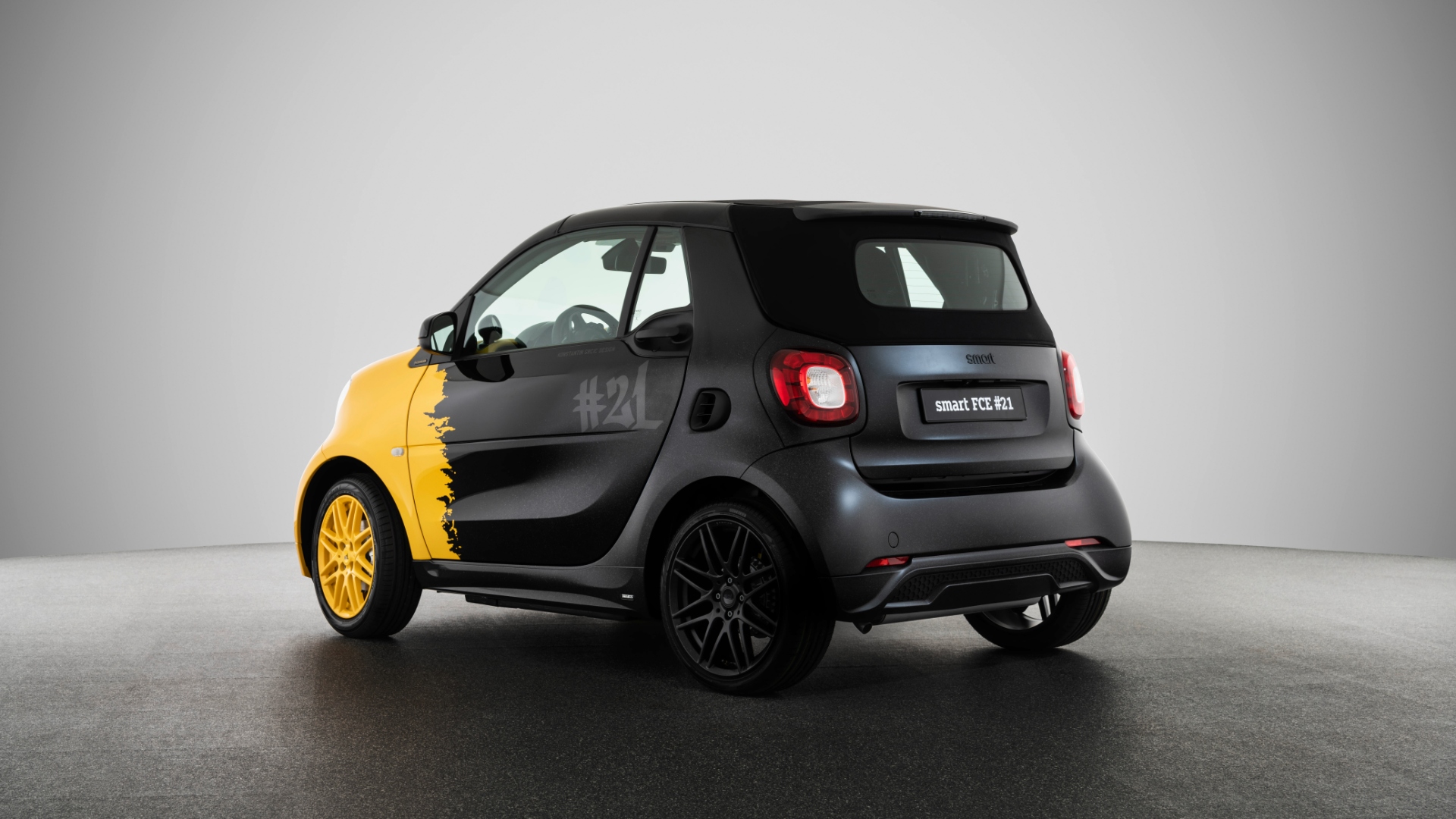 The final 21 are numbered to represent 21 years of the Smart brand. And you won’t mistake a Final #21 for anything else. With design by acclaimed artist Konstantin Grcic, this is a striking car.

Mixing an original shade – ‘Hello Yellow’ – and black, there’s a ‘tearing’ effect between the two hues. That’s a tribute to a stunt from the original Smart launch, involving a car driving out of a tunnel as a bucket of paint is poured onto it. Oh, how ‘outside the box’ we were in the 1990s… 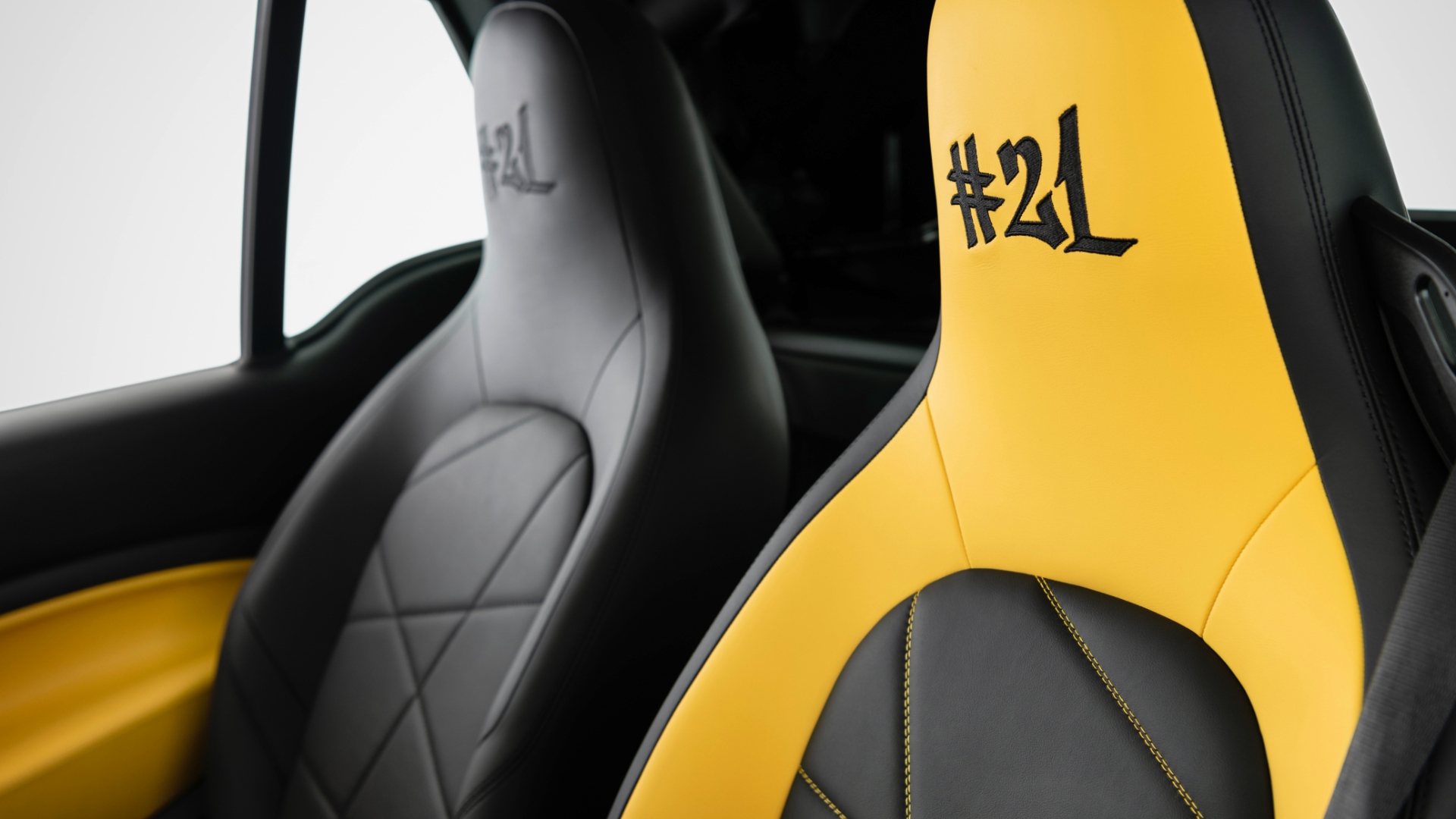 Inside, the yellow and black mix-and-match continues. Although it’s all a little bit, er, cheesy, we like that petrol isn’t being sent off with a ‘good riddance’.

“Smart remains much more than a car – it represents the grand vision of a new form of urban mobility,” said Daniel Lescow, head of brand at Smart. 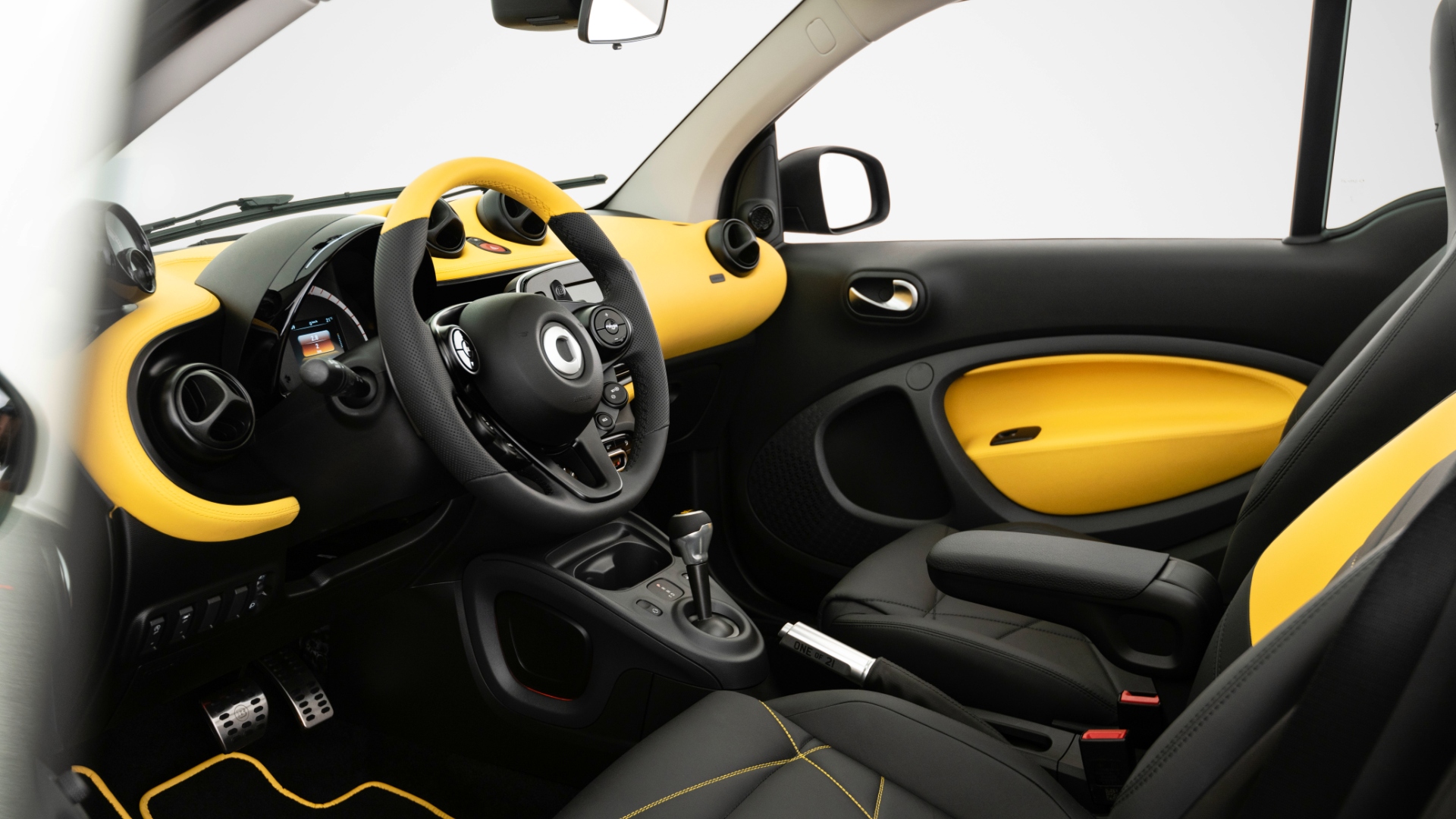 “As such, the ground-breaking decision to switch the entire range to electric drives only as of 2020 is a perfectly logical step.”

“For us, the Final Collector’s Edition marks both the end of an era and a new beginning as a significant milestone in the history of Smart and towards a future horizon.”