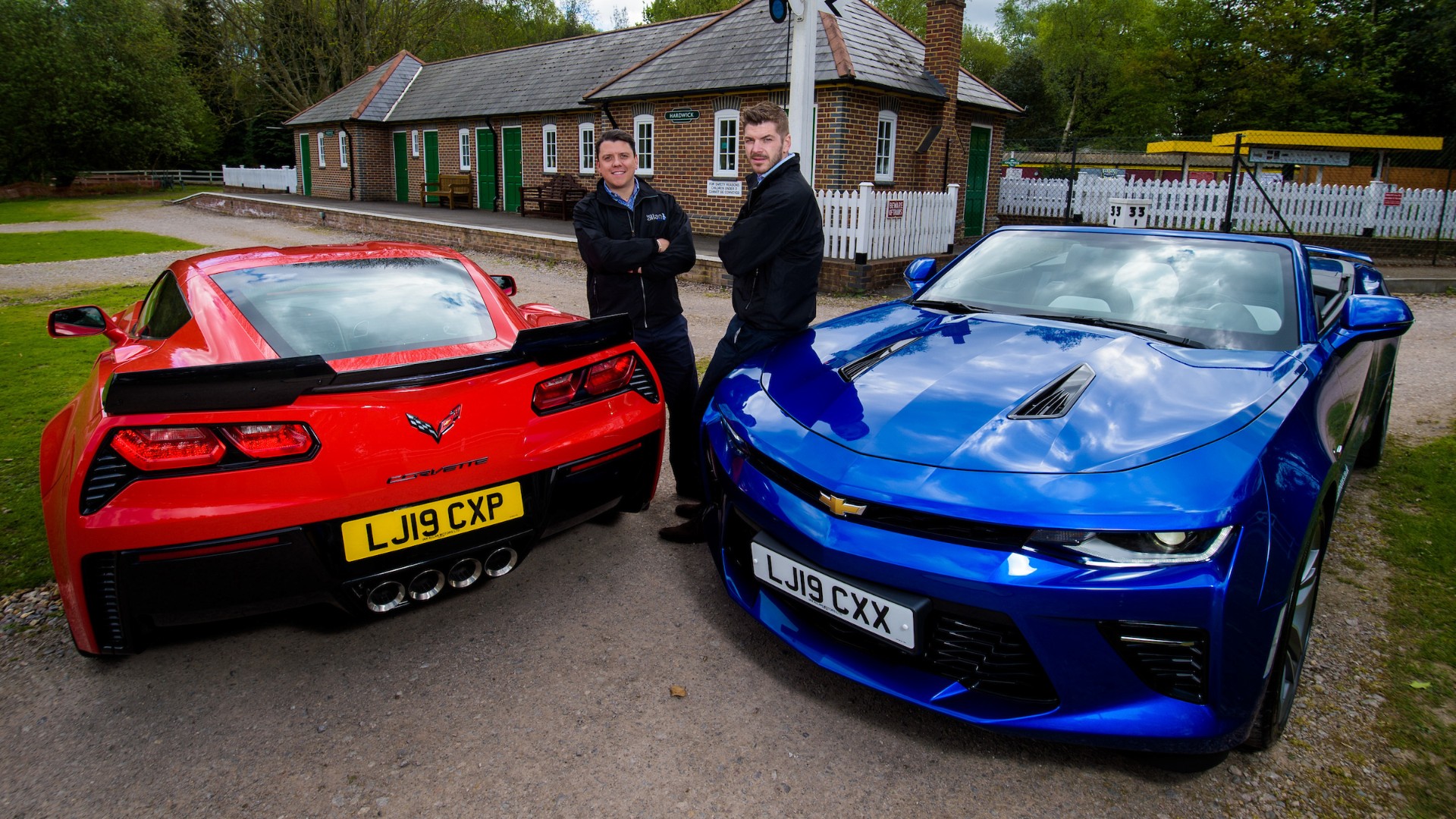 Time is running out to buy a Chevrolet Corvette or Camaro. EU emissions rules mean the cars won’t be available new in the UK after August 31 2019. The final batch of new Corvettes and Camaros is being sold through the UK’s only authorised dealer, Ian Allan Motors of Virginia Water.

What makes these cars so glorious and unique is also what has sealed their fate. Both use a 6.2-litre small-block pushrod V8, putting out over 460hp. The so-called ‘LT1’ engine is the latest and potentially last in a long line of Chevy V8s using a similar blueprint.

To date, around 100 million have been produced worldwide over the course of several decades, powering everything from pick-up trucks to Le Mans racing cars. 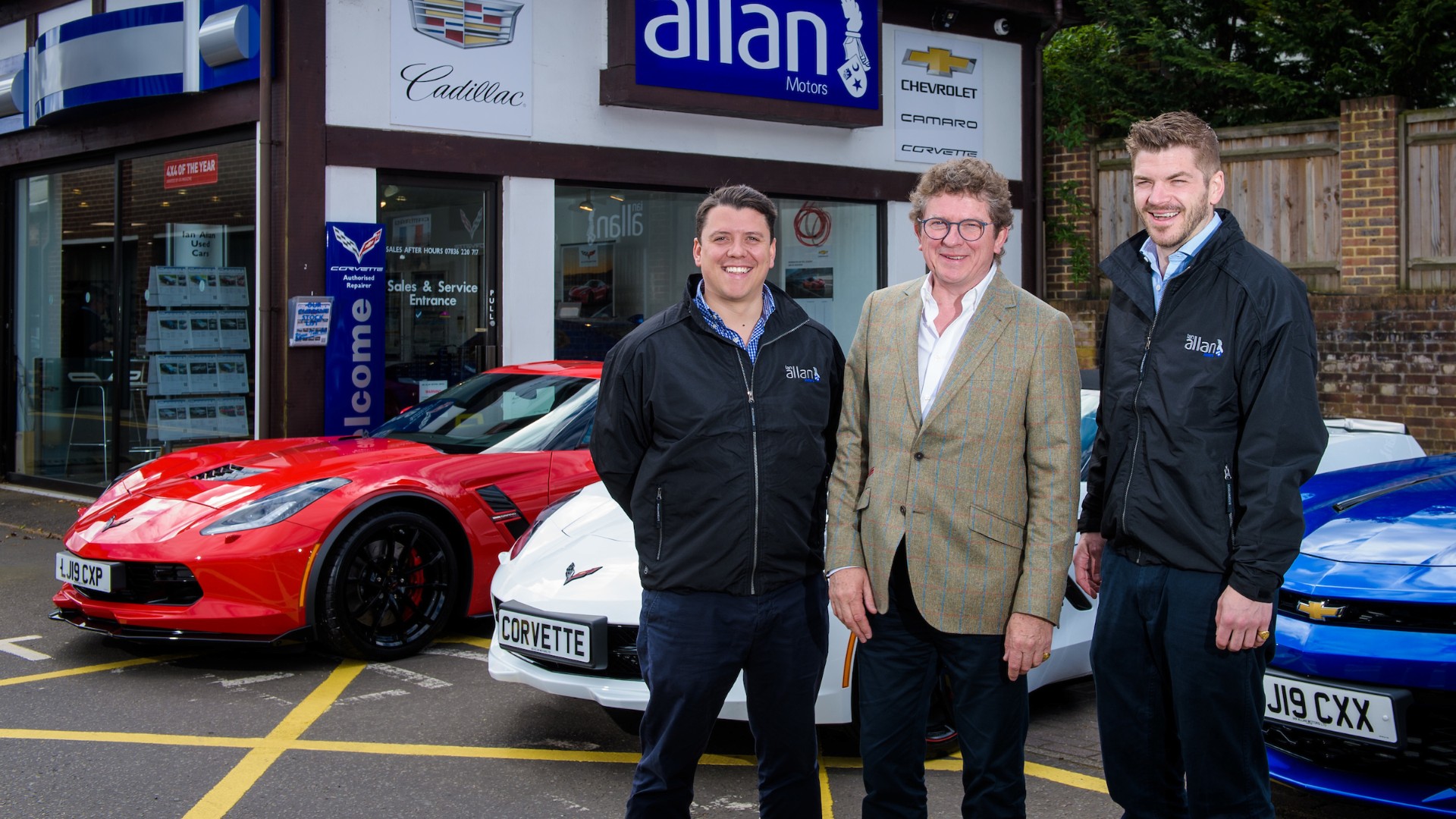 The Corvette is shortly due to enter its eighth generation, when it’s rumoured a radical roster of new engines will debut. It will also be mid-engined – a first for a production Corvette. As such, the outgoing C7, along with the sixth-generation Chevrolet Camaro (with which it shares an engine), are old-school muscle cars to enjoy while you can.

The Camaro costs from £39,995. The Corvette is a bit pricier, at £67,000 – but still relatively affordable given the performance on offer. 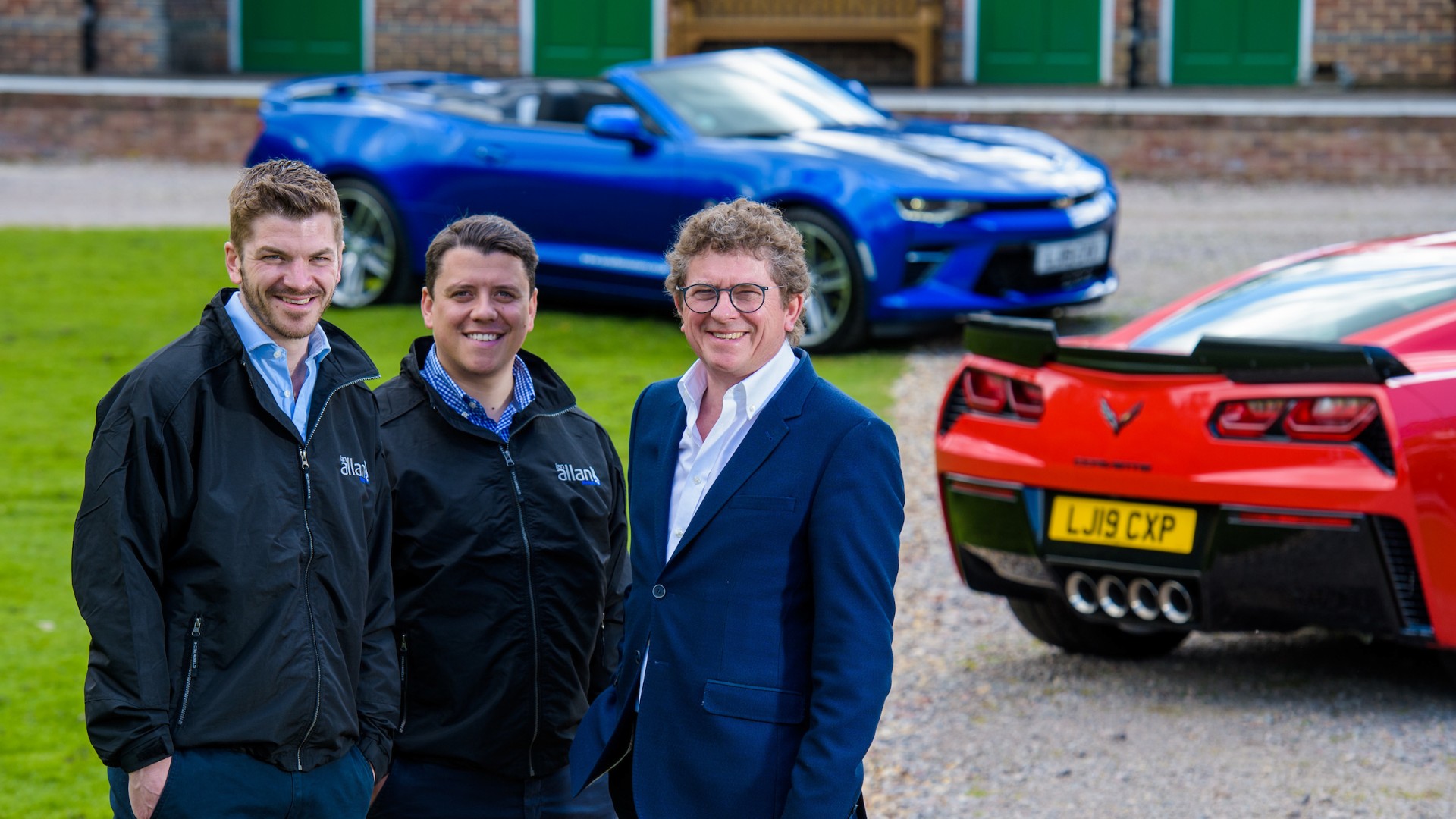 “We’re thrilled to be able to offer the last opportunity to own a piece of history in Corvette and Camaro,” said Paul Allan, chairman of Ian Allan Motors.

“Both models offer incredible value compared to many mid-market and commonplace sports cars, yet carry Chevrolet’s legendary 6.2-litre V8 block, which is arguably one of the world’s most successful performance engines.”