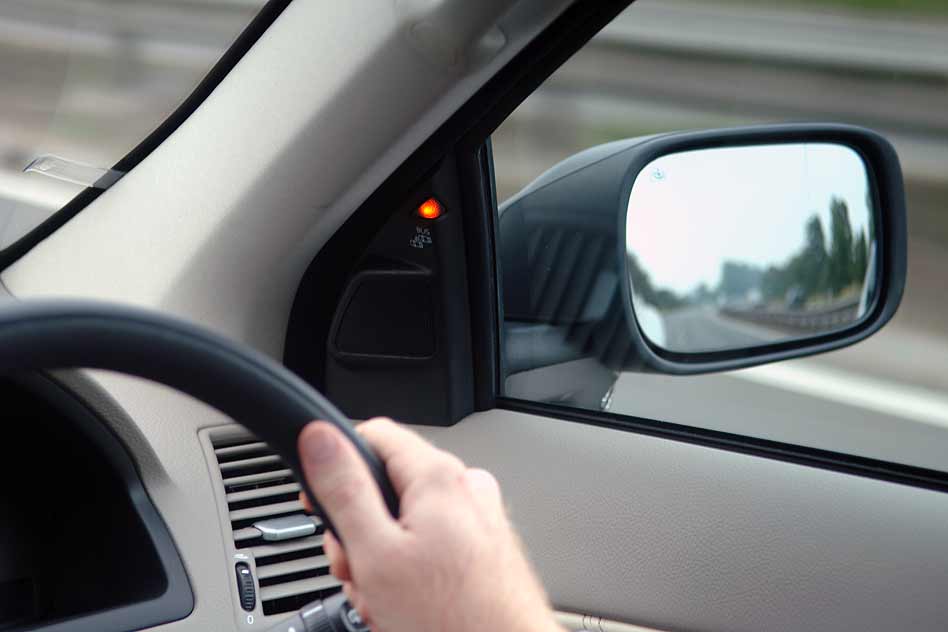 Collisions during lane change manoeuvres have swelled almost 30% in four years and experts are blaming a rise in driver distraction for the increase.

Such collisions are responsible for over 7 per cent of road traffic incidents, up from 5.5 per cent in 2010, and accident management experts Accident Exchange reckon smartphone usage and in-car connectivity could be to blame.

“Lane changes demand a driver’s full attention and swift reactions,” said director of sales development Liz Fisher, “but too many drivers are diverting their focus from the road and putting themselves – and other road users – at risk.

“Time spent using a mobile or hastily following instructions form a satnav system can prevent a driver from making the necessary checks before merging into the next lane.”

It’s more than an accident that such distracted drivers are at risk of too, warned Accident Exchange: drivers who misjudge a space and hit moving traffic “are always considered to be at fault, according to the law”.

Of course, using a mobile phone behind the wheel is also illegal – and has been proven, says the Department for Transport, to slow reaction time by half and quadruple the risk of having an accident.

Technology exists to mitigate the risk of lane-change incidents, with more and more car manufacturers now offering blind spot warning systems that flash a warning light or sound an alert if the driver attempts a lane-change when there’s a car in the way.

But, as Accident Exchange points out, if such incidents are on the up despite the growth in such systems, work remains to be done. Stopping drivers chatting and texting on their smartphones, or fiddling with the car’s infotainment system, will certainly be a start…