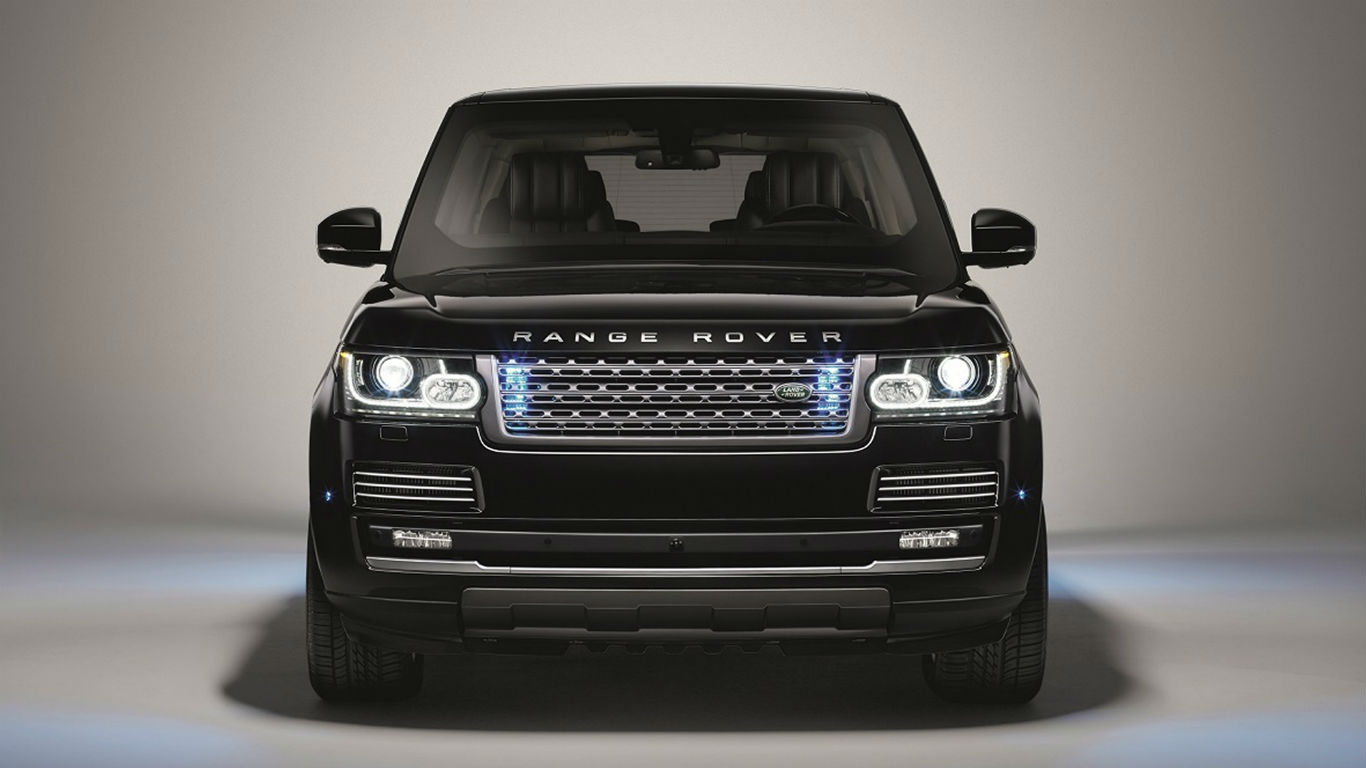 Land Rover’s Special Vehicle Operations (SVO) has revealed a bulletproof version of its Range Rover, designed to withstand the most damaging of threats.

The Range Rover Sentinel has has been engineered to provide ‘class-leading’ levels of protection to occupants under extreme attack, says Land Rover, and can withstand penetration by 7.62mm high velocity, armour piercing incendiary bullets.

It can even cope with TNT blasts and grenade explosions from both beneath the floor and above the roof.

Set to debut at the Defence and Security Equipment International (DSEI) show at London’s Excel on 15-18 September, the Range Rover Sentinel is aimed primarily at export markets and will be built to special order with a guide price of around €400,000 plus taxes.

Designed to look like a regular Range Rover, the Sentinel boasts the usual luxury buyers would expect. Power, meanwhile, comes from a 3.0-litre V6 supercharged petrol engine, usually found in the Jaguar F-Type.

Land Rover’s keeping quiet about how much the Sentinel weighs, but we doubt it’ll be particularly swift.

As standard, the Sentinel is equipped with an anti-tamper exhaust, an auxiliary back-up battery and even a self-sealing fuel tank.

The windows feature anti-smash privacy glass while the special 20-inch alloys are chod with run-flat tyres.

A driver-training system is included as standard – as is scheduled visits each year by a specialised technician as part of Land Rover’s global aftersales support.

Orders will open later this month, with each Range Rover Sentinel made to order with a guide price of around €400,000. 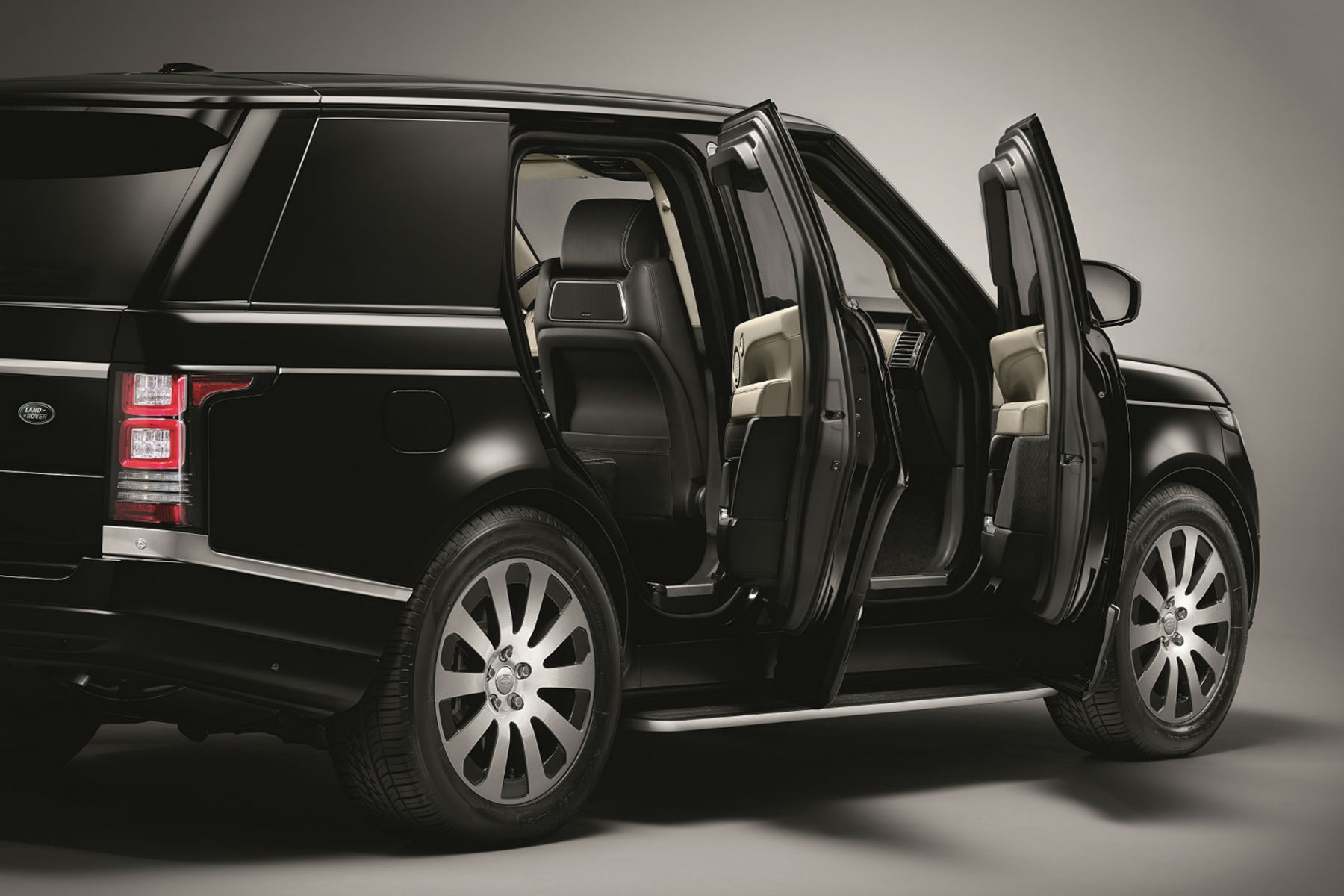 The new Vauxhall Mokka is on sale now with first deliveries beginning in April 2021. There is also a new Mokka-e EV with a 201-mile range
Read more
Previous articlePolice forced to respond to 999 calls in Vauxhall Corsas without sirens
Next article2016 Porsche 911 Carrera revealed – and it’s turbocharged

McLaren is flexing its office Certification program by MSO again this year, by showing off chassis F1 #63 in a freshly-restored and newly-certified state
Read more

Fines introduced for ignoring a red ‘X’ on motorways

Ignoring a red 'X' sign on a smart motorway could land you a £100 fine, as police are granted use of camera evidence.
Read more

Every new BMW diesel now has an SCR emissions-cleanser

We visit Hexagon Classics in north London – one of the UK’s most exotic classic and supercar showrooms. The want is strong here...
Read more
Car Reviews

This is the hottest and most extreme Civic Type R ever. And that's to put it mildly...
Read more

Classic and retro cars at the Geneva Motor Show

Revealed: the cities with the most unfair parking tickets

A Freedom of Information request shows the cities where parking tickets are most likely to be overturned. We also explain how to challenge an unfair ticket.
Read more

Amazon Echo Auto is available to customers in the U.S. exclusively via invitation only. Here's what you need to know ahead of its general release.
Read more
Advice

Disabled people eligible for a Blue Badge can apply or renew via the government website. The process should take less than half an hour.
Read more
Advice