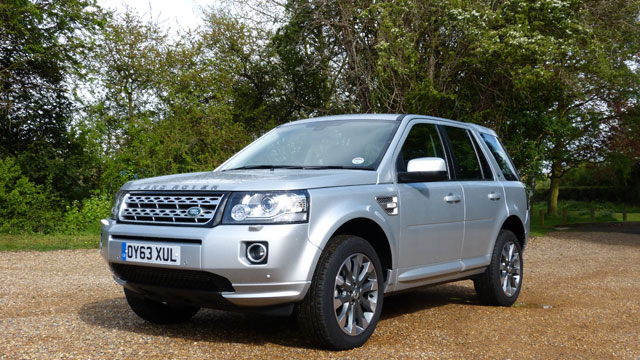 To be honest I was a bit reticent when Land Rover offered me a Freelander as a long-term test car. It’s eight years since I drove the original version of this model through the desert in Morocco and things have moved on a bit since then.

Not least in that the world has discovered the “crossover”. Now buyers flock in their hoards to buy cars with all the comfort of a regular family car, yet which look like they have the rugged, cross country ability of a proper Land Rover.

They don’t, of course, even when they have four-wheel-drive. And this is Land Rover’s dilemma. It’s sales platform has always been that, although most of its buyers never do anything more adventurous than drive around the school playing field, they love the idea that their 4×4 could climb a mountain or ford a river.

We know the Freelander can do this, and today that’s more important than ever. For in this world of stylish crossovers, the Freelander is boxy, workmanlike and over familiar. It simply has to succeed on another level to the young pretenders. 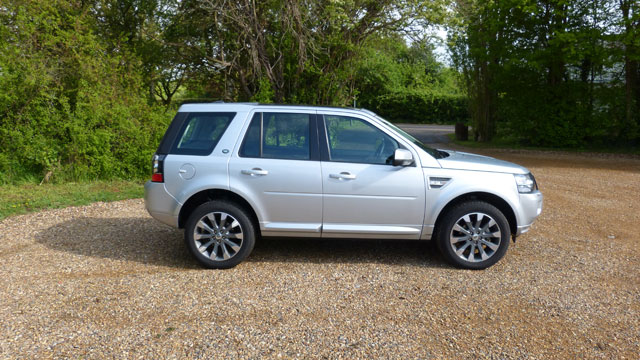 The car I have here is the top-of the-range HSE Lux, with the 2.2-litre diesel and automatic transmission. It costs over £40k, which seems a bit scary until you compare it with the Evoque. This Freelander offers more space for a bit less money, so perhaps it does represent value.

In 2015 the Freelander will be superseded by the Discovery Sport, as Land Rover repositions its models into three distinct areas: Range Rover, Discovery and Defender. I look forward to exploring the forthcoming transition.