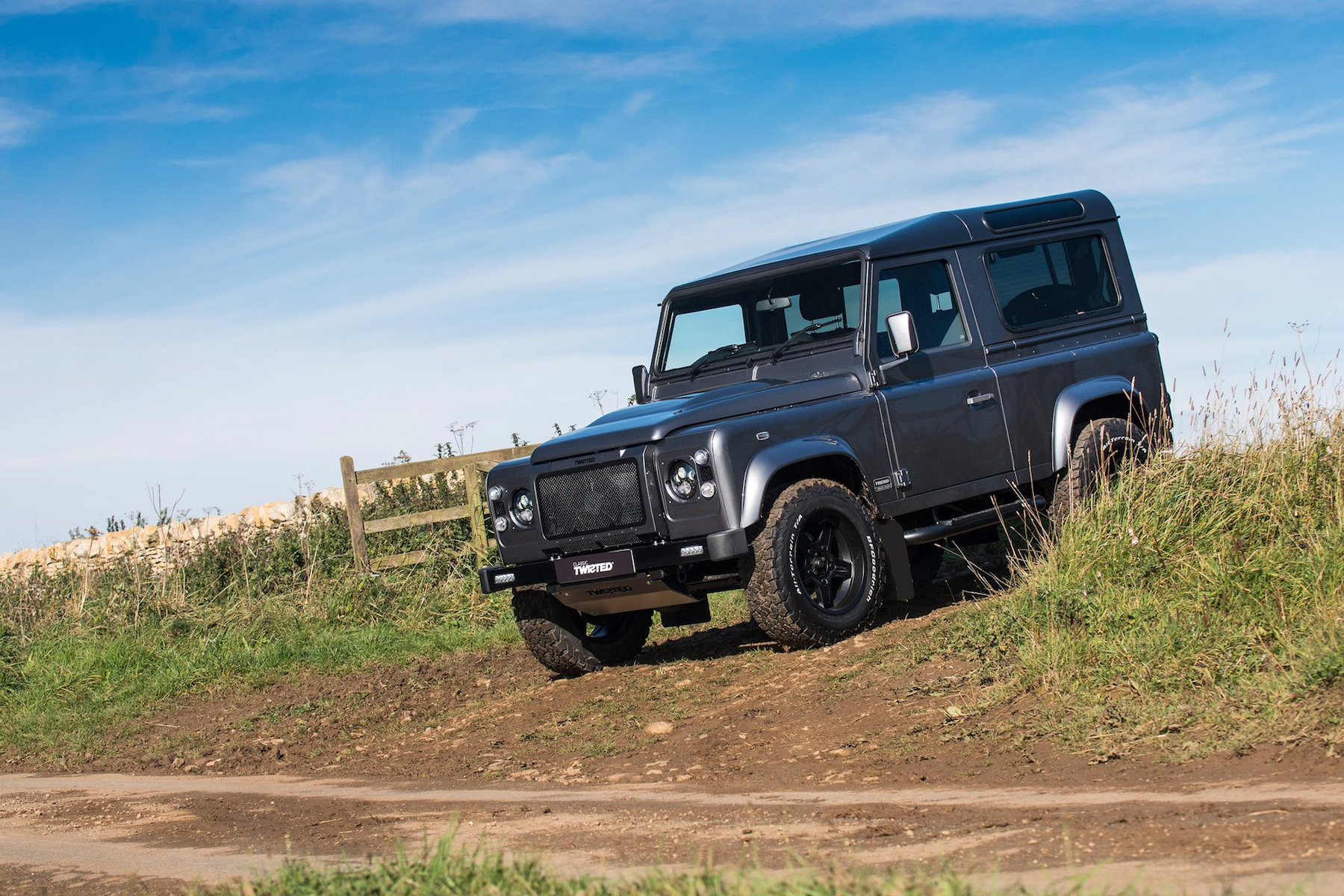 Another week and another good news day for fans of luxury and bespoke vehicles in Yorkshire. Following the announcement that McLaren is opening its latest dealership in Leeds, Land Rover Defender specialists Twisted Automotive is set to invest £100,000 to expand its capabilities.

Up until now, Thirsk-based Twisted has relied upon third-party companies to undertake bodywork and paintshop processes when re-engineering Defenders. Now, instead of out-sourcing to local outlets, Twisted has created its own LR Coach-works division to bring everything in-house.

Twisted Automotive certainly seems to be delivering proof that the Yorkshire proverb “where there’s muck there’s brass” is true. From first being established in 2001, Twisted has gone from producing simple performance enhancements for TDI Land Rovers, to creating bespoke Defenders capable of being shown at the Top Marques event in Monaco. 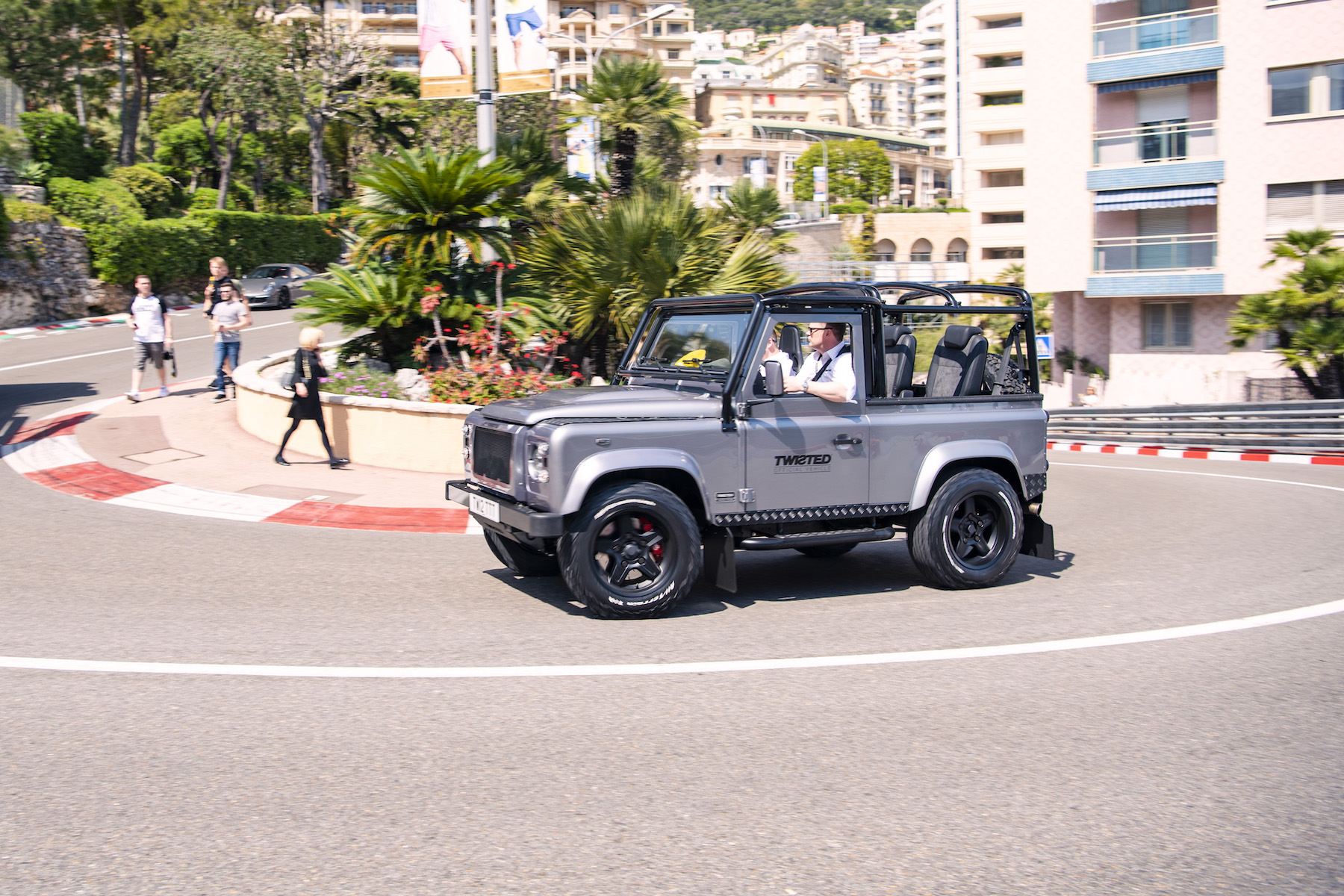 Such a concentration solely on the Defender does create challenges for Twisted, given that the original Land Rover item finished production at the end of 2016. Diversification into paint and bodywork is only one part of a new long-term strategy, intended to keep the family owned business sustainable for the future.

Managing director and founder Charles Fawcett also has a trump card in owning the last remaining new customer Land Rover Defender, purchased straight from the production line in 2016. Plans for this special vehicle will form the showpiece of the brand’s direction.

Given the success of companies such as Singer in re-imagining classic Porsche 911s, the ever-increasing collectibility of the Land Rover Defender should help guarantee Twisted the ability to keep finding interested enthusiasts.

Sporting class: the history of Bentley

Bentley Motors was founded on 10 July 1919. To mark the occasion, we chart the history of this famous automotive brand
Read more

Jaguar is putting the 1955 D-type back into production

Mazda, Land Rover and Volvo now fight it out amongst themselves
Read more
Car News

This tiny Mitsubishi is Japanese car journalists’ car of the year

The Mitsubishi eK Wagon and eK X have been named 2020 RJC Car of the Year at the Automotive Researchers and Journalists Conference of Japan.
Read more
Advice

Transport firm Zeelo has offered its fleet for NHS staff, as well as other critical workers, during the coronavirus crisis.
Read more
Car News

Numbers crunched: how a Mini is vastly cheaper now than 60 years ago

A Mini is more hugely affordable now than when the original car debuted in 1959. That's despite a typical car being around 32 times more expensive today.
Read more