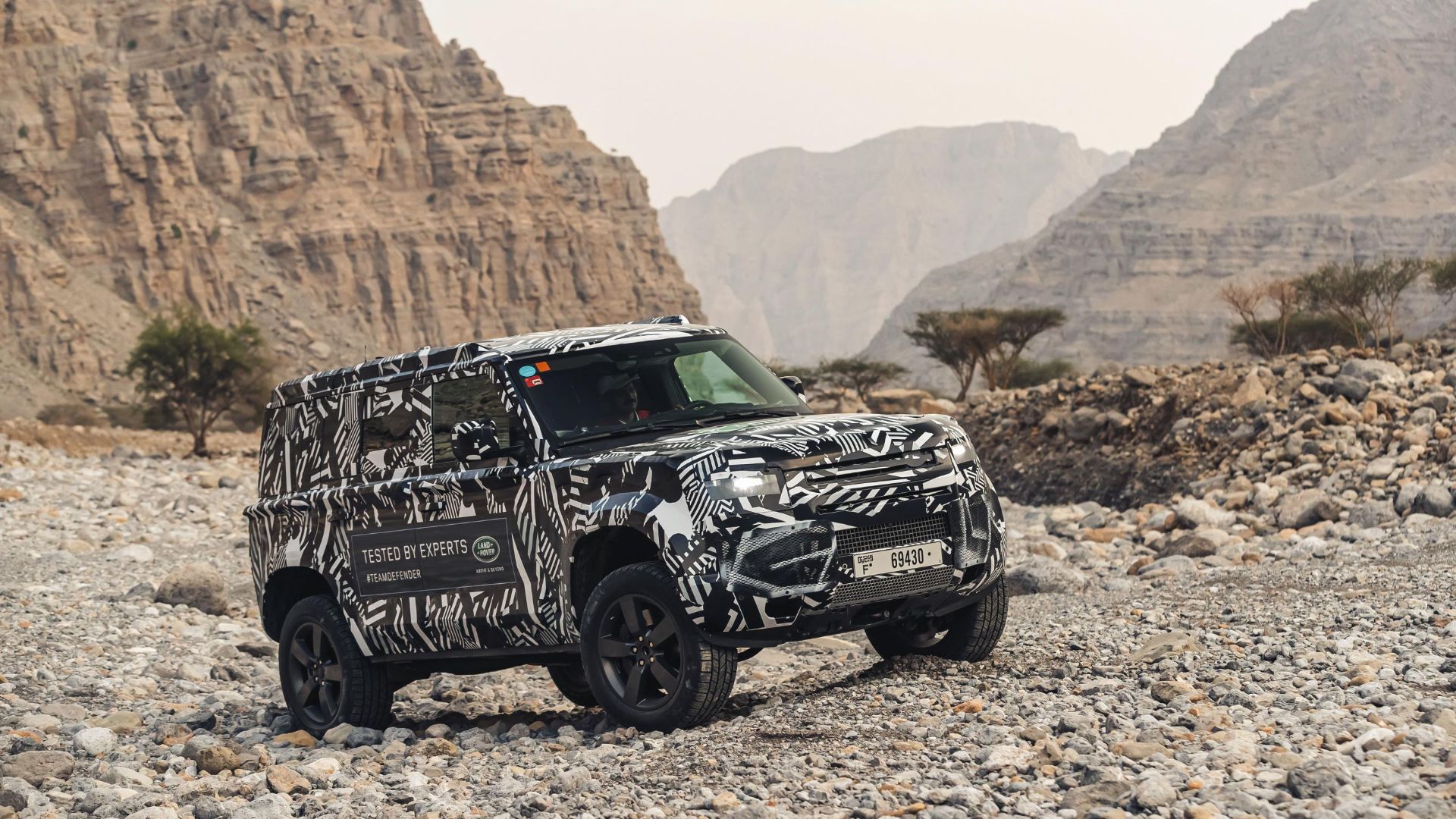 Land Rover plans to give the new Defender a fitting debut, with an expedition from Kazakhstan to the Frankfurt Motor Show. The car will be revealed in full on Tuesday 10 September 2019.

Most new cars make their way from a factory to the show floor via locked container. The Defender has much more to prove. As such, it will begin its journey in the Valley of the Castles in Kazakhstan’s Charyn Canyon.

The journey is intended to prove the Defender’s adventurous credentials, which the last model – as well as the original Series Land Rovers – traded so heavily on.

The new Defender is going to be quite, well, new. It’s a modern, high-tech reinterpretation of what the original Land Rover did for over 70 years.

Jaguar Land Rover CEO Ralf Speth has said the Defender “won’t be an easy launch” given how much expectation there is surrounding it. “A new Defender has to be geared towards its community of fans,” he said. 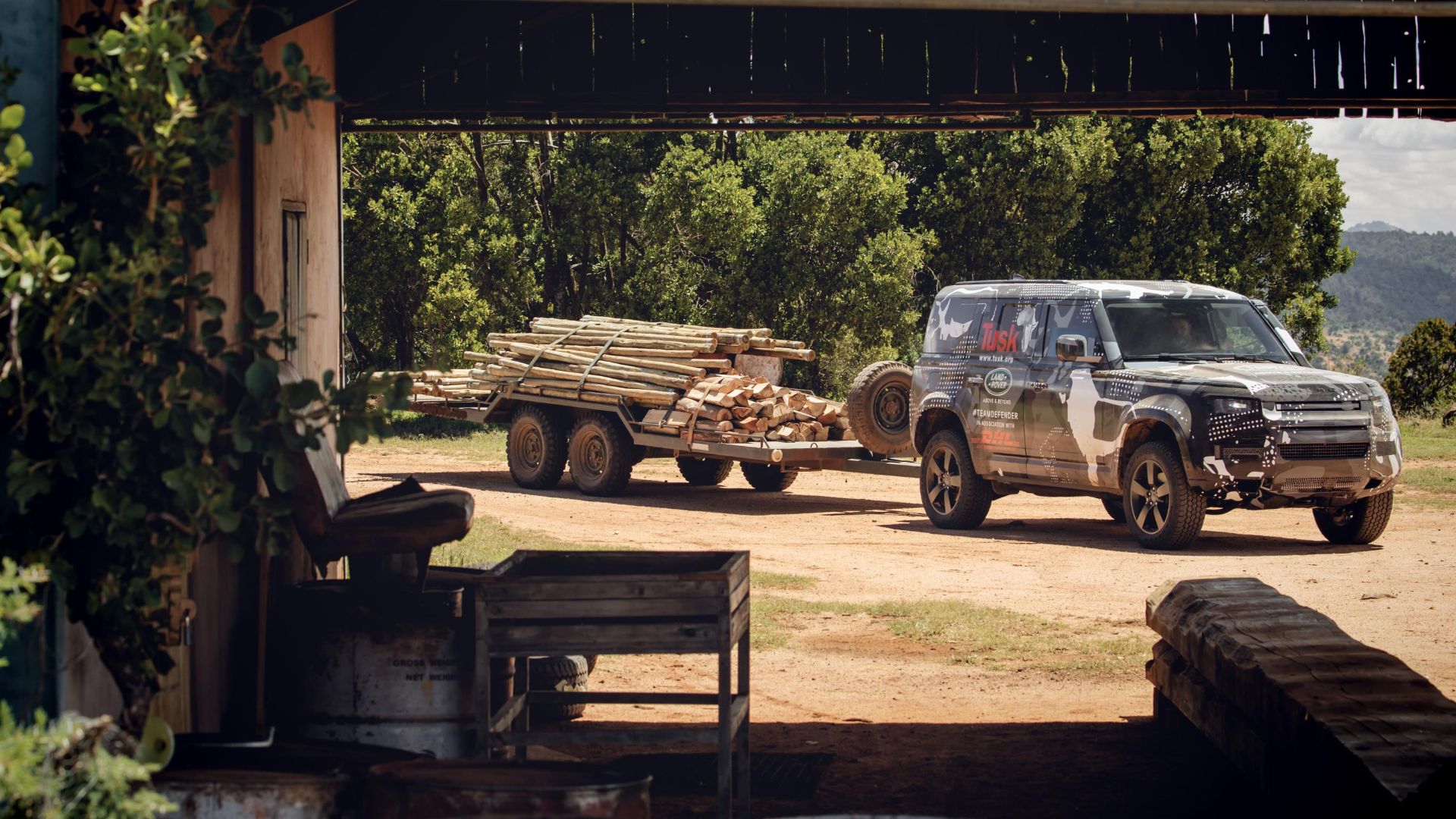 Land Rover is thus hoping this Kazakhstan adventure will help cement a reputation as the ‘most capable and durable 4×4’.

The new Defender is expected to come in short- and long-wheelbase versions. Engine specifications aren’t yet known, but don’t be surprised if the mild-hybrid units from the new Evoque make up the majority of the range.

You’ll be able to watch the debut of the new Defender on 10 September on YouTube and Facebook. The live streams will go live at 8:50am on 10 September.