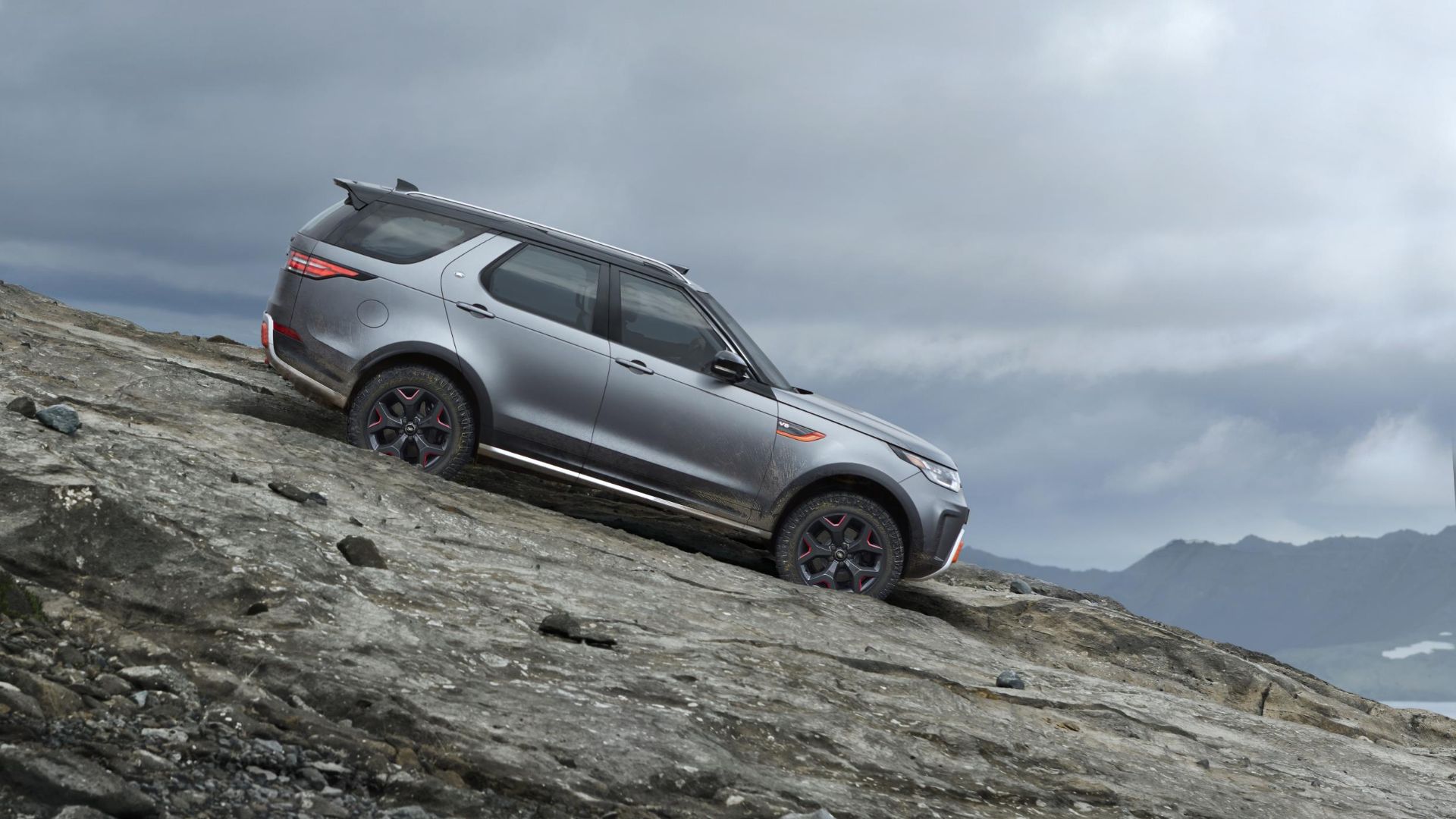 Land Rover is in the midst of an eventful month, with the off-road-oriented Discovery SVX its latest special model to be canned.

This comes off the back of the Range Rover SV Coupe’s cancellation a couple of weeks ago.

The SVX concept, first seen at the Frankfurt Motor Show in September 2017, was due to enter production by the end of last year. It had a 520hp version of the supercharged 5.0-litre JLR V8, chunky tyres, a suspension lift kit and plenty of other rugged addenda. 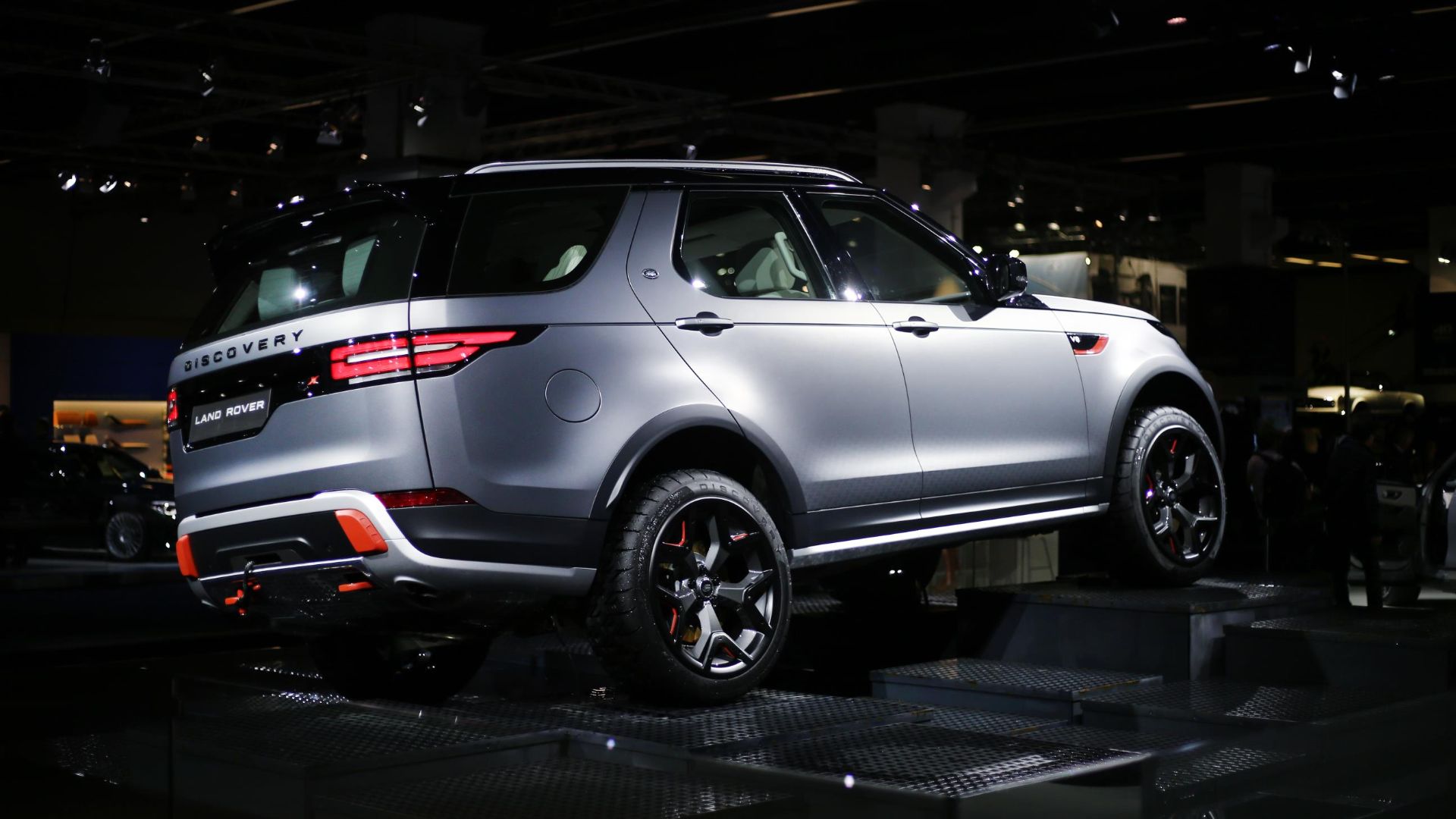 The supercharged V8-engined Disco has been running late and, as of now, is off the product slate.

As with the Range Rover SV Coupe, Land Rover insists that it’s not all bad news. SVX-badged models are apparently still on the horizon, just not in the form of a V8-powered Discovery. The Range Rover Velar SV Autobiography ought to take up some of the supercharged slack.

As for what could get the rugged SVX treatment next, the new Evoque and the eagerly anticipated Defender both arrive this year. The latter, in particular, would seem like a home-run for the full off-road package. Whether it would get the V8, though, is another question. Equally likely is the new 400hp twin-charged straight-six that recently debuted in the new Range Rover HST. 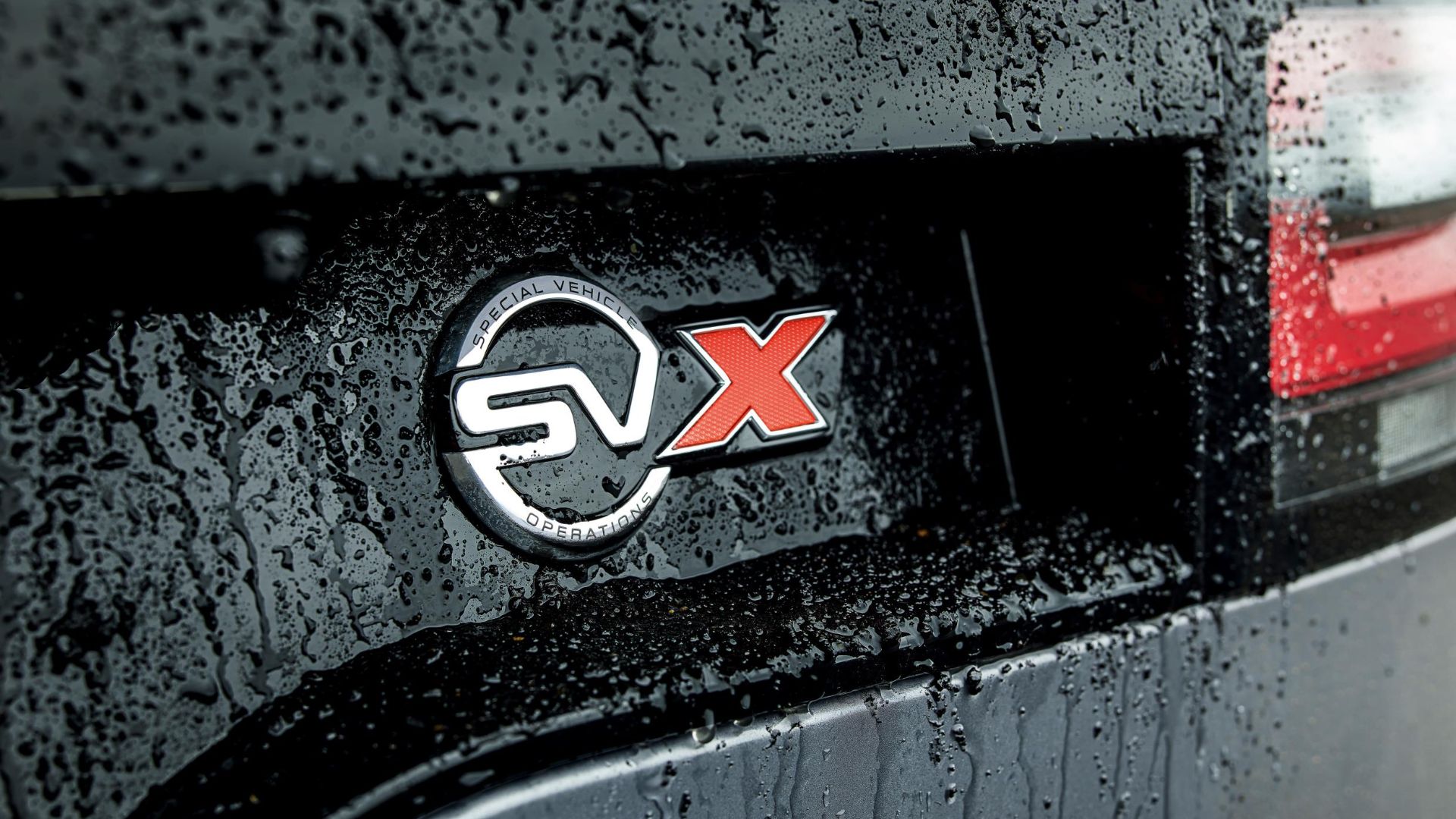 Land Rover is in the midst of serious financial woes, as 2018 saw a 35 percent drop in Chinese sales. It’s currently seeking nearly a billion pounds in investment to help float its costly electric car program. It’s also reducing its workforce by 10 percent, cutting around 4,500 employees.

Tough times for JLR, then, but this drop is only as dramatic as its recent rise to success. If Brexit doesn’t hit too hard, the company streamlines and markets even out, this could go down as a mere bump in the road. Here’s hoping the new Evoque generates some much-needed cash flow.