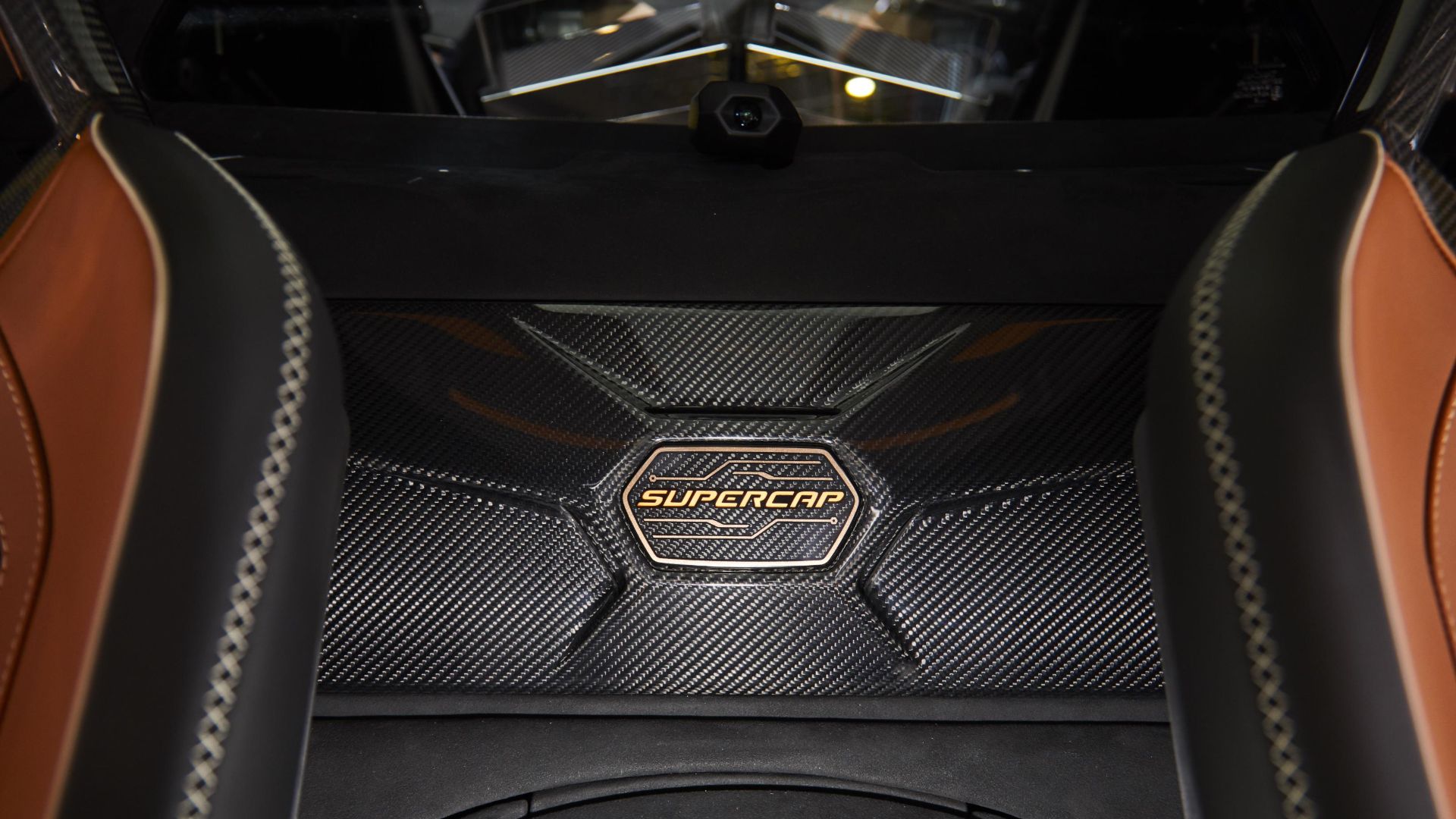 Lamborghini has teamed up with the Massachusetts Institute of Technology (MIT) to develop new supercapacitor technology to dramatically improve range and performance potential. They have patented a breakthrough that achieves just that.

The patent is for a new synthetic material to be used in the construction of supercapacitors. While large-scale production requires further research, the initial results are highly impressive. Energy density (that is, the amount of power that can be stored) can be increased by up to 100 percent. There’s potential, they say, for much more. 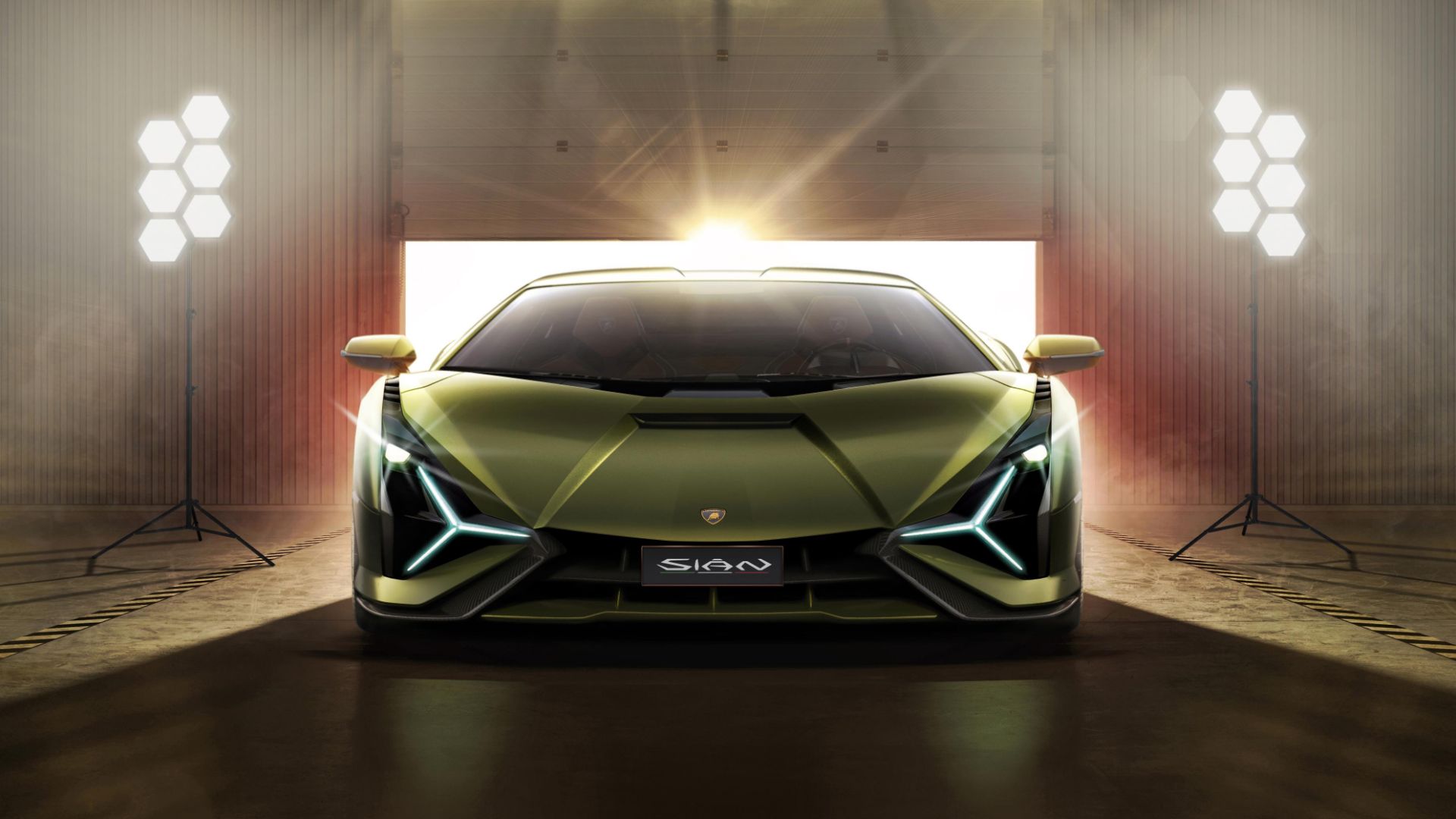 In the same way that, broadly speaking, if you increase the cubic capacity (cc) of an engine, power goes up, so too does the energy density of a supercapacitor if you increase surface area within it. This new material does so, allowing much more electric charge exposure, meaning more energy can be retained.

Lamborghini’s first hybrid, the Sian, was revealed at the 2019 Frankfurt Motor Show. As it sits, it utilises the very latest supercapacitor technology, which is mostly used in racing cars. Lamborghini expects these new advances to far outstrip existing technology in the coming years. 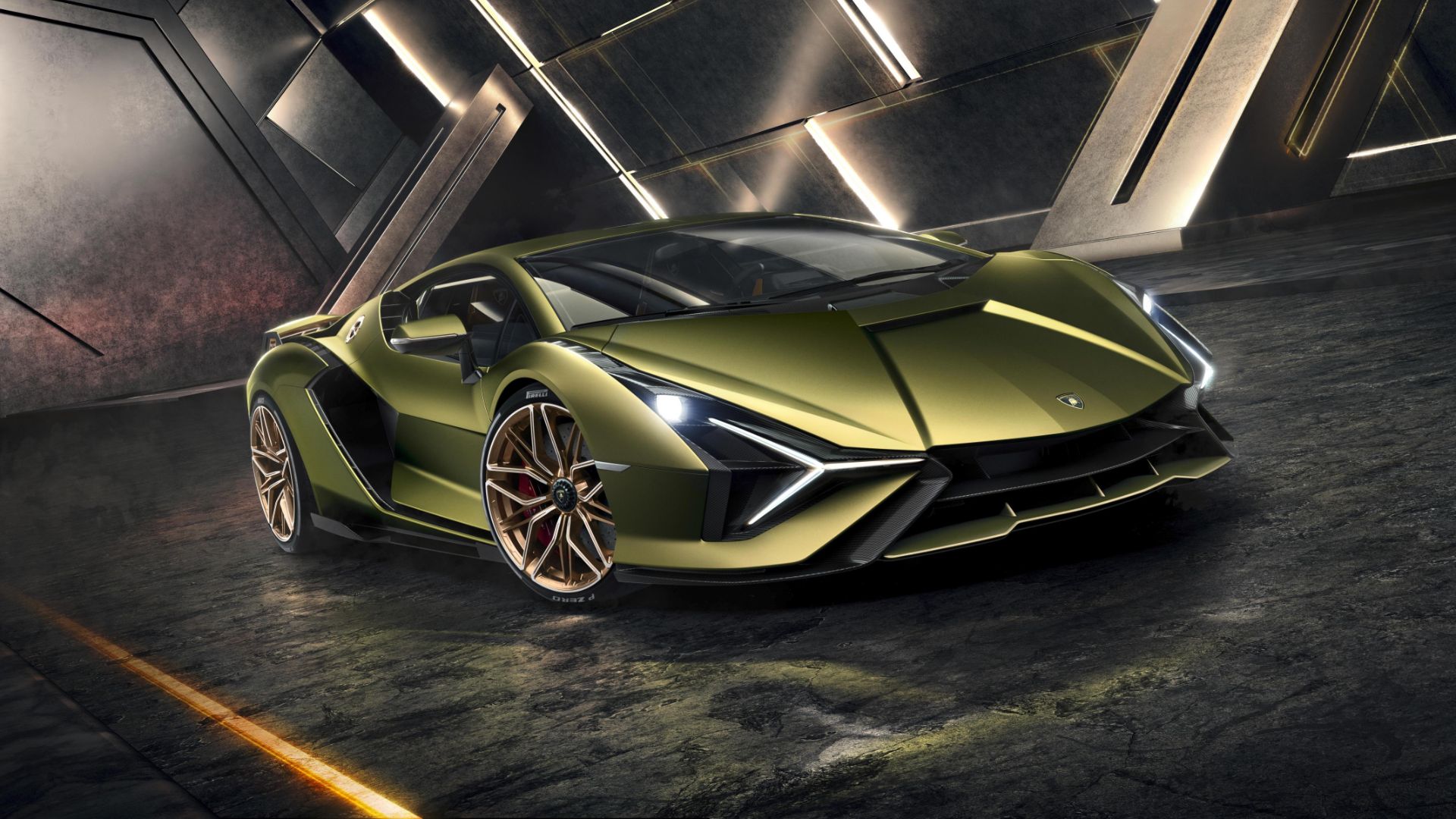 In addition to working with MIT’s chemistry department on the new material, Lamborghini has also worked with its mechanical engineering department on battery structure. The goal here is to develop batteries that can be integrated into a vehicle’s structure and potentially take load. The performance standards of battery prototypes are being benchmarked against the figures for the Terzo Millennio electric hypercar concept. Talk about chasing the dream…

“The joint research with MIT fully embodies our values and our vocation for anticipating the future: a future in which hybridisation is increasingly desirable and inevitably necessary,” said Stefano Domenicali, chairman and chief executive officer of Automobili Lamborghini.