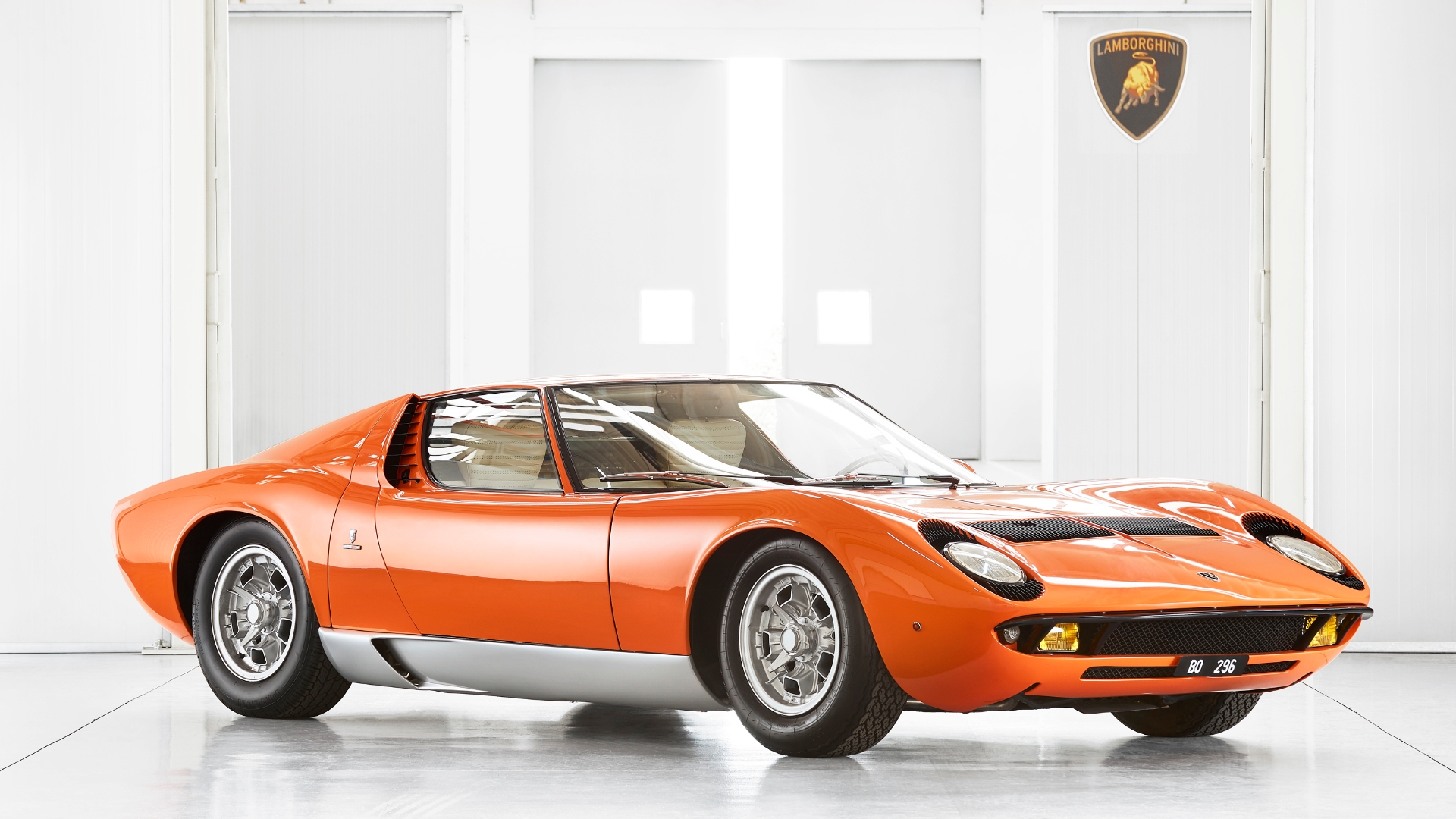 Fifty years after the iconic ‘The Italian Job’ film debuted in cinemas, one of its four-wheeled stars has been tracked down. No, it’s not a Mini, but it is probably worth 20 times as much. It is, of course, the Lamborghini Miura.

Lamborghini has just certified chassis #3586 as the car used in the 1969 film. It’s no understatement to say this is one of the most sought-after cars from the big screen. The search has been on for the better part of five decades. 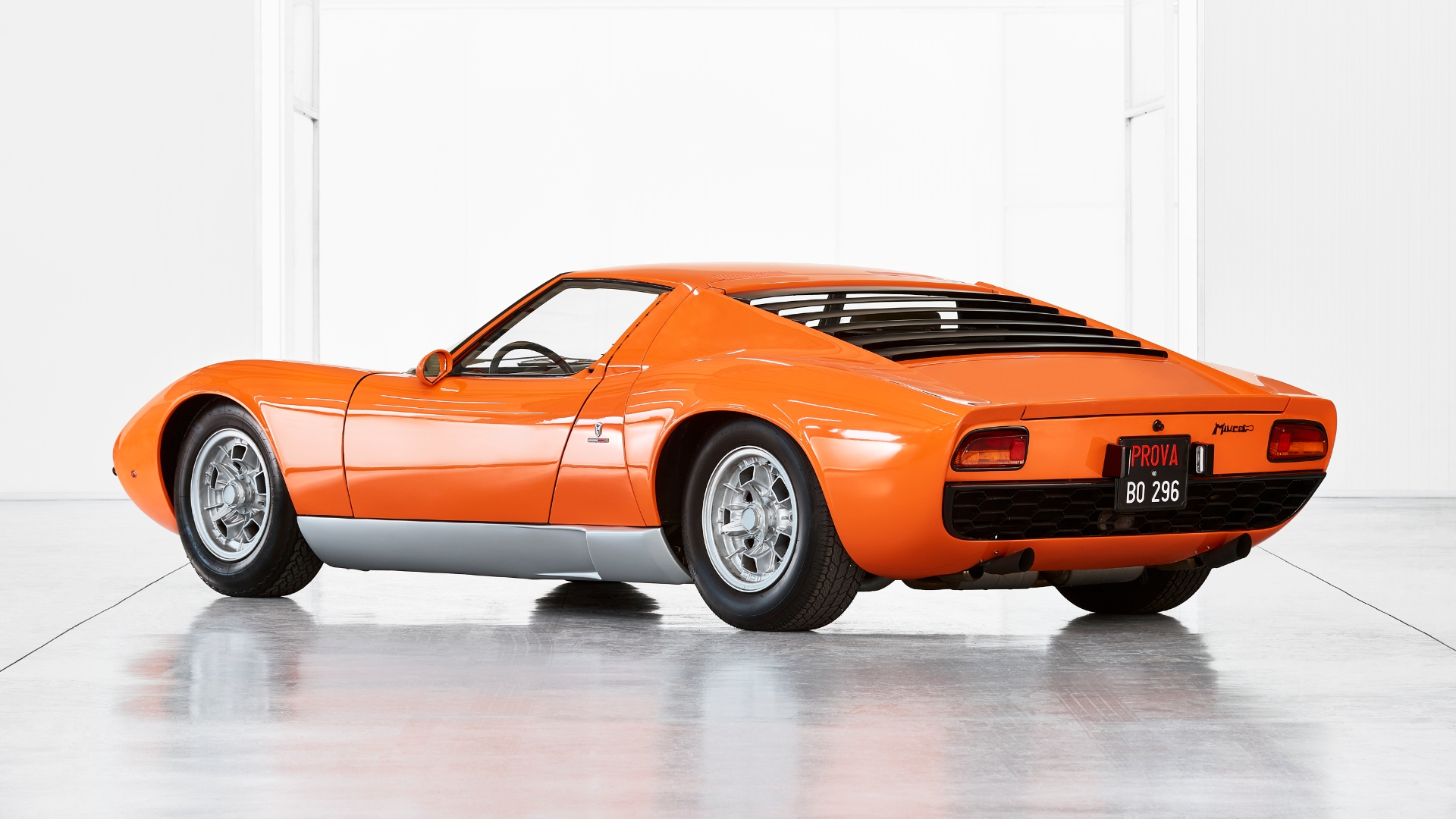 The car opens the film with a chase down the Great St Bernard Pass, with actor Rossana Brazzi at the wheel. On celluloid, it ends up being destroyed, although the truth was somewhat different.

The car that was crashed was pre-damaged before filming began. The Miura that survives today is an identical example loaned by Lamborghini for the scene, driven by then-employee Enzo Moruzzi. Part of Moruzzi’s job at the time was to deliver cars to important clients. He was consulted as part of the verification process for chassis #3586. 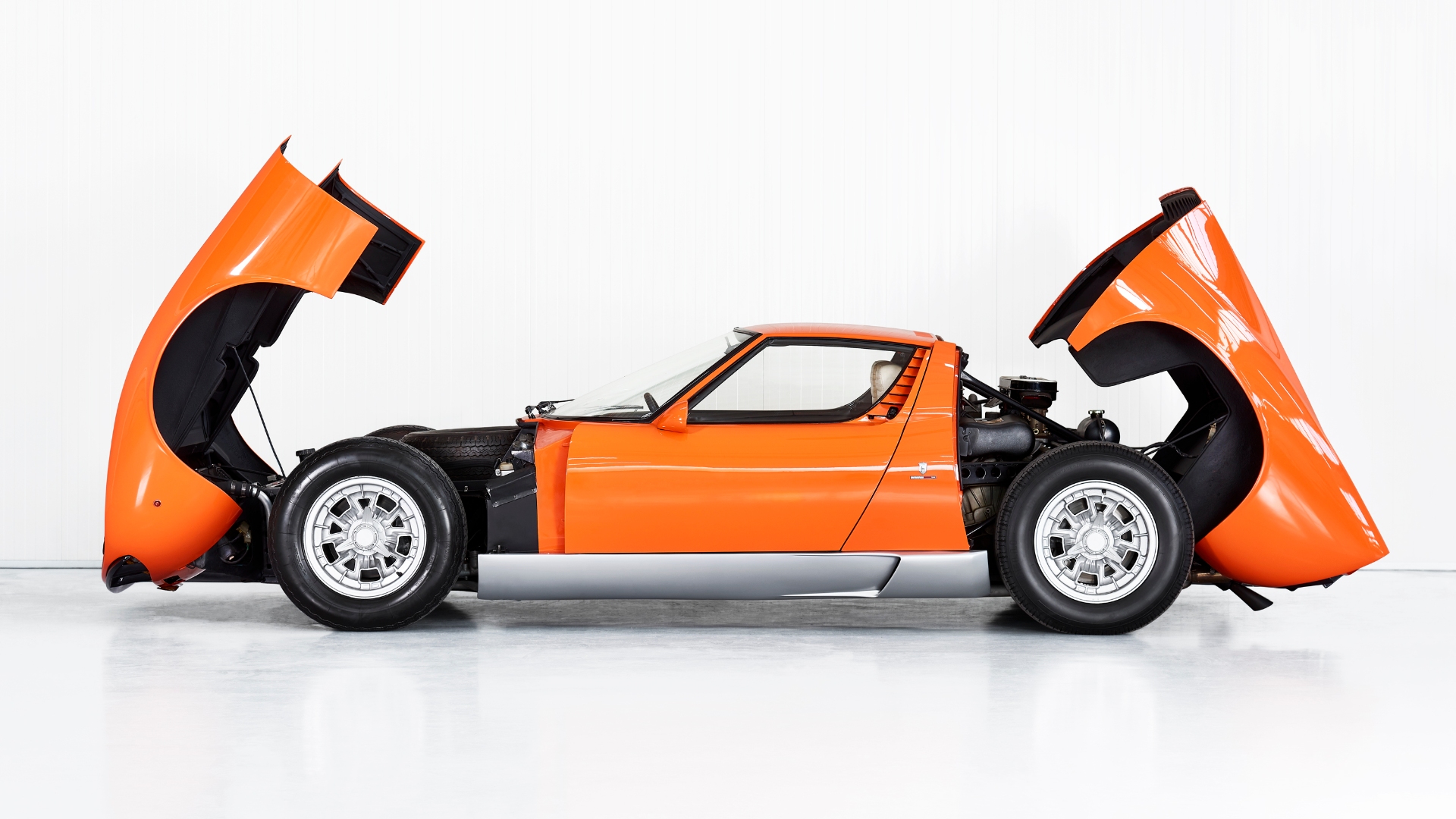 “There was a Miura P400 almost ready on the production line, in the right colour, left-hand drive and with a white leather interior,” recalls Moruzzi.

“It was aesthetically identical to the damaged one and we decided to use it for the film. The only thing worrying us was the elegant white leather seats, given that car had to get back to Sant’Agata in perfect condition. So, I asked for them to be taken out, replacing them with a set of black leather seats that we used for testing.

“The giveaway was the headrests, which on the Miura are attached to the dividing glass between the driver compartment and the engine compartment, which couldn’t be replaced in time. In the film, you can see the original white headrests.” 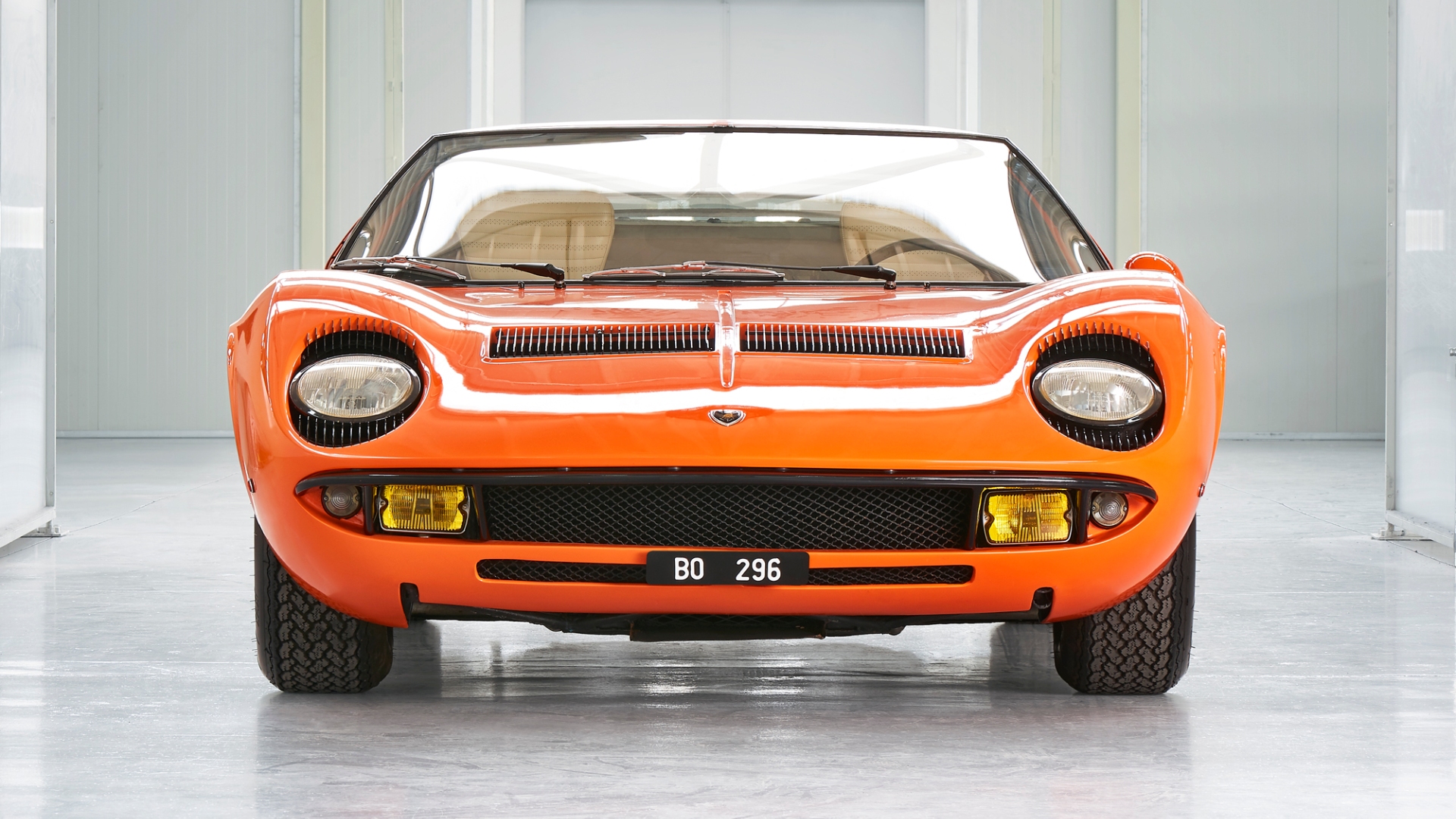 The car is currently in the ownership of one Fritz Kaiser, a collector from Liechtenstein. The founder of The Classic Car Trust – a website for collectors – he had the car verified by Lamborghini’s Polo Storico heritage department once and for all.

It’s a great result for him, and indeed enthusiasts around the world – especially in the fiftieth anniversary of the film. It’s fortuitous the car has passed through the hands of caring custodians, leading up to Kaiser. 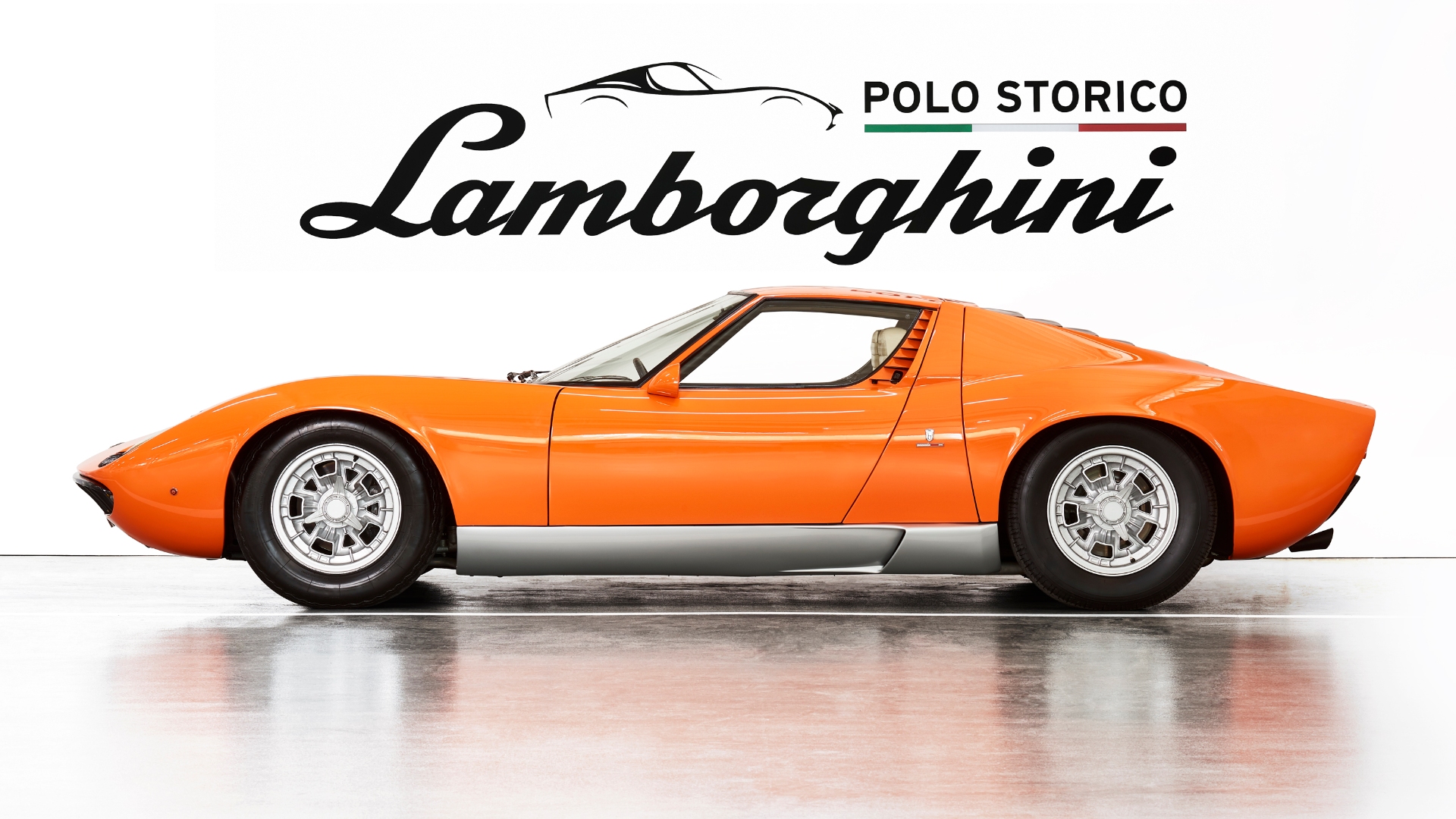