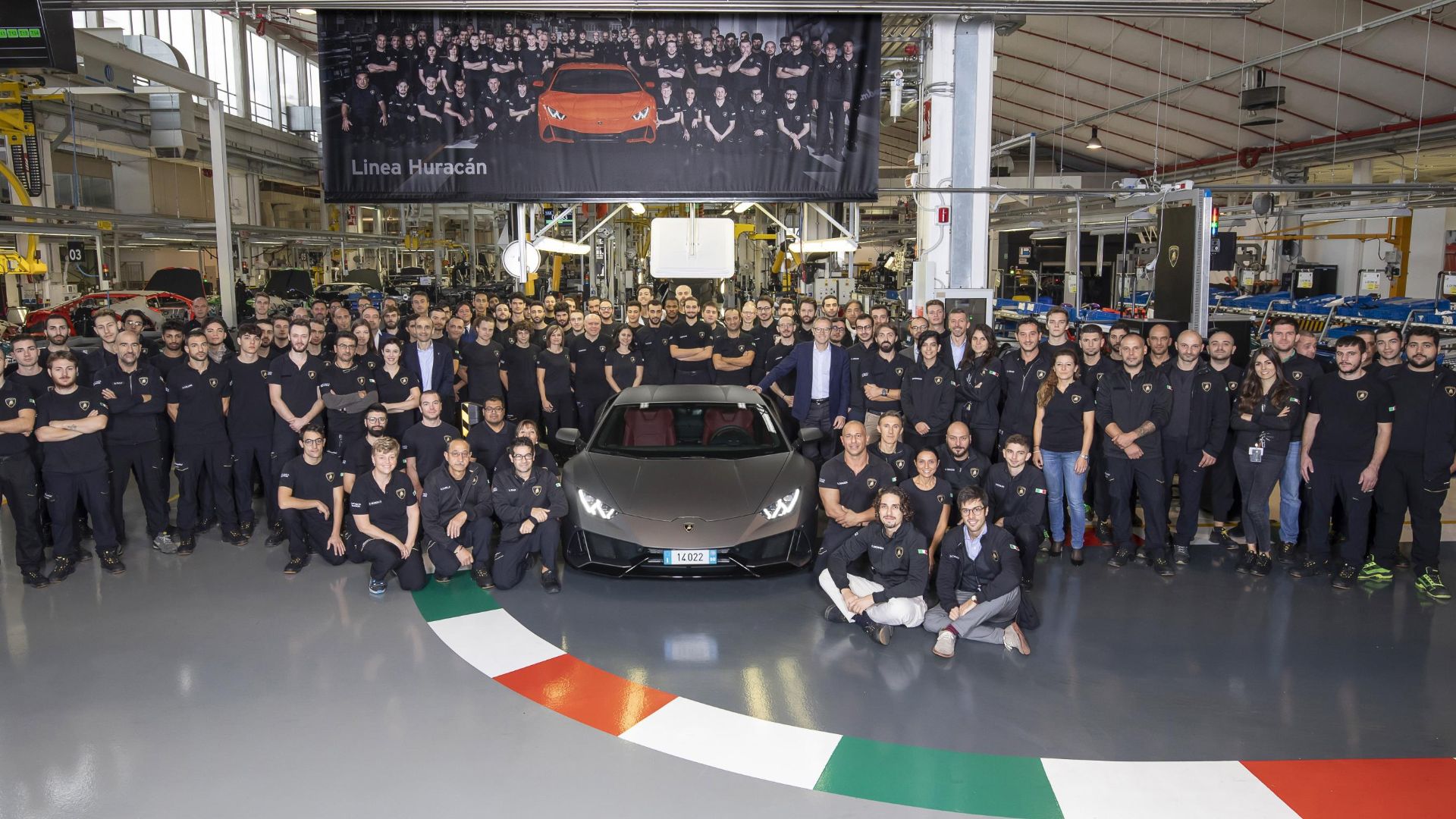 The number of Lamborghini Huracan models built has surpassed the Gallardo to set a new production record. In its ten years on sale, the Gallardo reached 14,022 units, which the Huracan has now passed in five. 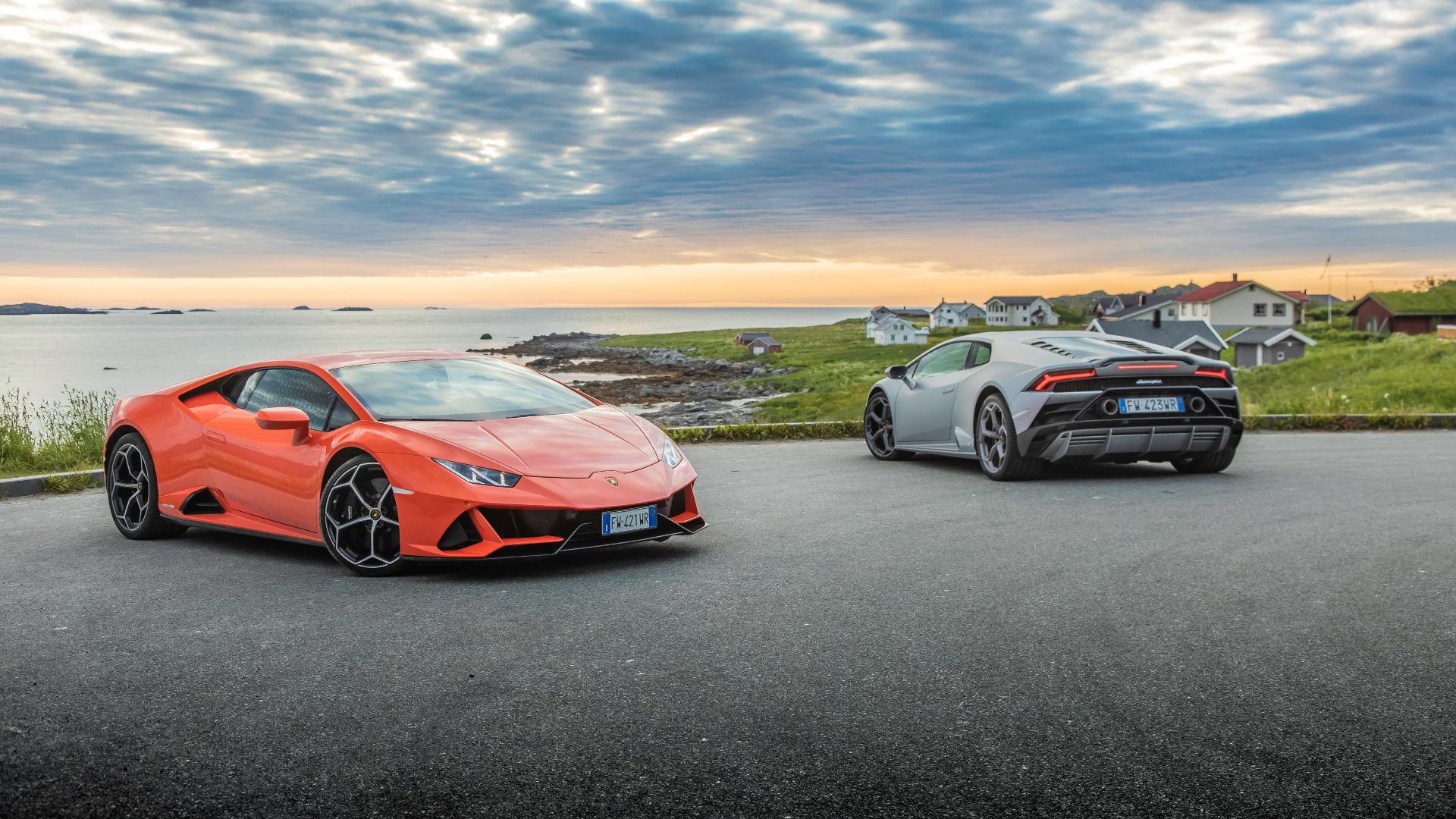 Huracan number 14,022 is a grey Evo coupe that’s headed for the Korean market. In the first six months of 2019, Lamborghini delivered 4,553 cars. Of those, 1,211 were Huracans. It was a strange period for the Huracan, as it transitioned from Performante to Evo.

Performing like that on average for the same period the Gallardo was on sale would see the Huracan reach 24,000 units sold. If the Huracan repeats its performance of the last five years, it’ll reach 28,000 by the time it’s ten, if it lives that long.

At five years old, the Huracan would have to be in production until 2024 to reach the Gallardo’s age when it went out of production.

Though the Evo has just been released, it’s still not known exactly how long the Huracan is to last. Hybridisation looms, as the Cyan previewed electrification in the next-generation V12-powered model from the marque.

So far, the Huracan has advanced from the 610hp model, through the rear-wheel-drive 580-2, to the 640hp Performante and now the Evo, with Spyder variants of all of the above in between. 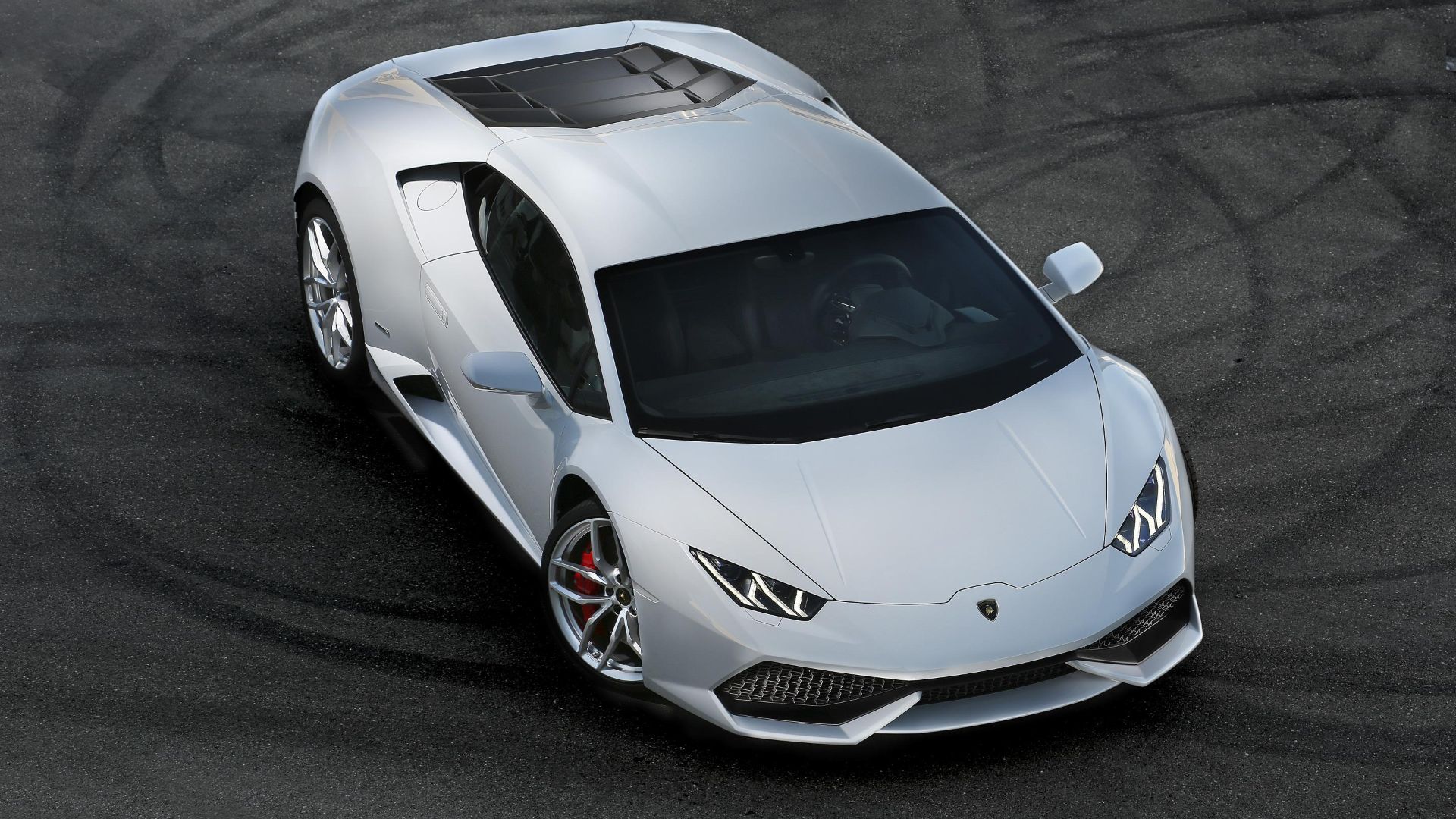 The Gallardo was revolutionary for Lamborghini in terms of production. When it was removed from sale in 2013, Gallardos counted for over half of all Lamborghinis ever made.

Until recently and the release of the Urus, the V10 models were Lamborghinis bread-winners. Now, the SUV model is sure to take Lamborghini to new sales heights.