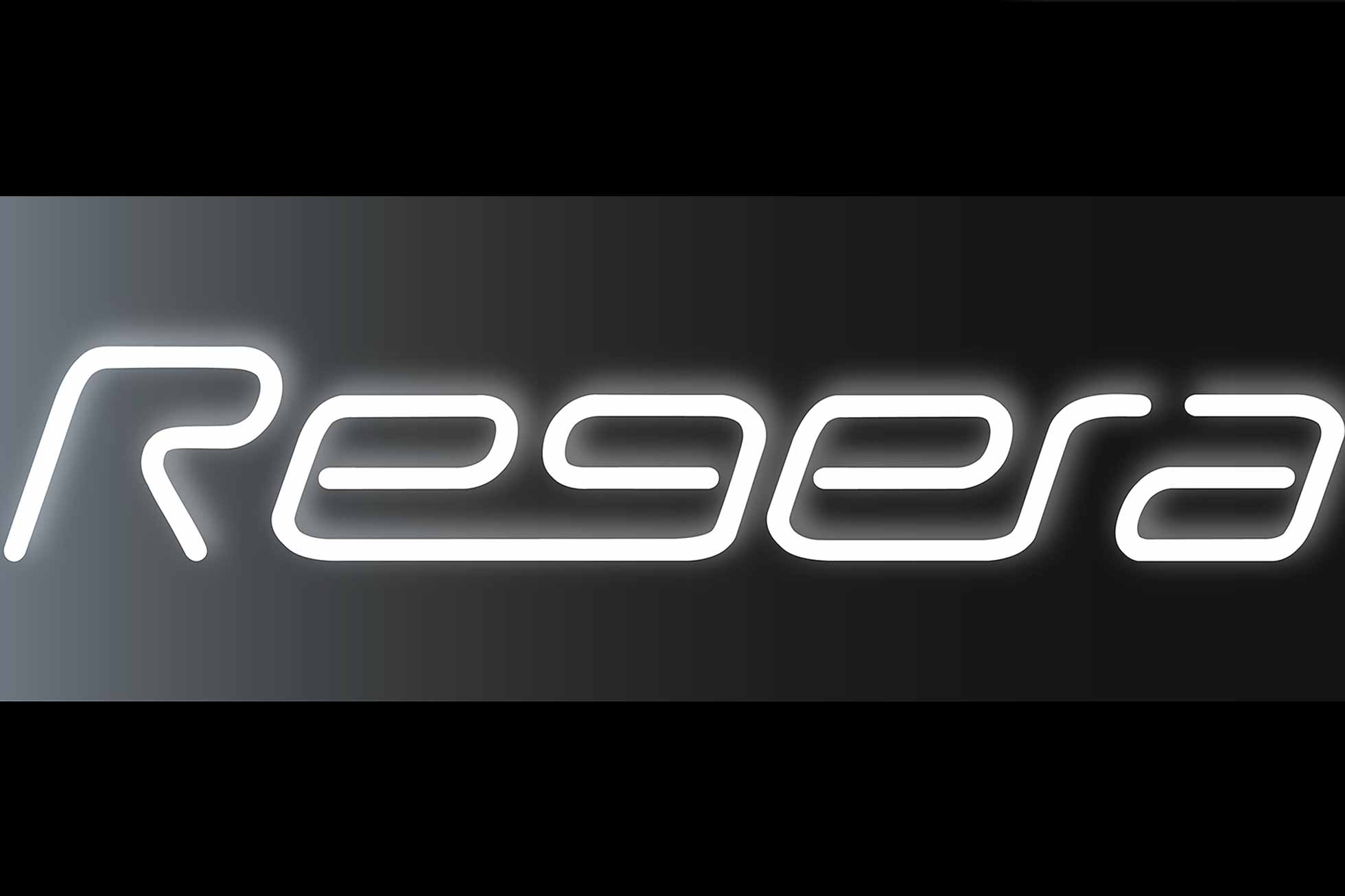 Koenigsegg CEO, Christian von Koenigsegg, has suggested there could be a ‘bloodbath’ caused by people rushing to buy electric cars within the next 10 years.

As a part of a series of question-and-answer interviews, Koenigsegg said: “A few years ago I said that in 2020, in developed countries, there will be more electric cars sold than combustion engined cars. People thought I was crazy for saying that and there IS a big chance that I’ll be wrong, but let’s put it another way… I think that around that time, the cars offered on the market will be 70-90% combustion engined cars and 10-30% electric cars but people will be walking away from combustion cars in big numbers.”

The manufacturer revealed its new plug-in hybrid supercar, the Regera, at this year’s Geneva Motor Show.

Koenigsegg continued: “There’ll be huge delivery times for electric because people will not want the old technology once they get used to the new. Sales of old technology will go down dramatically. Cars will also be autonomous by then and a family will only need one car because it’ll be picking up and delivering the family members and their stuff all day long.

The outspoken Koenigsegg boss went on to say that his company would continue to produce cars using conventional combustion engines, carving out its own niche for enthusiasts.

He added: “The electric car will be like a Casio and Seiko for the mass market: efficient, afforable, good. But some connoisseurs will want to have the mechanical complication, the engine scream, the hand built feel. The bespoke nature and uniqueness of a hand built combustion engine.

“It will also be allowed by governments because there will be reduced concern about a vehicle’s threat to the environment. These cars will run on CO2 neutral biofuel, be highly efficient and will be produced in miniscule numbers. Also, they will mostly be used on weekends for a track day or looking for winding road. So virtually zero environmental impact.”