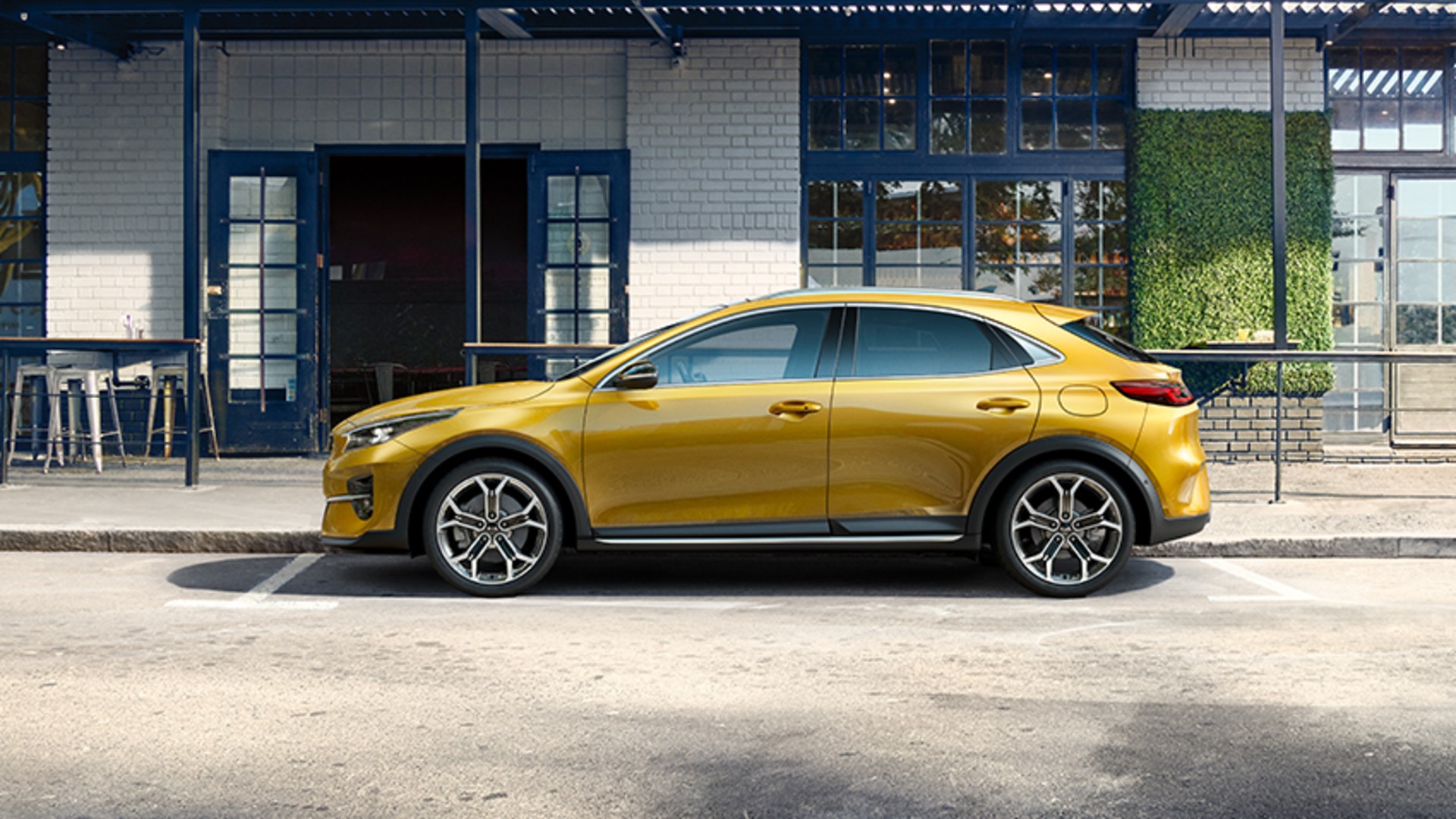 Kia has revealed the first picture of its upcoming crossover, the XCeed. It should come as no surprise that the clever – if somewhat eye-roll-inducing name – is attached to an urban crossover version of the familiar Ceed hatch.

The XCeed is an ambitious attempt to cross sportiness with a high riding position. It certainly looks sharp, even with its elevated ride height and chunky utilitarian arches. It’s designed to make the likes of Volkswagen’s T-Cross and Tiguan look a little square, and give the sharper T-Roc a bloody nose.

XCeed: sportier than an SUV but just as practical 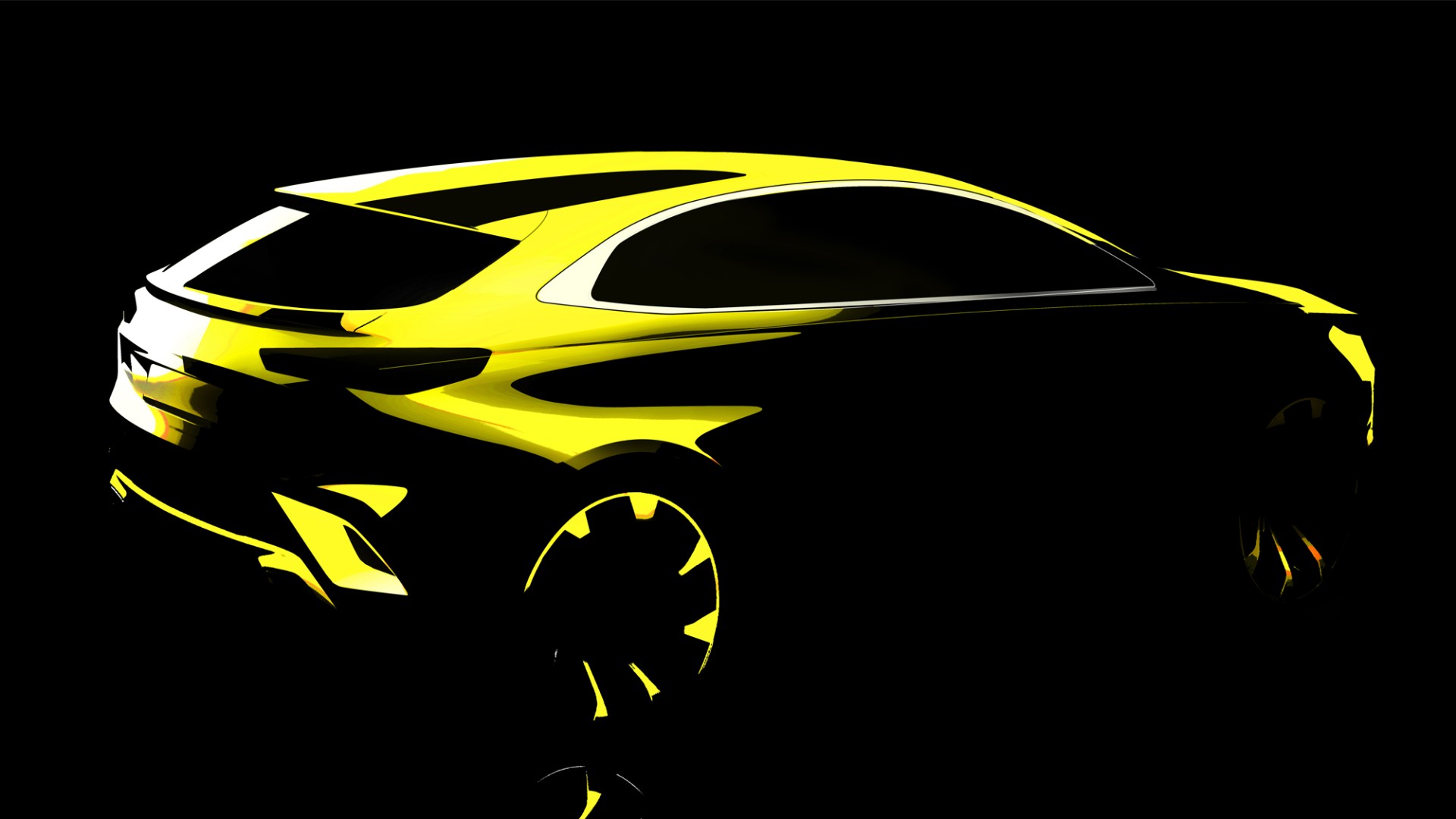 On the inside, we’re told to expect commendable cabin space and room for luggage, in line with Europe’s best-selling luxury SUVs. The XCeed wants to be a jack of all crossover and SUV trades, and a master of most. We suspect it won’t out-strip a Defender on a green lane…

Kia’s new sporty urban crossover will debut in full at the end of June 2019 and is likely to offer similar engine options, equipment levels to the Ceed hatchback, albeit at a slightly higher price. As for how much more, we won’t know until the summer. 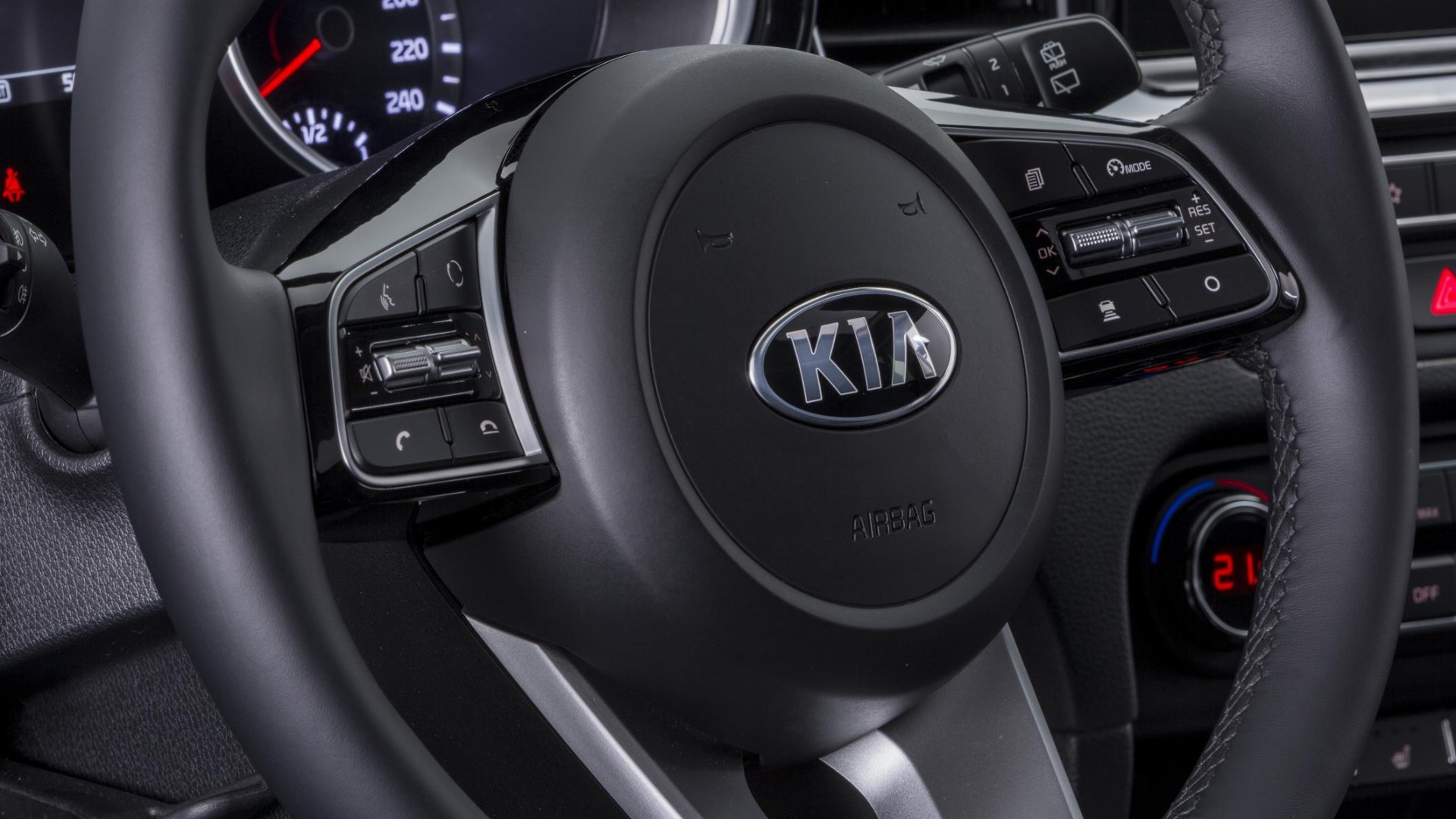 “Yet it offers this without compromising on versatility, with its intelligent packaging achieving the cabin and storage space of an SUV in a sportier body and more compact footprint.”