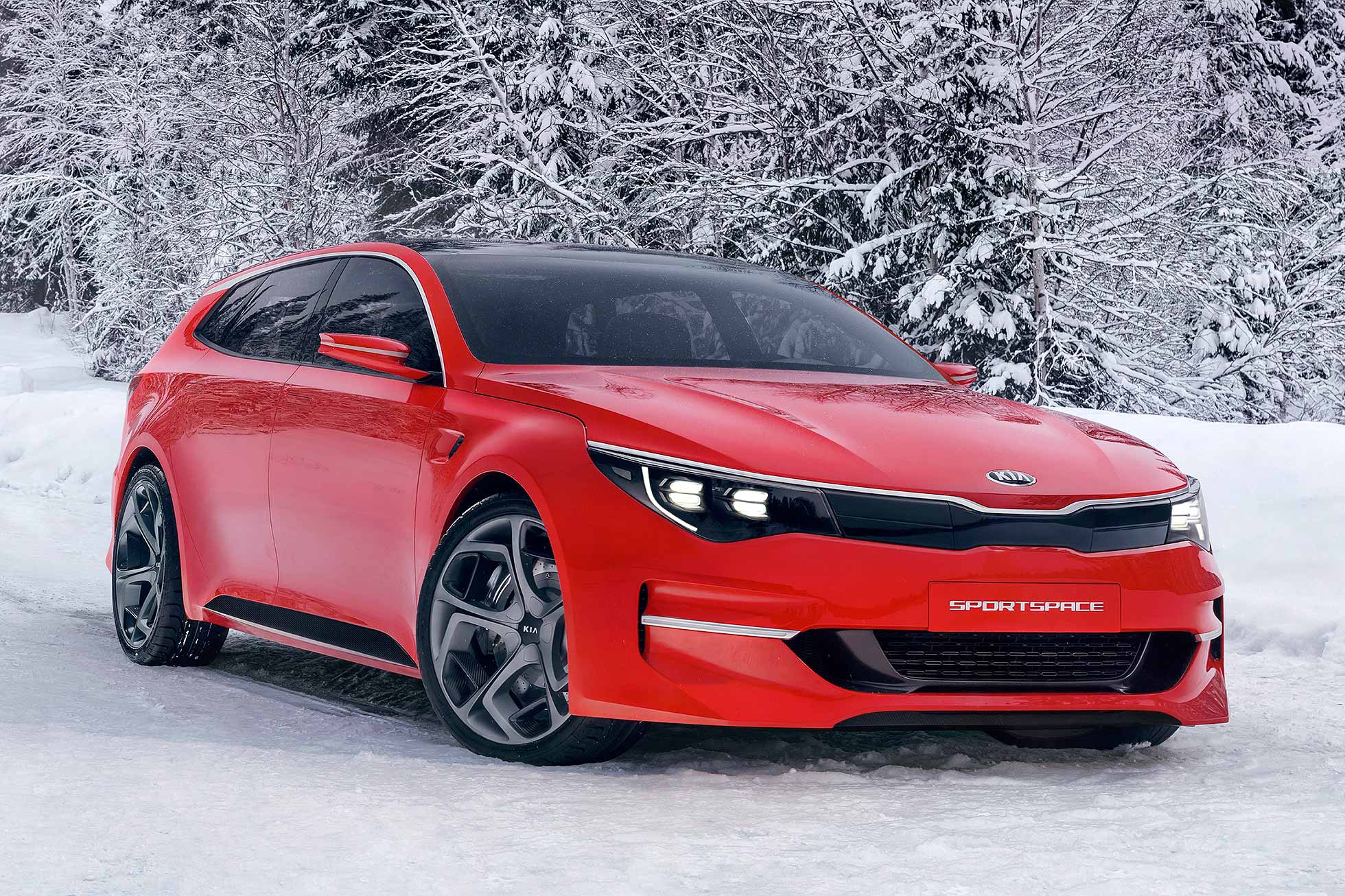 Kia has uncovered the 2015 Geneva Motor Show Sportspace concept it teased last week – and it looks like the new Optima is going to include an estate version!

The large new Kia Sportspace has been designed at the firm’s Frankfurt design studio and is believed to hint at a new shooting brake tourer version of the upcoming Optima saloon.

Kia says it has a roomy functional interior and “substantial practical load space”. 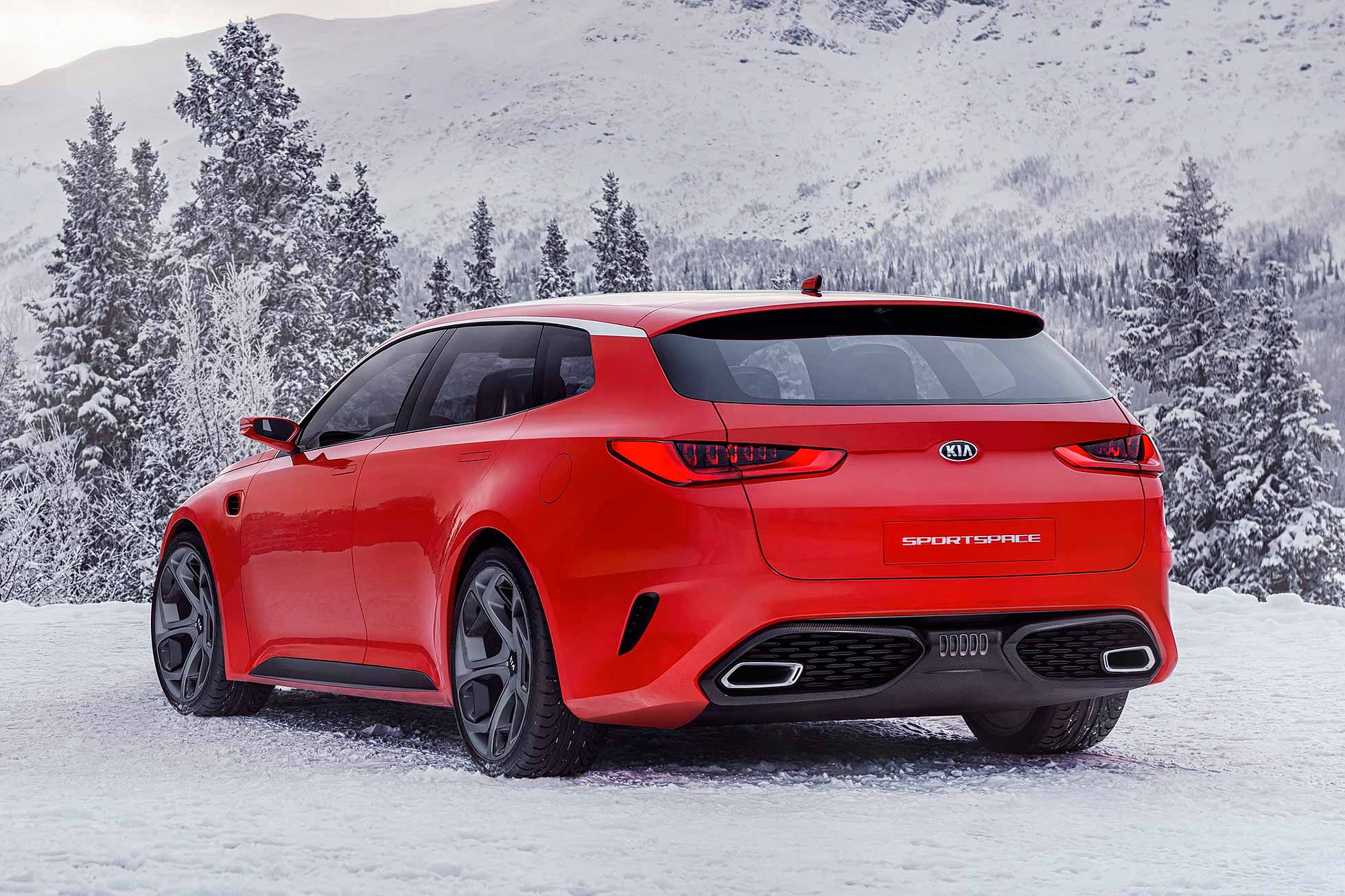 Interestingly though, the concept is a four-seater rather than a five-seater, probably with lush reclining seats in the rear that wouldn’t disgrace a Mercedes-Benz S-Class.

We expect it to have gained an extra seat come production… 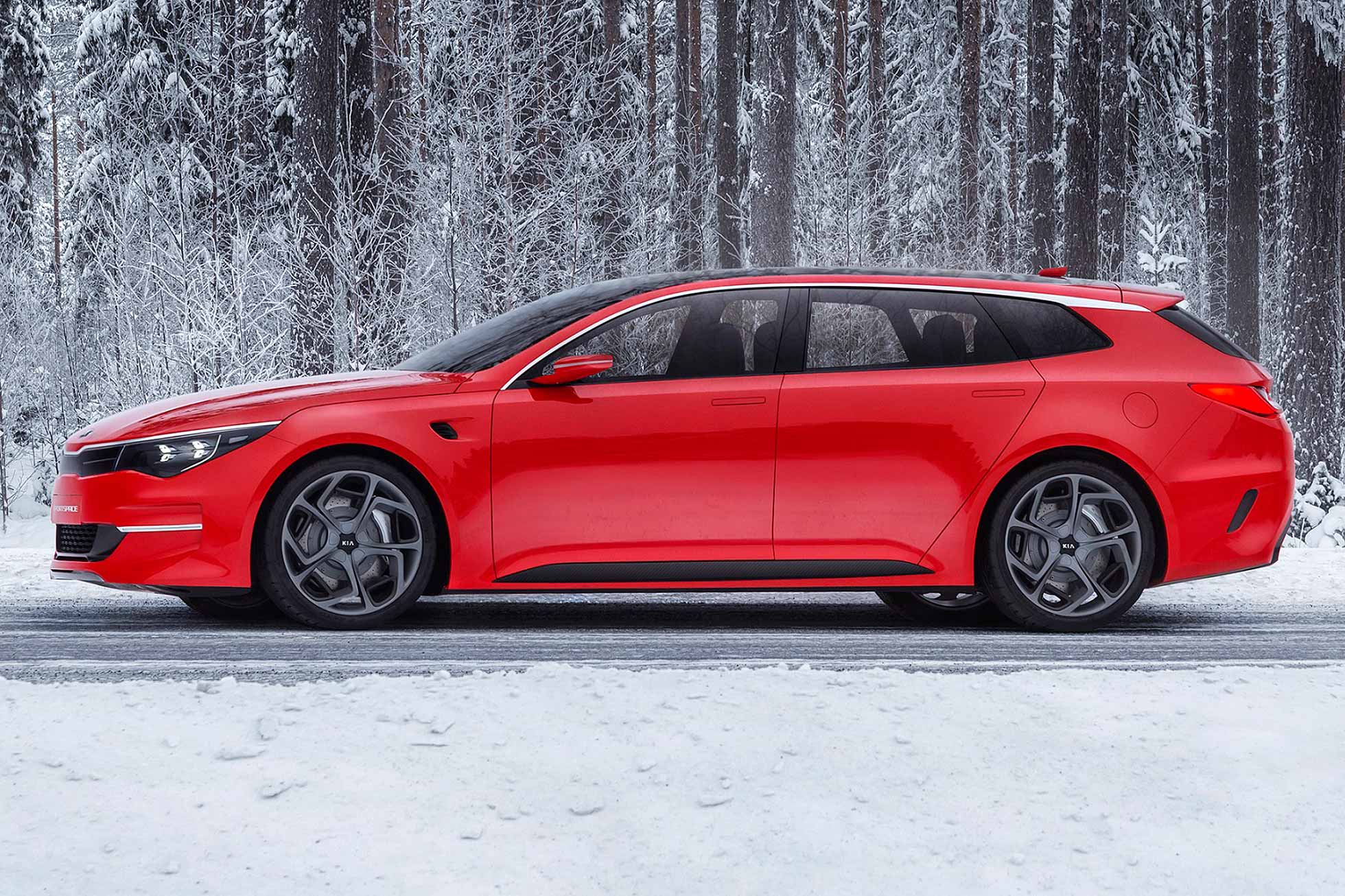 “We set out to design a car that is a totally new breed of grand tourer,” said Kia’s European chief designer Gregory Guillaume.

He says it’s aimed at “active people who need reasonable cargo spacer on the weekend, but don’t want to compromise moving around in style, comfort and with an element of sportiness”. 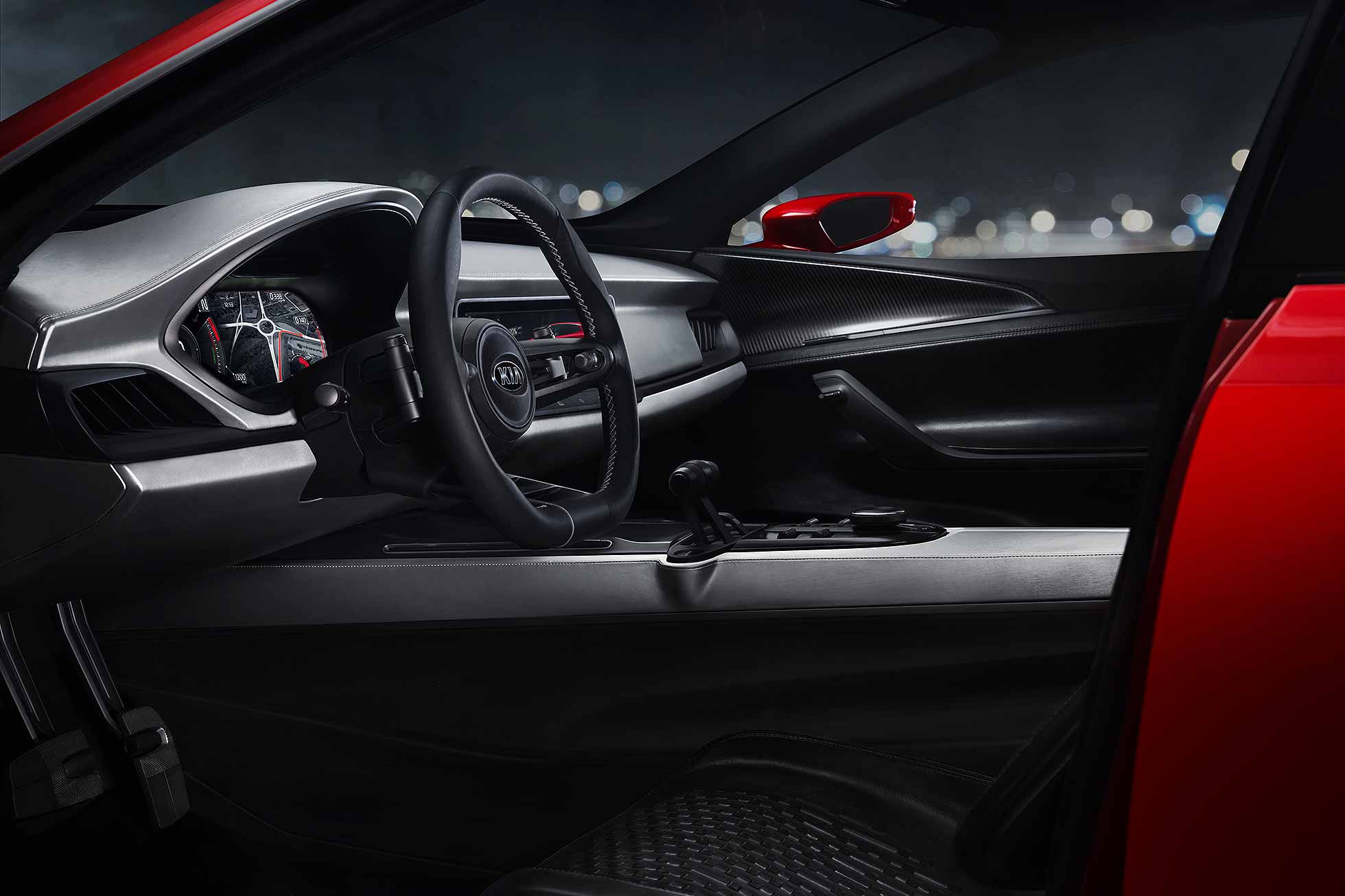 Here’s hoping the production version it strongly hints at is similarly striking.