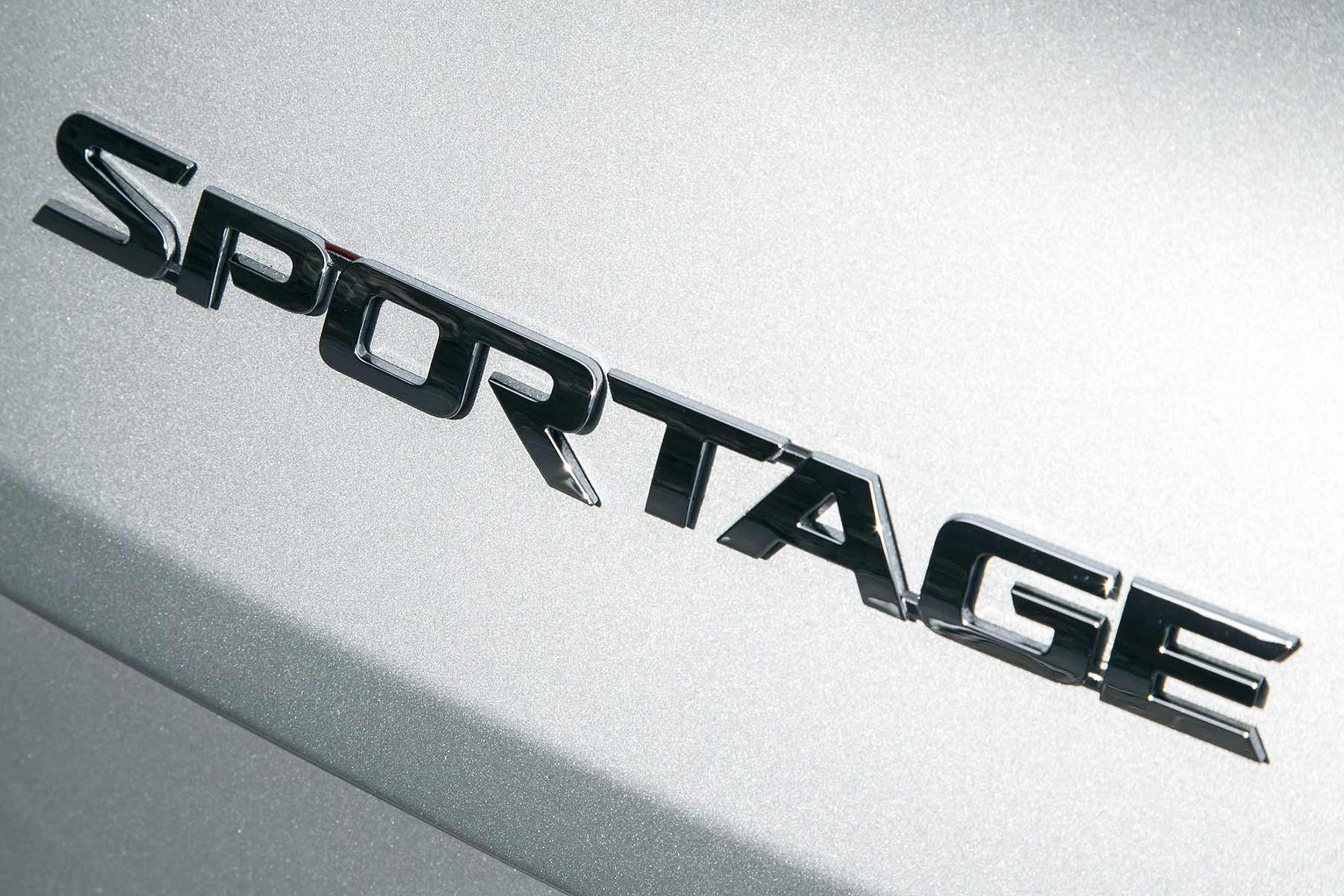 The Kia Sportage is the car that really put the Korean firm on the map, particularly here in the UK. It’s a global car too though, that sells well in many other countries – and now Kia’s revealed just how popular it is, by announcing the sale of the five millionth Sportage.

Kia’s landmark comes in the 25th year of Sportage sales – yes, the mid-size SUV also probably has a longer heritage than you may first think. It’s spanned four generations, and although the first two were a bit boxy and boring, the third-generation model, launched in 2010, really set sales in motion.

In just four years, it had sold one million units, momentum the current fourth-generation model has continued: it hit one million sales in just 29 months. It’s currently clocking up 38,000 global sales every single month.

“We are extremely proud to have achieved this milestone production figure for our global best-seller,” said Ho Sung Song, a Kia executive vice president. In both 2016 and 2017, the Sportage passed the Rio to be the best-selling Kia in the world – great news for global dealers who enjoy correspondingly higher margins on the fancy SUV.

“The continued and accelerating popularity of the Sportage demonstrates the breadth of the car’s abilities and the strength of its appeal to buyers in markets all around the world.” 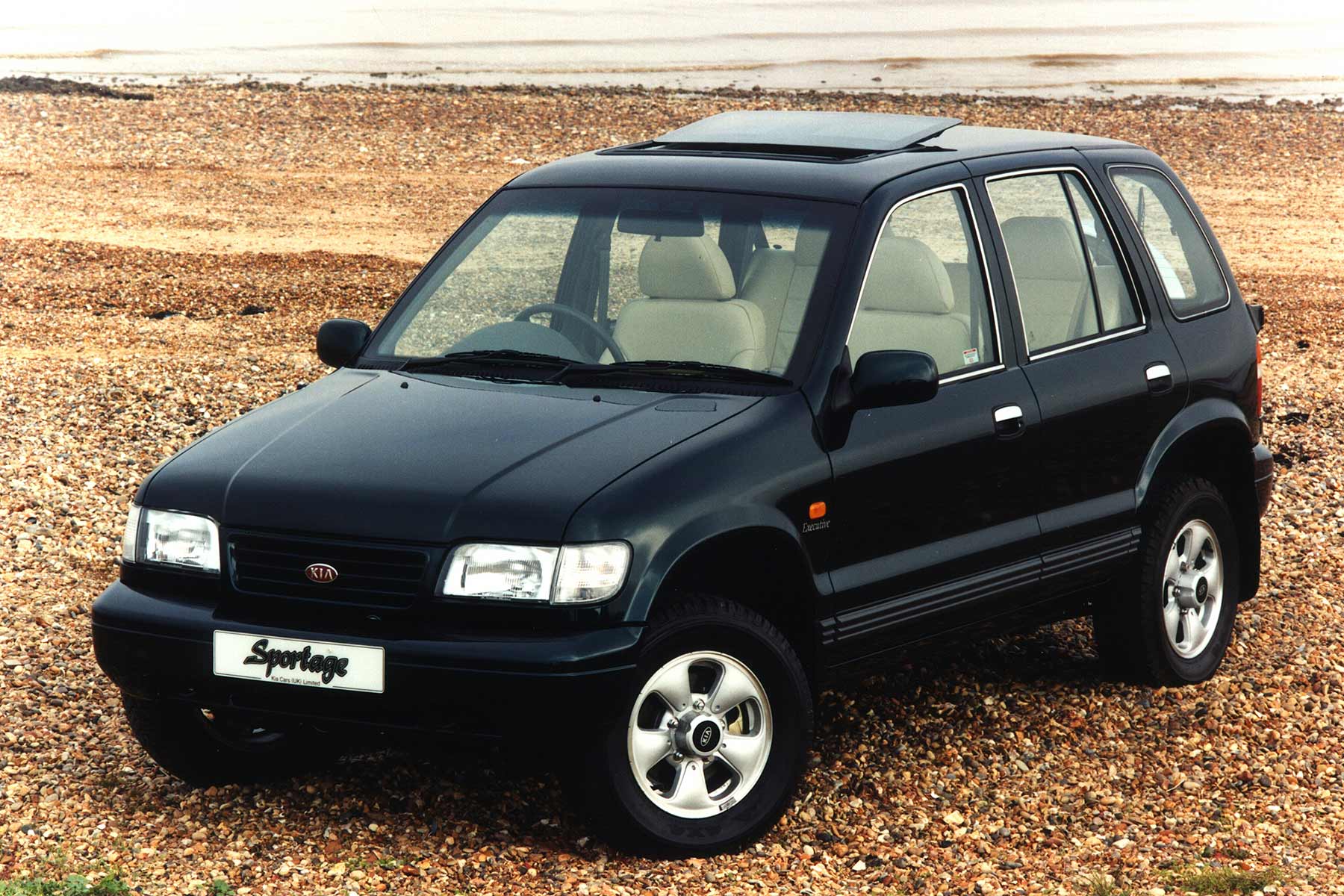 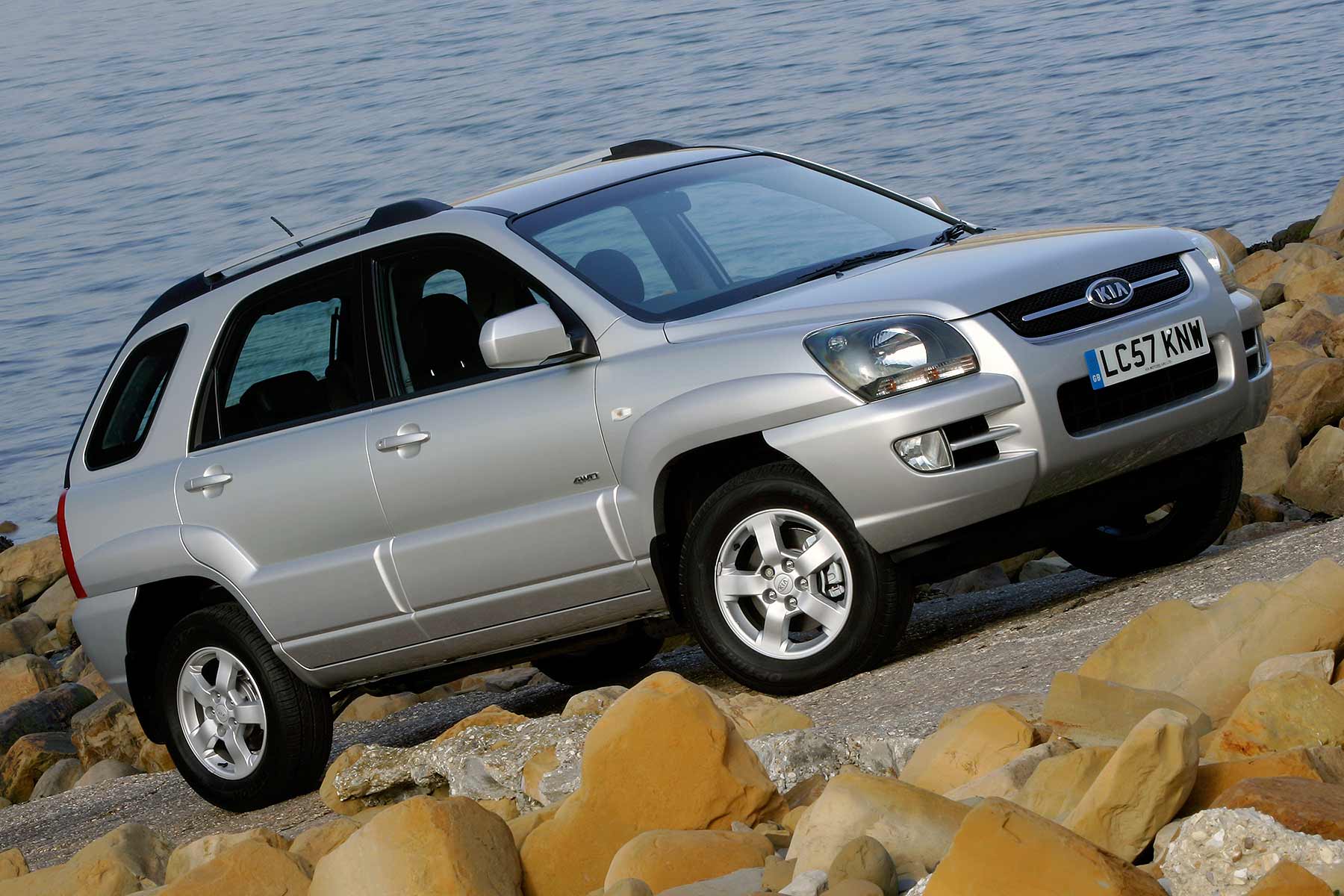 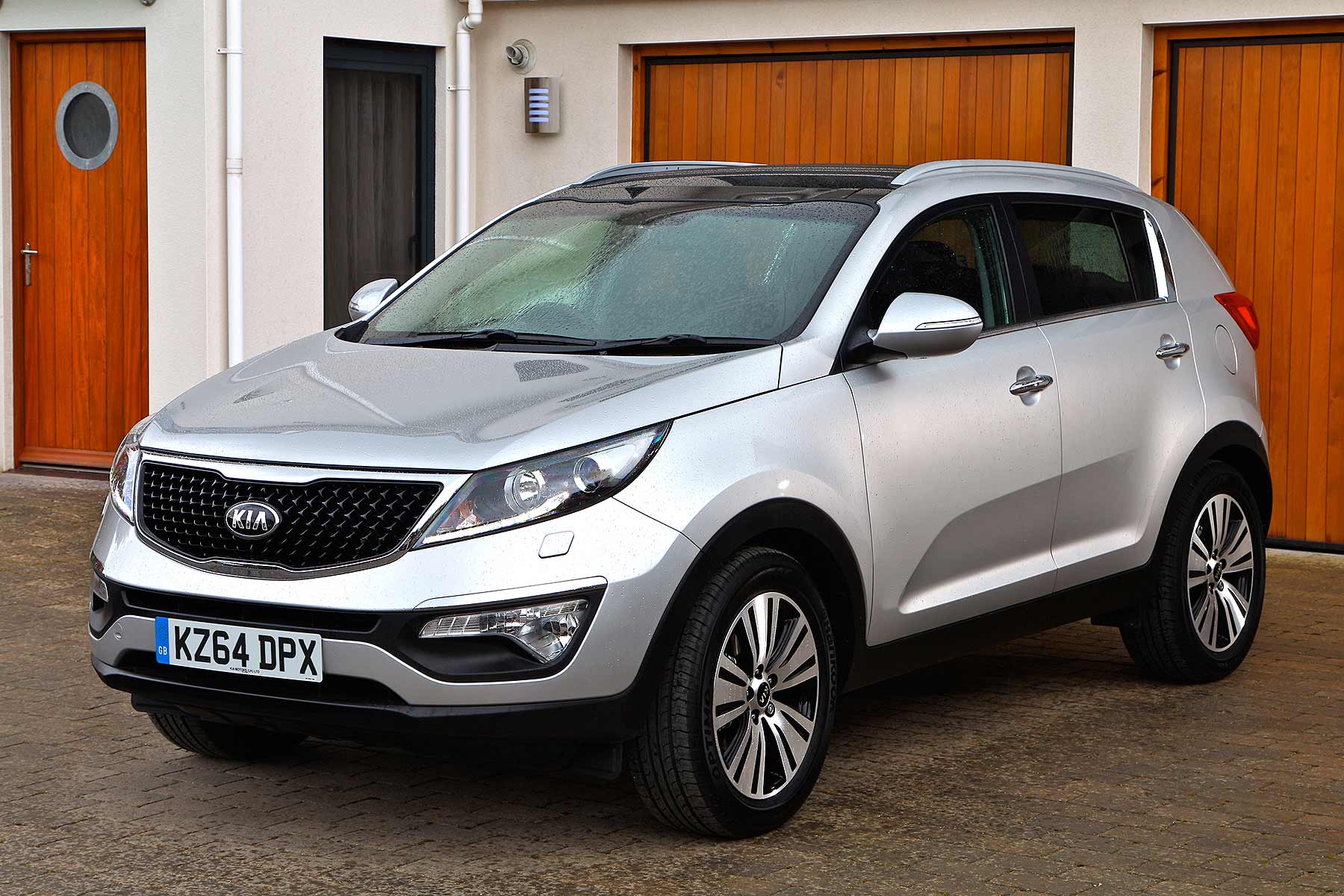 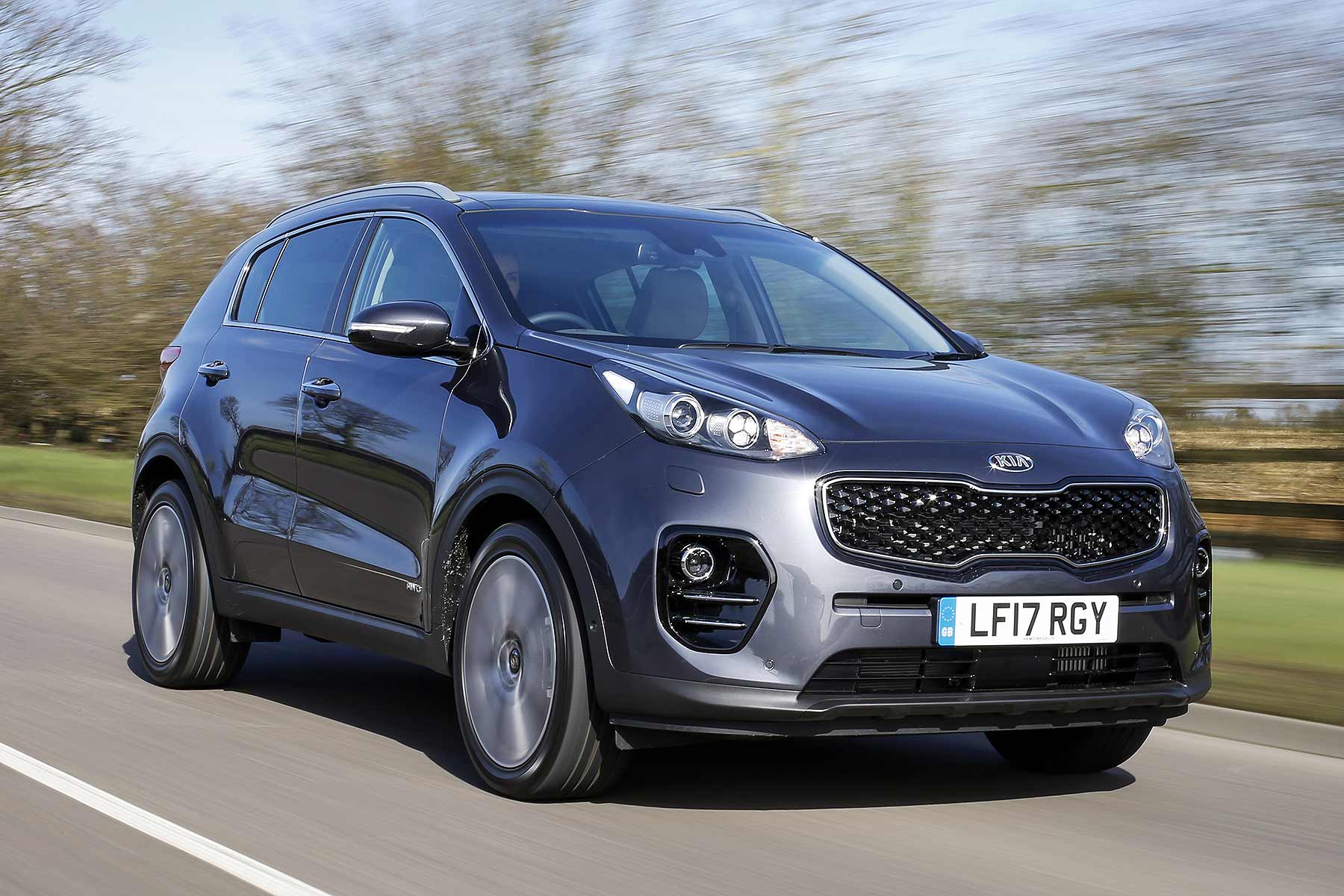