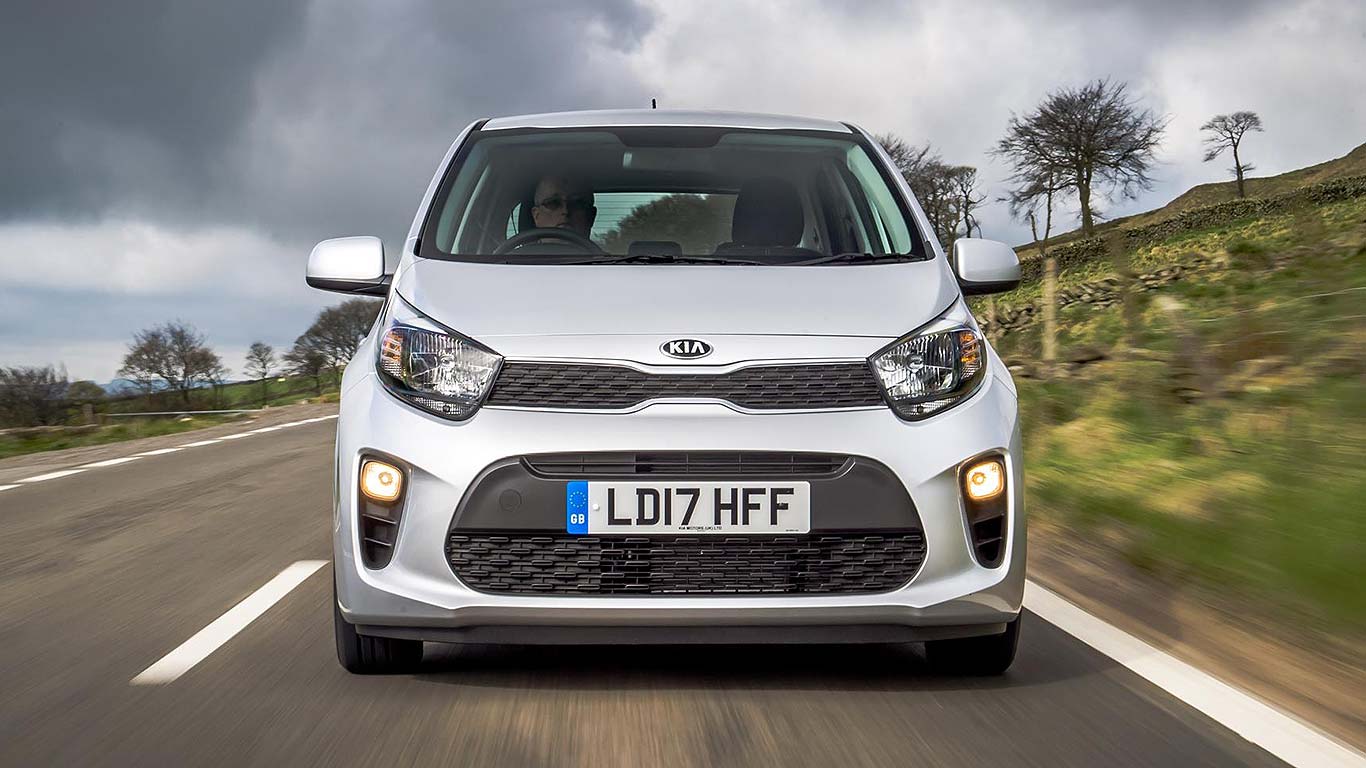 Kia has launched a new car scrappage scheme that it says keeps things simple and straightforward for buyers: a nice and clear £2,000 off any new Picanto city car or Rio supermini, in return for any car aged over seven years old.

The owner doesn’t need to have owned the car for a minimum period of time, and it can be either diesel or petrol; Kia’s only stipulation is that the buyer of the new car also owns the car being scrapped.

All old cars are guaranteed to be scrapped, too: Kia won’t sell them or trade them on.

Kia’s president and chief executive Paul Philpott said: “A number of scrappage schemes – many applying only to bigger models with higher emission levels – have been launched recently, but the Kia seven-year switch scrappage scheme is simple and easy to understand.”

There’s just one important proviso: the Kia scrappage scheme is in lieu of any other retail offers, not in addition to them. You thus won’t be able to benefit from the low rate finance or free insurance deals also available on both Picanto and Rio ranges.