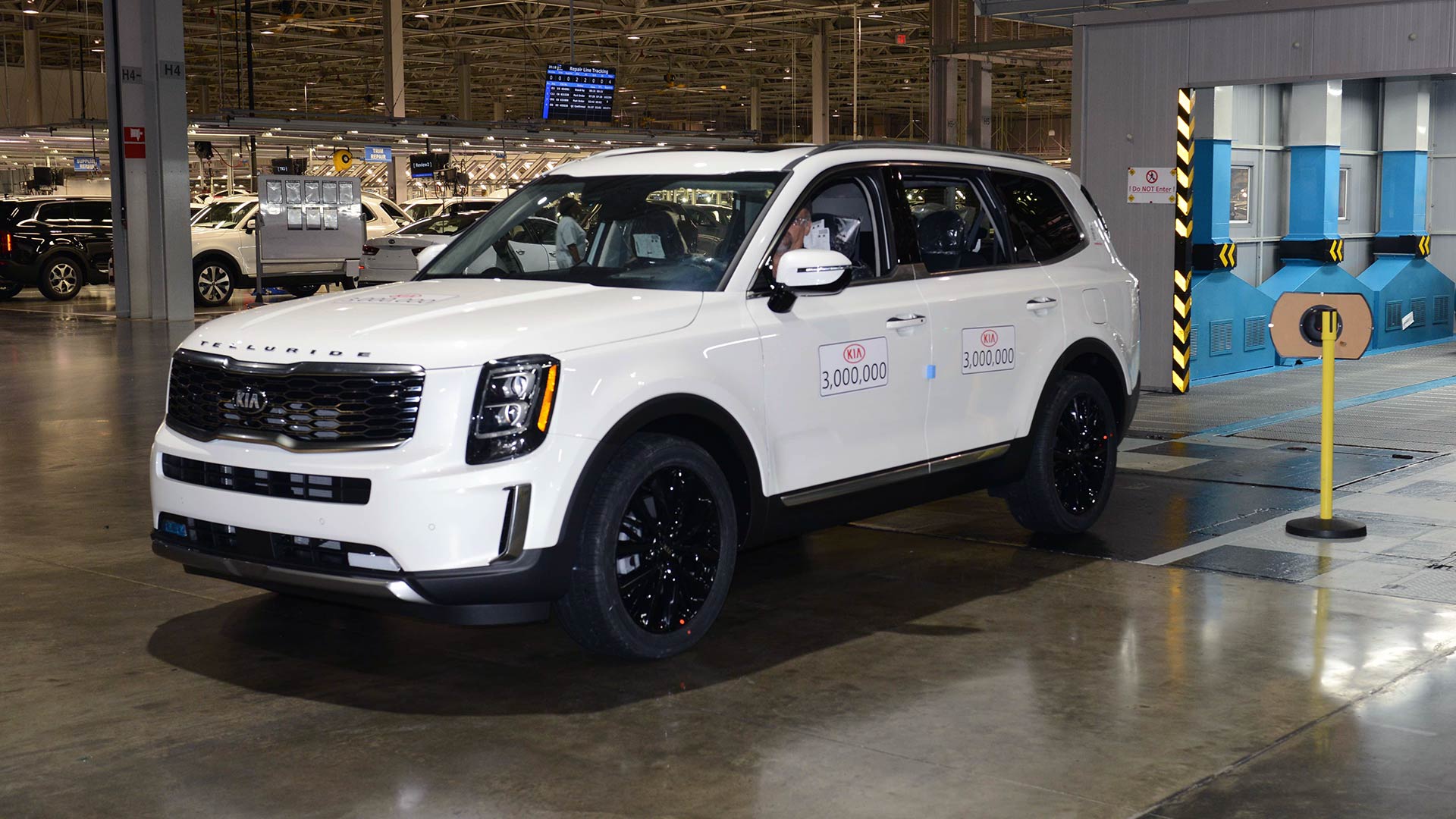 After less than ten years of operation, the 3 millionth vehicle, a white Kia Telluride SX, has rolled off the production line.

It marks a major achievement for the facility, which employs more than 14,000 workers and has received a total investment of $1.1 billion by Kia. Today the company operates three shifts, with production continuing around the clock 24 hours a day.

Working around the clock 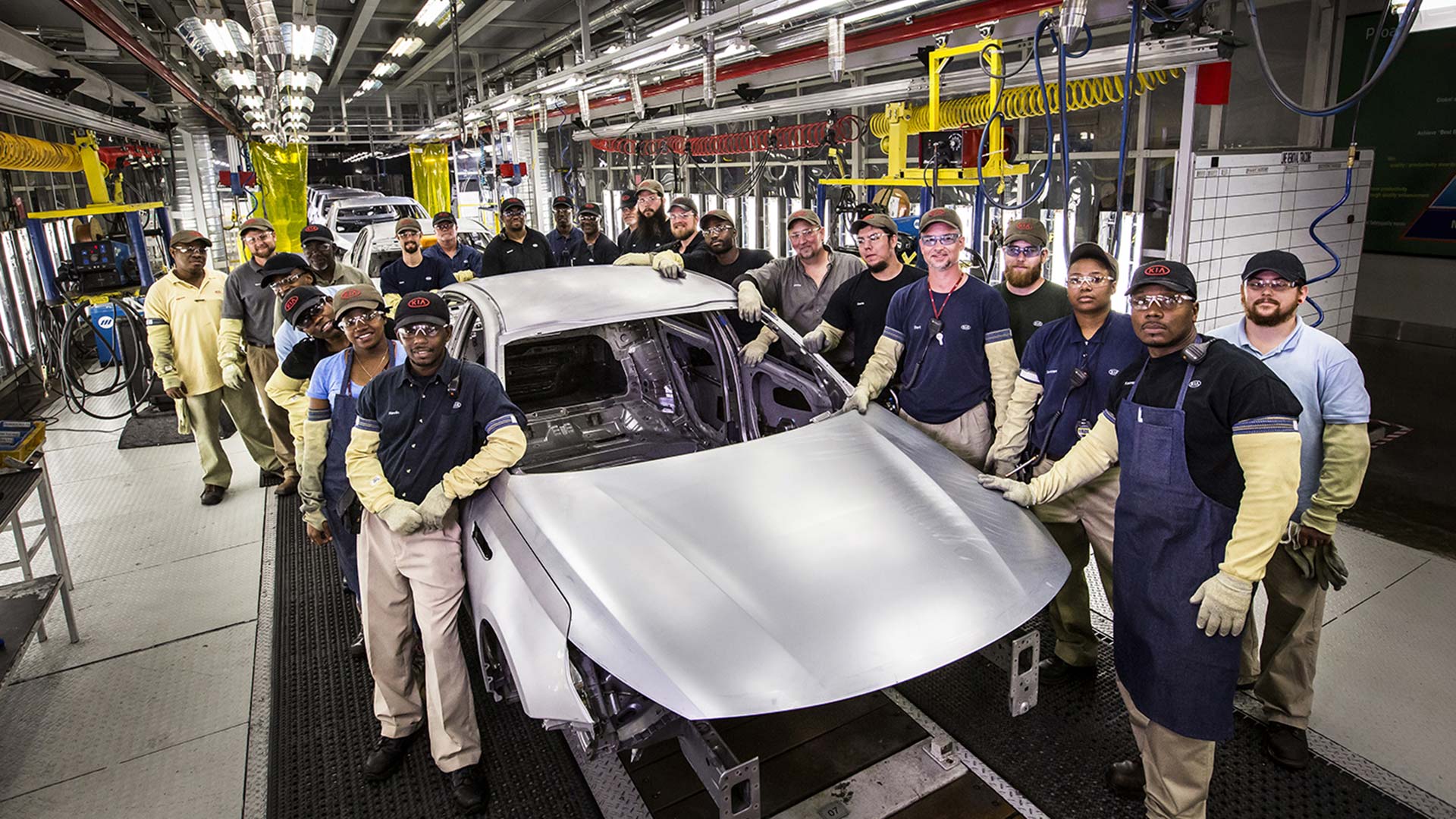 Production at the West Point factory began in November 2009, initially building second-generation versions of the Sorento SUV. Incredibly, the factory only celebrated production of the 2 millionth Kia in March 2016.

At present, some 340,000 vehicles leave the West Point facility every year. This has been bolstered by the introduction of the new 2020 Kia Telluride SUV. Designed for the North American market, the Telluride is exclusively produced at the Georgia site.

More than 40 percent of all Kias sold in the United States are now produced at West Point. Along with the Telluride, vehicles built there include the latest version of the Sorento, and the mid-size Optima sedan. 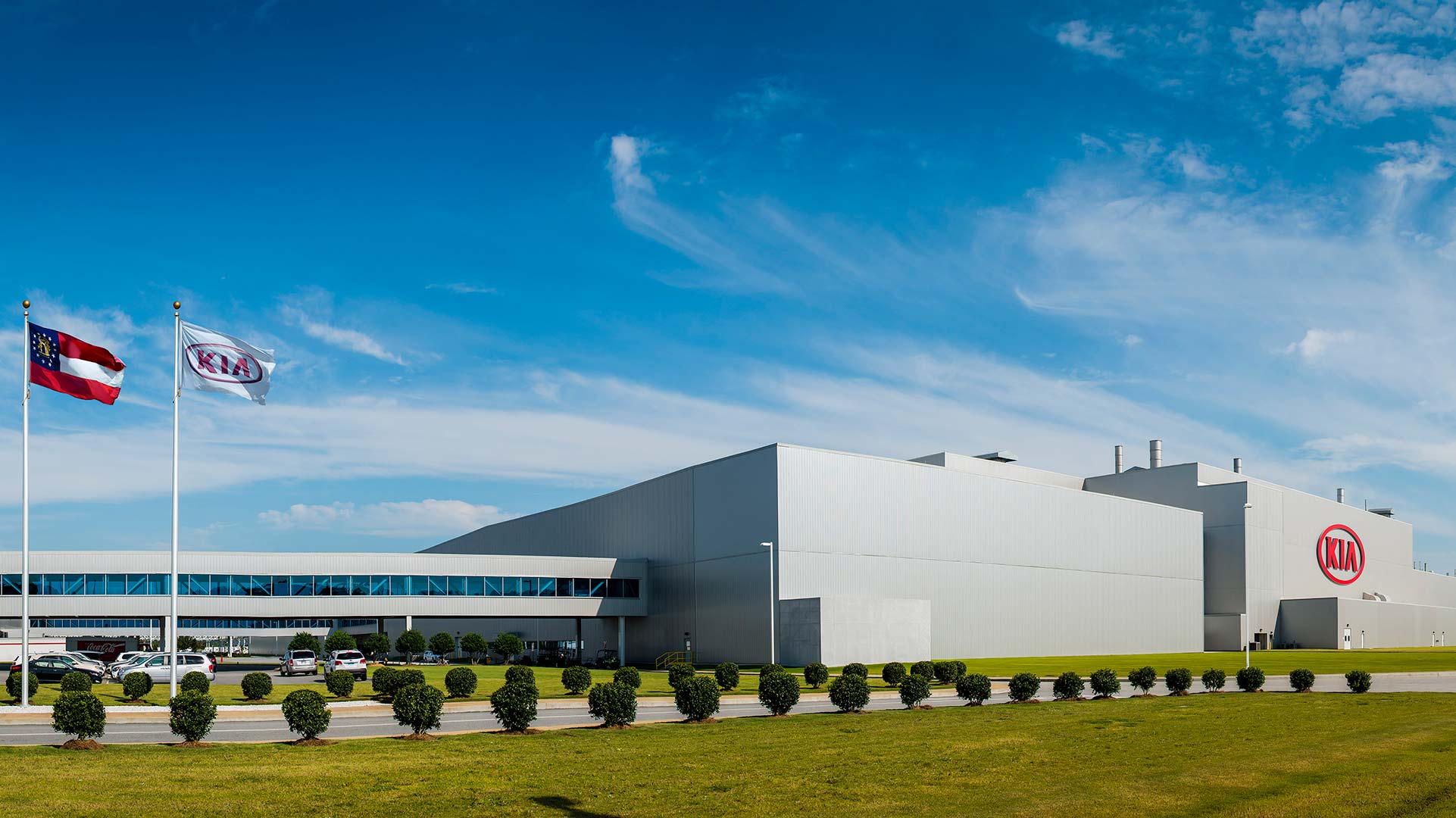 Alongside the factory, Kia also operates the Georgia Training Center at the West Point facility. This is responsible for teaching new employees skills in welding, robotics, and electronics.

KMMG President and CEO Jangsoo (Jason) Shin commented: “The world-class quality that goes into every Telluride, Sorento and Optima we build is a direct result of the hard work and dedication of our team members, and today we salute their commitment to excellence.”

As part of the 10th anniversary celebrations for the Georgia site, Kia has also announced that tour groups will be able to visit the production facility. Interested members of the public are now able to register their interest in seeing inside the 2,200-acre site.