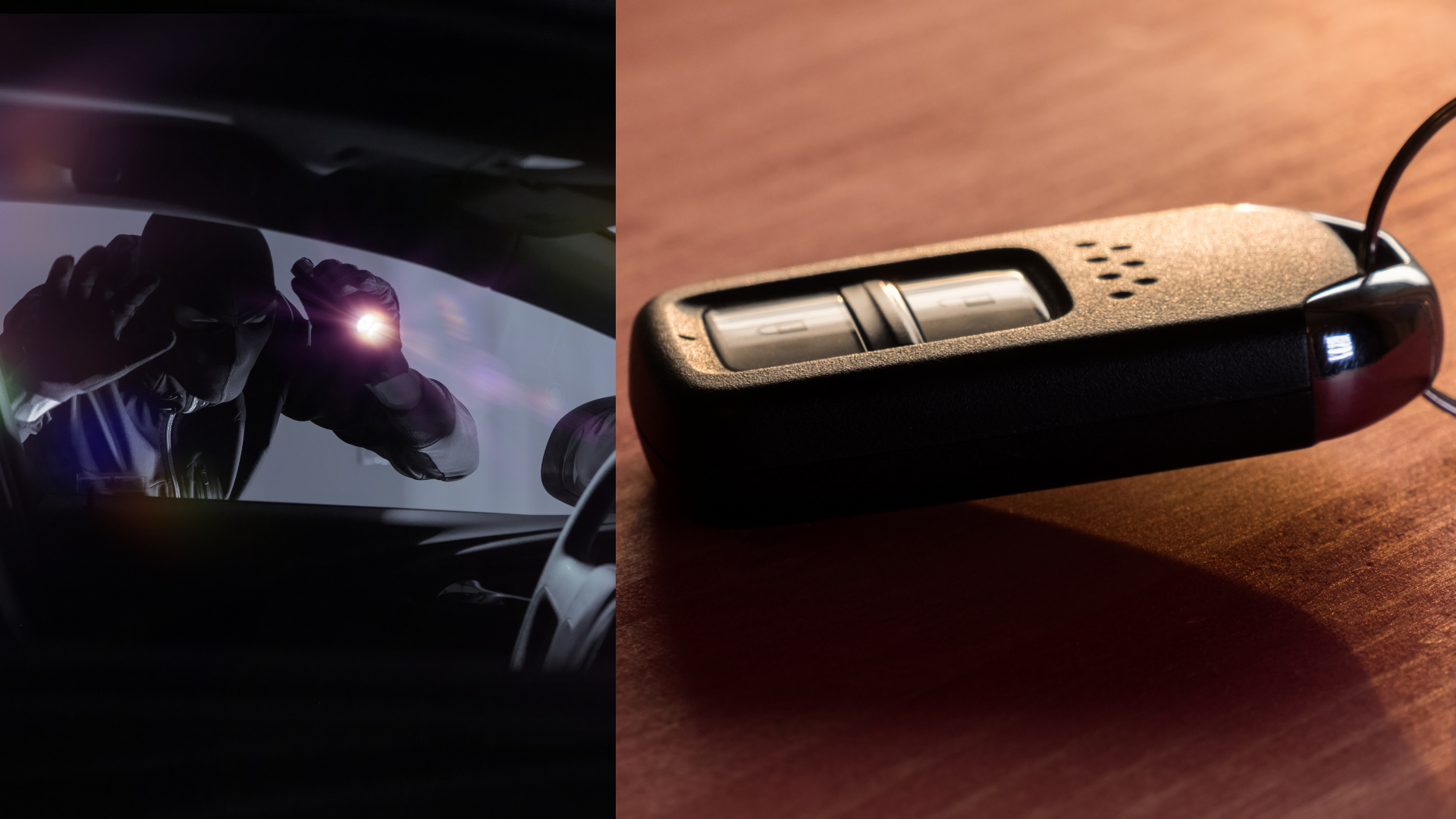 Keyless car theft appears to be reaching epidemic proportions. New data from vehicle tracking company Tracker reveals 92 percent of the cars it recovered in Essex were stolen this way.

The theft of cars with keyless entry systems has hit headlines, as thieves use technology to hijack remote entry and start systems.

SUVs get the most unwanted attention, in Essex at least. The top three most-stolen vehicles last year, according to Tracker, were the Range Rover Sport, BMW X5 and Mercedes-Benz GLE. 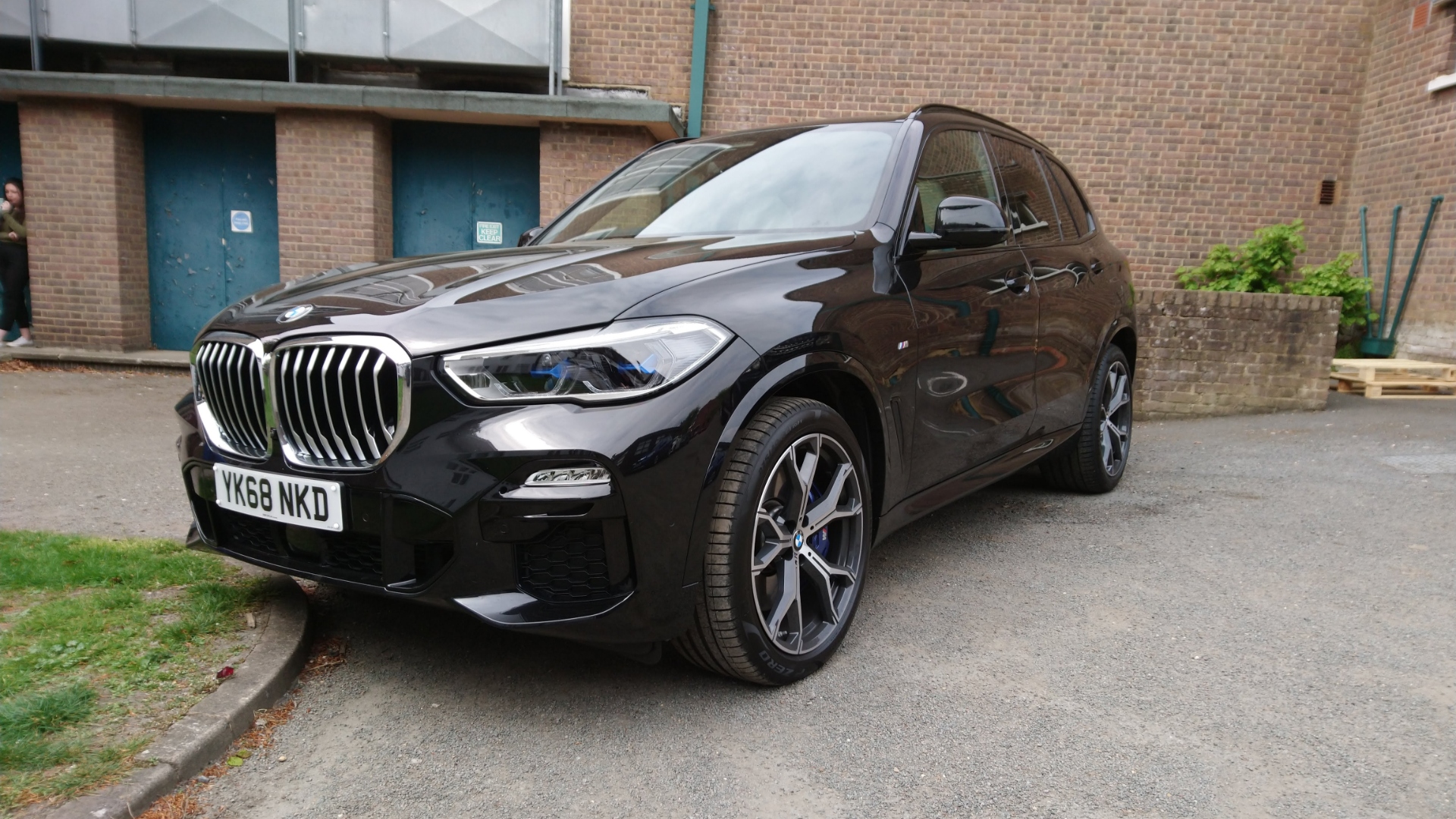 Essex isn’t unusual, either. Nationally, keyless theft has increased by 22 percent over the past few years, now accounting for 88 percent of cars taken.

Over the course of the last three years, London, Essex and the West Midlands have been hotspots of theft and recovery for Tracker. 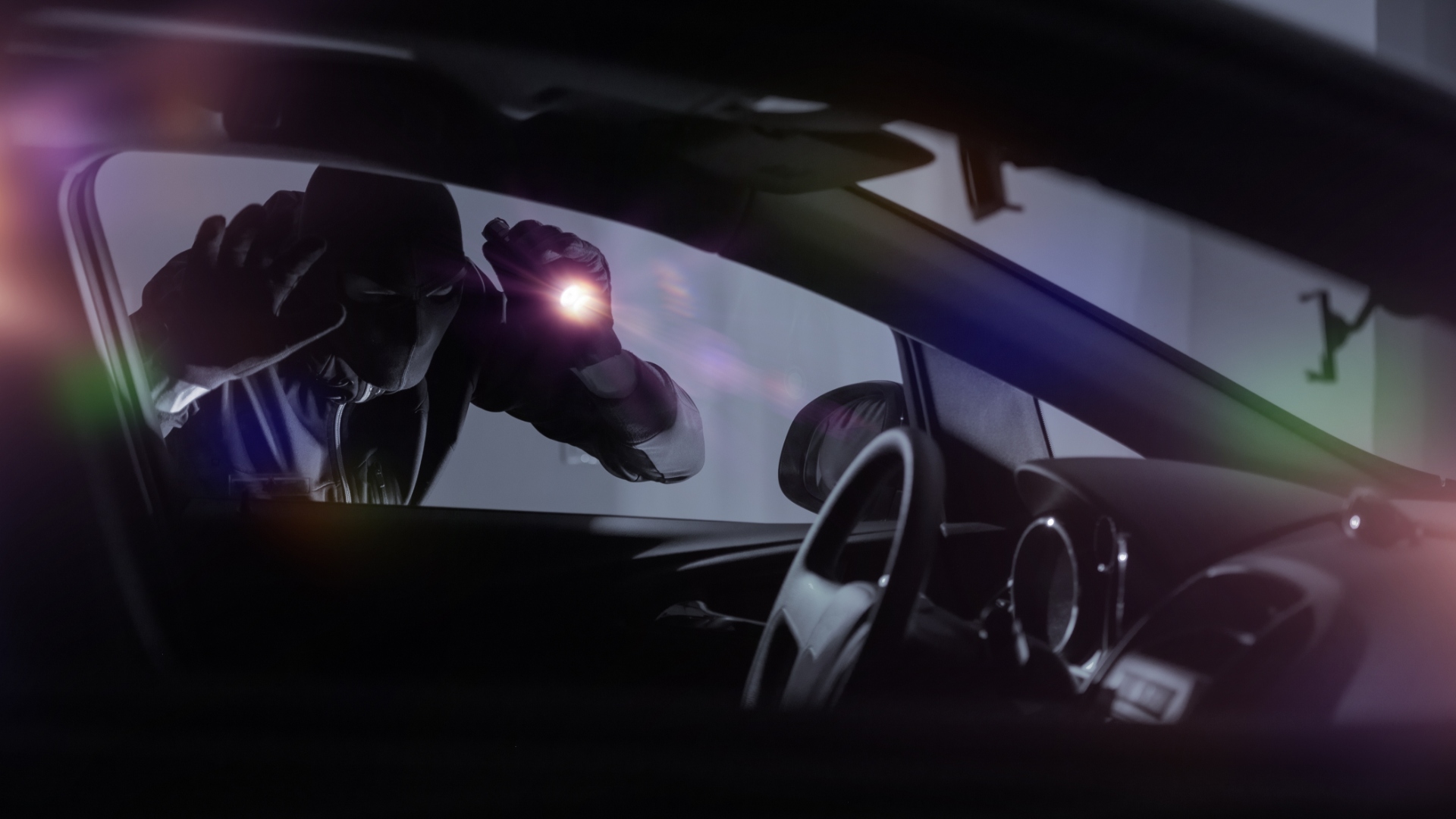 Tracker systems also indirectly led to the recovery of 79 vehicles that didn’t have them fitted, but were located close to cars that did.