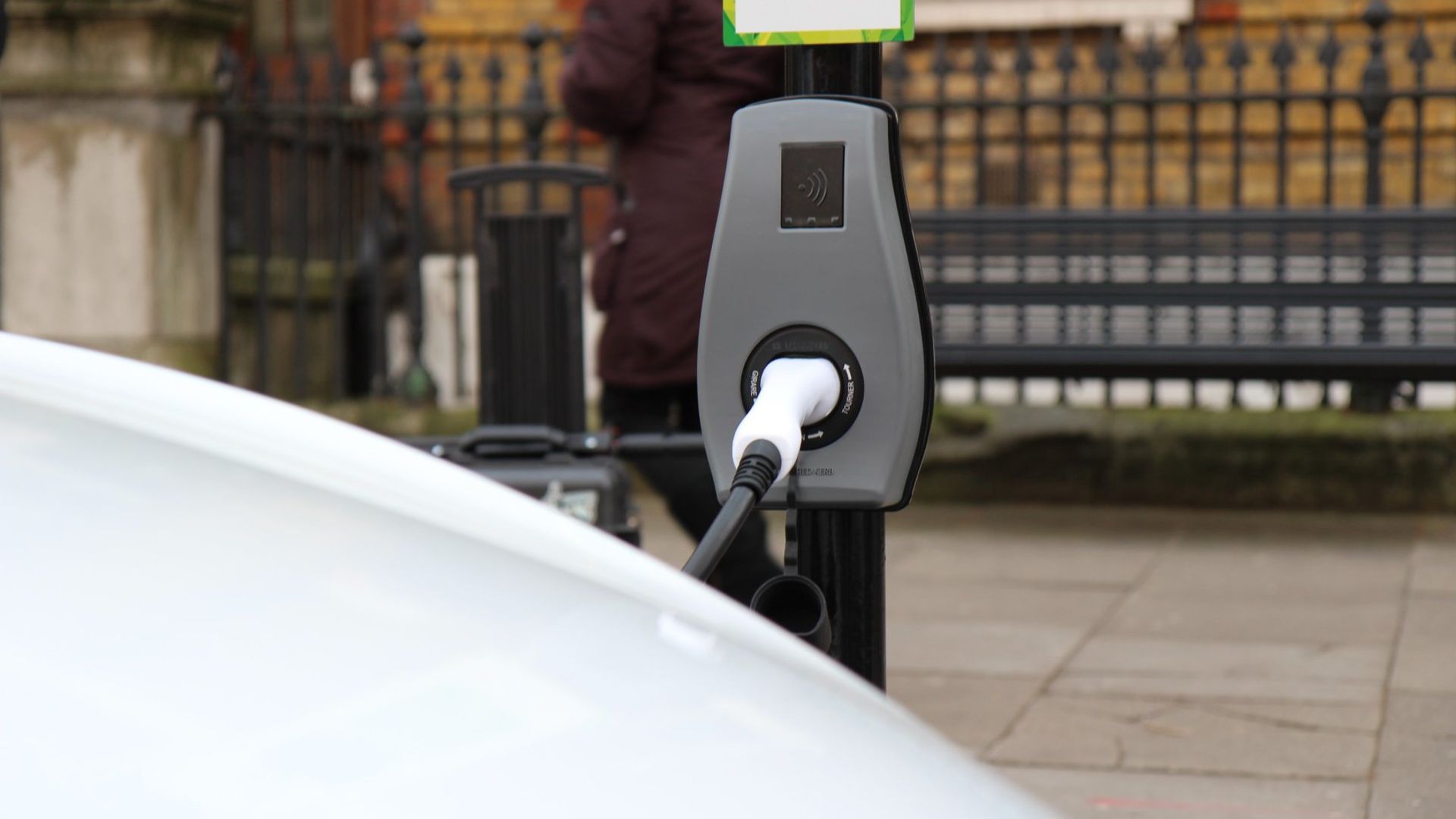 Backed by the National Grid, Virgin Media and Southwark Council, the launch site is Borough Road in Southwark. It’s far from a nationwide network of installations just yet, but it’s a major step in the right direction. The company intends to spread similar charging points across the capital, with Borough Road being the start.

The units can charge your car at rates between 3kw and 7kw. For reference, that’ll get your 40kWh Nissan Leaf to full battery in between six and 13 hours. The new Hyundai Kona Electric and Kia e-Niro 64kWh would take between 10 and 20 hours to get a full charge. 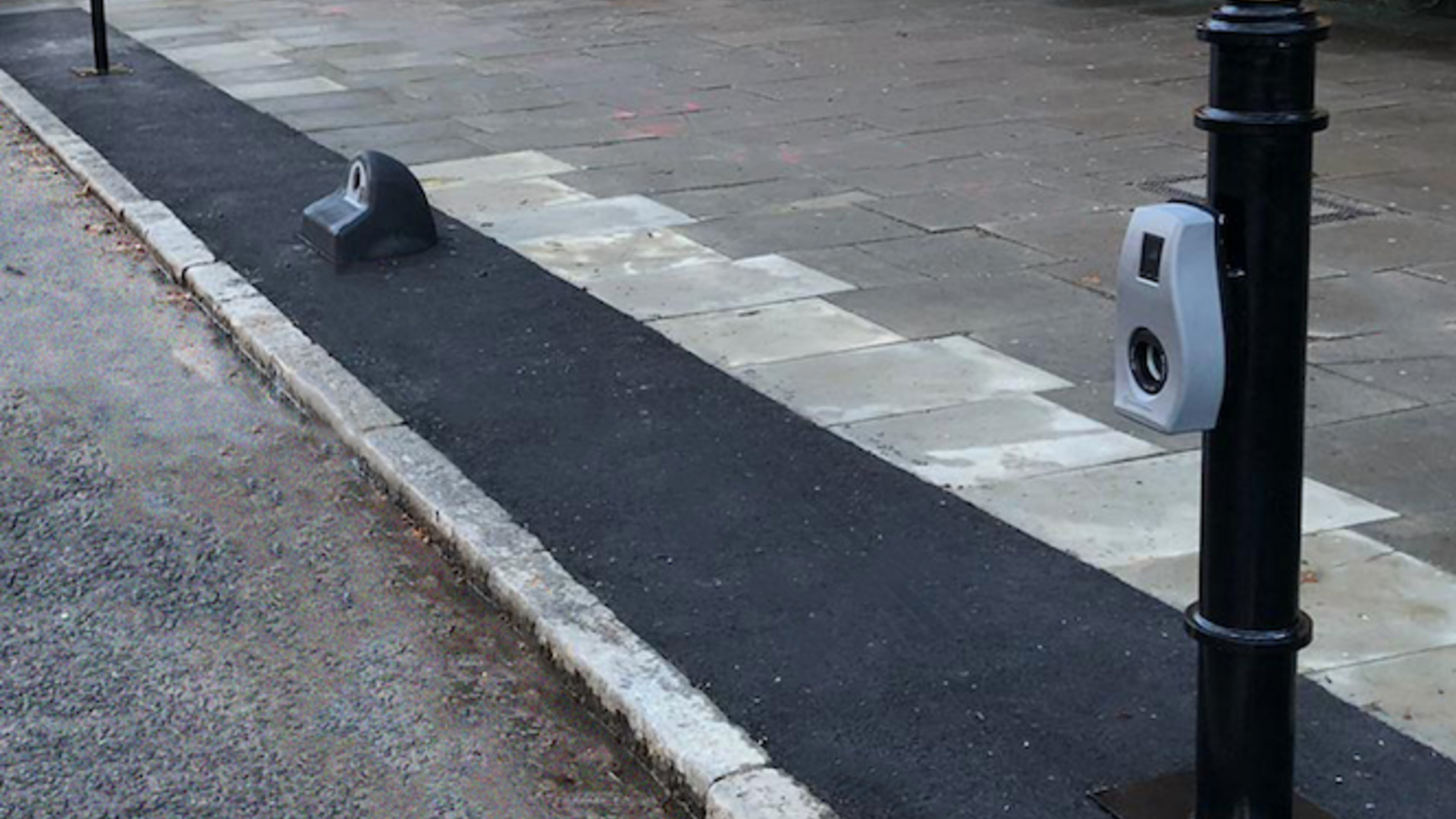 Not incredible speeds or useful for a quick top-up, but perfectly serviceable for overnight usage. Slower-than-ideal infrastructure is better than no infrastructure at all. At this point, the only way is up. As well as in kerbs, the ‘Gecko’ charging option can be installed on ‘existing street furniture’ like lamps

Prior projects by Connected Kerb include creating and installing London’s electric docking points for the cycle hire scheme. As many as 10,000 were installed across the city. All are made from eco-conscious materials, are powered by renewable energy and on a useful day-to-day note, can act as wifi points.

The same can be said of the new car charging points, which can also provide weather, traffic monitoring and environmental data to the authorities.

Connected Kerb’s operations chief Paul Ayres agrees that infrastructure is one of the great hurdles facing a nation that’s being encouraged to go electric.

“We’re on the precipice of the electric vehicle revolution; it’s an inevitability. As electric vehicle ownership increases at pace, the need for a nationwide infrastructure has become critical, and we are delighted that London electric vehicle motorists will be among the first to benefit.”