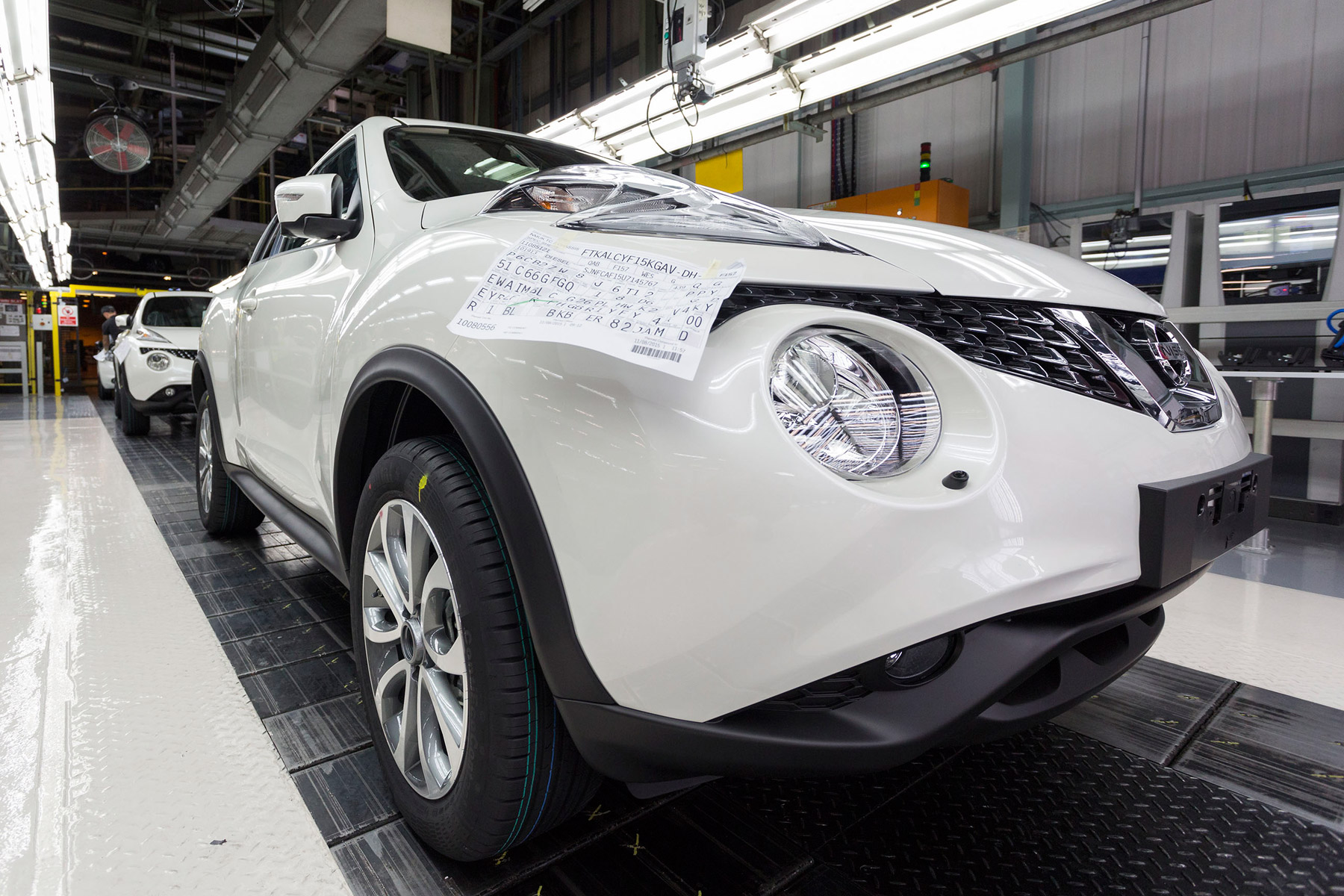 2015 was a record year for Britain’s automotive industry, with turnover of £71.6 billion – but this success could be at risk if crucial access to the EU single market is threatened by Brexit.

Unrestricted access to Europe has been a key factor in UK automotive going from strength to strength, SMMT chief executive Mike Hawes said at the launch of the industry’s annual Sustainability Report: 814,000 people are now dependent on the automotive industry, 169,000 of them employed directly in manufacturing.

“This success has been due to unrestricted access to the single market, input to EU legislation to safeguard the interests of UK Automotive, and the ability to recruit talent from abroad,” he said.

“Our growth depends on certainty and continued open and reciprocal access to the 100-plus markets with which the UK automotive industry so successfully trades. This is not just finished cars but components, technologies and the wider automotive value chain.

“Any risks and uncertainty to these fundamental benefits need to be addressed head on by UK government.”

While not directly referring to the EU Referendum decision, the SMMT also cited EU-negotiated international trade deals and the ability to influence new standards as key factors in the industry’s success: “significant gains in employment, economic contribution and environmental performance” will only be continued if the right post-Brexit deal is struck.