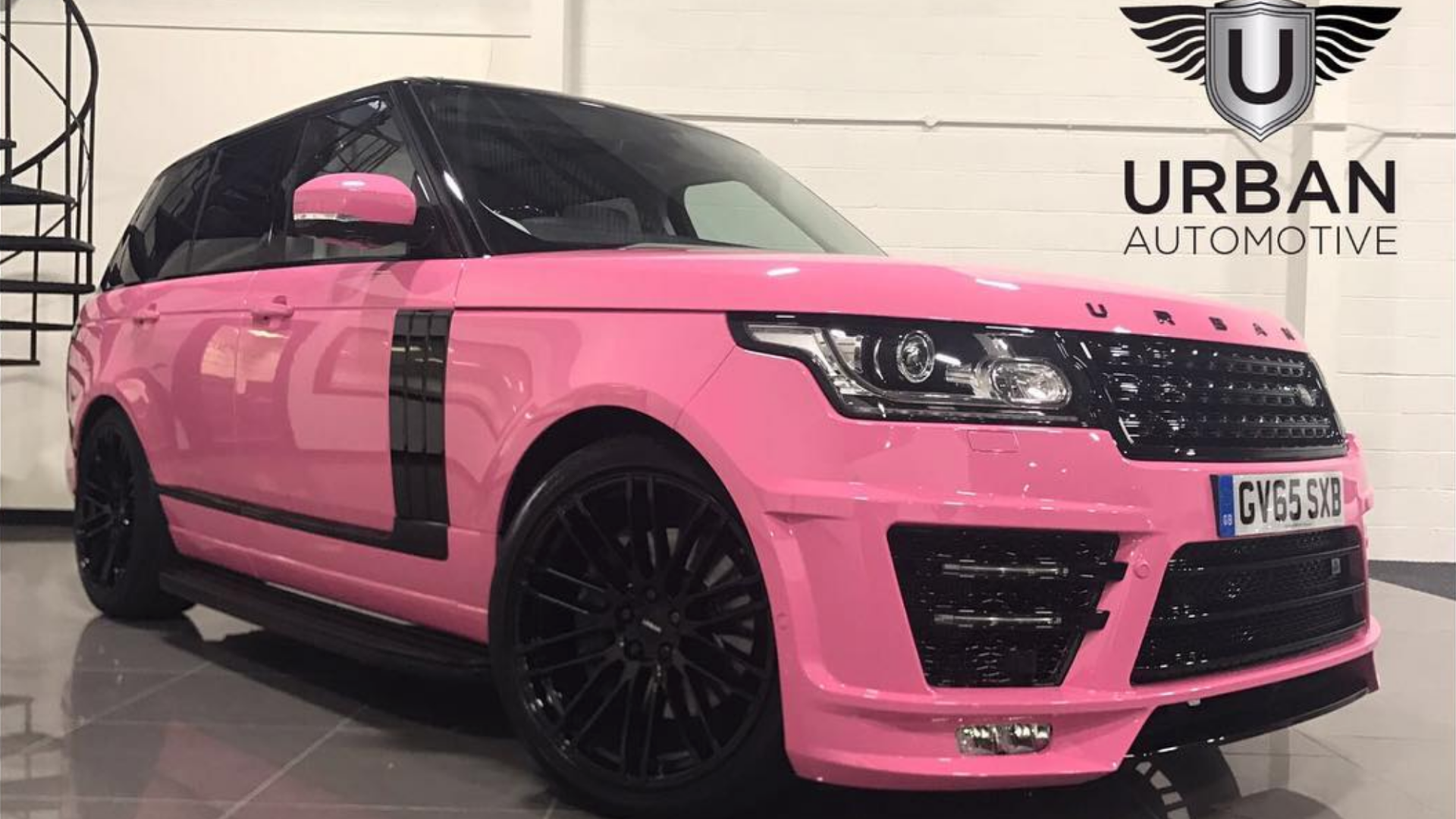 Reality TV star Katie Price will sell her fleet of pink cars because they ‘get her into trouble’. The former glamour model revealed her plans in a recent radio interview.

We previously reported that Katie Price’s pink Suzuki Vitara was for sale online, although the listing has since been removed. Now she is getting more serious about shrinking her fleet.

In 2003, at the height of her fame, she admitted to Jeremy Clarkson on Top Gear that she was ordering a pink Aston Martin DB9. His riposte was that it would be worth ‘four or five pounds’ when she came to sell it. 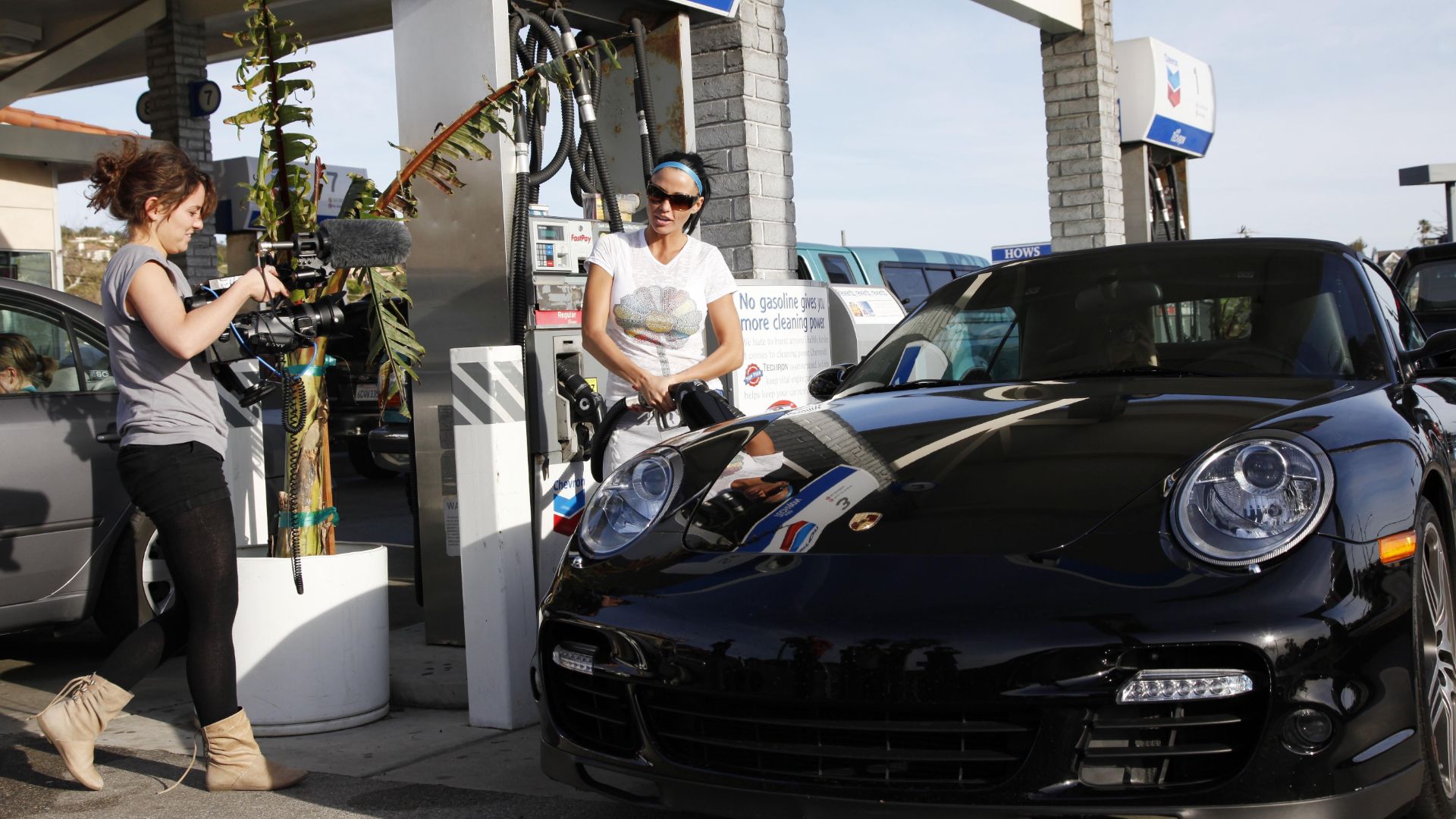 Price has been in quite a bit of trouble where cars are concerned of late. Whether that’s the fault of the driver, or the pink colour she describes as an ‘omen’, is another matter.

She was given a three-month driving ban in February 2019 after being convicted of drink-driving. Her blood-alcohol level was nearly twice the legal limit while behind the wheel of her pink Range Rover.

The vehicle was found crashed in a bush following a birthday party, although Price claimed someone else was driving. 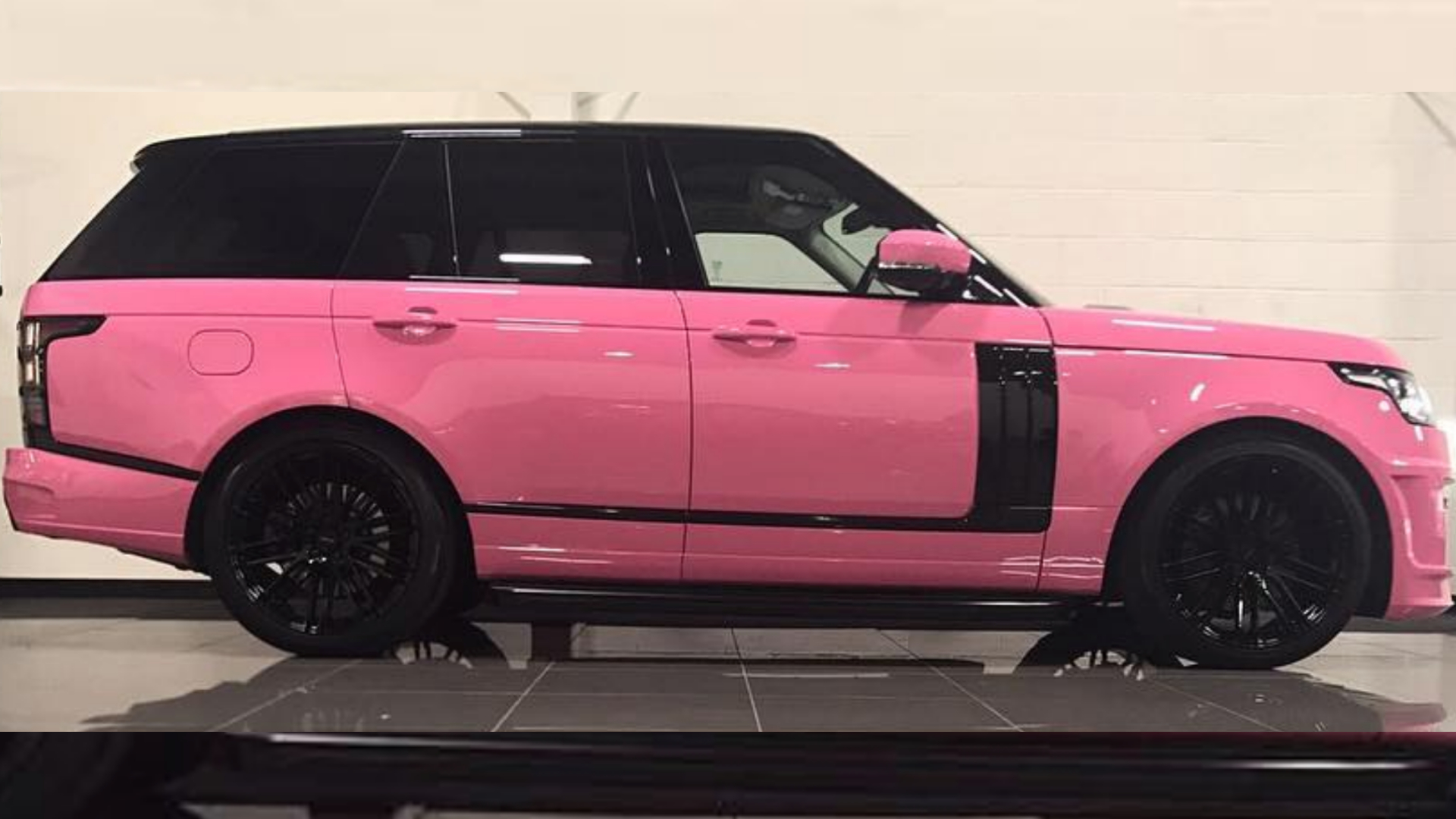 Katie Price has previously been summoned to court for driving while disqualified and uninsured, too. She was spotted in a Ford Fiesta (colour unknown), and claimed to believe the ban had been lifted. Even her lawyer, Paul Macauley, said she is ‘not the best at paperwork’.

She couldn’t afford the fine she received along with the disqualification, so was given 14 days grace by the court to pay.

Her pink Range Rover has even been seized by bailiffs in the past due to unpaid fines.