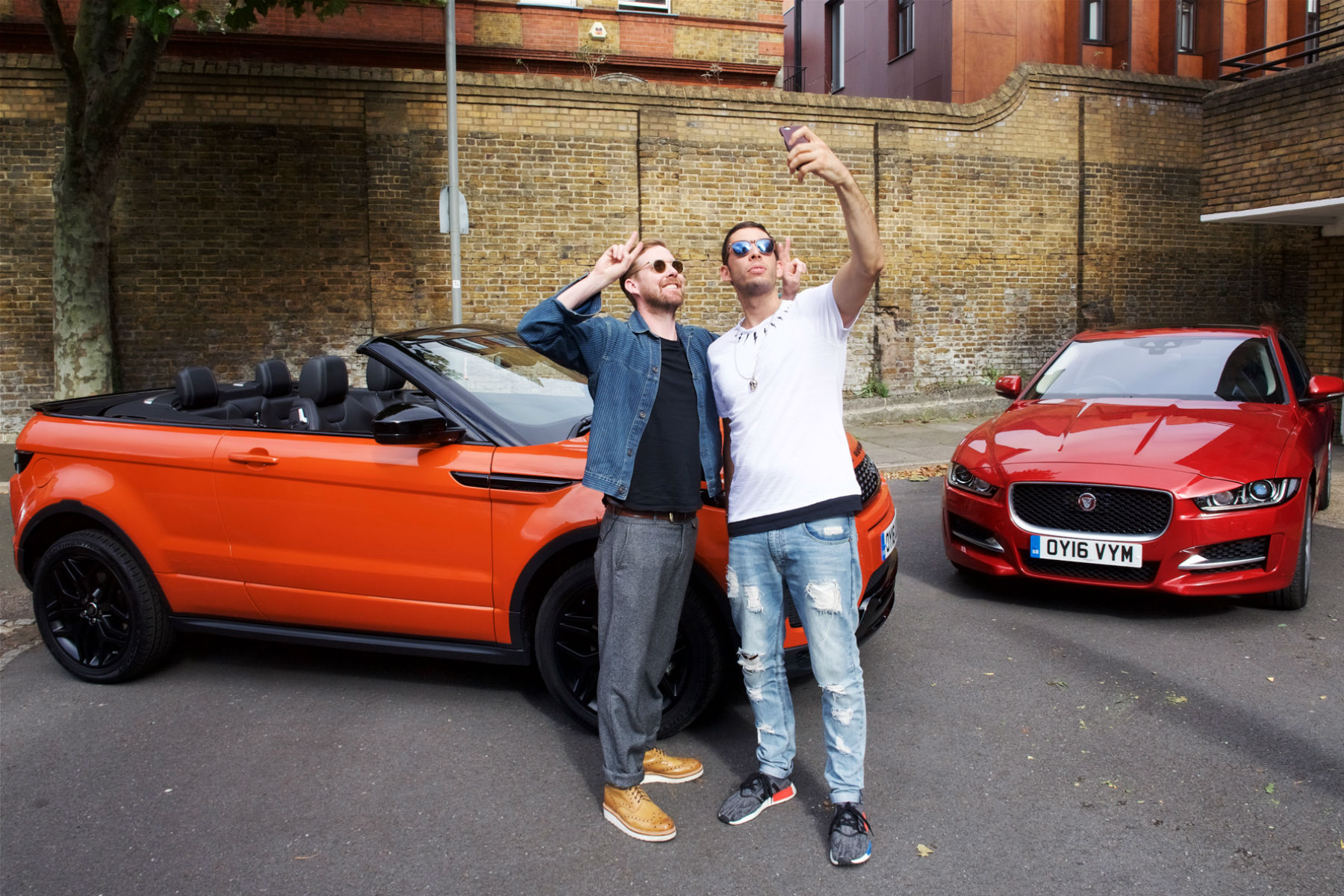 Jaguar Land Rover (JLR) has launched a new Spotify app using its InConnect infotainment system – and the Kaiser Chiefs’ Ricky Wilson and Elliot Gleave, aka Example, have put it to the test.

As part of a promotional video shot by JLR, the music stars are seen driving through London in a Range Rover Evoque convertible and Jaguar XE.

They use the cars’ hands-free systems to exchange banter and chat about their own driving playlists – which include the likes of Green Day, Amy Winehouse and Jamie T.

“It’s great to be the first to try the new Spotify app in a Jaguar,” said Example. “It worked really well and I had fun setting up my winning playlist and chatting with Ricky, even if I did have to listen to his jokes.”

The popular online streaming service is the latest app to join JLR’s InControl library, along with the likes of parking app Parkopedia and route-planner Waze.

“I listen to music every day so it’s important I’m now able to use the app while I’m on the move,” added Wilson. “I respect Elliot’s music tastes, we’d even both included Jamie T, but my playlist was the best by miles.” 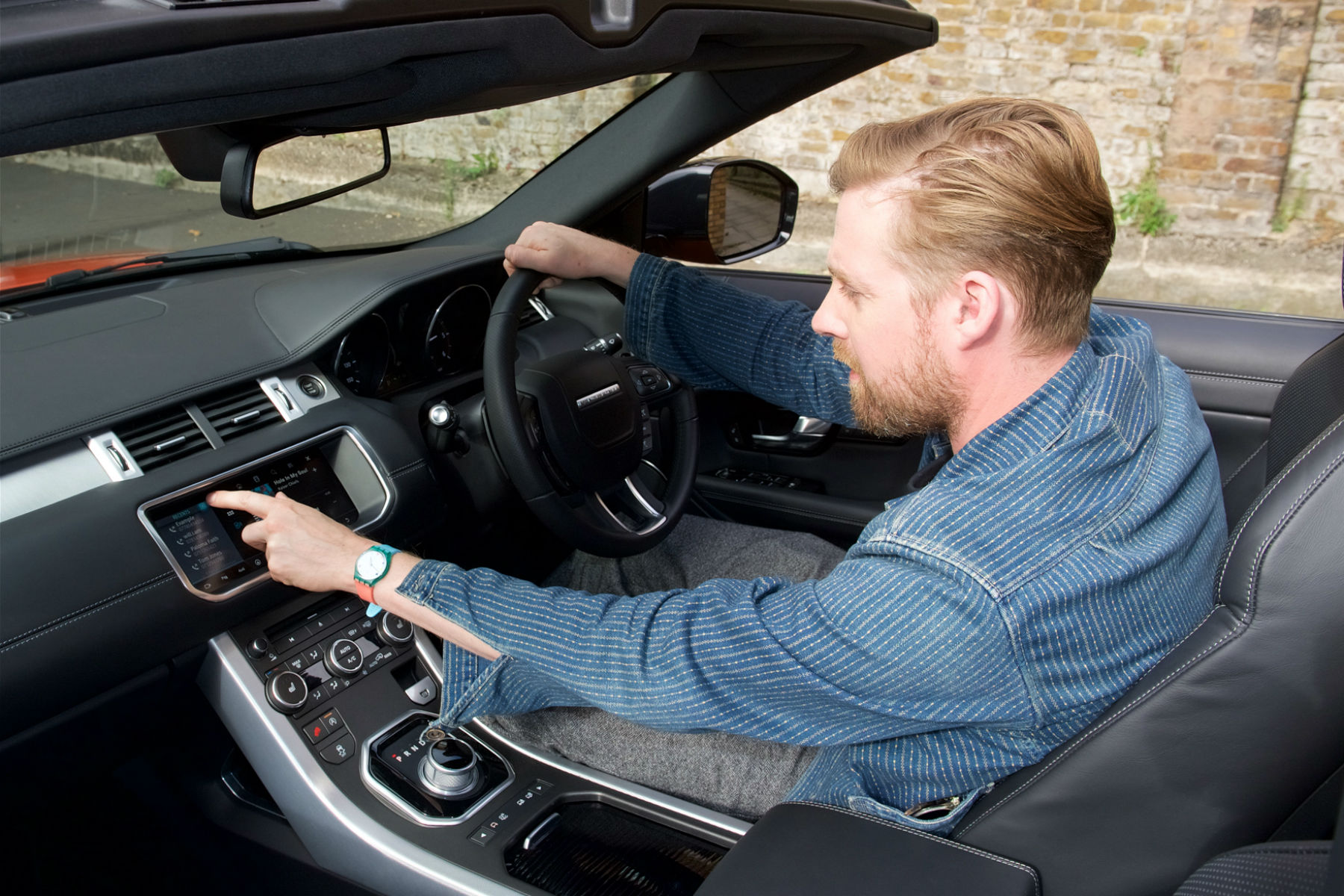 InConnect is JLR’s take on the popular Apple CarPlay and Android Auto systems, which are both widely utilised by other manufacturers and allow you to control Spotify through the car’s infotainment system via your mobile phone.

To enjoy ad-free listening (and be able to download music for times when signal is lacking), Spotify fans will have to pay £9.99 a month for its premium service.

The app is the result of a year’s worth of collaborative development between JLR and Spotify, says the carmaker.

JLR’s director of connected technologies and apps, Peter Virksaid, said: “Spotify has more than 100 million subscribers, a proportion of whom drive Jaguars or Land Rovers, so we recognised that Spotify was at the top of our customers’ app wish-list.

“From the beginning we wanted to create a Spotify experience that users would really love. The Spotify design team worked closely with us to create the best in-vehicle experience, and have spent many hours with us at our Gaydon HQ running user studies with our employees. The app is now available in our InControl Apps library, and we will continue to work with Spotify to add new features such as predictive search over the coming months.”