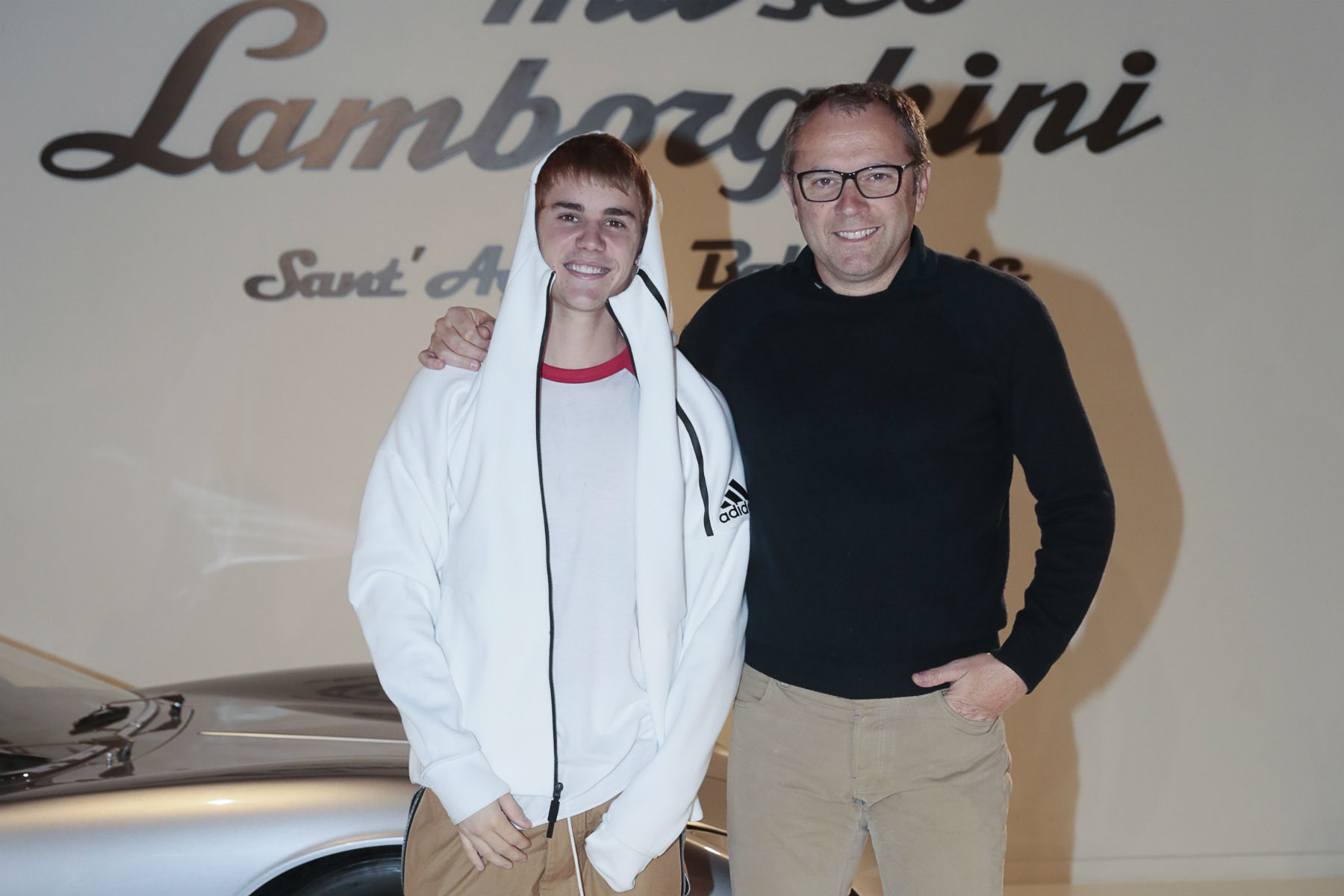 We didn’t have Lamborghini boss Stefano Domenicali down as a fan of Justin Bieber, but the firm has released this bizarre picture of the pair posing for a picture during the pop star’s recent visit to Lamborghini.

During his Purpose World Tour, Bieber dropped by Sant’Agata Bolognese for a visit to the Lamborghini factory and its museum.

He then jumped into a Lamborghini Avantador Roadster to drive to Bologna’s Unipol Arena for the last leg of his tour.

The controversial singer has history with the Italian supercar manufacturer.

In 2014, Bieber was arrested in Miami over allegations that he was involved in a race between a Lamborghini and a Ferrari while under the influence of alcohol.

He later published a photograph of him with an orange Huracan promising that he would “drive safe”.

Last year, a fake news story published reports that he’d been critically injured in a crash involving a Lamborghini. 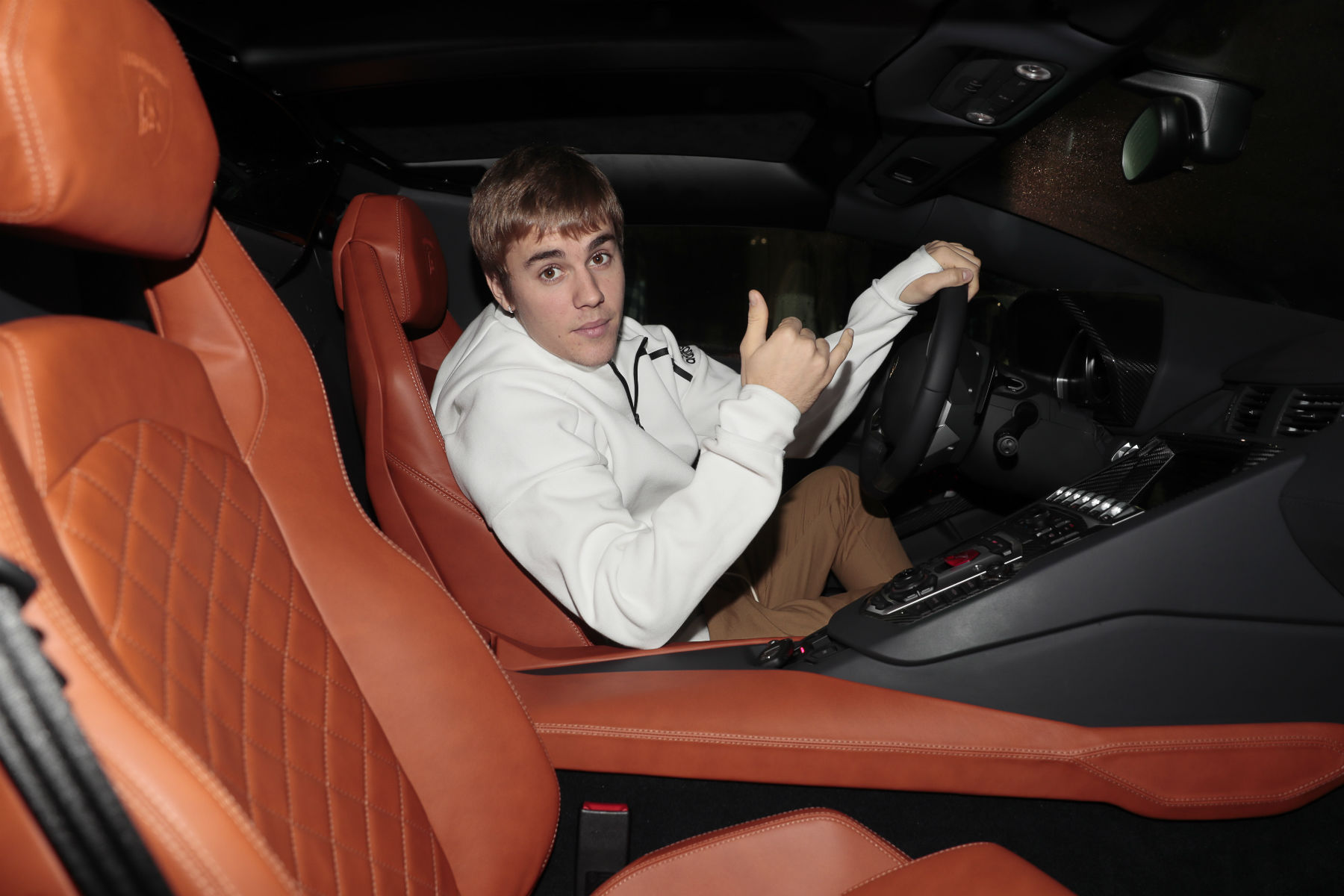