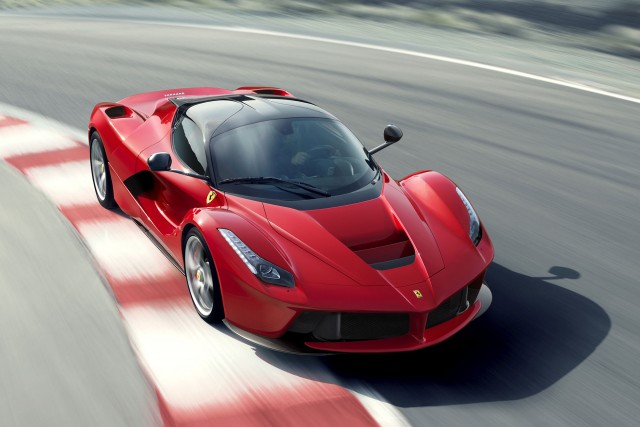 Canadian pop star Justin Bieber confirmed he has a LaFerrari on order.

The 963hp hybrid hypercar is the fastest road-going Ferrari ever built, and has a price tag of nearly £1.2million.

However, all 499 LaFerraris sold out when the car was announced in 2013, so it’s likely Bieber has bought a used one – probably at a considerable premium.

In an interview with American newspaper USA Today, Bieber revealed: “I’m still driving my Ferrari. It’s a 458 Italia, and I just got the LaFerrari… it should be coming soon.”

Justin Bieber has been arrested for drag racing and ‘driving under the influence’ (DUI) in the past, so we hate to think of his insurance bill.

Still, if you can afford a LaFerrari in the first place (and Bieber can – he earned a reported £55million last year) running costs are probably not a big concern…