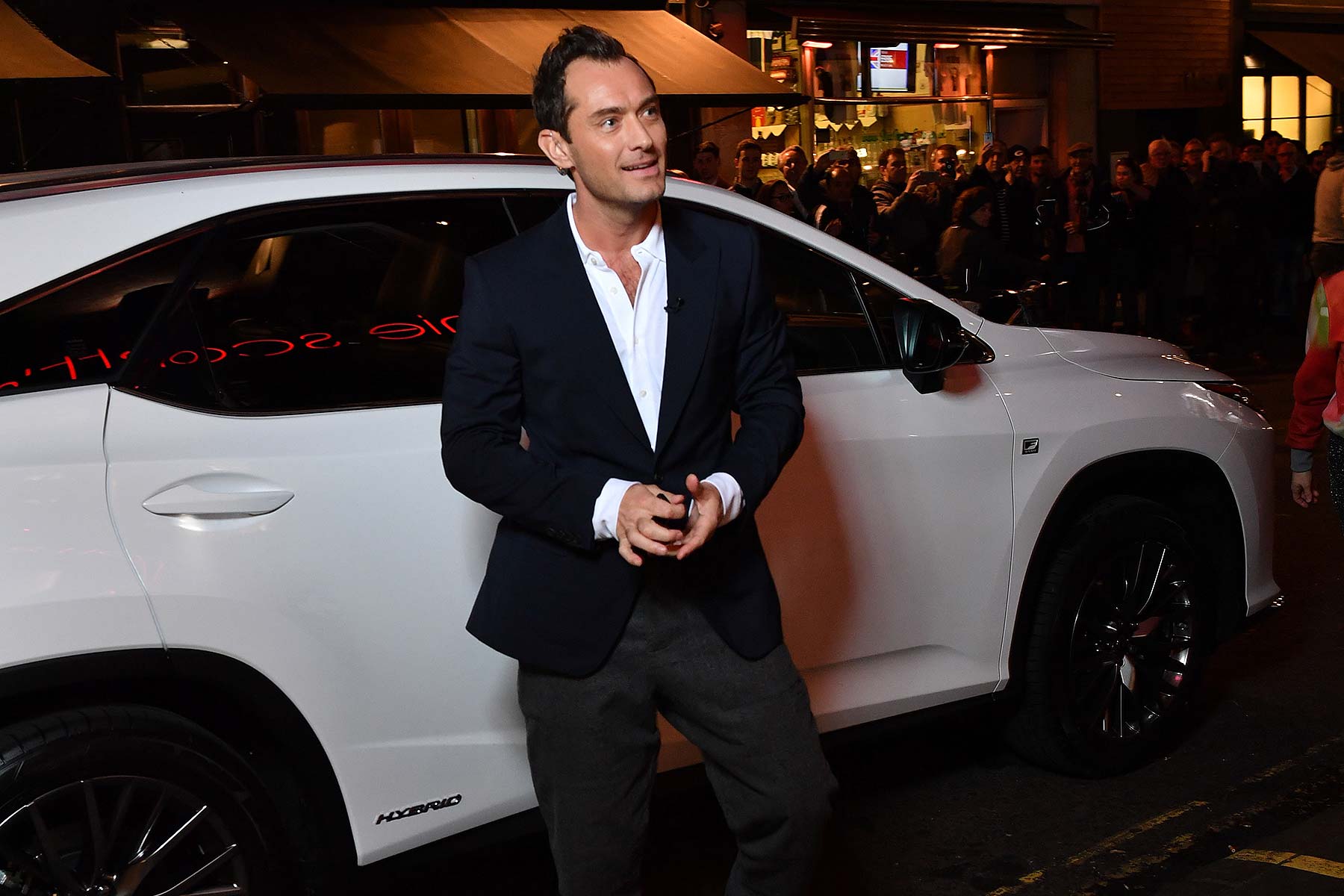 Jude Law has spent the night driving himself around London hotspots in a Lexus RX SUV as part of a fully improvised, fully livestreamed performance.

After driving to The Box cabaret club in the white hybrid Lexus, Law was told that, for the next 45 minutes, his was in the hands of the livestream viewers. They then got to have a say in what happened next. 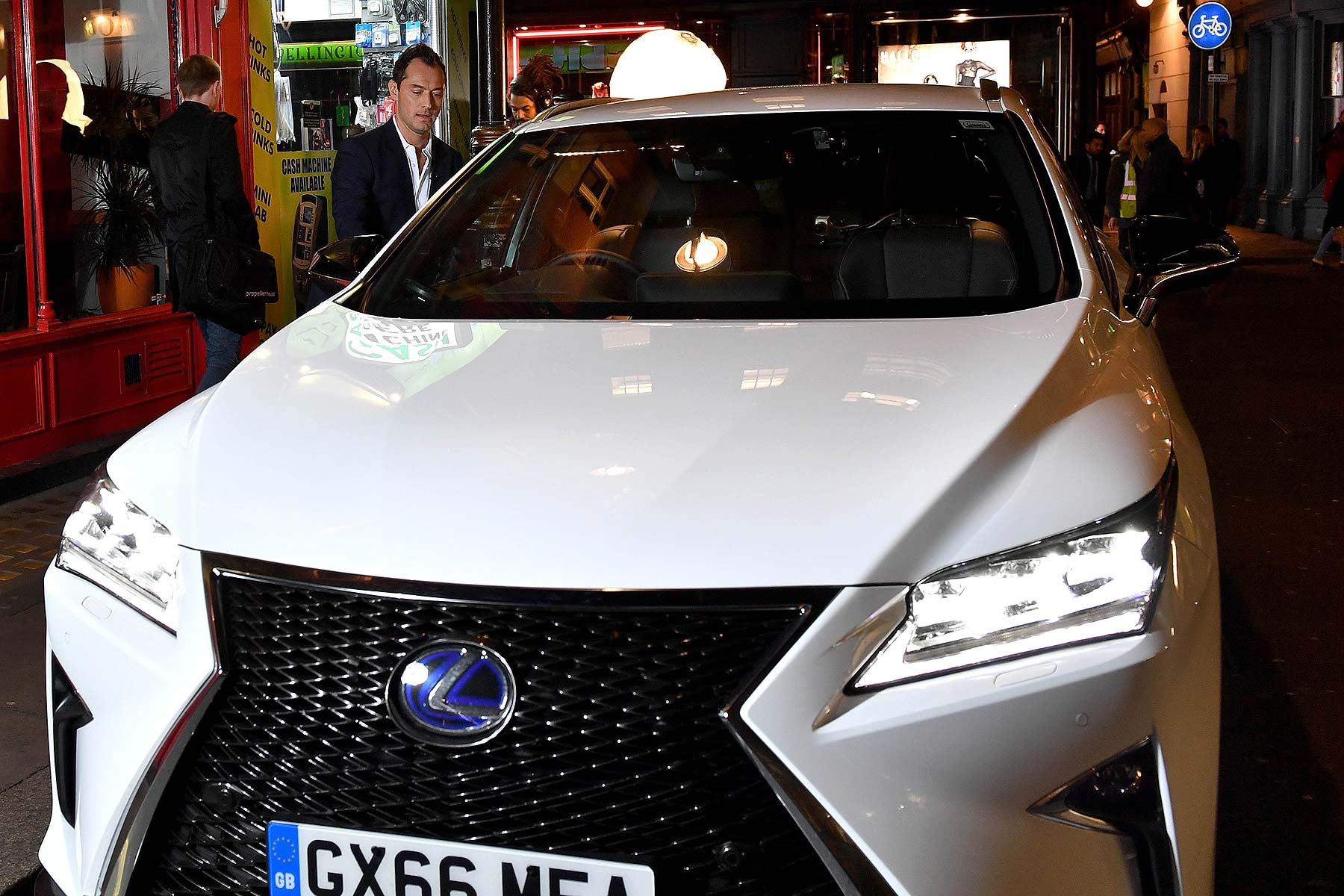 Law’s rather confusing task was to bring together a cast for an on-stage performance. A director gave him stage and script directions, but not much else.

So Law hit the road, in the Lexus RX kindly provided by the Japanese firm. 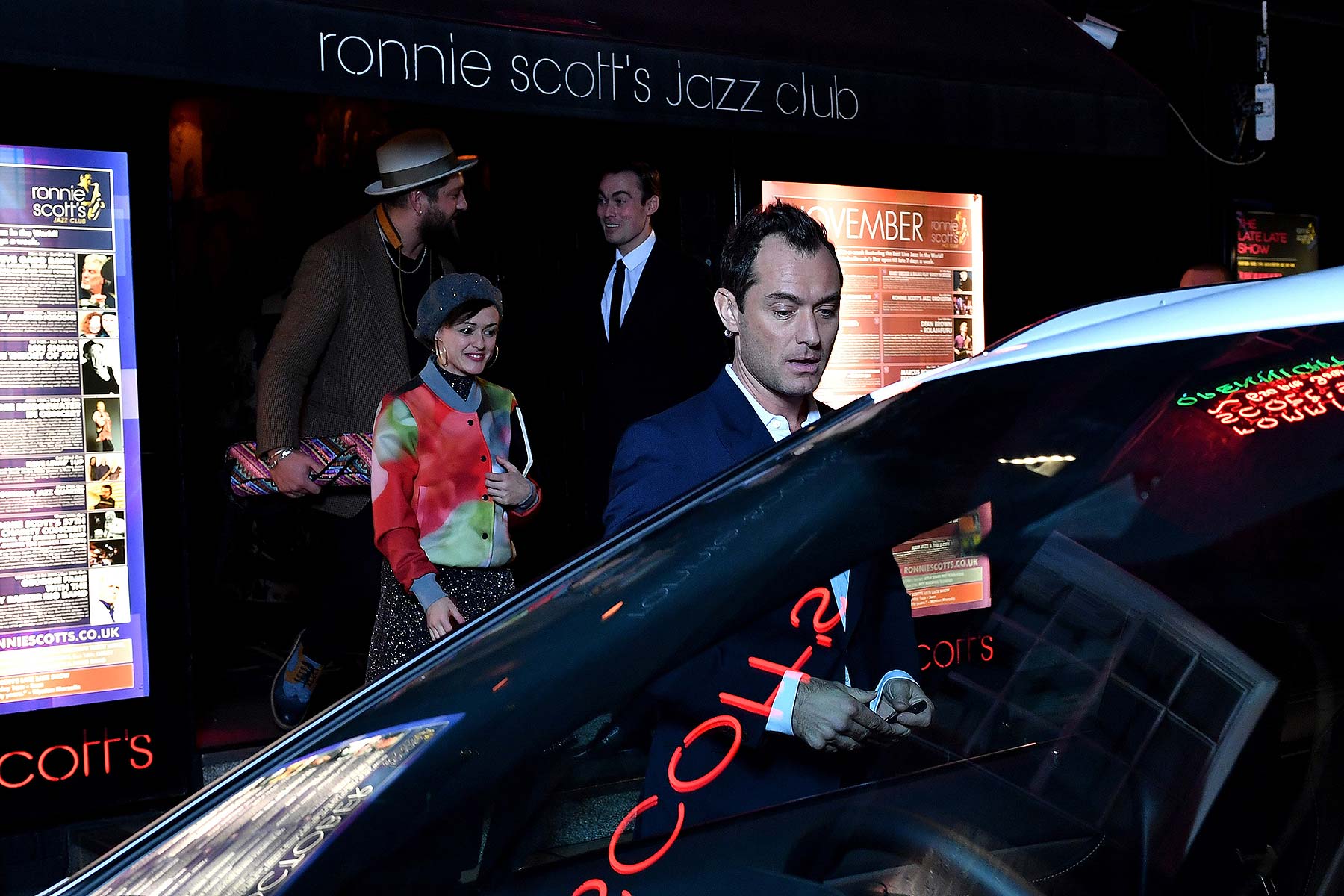 He drove to speakeasy-style restaurant Zima, Ronnie Scott’s jazz club to find a composer, and to hunt out Jorge Rodriquez-Garcia, a famous Spanish street artist, to help him with set design. 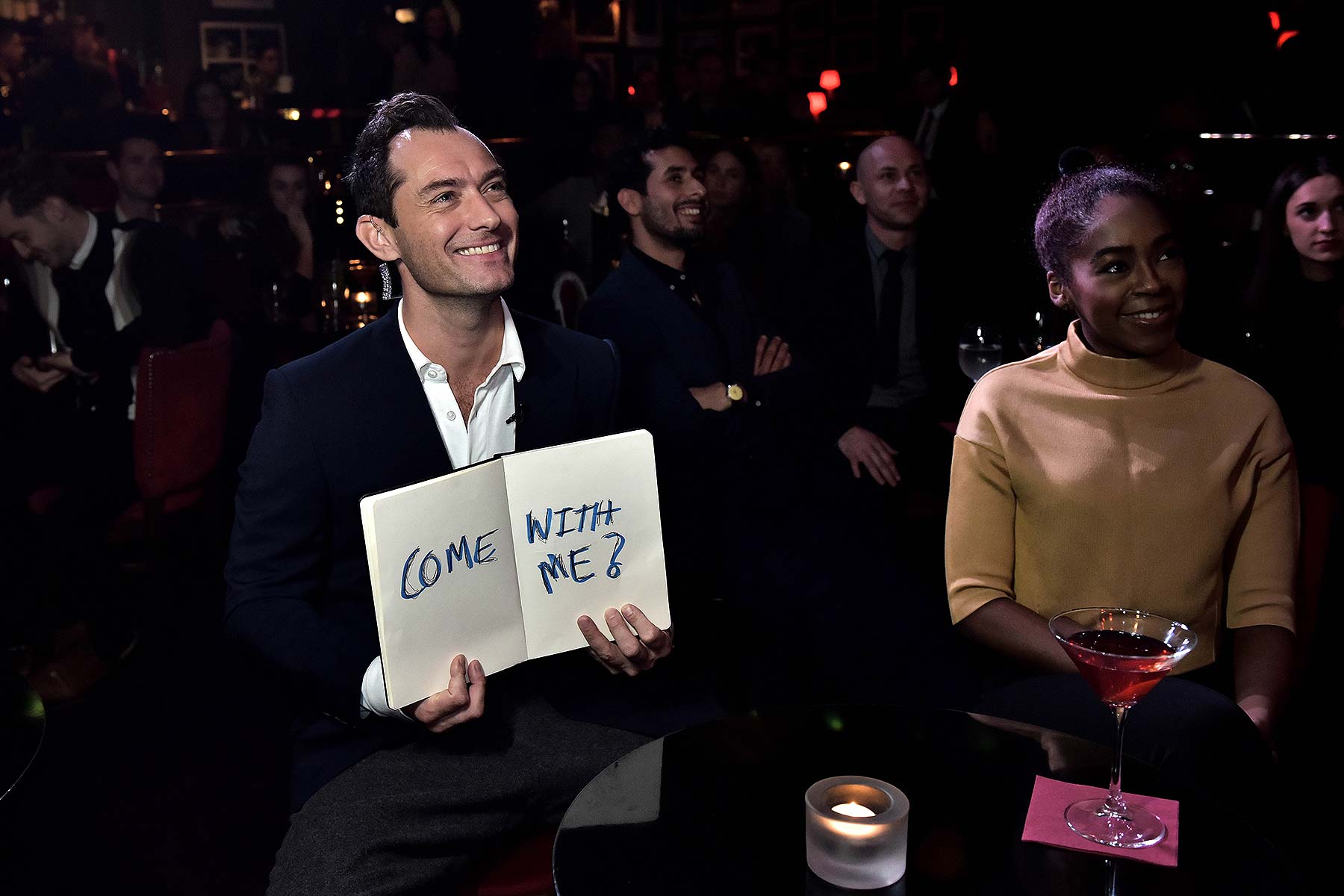 The fully-loaded Lexus then returned to The Box to complete the final scene on stage. Oh, with Laura Mvula providing musical accompaniment. 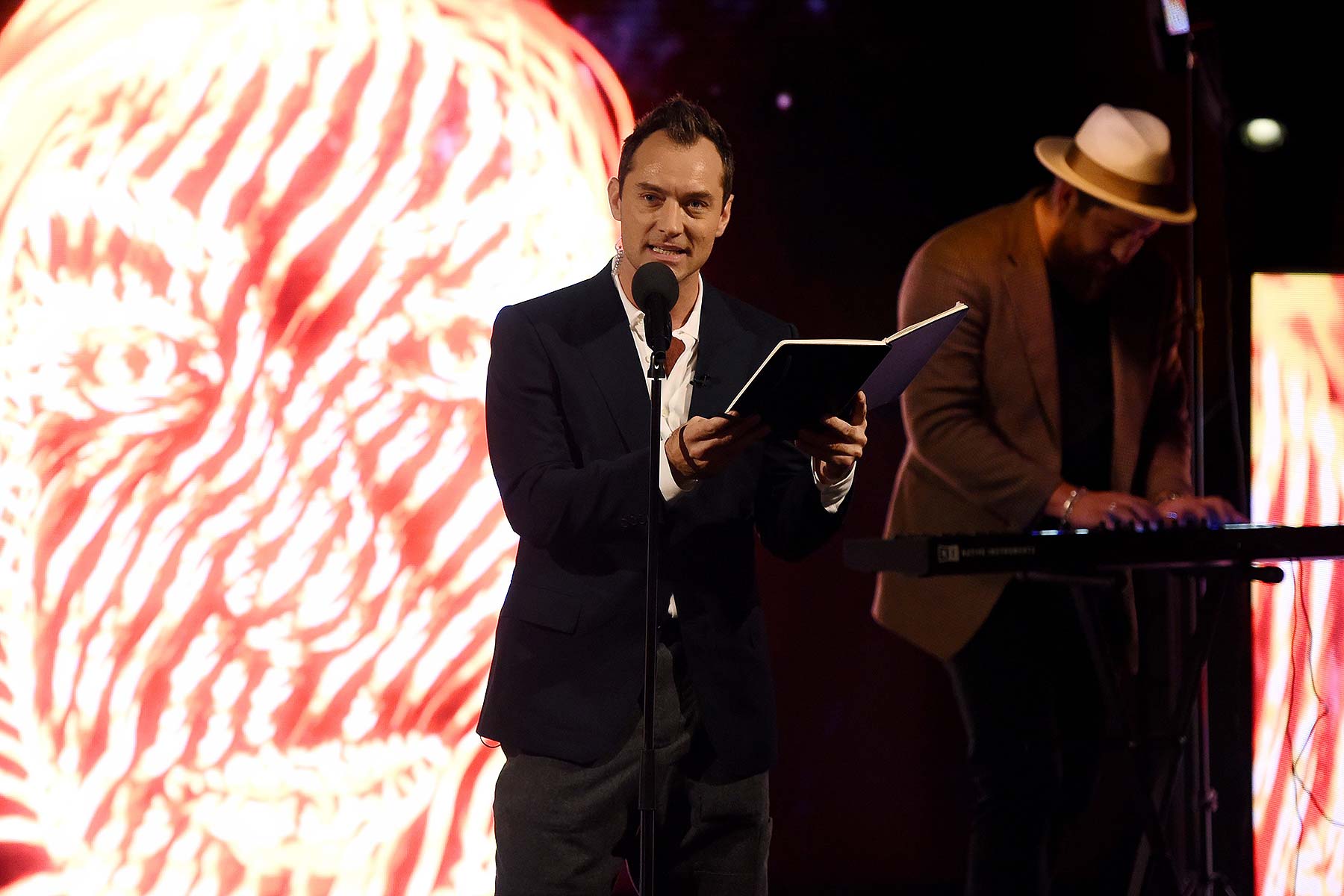 The film shot by Lexus better explains what happens, but Law was pleased with his night’s work, despite having to do all the driving. “You don’t often get the opportunity to be part of something that allows you to be totally spontaneous and create a story from scratch.”

It’s not the first time Law, who was born in Lewisham in south-east London, has worked with Lexus, but this challenge was very different to the usual initiatives, not least because it was livestreamed across Europe. Allowing fans, said Law, to decide how the story unfolds in real time.

So if you happened upon a white Lexus RX surrounded by paparazzi around Piccadilly Circus last night, now you know why.