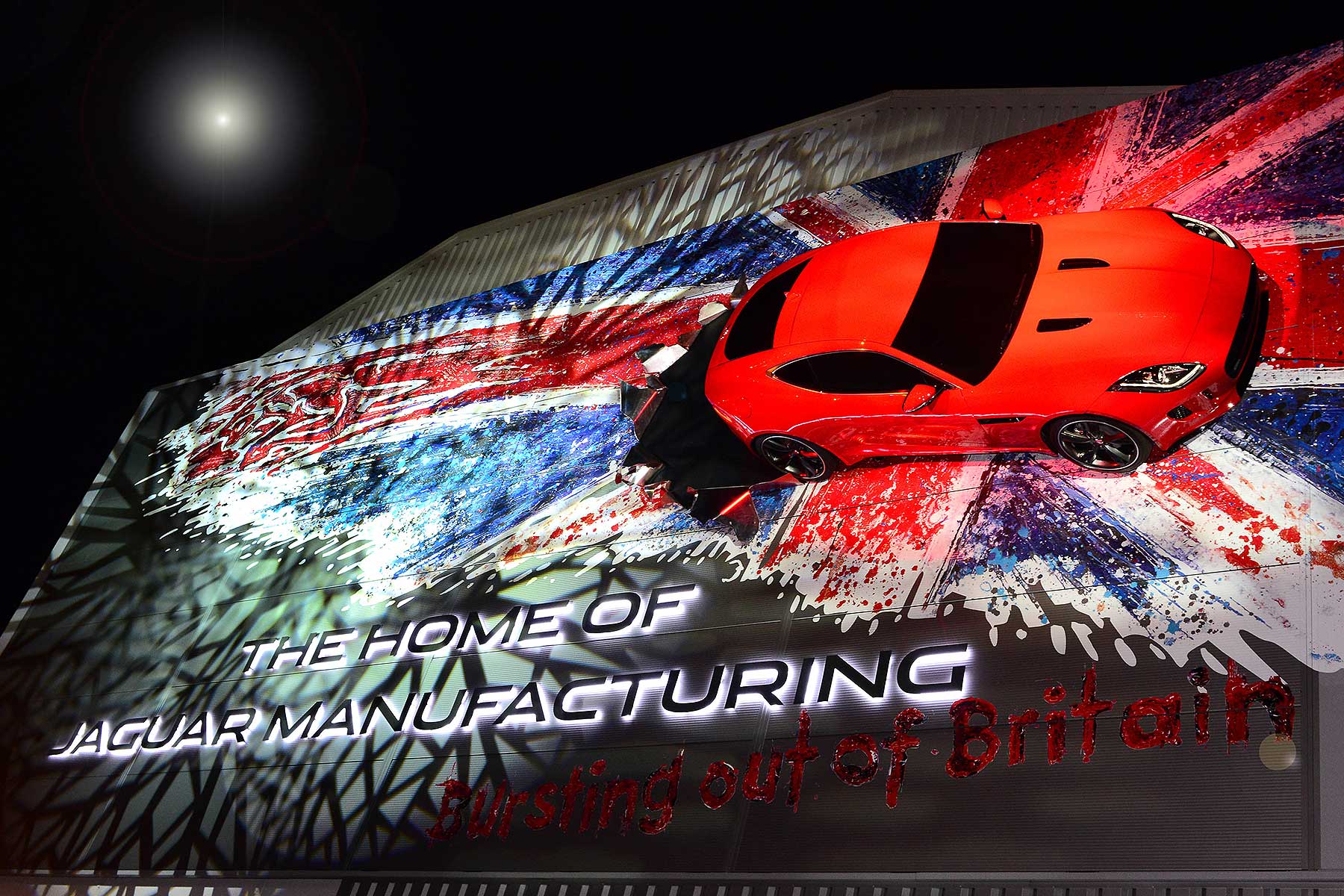 Jaguar Land Rover is to further strengthen its UK production and development facilities with a £600 million investment boost for the West Midlands.

The firm has committed more than £400 million to the Castle Bromwich, Birmingham plant to build the all-new XF, and has also invested to double the size of its Whitley, Coventry R&D base and at the £150 million Warwick National Automotive Innovation Centre.

It’s the Castle Bromwich plant that’s been given the biggest boost though – including a brand new £320 million aluminium body shop. This is the biggest single investment ever in the factory, which sits alongside the M6 motorway and was once a base for Spitfire production during the 1940s.

As JLR points out, it’s a huge turnaround for its West Midlands plants – just a few years back during the recession, one of them was earmarked for closure.

Instead, Castle Bromwich is now building twice the number of cars it did during the global downturn.

“This investment, made here in the heartland of our UK business operations, signals the confidence we have in this region to support the creation, engineering and manufacturing of ultra-low emission, premium British products, today and in the future.”

The investment news comes after JLR finally settled a long-running pay dispute with unions. An insider says the big commitment to the UK shows the firm has moved on.

They told the Birmingham Post: “After all the problems there have been in England, they have still decided to invest in Castle Bromwich.

“They have decided to get on with it and invest hundreds of millions of pounds.”