Jeremy Clarkson’s The Grand Tour is going to Scotland

Clarkson, Hammond and May will be heading up to the banks of the Loch Ness for their next studio recording of The Grand Tour 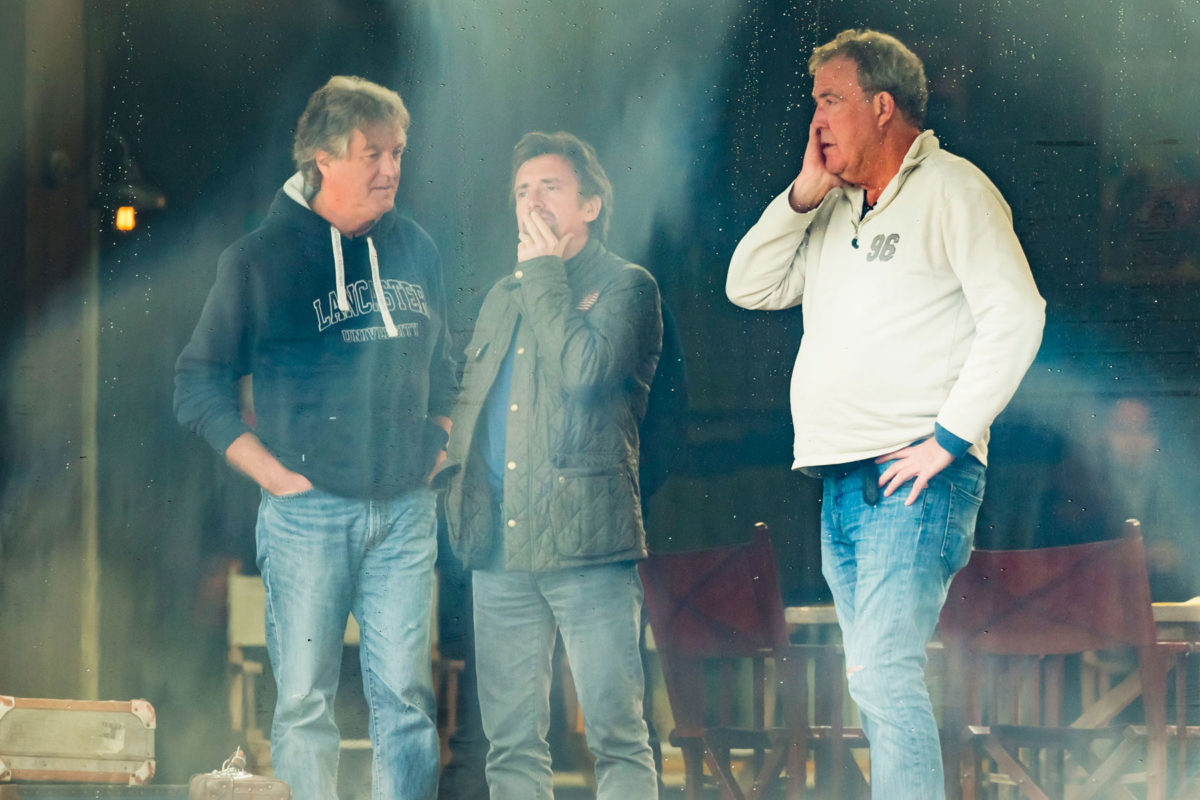 Amazon has announced this morning that it’s taking The Grand Tour to Scotland – and invited fans to apply for tickets to its tent on the banks of Loch Ness.

It comes after Clarkson, Hammond and May filmed an episode in Whitby last month – returning to the county where the infamous Top Gear ‘fracas’ took place.

“We can’t wait to bring The Grand Tour tent back to the UK,” said VP of Amazon Video Europe, Jay Marine. “The guys had a great time filming in Whitby last month and we’re excited to bring the tent to Scotland. Demand for tickets to all recordings has been phenomenal with applications coming in from around the globe, so get in quick for an opportunity to join Jeremy, James and Richard at this monster location.”

The Grand Tour will be available to watch on Amazon Prime from 18th November, with new episodes being released every week for 12 weeks.

The ex-Top Gear trio have been travelling around the world with their pop-up studio – visiting exotic locations including Johannesburg, California, Whitby and Rotterdam.

Lapland, Stuttgart and Nashville will also be visited by the big tent.

Fans can apply for tickets until midnight on Friday 4th November and successful applicants will be contacted over the next few weeks.

Top Marques Monaco is where the rich, famous and influential gather to gawp at supercars and expensive jewellery. Here are some highlights from 2019
Read more

Opinion: Too few of us care about mobile phone use

From a new Land Rover to recycled ocean waste, here are a dozen thoughts from the first day of the 2019 Frankfurt Motor Show
Read more

RM Sotheby’s Abu Dhabi Grand Prix sale has some incredible cars on offer, provided you have a few million in the bank. We round up the most exciting supercars on sale
Read more

The famous Detroit show had already moved from January to June. Now, the disruption caused by COVID-19 means it is set to run in June 2021.
Read more