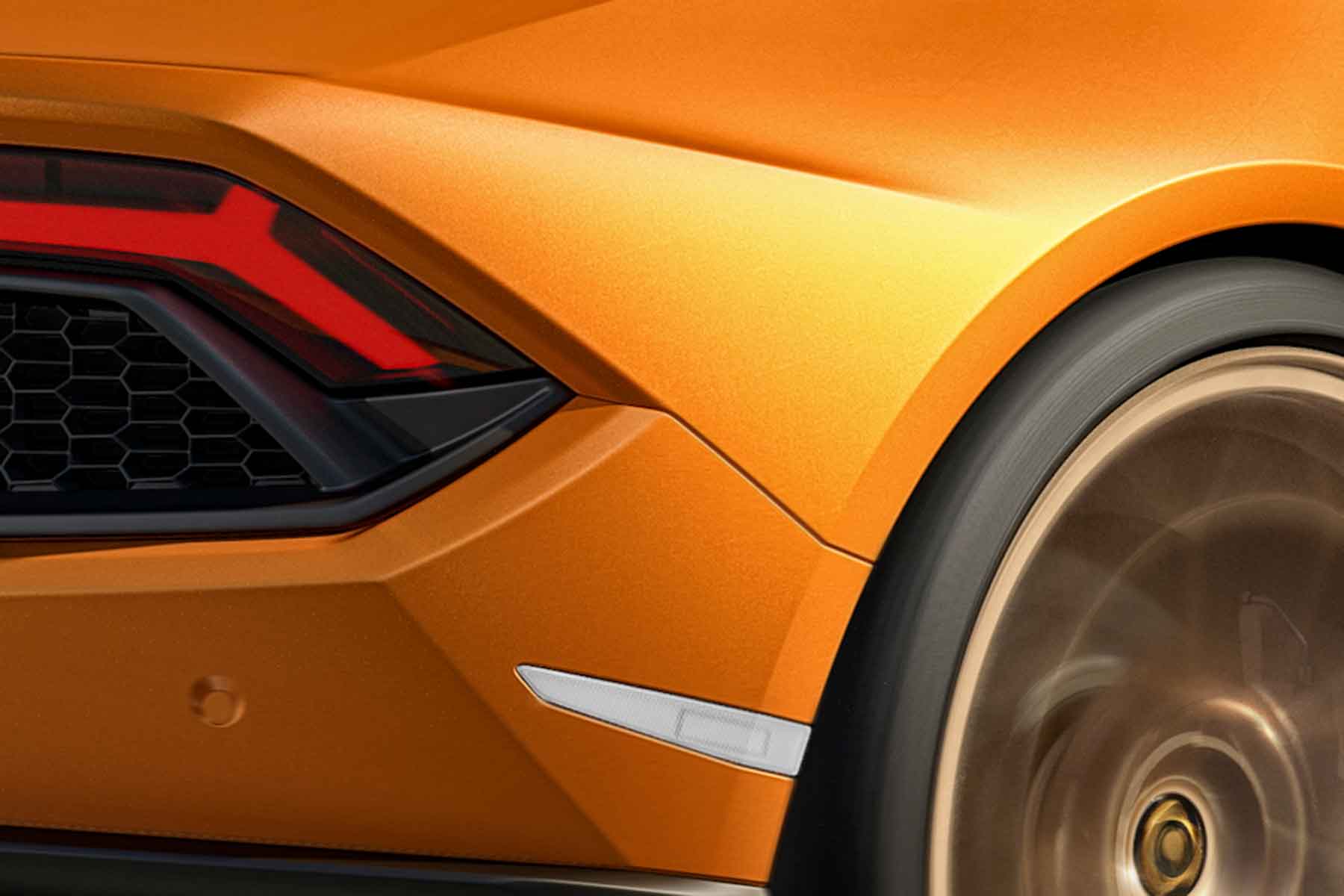 The inaugural News UK Motor Awards are in and even Jeremy Clarkson is in on the fun – he’s picked his car of the year.

The awards cover a wide range of cars, with journalists from The Times, The Sunday Times, The Sun and talkSPORT getting involved in the selection process. Yes, being a Times contributor, that means Clarkson is in on it too. Predictably, he gets his own category. We suppose Clarkson over-ruling everyone else and picking the Ford GT as the family car of the year might have caused a few issues. 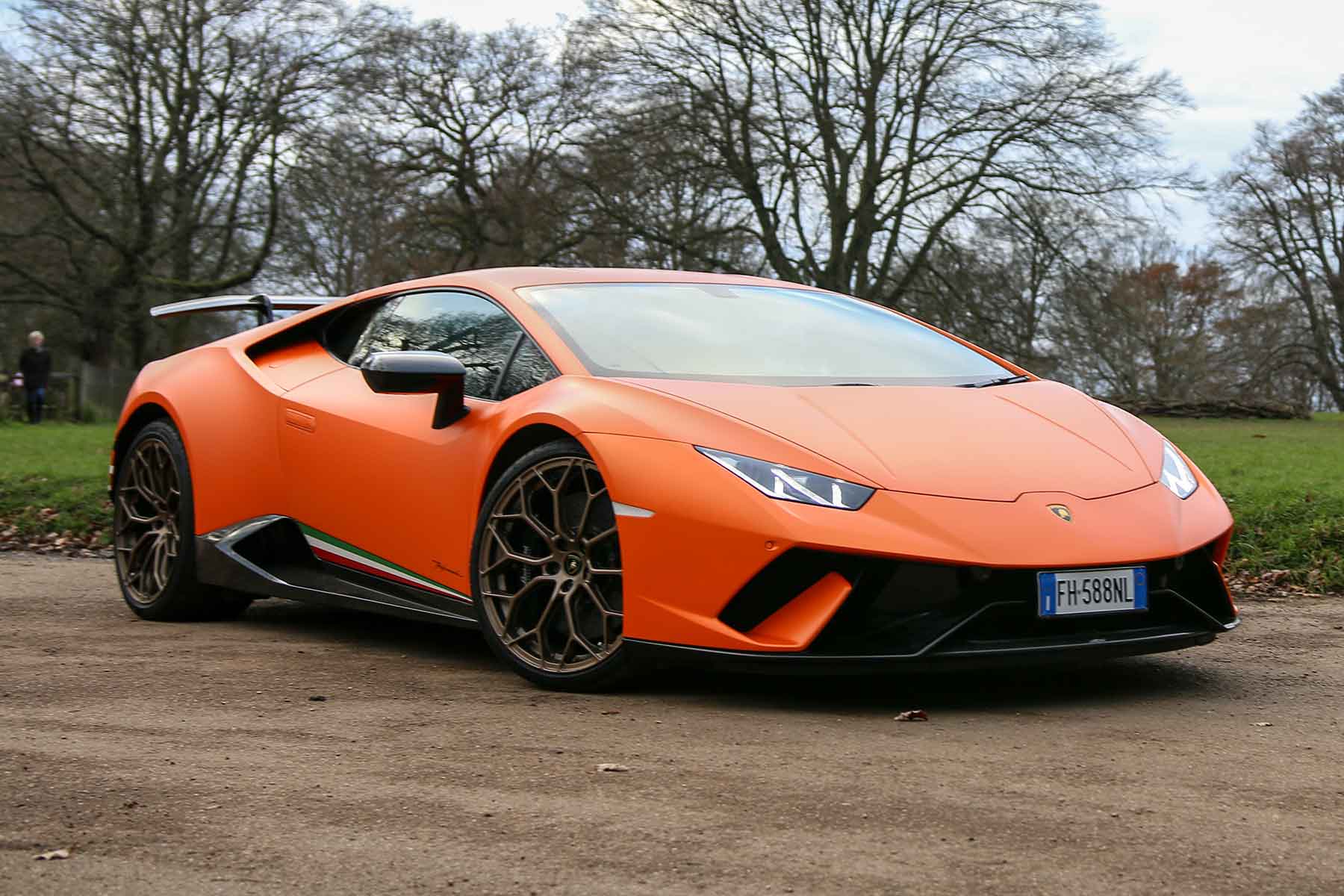 He might be a year late on this one, but we can forgive him, given how exceptional Lambo’s baby track weapon is. That V10 is unrivalled for drama in the supercar segment and it has driving experience to match. Knowing Clarkson, though, we’re surprised he didn’t deprive it of honours for those spinally challenging seats…

Watch our video on the Lamborghini Huracan Performante below: