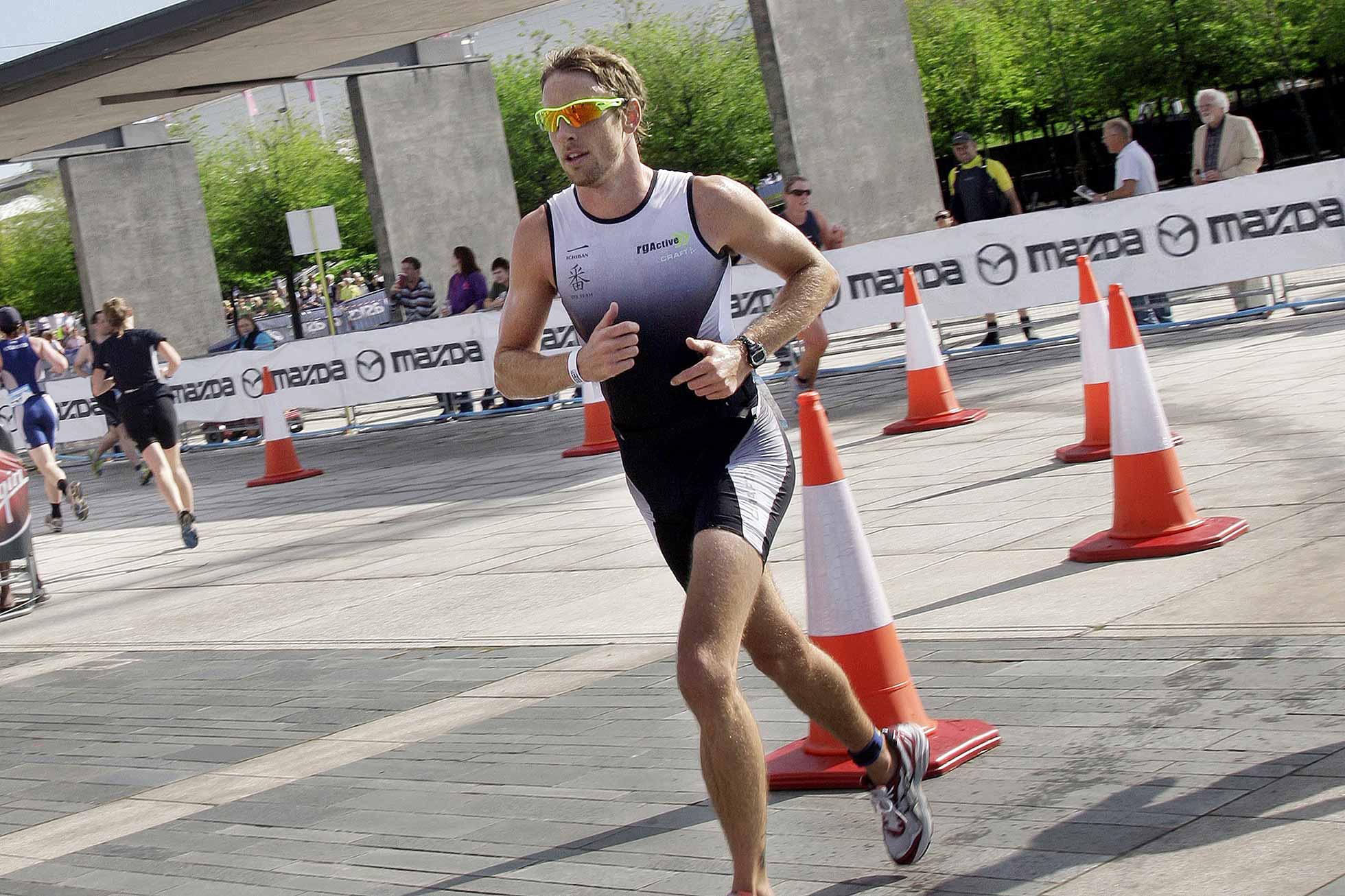 McLaren F1 star Jenson Button has revealed he did consider trying for the 2016 Rio Olympics if he wasn’t able to secure an F1 drive in 2015.

“I did think about Rio,” Button told Daily Mirror reporters during the build-up to this weekend’s opening F1 2015 round in Melbourne, Australia.

Keen triathlete Button was eager to take his fitness-focused sport to the next level.

“I’m a pretty good amateur athlete, but anyone at the top of their game as a professional is at a completely different level to that.”

‘Nearly as fit as the Brownlees’

Button’s Olympic dream came after spending a day in a fitness lab with triathletes the Brownlee brothers in 2014. Button compared well on fitness, but the Brownlees used less energy to do what Button did.

The 2009 Word Champion will instead enter the 2015 London Marathon next month – aiming to set a personal best time of less than three hours.