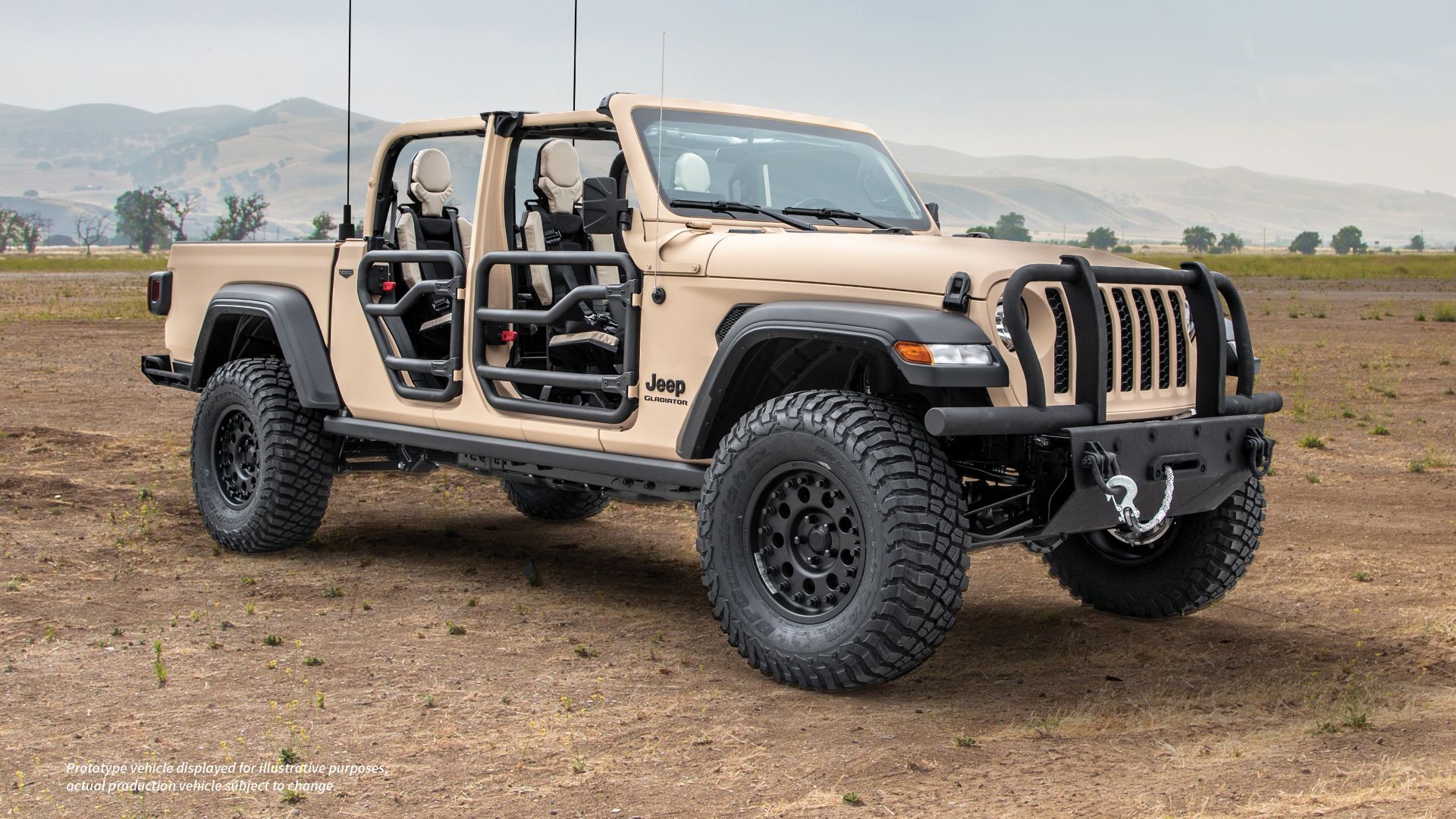 Jeep has returned to its roots with a pick-up dedicated to military use. Meet the Gladiator XMT Tactical Concept Vehicle.

Despite trading on old-school style, the monstrous Gladiator XMT couldn’t be further from the original Willys Jeep war hero. Revealed at the Annual Meeting and Exposition of the Association of the US Army (AUSA), the XMT is classified as an Extreme Military-Grade Truck.

To create the XMT, Jeep partnered with AM General: the company that transformed Humvees into rugged personnel carriers. Interestingly, more than 70 years ago, AM General also worked on the Willys Jeep. 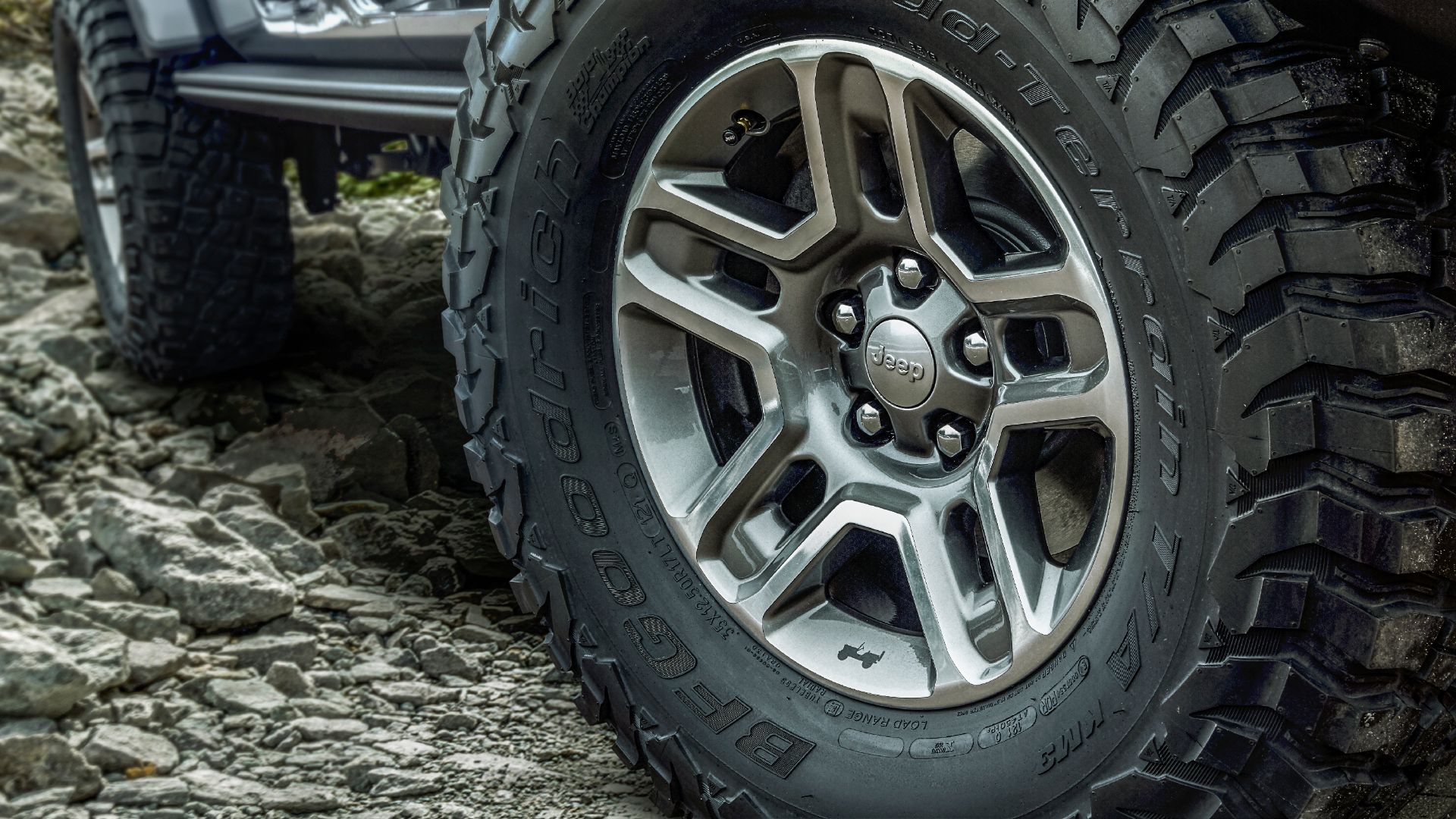 How do you turn a Gladiator pick-up into an XMT? Firstly, enormous wheels and tyres are fitted, while the doors are exchanged for tubular items. There’s also an enormous bull bar with a winch and, of course, camouflage paint.

Jeep calls the Gladiator ‘the most capable mid-size truck ever’. With its locking diffs, skid plates, and tiny overhangs, it’s difficult to argue with that.

“We are extremely excited to partner with FCA and introduce the Jeep Gladiator Extreme Military-Grade Truck at AUSA,” said AM General CEO, Andy Hove. 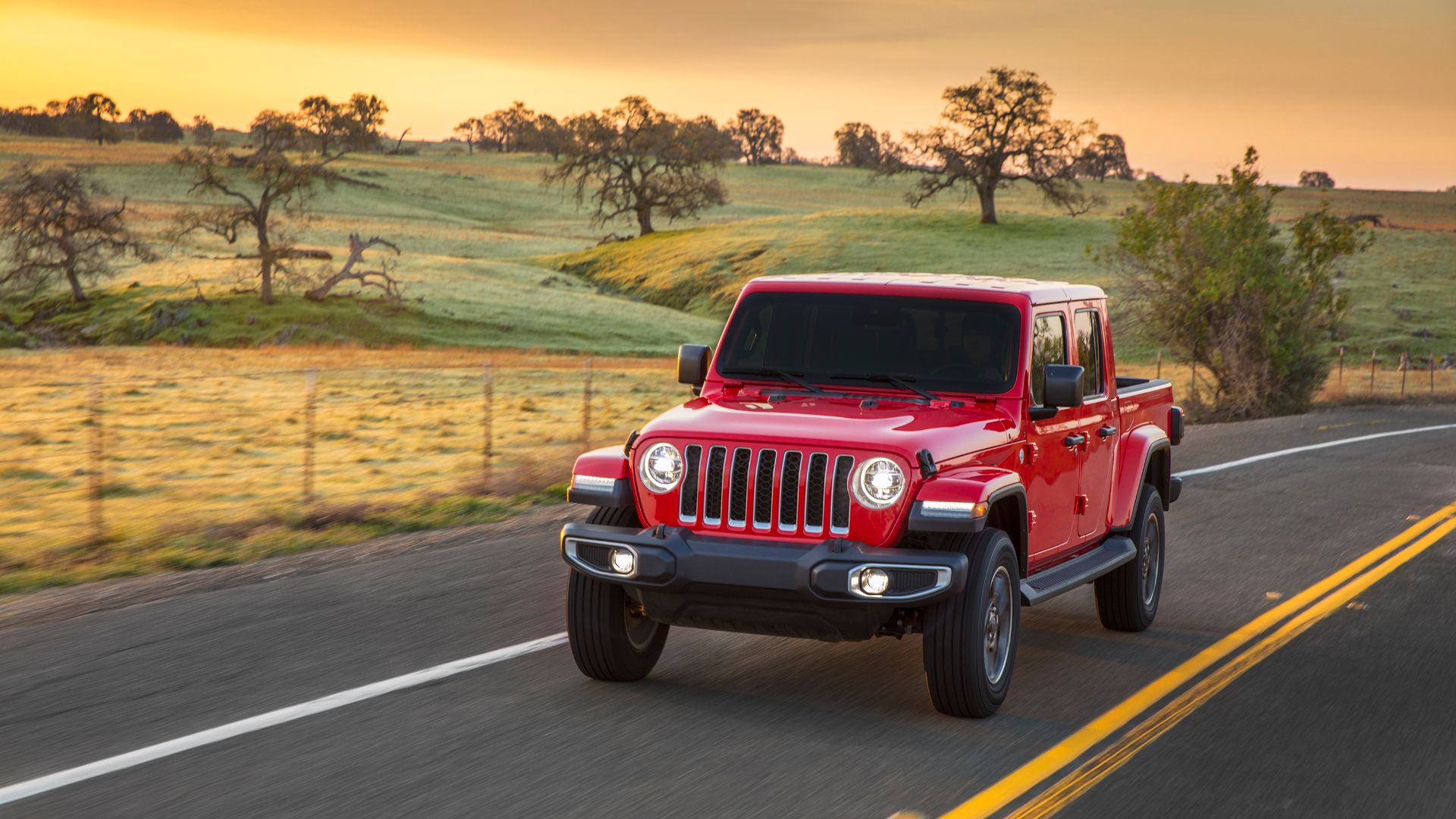 “This new venture gives us an opportunity to showcase our expertise in light tactical vehicles and help FCA maximise the Gladiator’s global reach and potentially enter new military markets.”

“The Jeep brand has an important military heritage, so we couldn’t be happier that AM General expressed interest in creating the Gladiator XMT,” said Jim Morrison, head of Jeep brand in North America.

“We’re proud to partner with AM General. We look forward to gauging interest and gathering feedback on the Jeep Gladiator XMT, and we’re excited about potential future opportunities.”