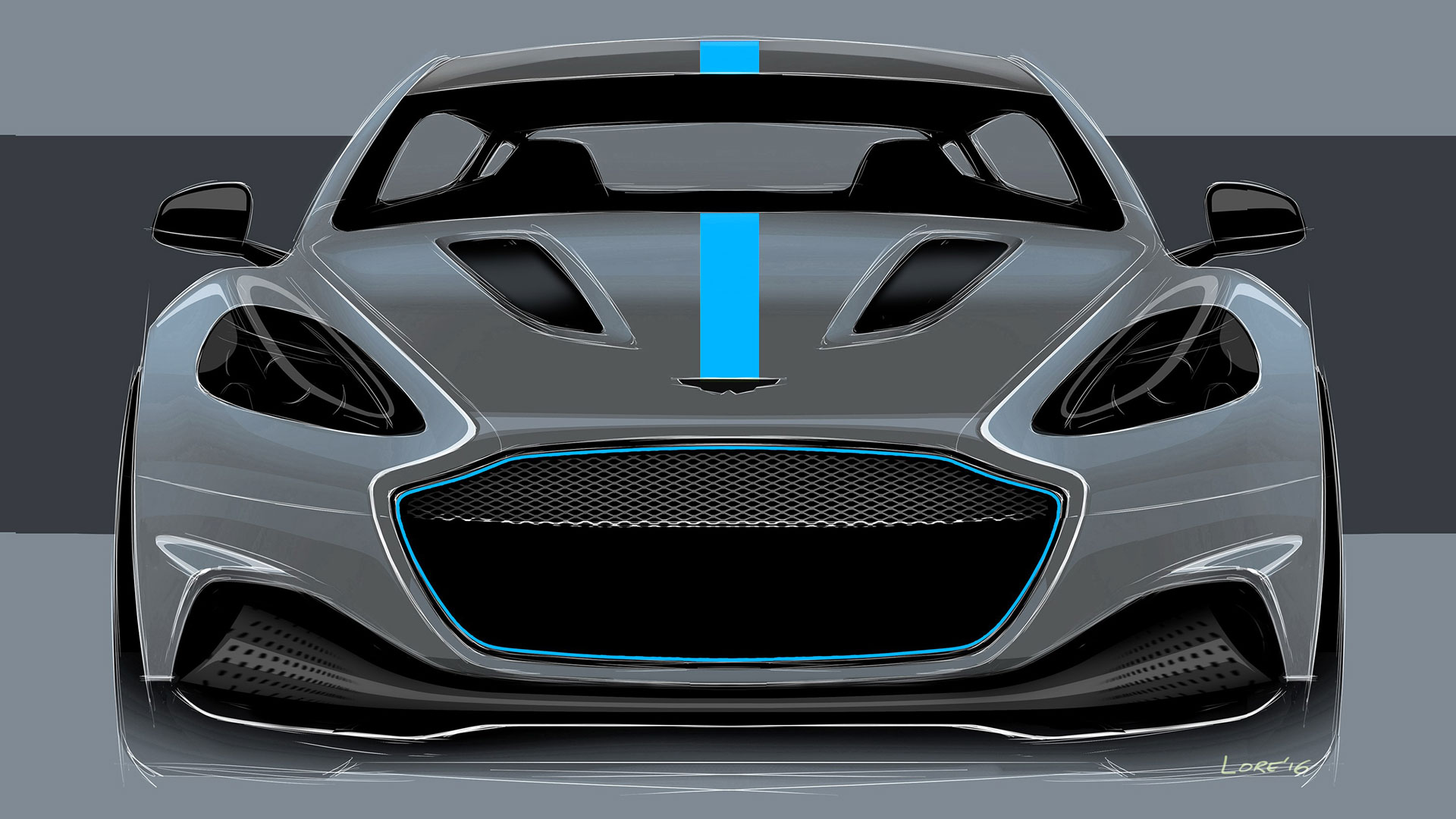 Daniel Craig will drive an electric Aston Martin in the next James Bond film, according to The Sun newspaper. The film will most likely see 007 at the wheel of the Rapide E – an all-electric EV with a price tag of £250,000.

Aston Martin will build just 155 units of its first all-electric production car, although Mr Bond will be among the first to drive the most eco-friendly form of transport since Roger Moore’s Union Flag parachute in The Spy Who Loved Me.

The Sun reports that director Cary Joji Fukunaga wants Bond to be seen in an electric vehicle, with an insider quoted as saying: “The decision was spearheaded by the film’s new director, who’s a total tree-hugger.

“He is working directly with Aston Martin to get one of their electric cars ready for its big close-up. 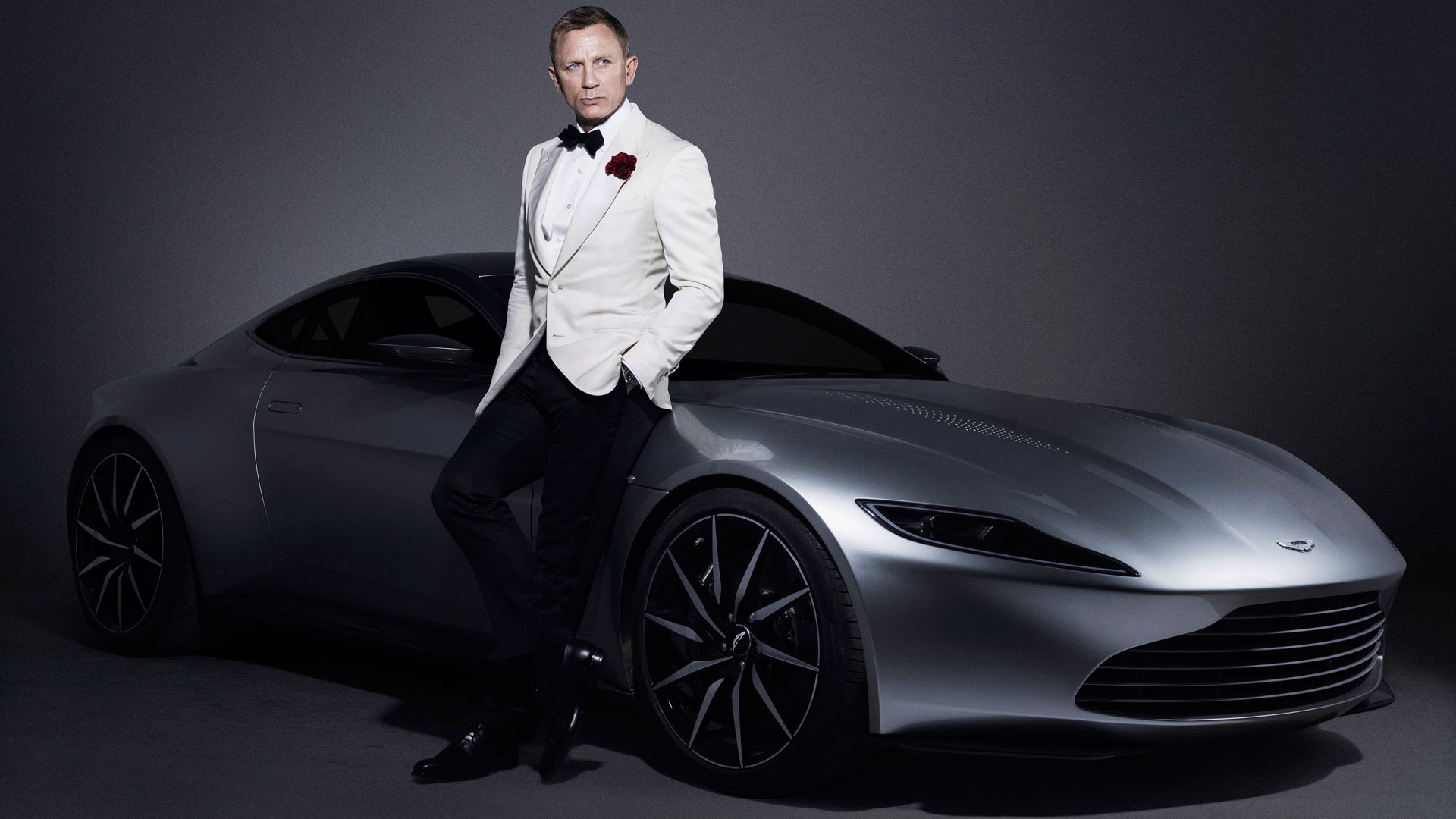 “It’s going to be the centre of an incredible action sequence in the movie. James Bond is known for driving amazing cars and this one won’t disappoint either.

“It’s going to have all the high-tech gadgets. To be clear, this is something Cary pushed for and Daniel and the producers are going along with.

“Everybody is afraid of Bond getting labelled ‘too PC’ but they all felt the time was right to put him in a zero-emission vehicle.”

Do you expect me to torque? 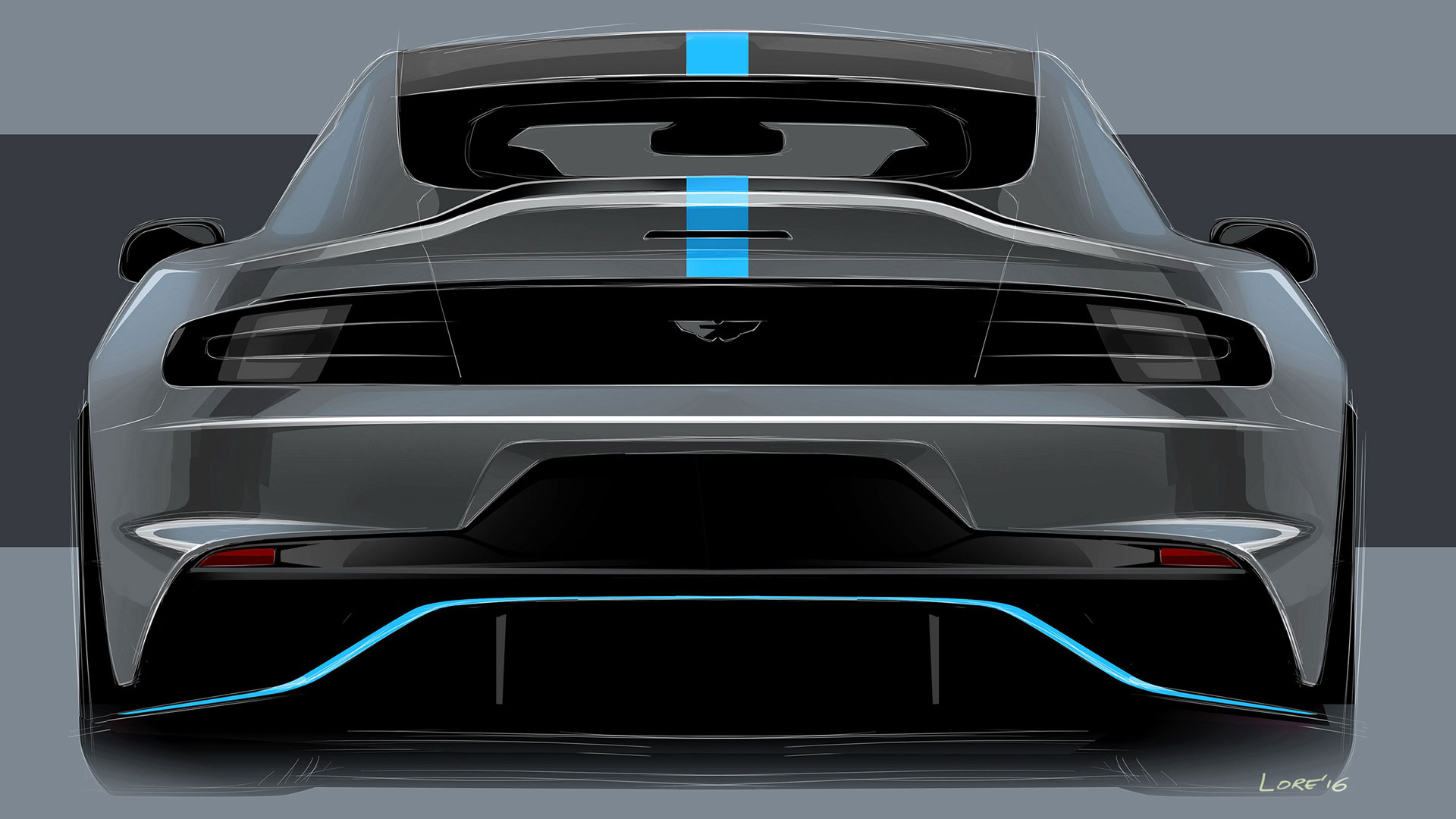 The Aston Martin Rapide E is being developed in collaboration with Williams Advanced Engineering and will be powered by an 800 volt battery electrical architecture with 65 kWh installed capacity.

The 6.0-litre V12 engine, gearbox and fuel tank are removed and replaced with 5,600 lithium-ion cylindrical cells and two rear-mounted electric motors. The result is a combined output of 610 horsepower and 700 lb ft of torque.

It means that Bond’s next set of wheels will sprint to 60 mph in sub-4.0 seconds before hitting a top speed of 155 mph. Aston Martin’s range target of 200 miles should be enough for Bond to travel from MI6 to the casino without getting all shaken and stirred over range anxiety.

Shooting of the 25th James Bond film is expected to start at Pinewood studios in April, with Daniel Craig making his fifth and final outing. Rapide E customers are expected to take delivery by the end of the year.