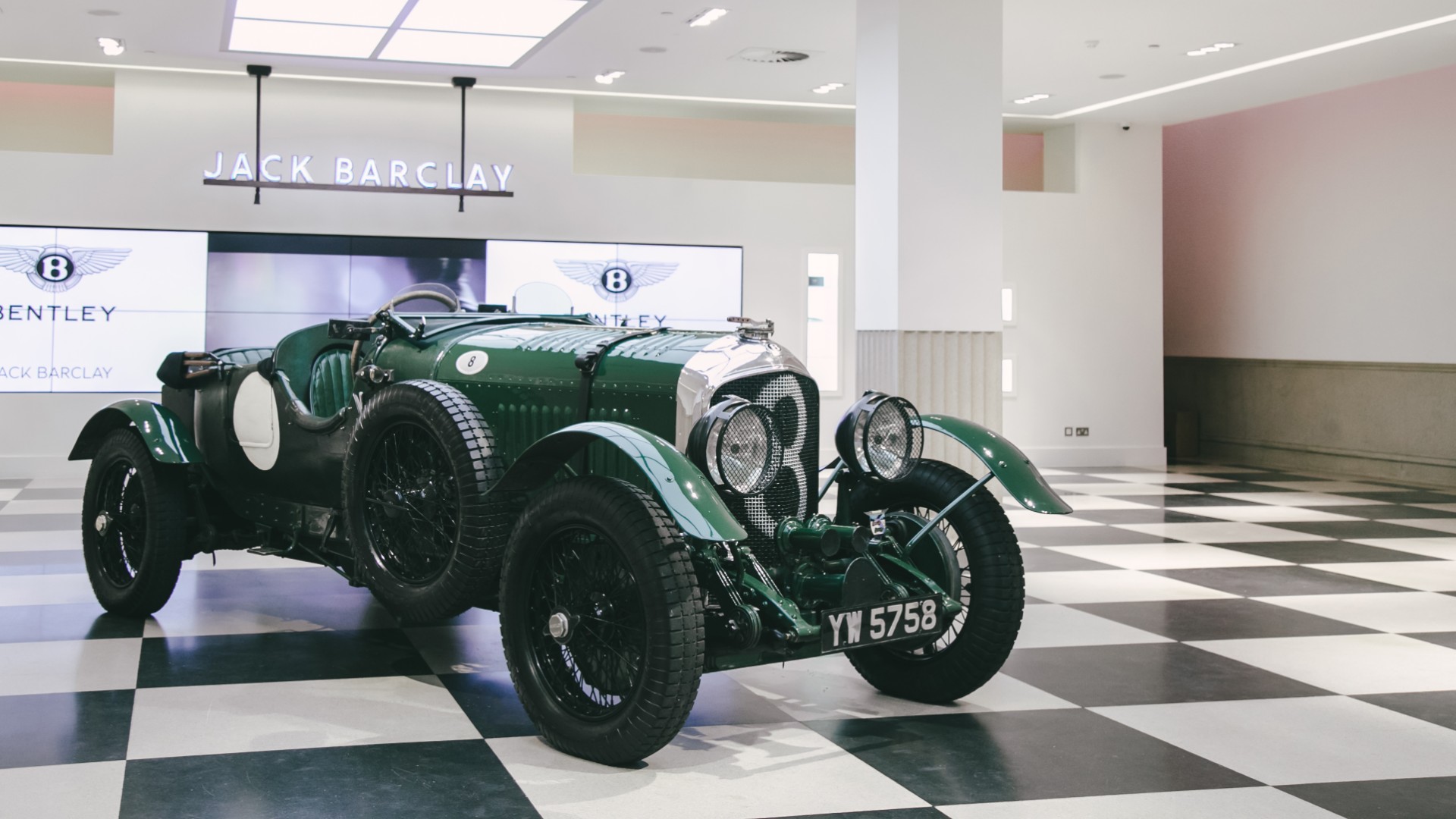 A pair of vintage Bentleys famous for their connection with James Bond will be displayed at the Jack Barclay dealership in London between 11 and 16 June. The cars are part of a free Bond exhibition.

Bond is famous for his penchant for Aston Martins, especially the classic DB5, on the big screen. In creator Ian Fleming’s mind, however, 007 was always a Bentley boy.

That’s why a 4.5-litre Blower and a Mark VI, featured in early stories as Bond’s first cars, will be on display at the long-standing Bentley proprietor on Berkeley Square. 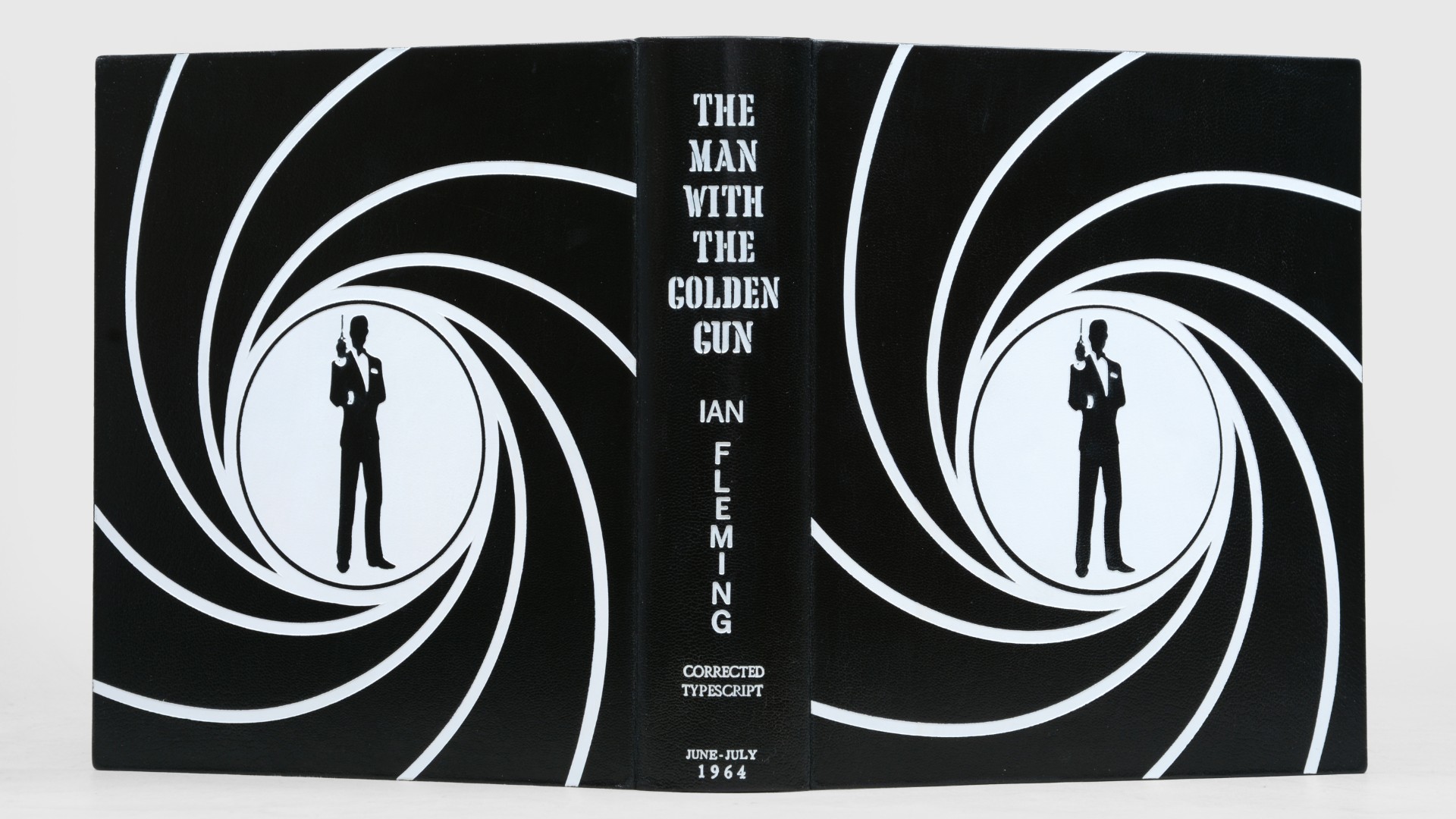 Bond had the ‘Blower’ throughout the first book, Casino Royale, but crashed it during a chase in the second book, Moonraker. He swiftly replaces it with a Mk VI.

Fleming’s reasons for putting Bond in a Bentley are numerous. For one, he liked 007 to ‘use dashing, interesting things’. Also, Fleming himself was a close friend of Amherst Villiers, one of the team behind the original 4.5 ‘Blower’.

Naturally, the car on display in London will be in much better condition than the car 007 drove in print. Bond’s cars don’t tend to stay in good nick for long… 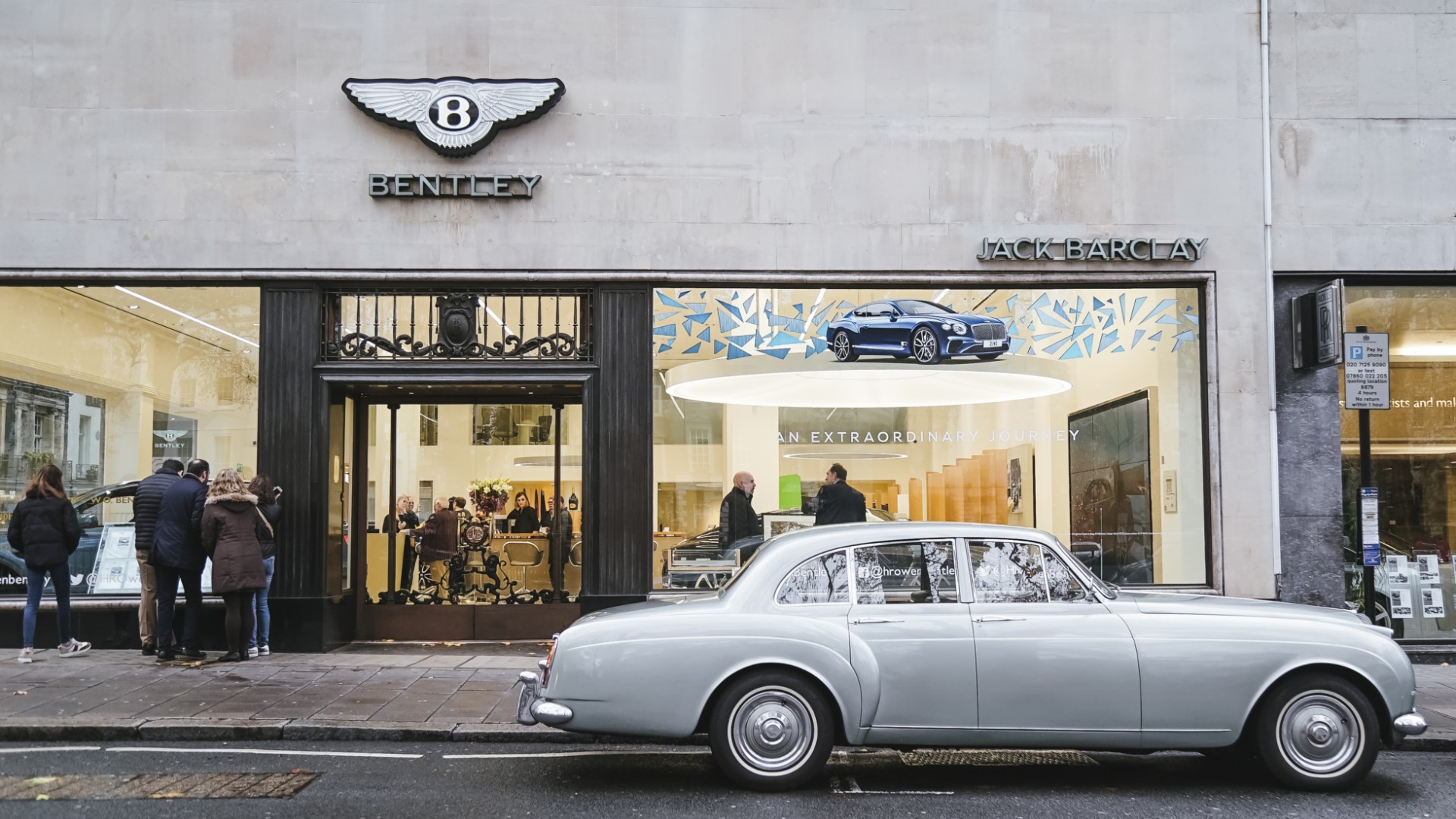 Along with the Blower and the Mk VI, there will be other exhibits, including a Fleming-signed first edition of the very first Bond story, Casino Royale, along with a corrected typescript of The Man with the Golden Gun. This representation of the last piece of work Fleming did on Bond is worth a cool £175,000

Bond’s history with the marque is second only to Jack Barclay’s own, going back 90 years. Barclay himself drove a 4.5-litre to victory in the 1929 Brooklands 500 race.