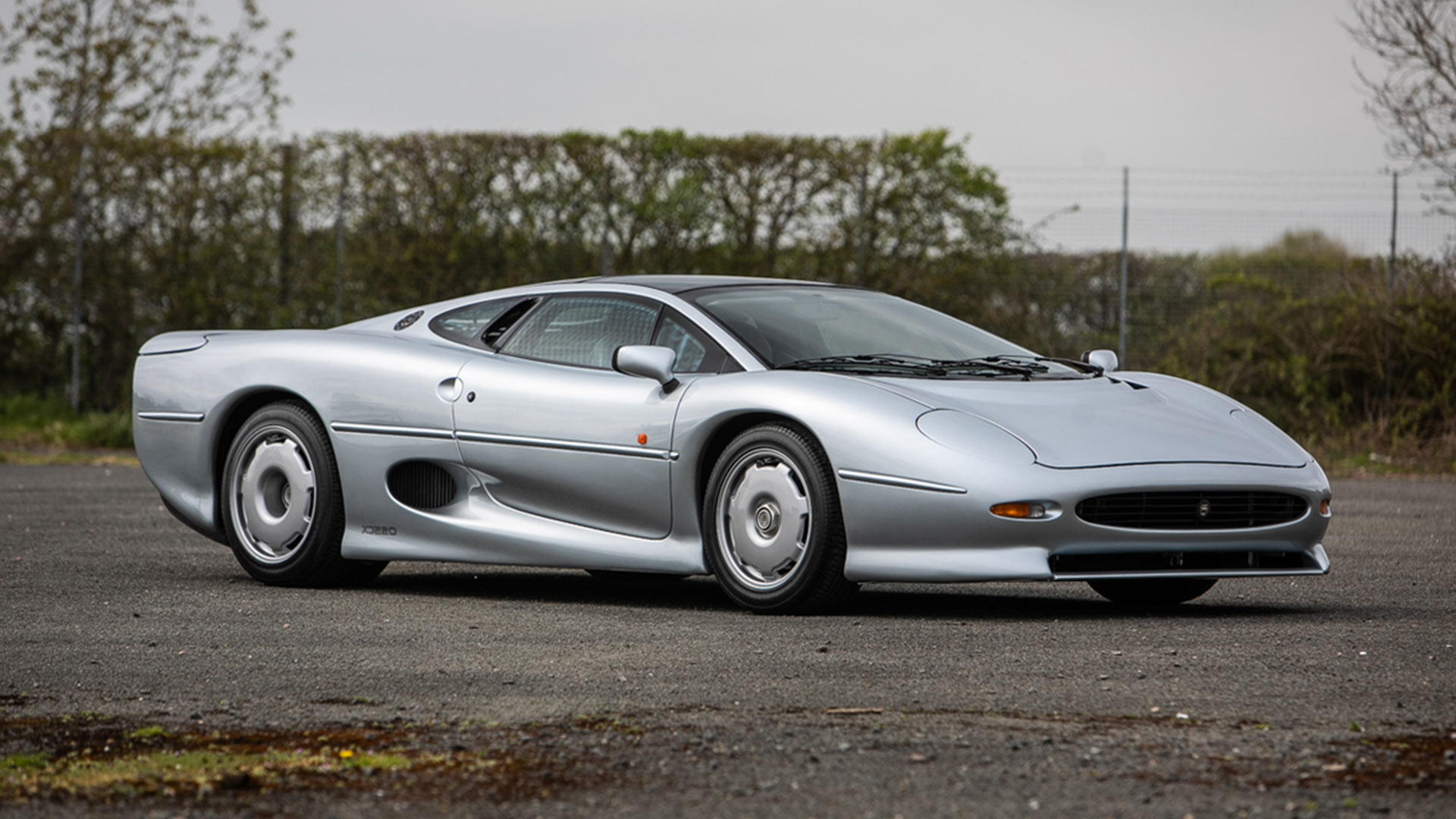 It may have set world records for top speed when new, but the Jaguar XJ220 is still something of a bargain when it came to prices paid at a recent auction.

At around £300,000, an XJ220 is clearly a substantial amount of money. However, in contrast to other high-performance machines from the 1990s, it appears relatively affordable.

It also represents a saving on the £470,000 paid by owners when the 549hp car first launched in 1992, following a troubled gestation period. 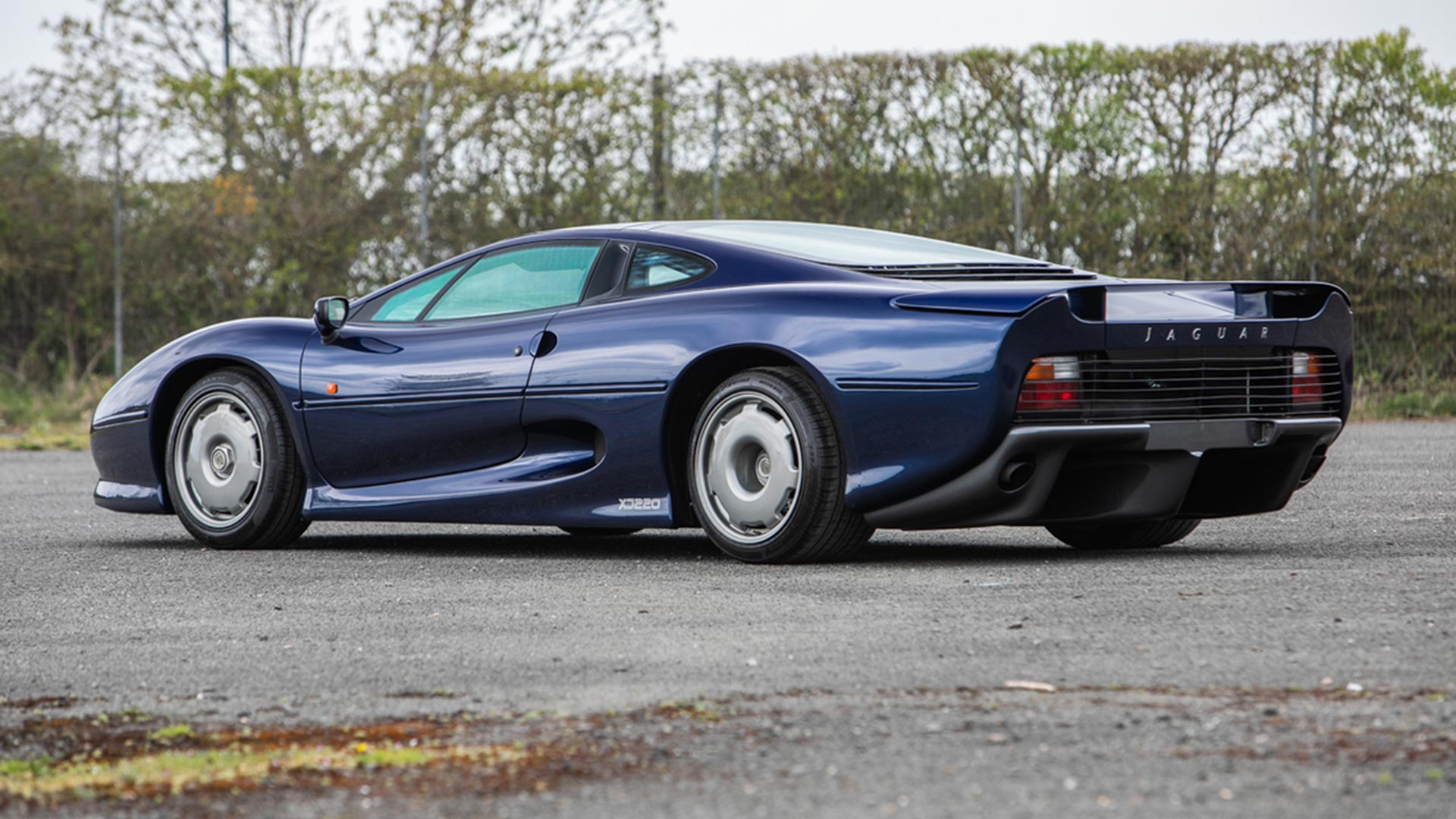 Last month, we previewed the two Jaguar XJ220s featured at Silverstone Auctions’ British Marques sale, and now we know what the values were when the hammer fell.

Lot 429, a right-hand-drive car finished in Le Mans Blue, had spent most of its life being pampered in a Malaysian car collection. As a result, it had covered just 700 miles from new, and had recently undergone a substantial period of restoration with a renowned XJ220 specialist.

Buyers clearly appreciated the money that had been spent, and the low mileage, with the car selling for £337,500 to a UK-based buyer. 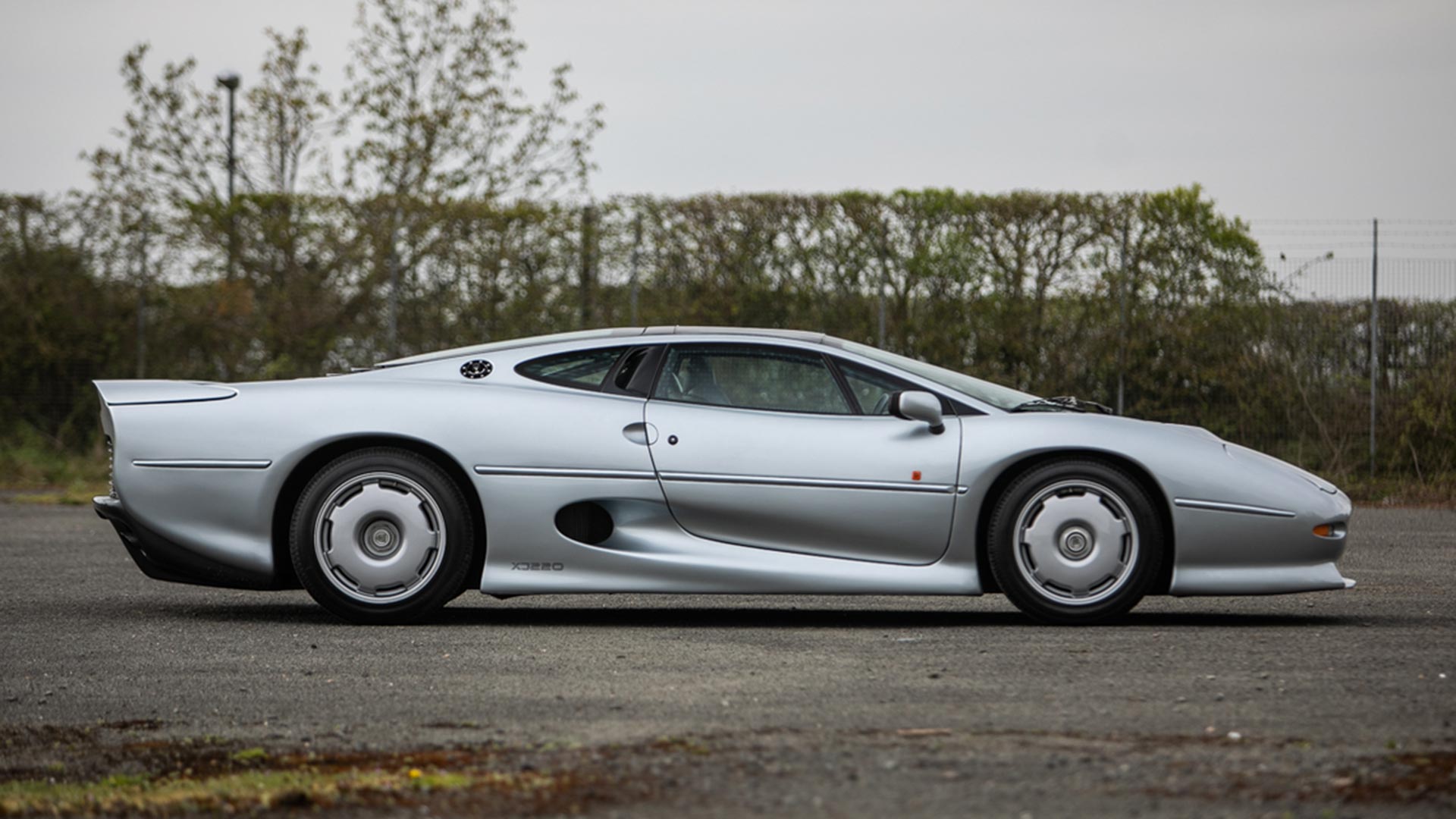 Lot 410, a left-hand-drive XJ220 wearing Spa Silver paintwork, had originally been delivered to a German buyer in 1997.

Although the car has been owned by six different people in the UK, it is now heading back to Europe after selling for £303,750 at the British Marques sale.

The unique Jaguar XJS-based Railton F29 Claremont, created by legendary designer William Towns, sold for slightly below its estimated price, with a final hammer value of £69,500.

Other classic Jaguars under the hammer 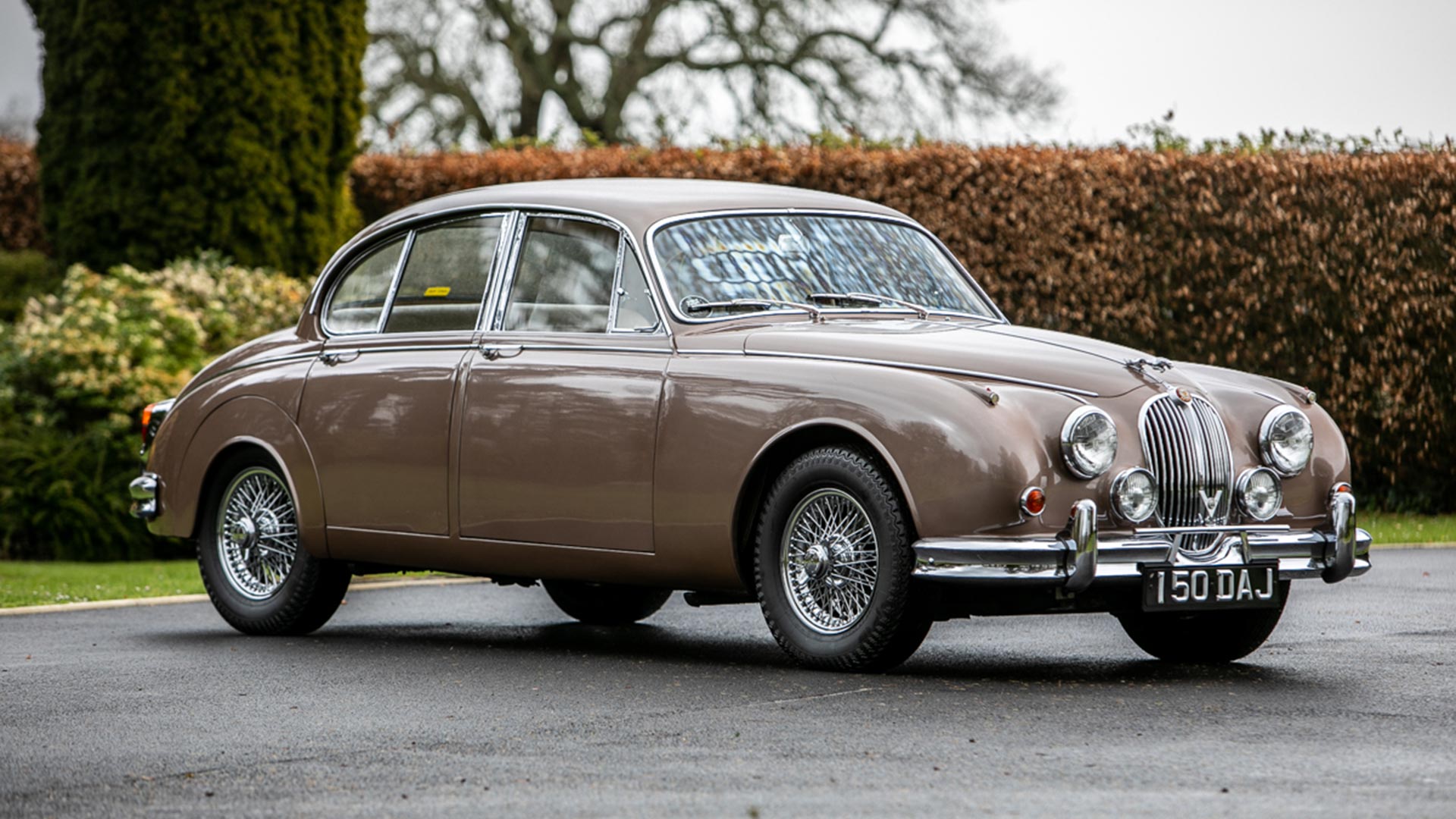 The same price was also paid for an immaculate Jaguar Mk2 3.8, which had covered just 8,725 miles since leaving the factory in 1962. 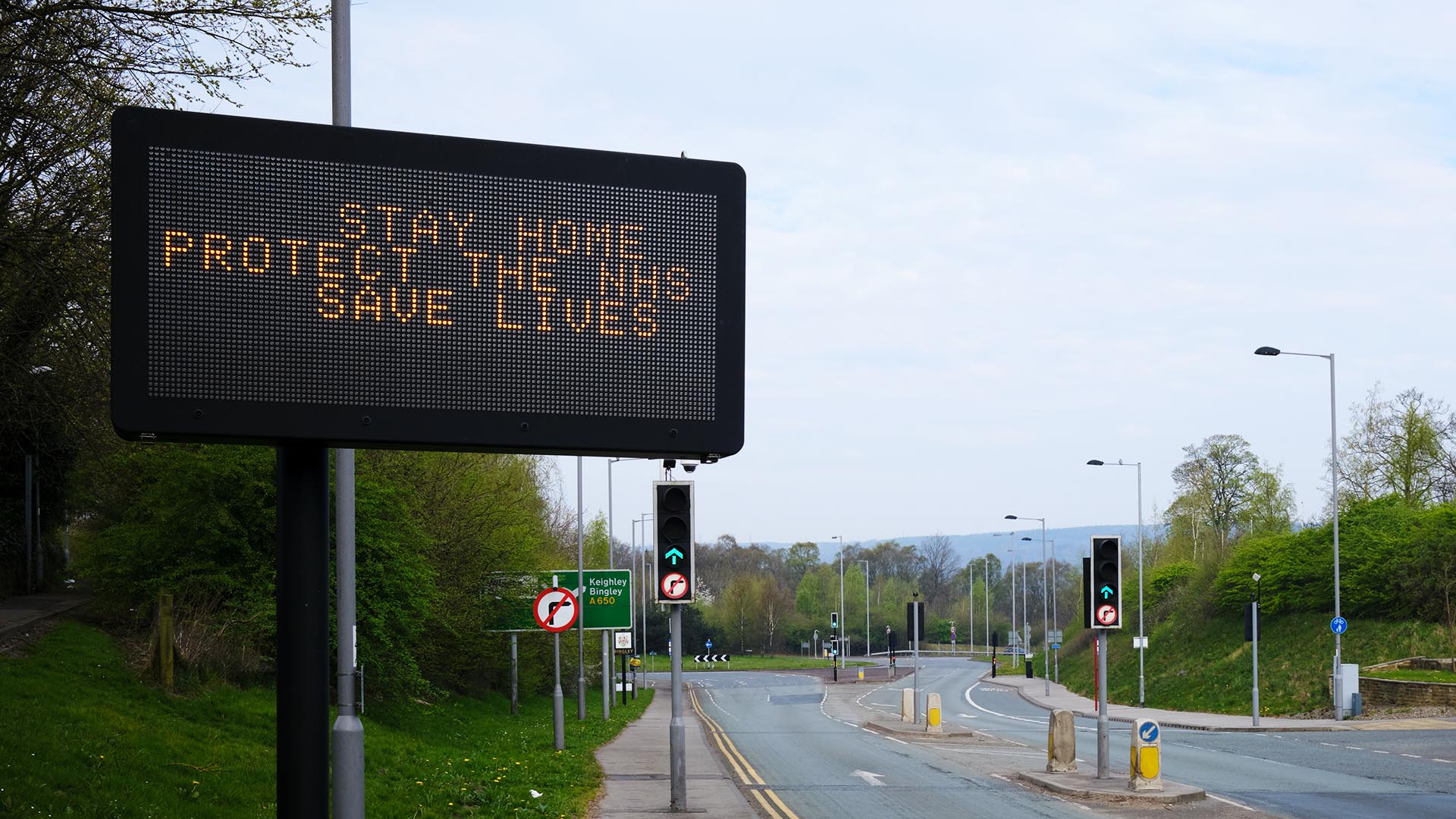 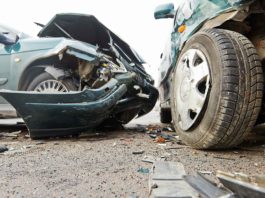 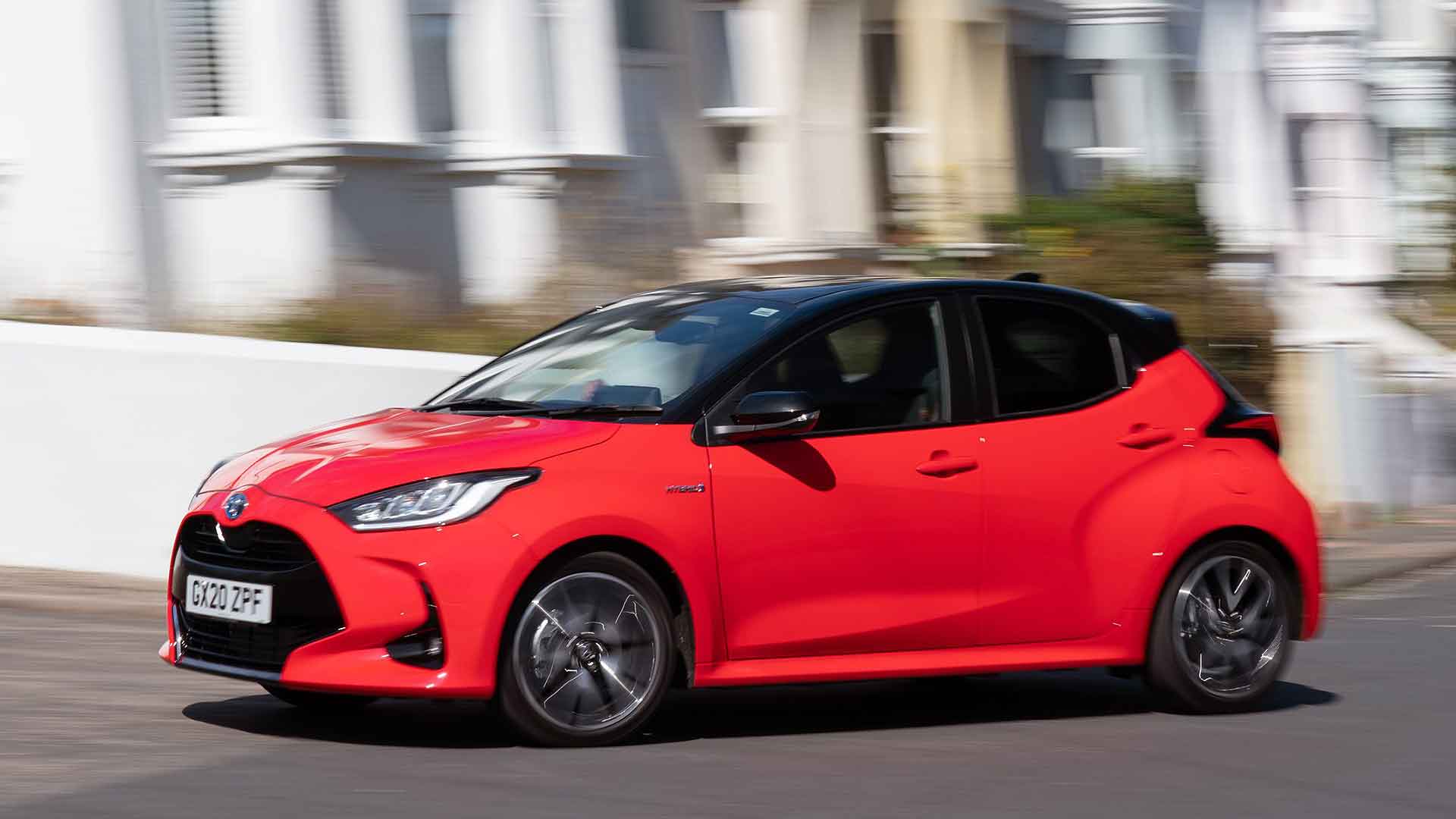