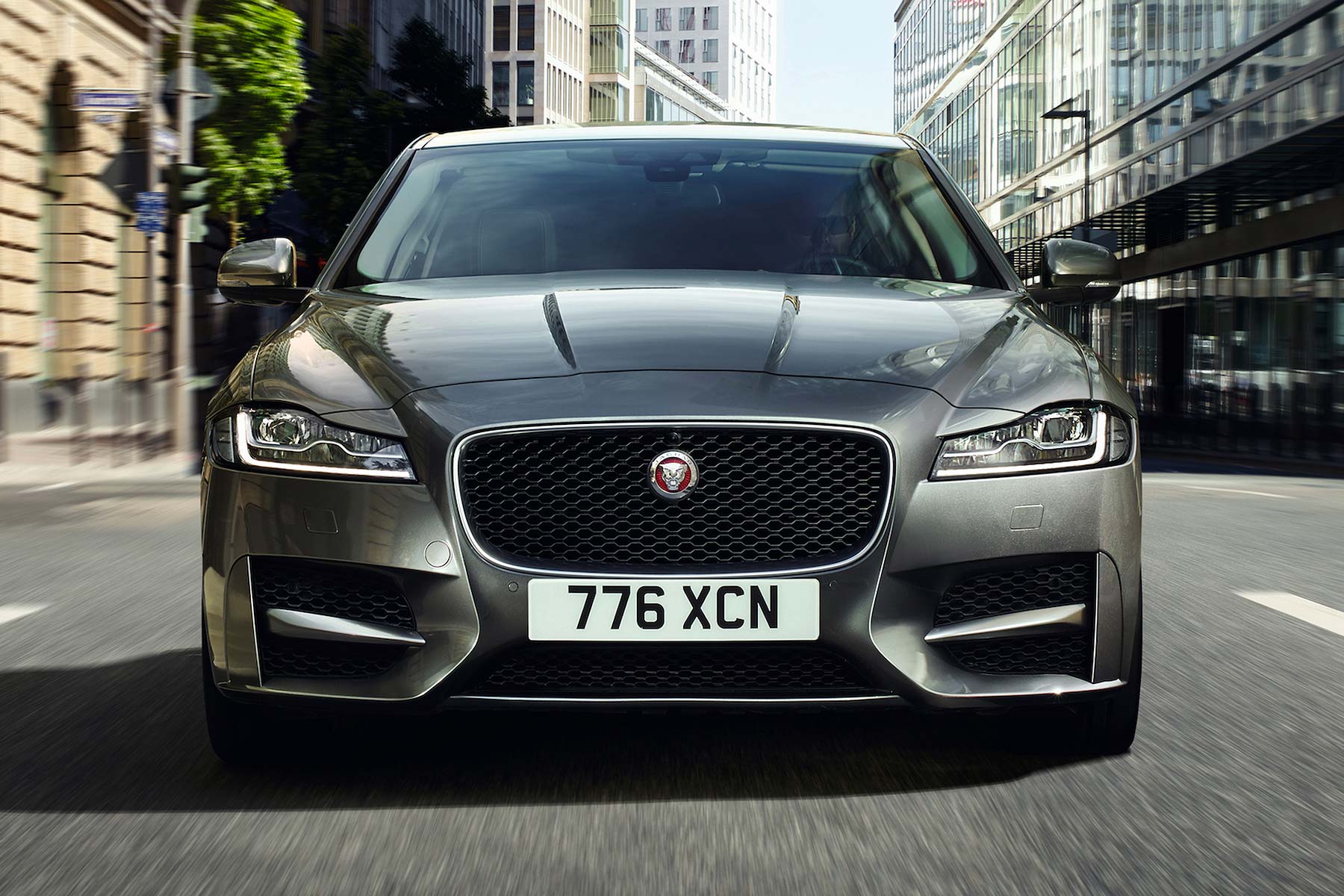 Jaguar has launched a series of 0 percent finance offers on the XE and XF range, just in time for the September 68-plate registration change.

The finance deals include a 68-plate XE 200hp 2.0T R-Sport auto for £299 a month, a sum Jaguar proudly says is “more affordable than key German rivals”. 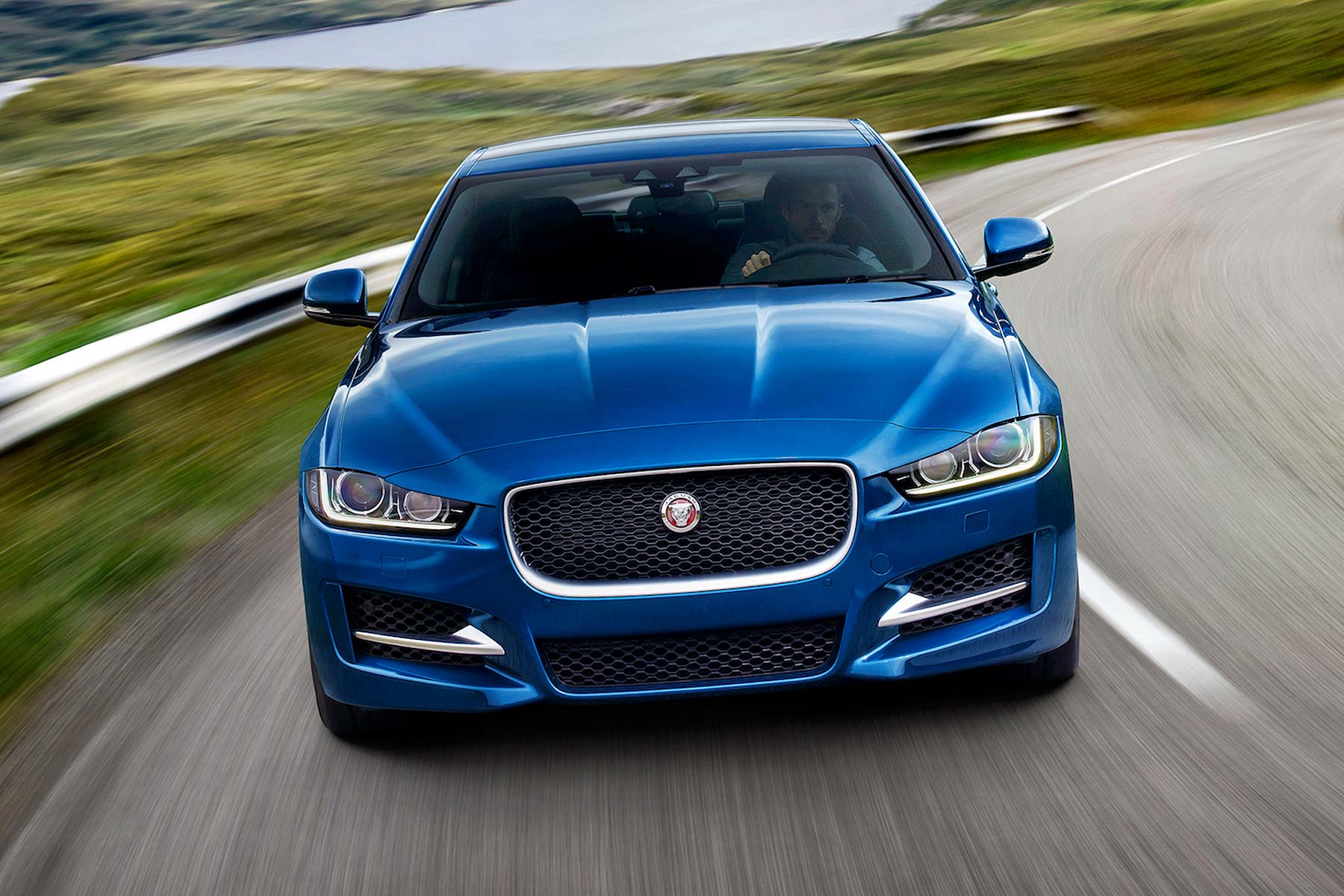 A £3,720 finance deposit facilitates the three-year deal, meaning customers only have to put down £4,683. The final payment is just under £16k.

If that’s too small or not prestigious enough for you or your curtain-twitching neighbours, a 250hp XF 2.0T R-Sport auto is offered for £349 a month, again on 0 percent finance. 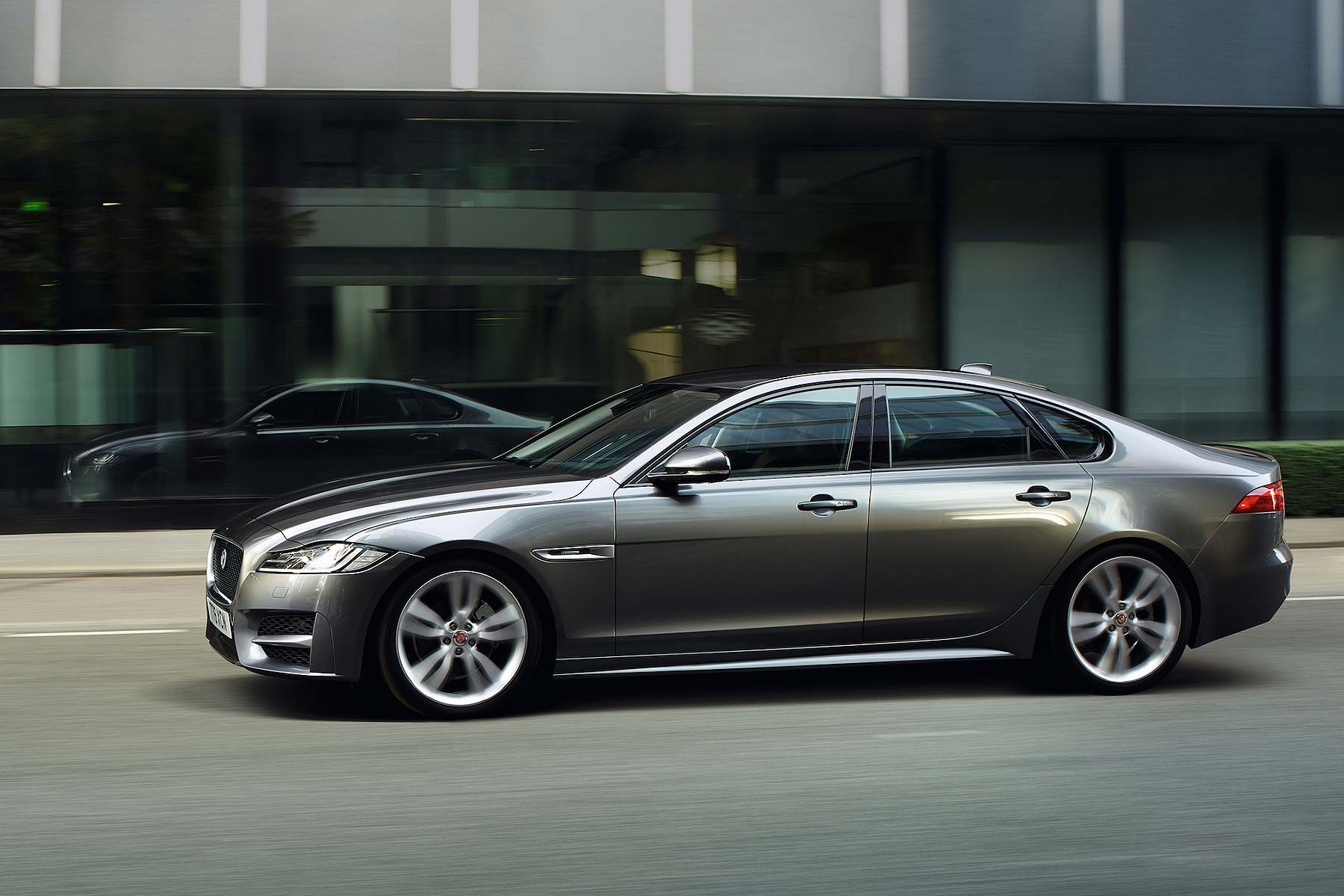 Here, Jaguar will give a £4,300 finance deposit allowance, meaning the customer deposit is actually marginally less than the XE, at £4,649. Final amount payable after three years is just under £19k.

Like the XE, the XF is “more affordable than key competitors, with lower monthly payments and [a] lower deposit”.

Jaguar has also been doing the sums in other ways: to date, the XE and XF have won 125 “major global awards” between them – and it reminds us that all 2019 model year cars come as standard with a higher-spec 10-inch Touch Pro touchscreen.

Alas, neither Apple CarPlay nor Android Auto are available, although Jaguar insists “we’re working on it”.