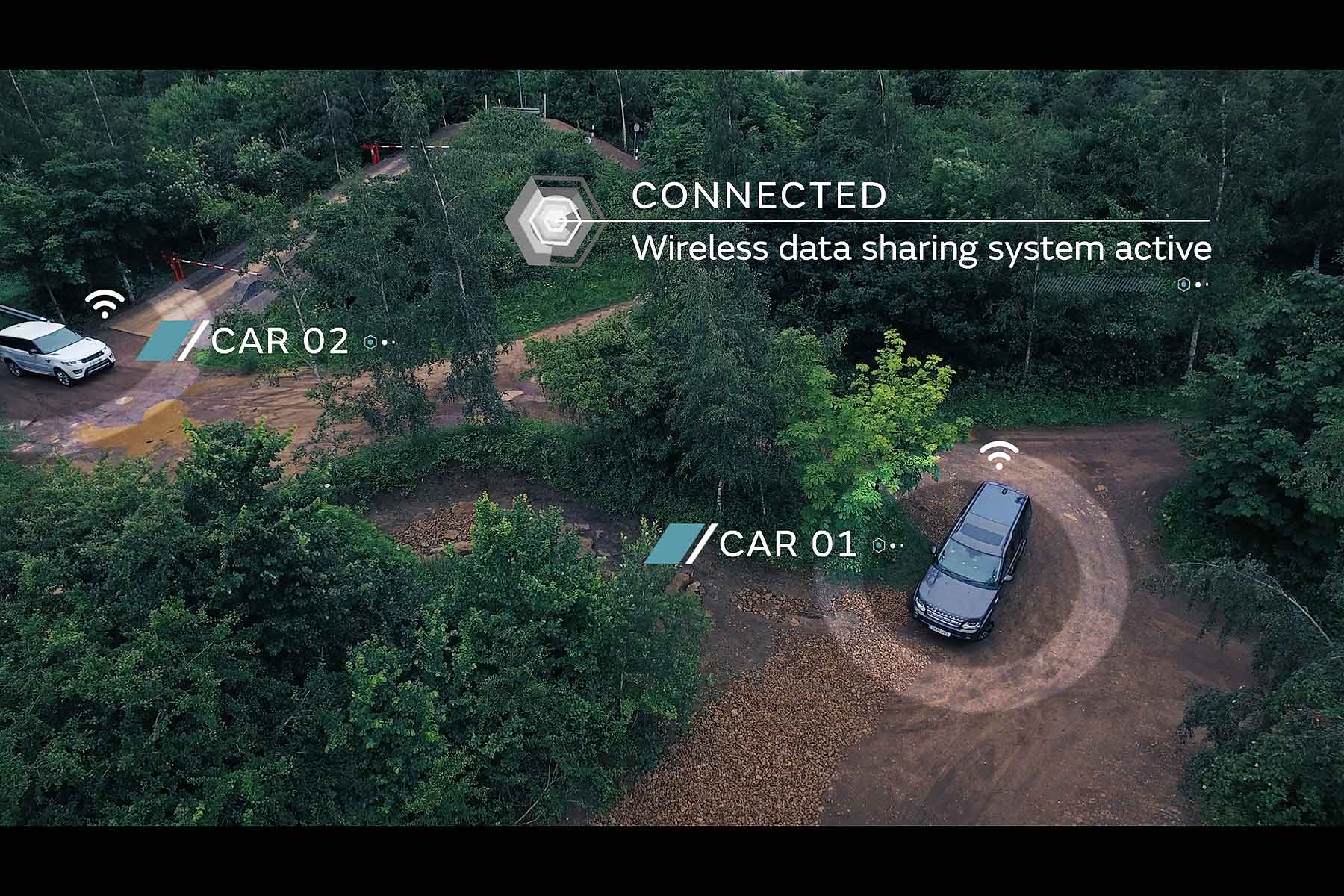 Jaguar Land Rover is working on advanced technology that will allow autonomous cars to offer self-driving functionality on all surfaces and terrains.

The firm’s Autonomous All Terrain Driving Project will allow self-driving cars to work “in the widest range of real life, on- and off-road driving environments” such as grass, gravel, sand and snow.

Current self-driving cars require quality surfaces and clear road markings to function correctly: JLR doesn’t want to limit future highly autonomous and fully autonomous tech to the tarmac. If you’re using self-driving tech on the motorway, reckons JLR, you should be able to use it all the way to your destination – even if it’s up a rough road or gravel track.

And even if you don’t want the car to take over fully autonomously, it should be intelligent enough to give you educated suggestions about the best way to tackle what’s ahead.

The project lends itself to the off-road focus of Land Rover, which has given a world-first demonstration of an ‘Off-Road Connected Convoy’: two vehicles hooked up via car-to-car technology, so the lead vehicle can send messages back to the second car, including which settings to use.

Ideal for safaris, reckons the firm, when only the lead driver is likely to be an experienced off-roader.

JLR head of research Tony Harper says the firm’s all-terrain autonomy research “isn’t just about the car driving itself on a motorway or in extreme off-road situations. It’s about helping both the driven and autonomous car maker their way safely through any terrain or driving situation.

“We are already world-leaders in all-terrain technologies: these research projects will extend that lead still further.” 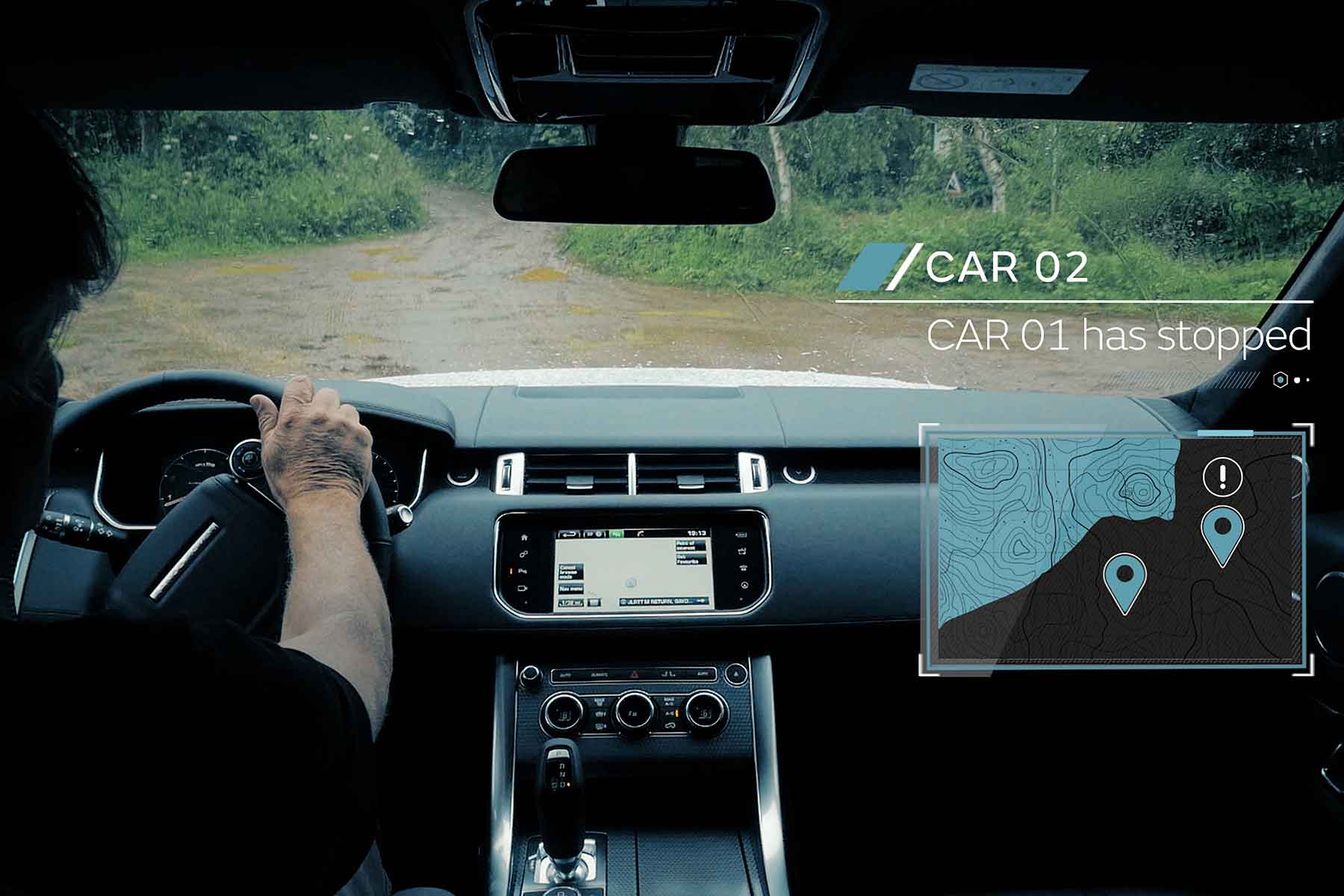 A new generation of autonomous sensors is required for JLR to achieve this, but the firm is working on them. They include ‘surface identification and 3D path sensing’, that links up camera, ultrasonic, radar and LIDAR sensors.

This gives the car a 360 degree view, one so accurate the car is able to plot a route to a tyre’s width, even over rain and snow. The car scans five metres ahead so can react to any surface changes, slowing the vehicle if necessary.

Such forward-scanning ‘terrain-based speed adaptation’ means the vehicle can also change speed if the road becomes rough and bumpy, making things comfier for passengers: it’s intelligent enough to know the potential ‘bumpiness’ of surfaces ahead so will always choose the correct speed.