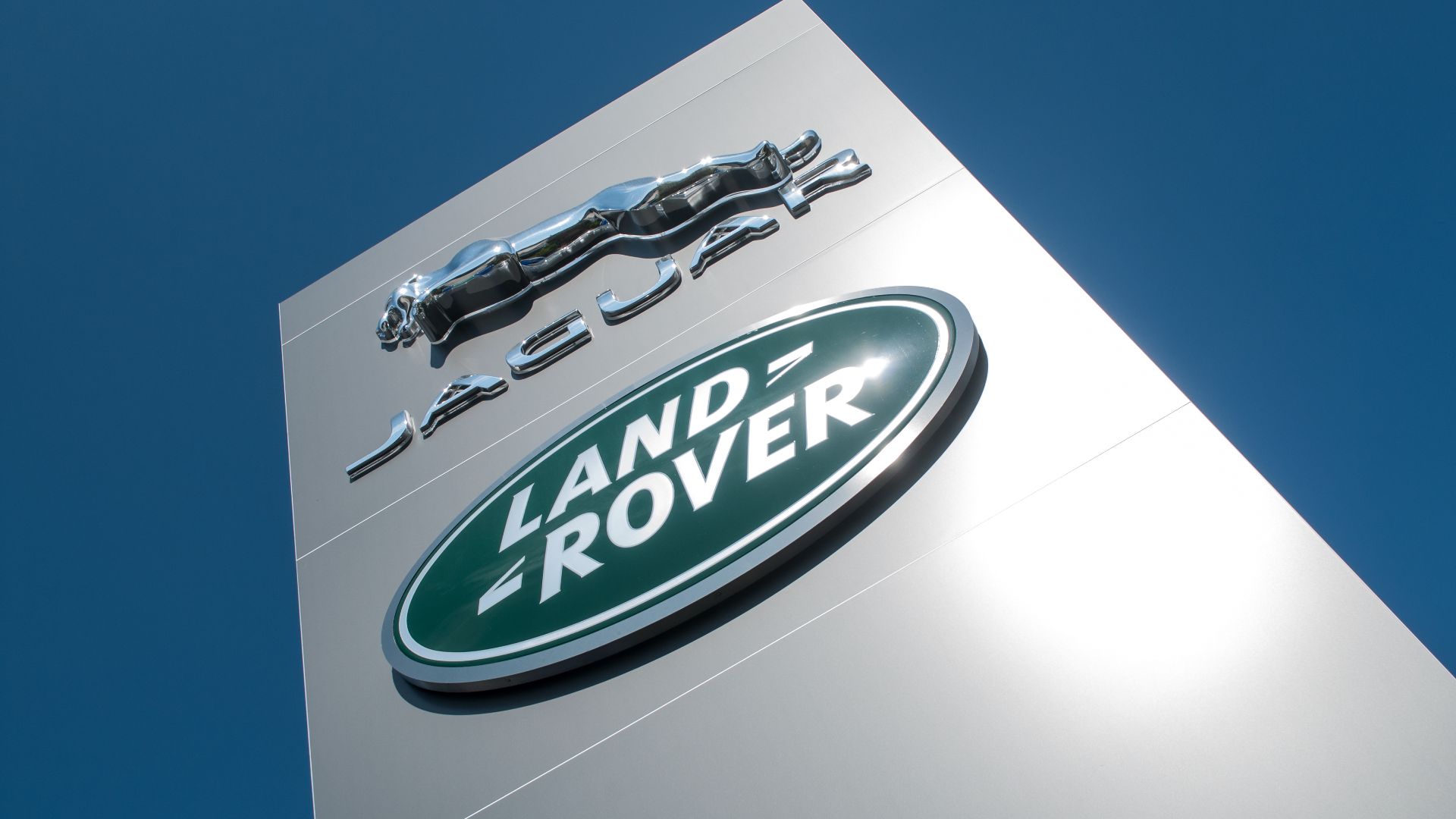 Jaguar Land Rover plans to halt production on select days at two of its manufacturing facilities in the West Midlands. The move is blamed on slow sales and a declining global market. The Solihull and Castle Bromwich factories will have half and full days off between now and the end of March.

JLR’s turmoil was big news in 2019, with sales down 5.9 percent compared with the previous year. In the three months to the end of December, retail sales were down 2.3 percent.

The fall in popularity of diesel and difficult market conditions in China have been noted in the past as causes for the contraction in sales. 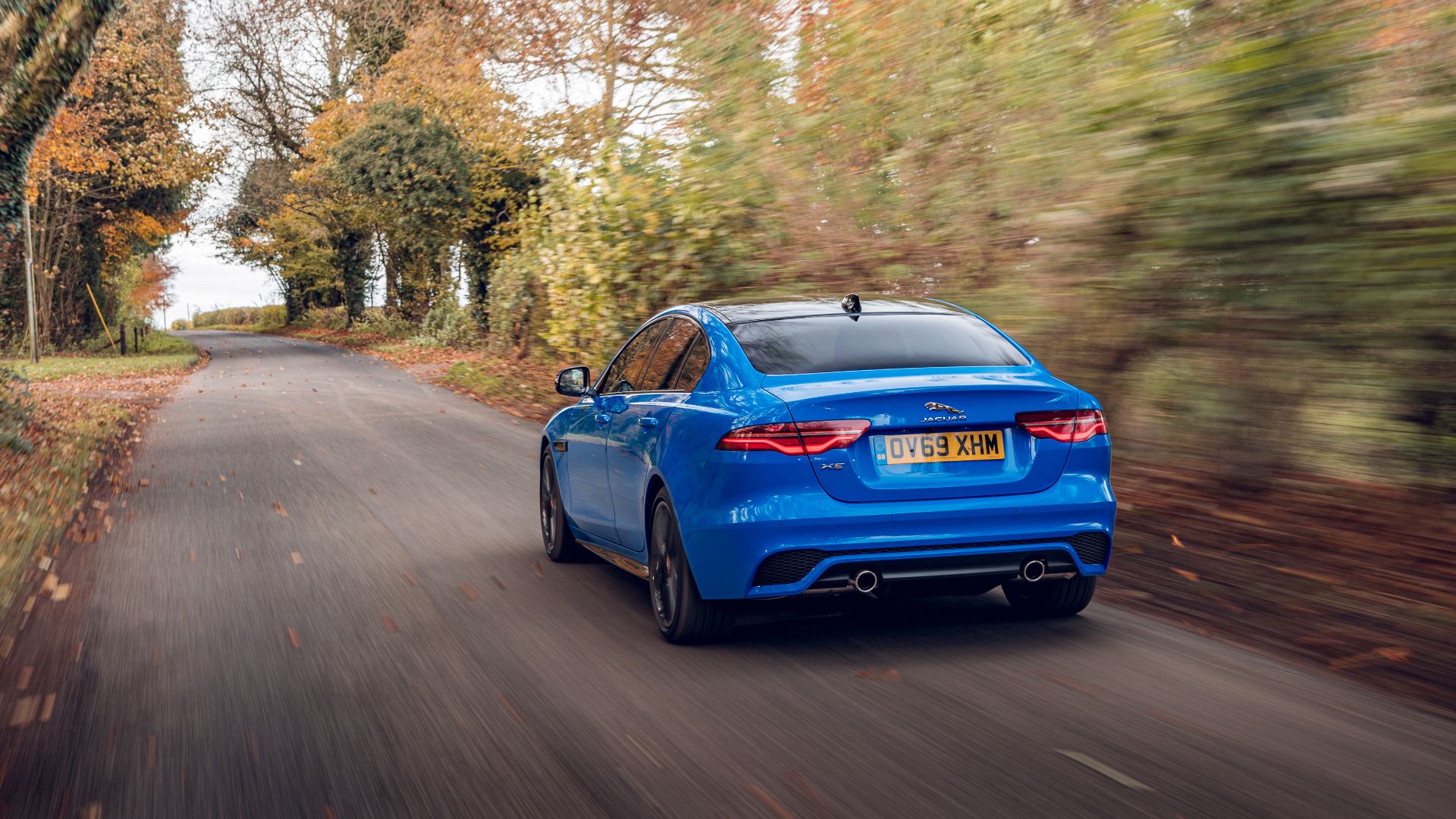 “We have confirmed that our Solihull and Castle Bromwich plants will make some minor changes to their production schedules to reflect fluctuating demand globally, whilst still meeting customer needs,” said a Jaguar Land Rover spokesperson,

The stoppages have been described as a move to “enable sustainable growth and safeguard long-term success”. JLR also confirmed that the stoppage has nothing to do with Coronavirus.

The spokesperson described an “external environment [that] remains challenging for our industry”. In response, “the company is taking decisive actions to achieve the necessary operational efficiencies”. 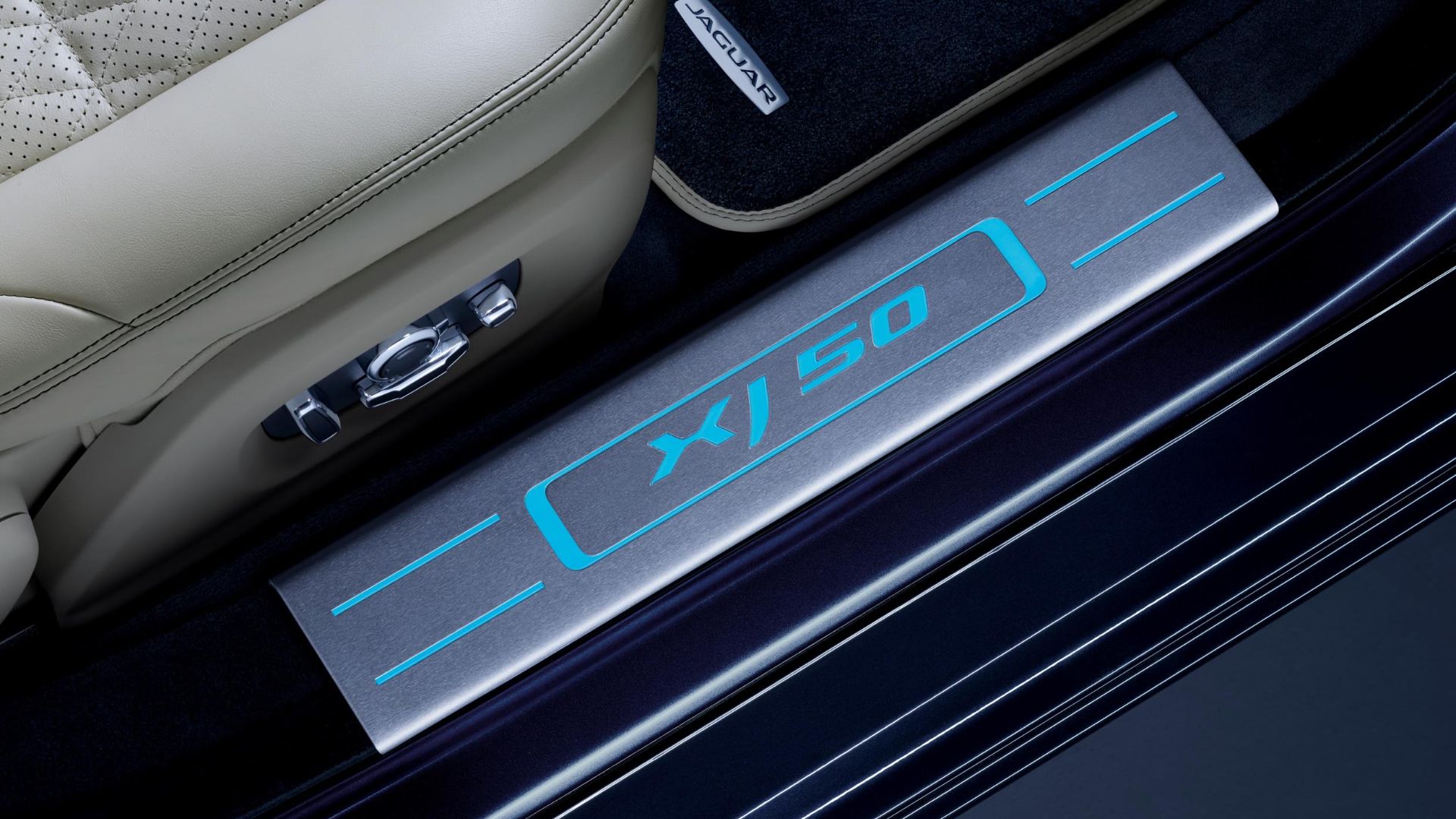 “Jaguar Land Rover is continuing to invest heavily in its UK manufacturing operations with significant investment recently committed to Castle Bromwich for production of the new all-electric Jaguar XJ, and Solihull, which will build the next generation of Range Rover.”