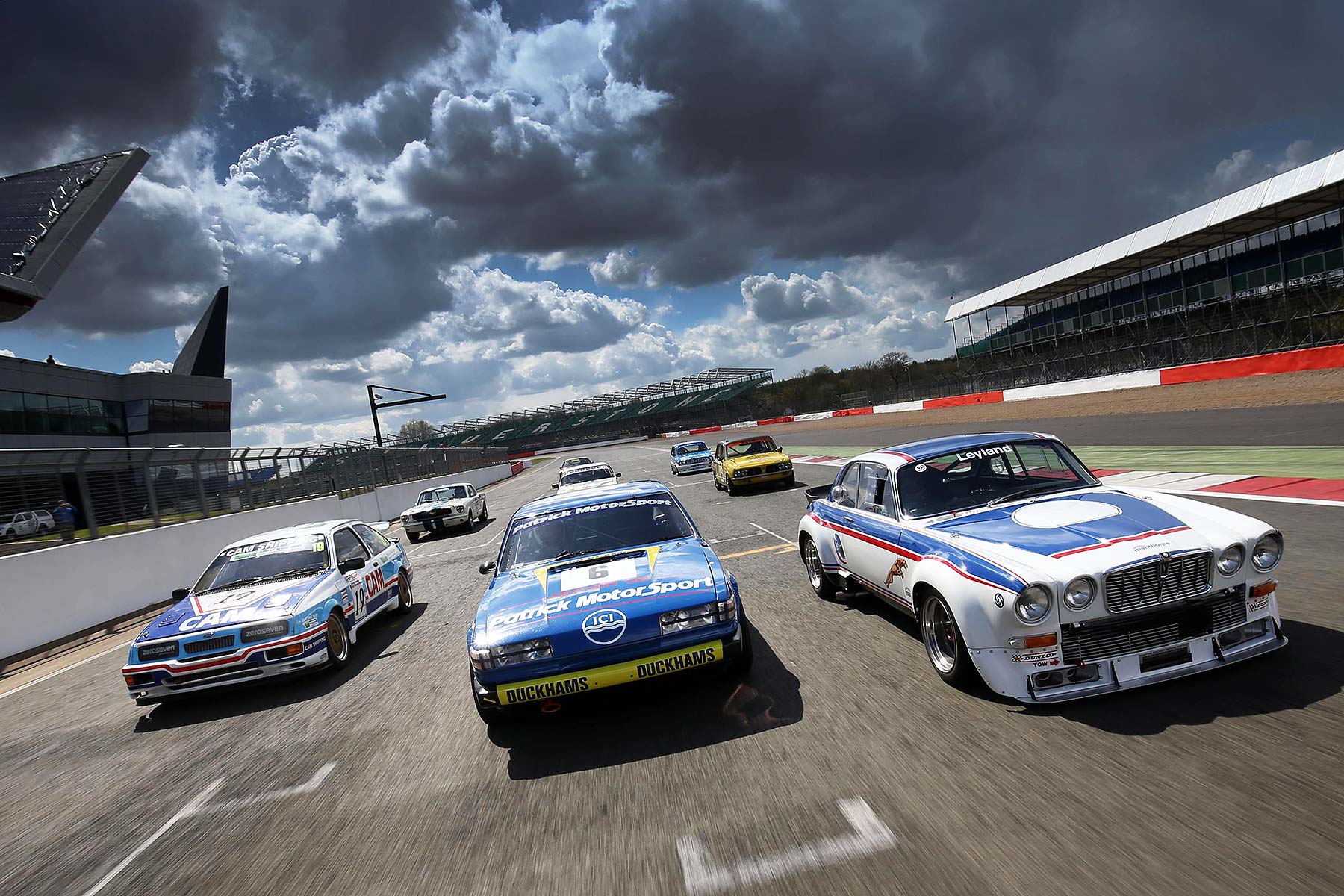 Jaguar Land Rover (JLR) has announced it has ended negotiations to buy the Silverstone circuit from the British Racing Driver’s Club (BRDC).

The two organisations have been in discussions since spring 2016 about a deal that would see JLR either buy or lease the racetrack, which is home to the British Grand Prix.

But they have now ended, reports Reuters, quoting a spokesperson from Jaguar Land Rover.

“Jaguar Land Rover has ended discussions with the British Racing Drivers’ Club for the foreseeable future and is not proceeding with any plans to either lease or purchase Silverstone at this time.”

JLR was said to have been planning to develop a heritage centre at Silverstone, to house some of its extensive classic car collection. Dynamic driving events would also have been an option, similar to those run by Porsche at its own Silverstone experience centre.

Insiders previously suggested it was this Porsche facility that was one of the sticking points in agreeing any deal. The German sports car maker’s contract apparently states no other manufacturer could use the circuit for more than 45 days a year.

The collapse in the JLR deal will be a blow for the BRDC. Silverstone is in need of further investment and the track’s losses are believed to be mounting.