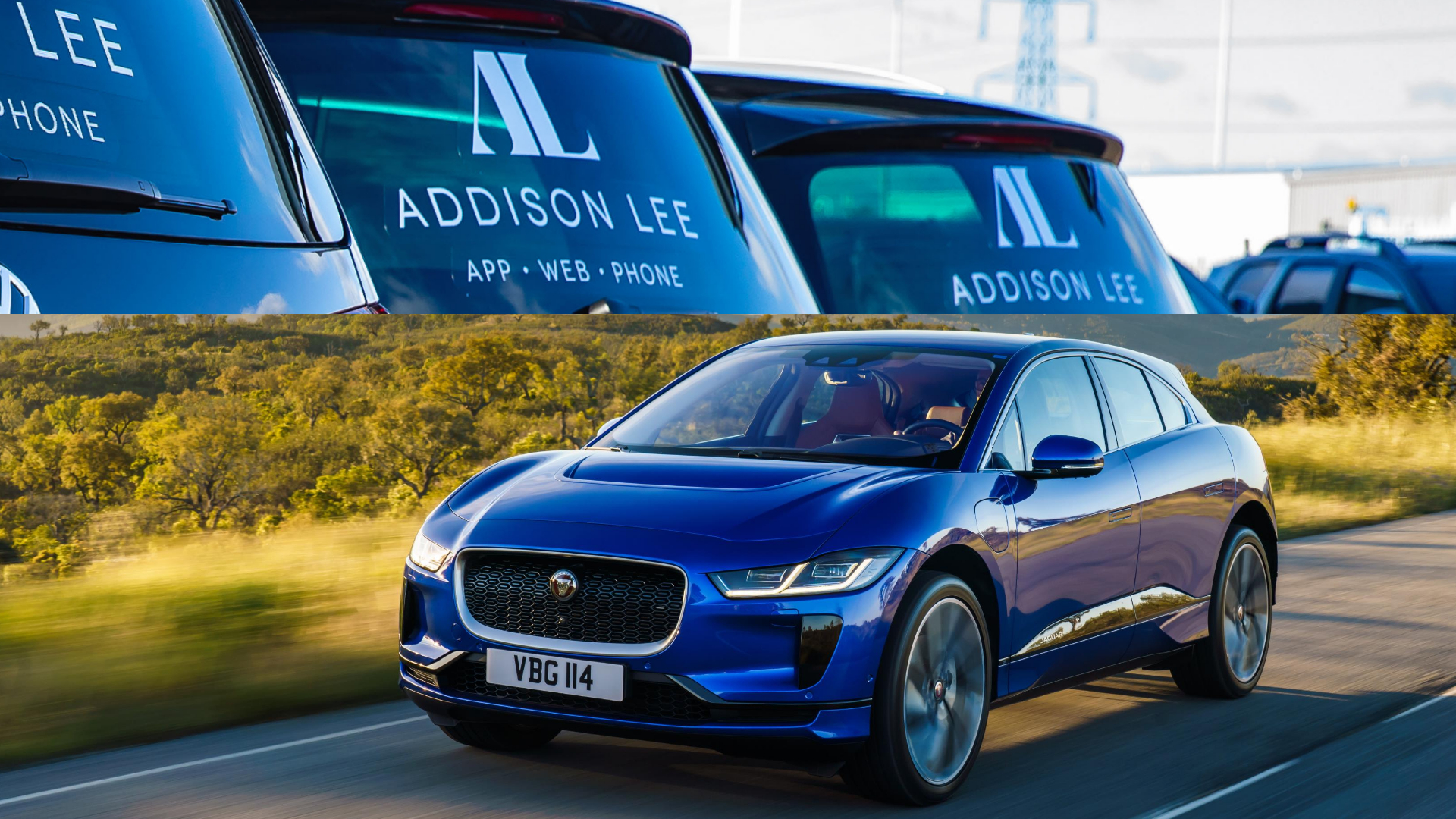 Jaguar Land Rover may be about to spend £300 million on buying taxi firm, Addison Lee. The bid is potentially part of JLR’s plans to move into personal mobility solutions.

Indeed, the UK-based taxi firm would be an intriguing asset for Jaguar Land Rover, as it investigates the future of car travel beyond the traditional model of buy, own and sell.

Driverless cars, shared ownership, fleet hire and contract-based schemes are just some of the major seismic shifts expected in the car market over the coming years. 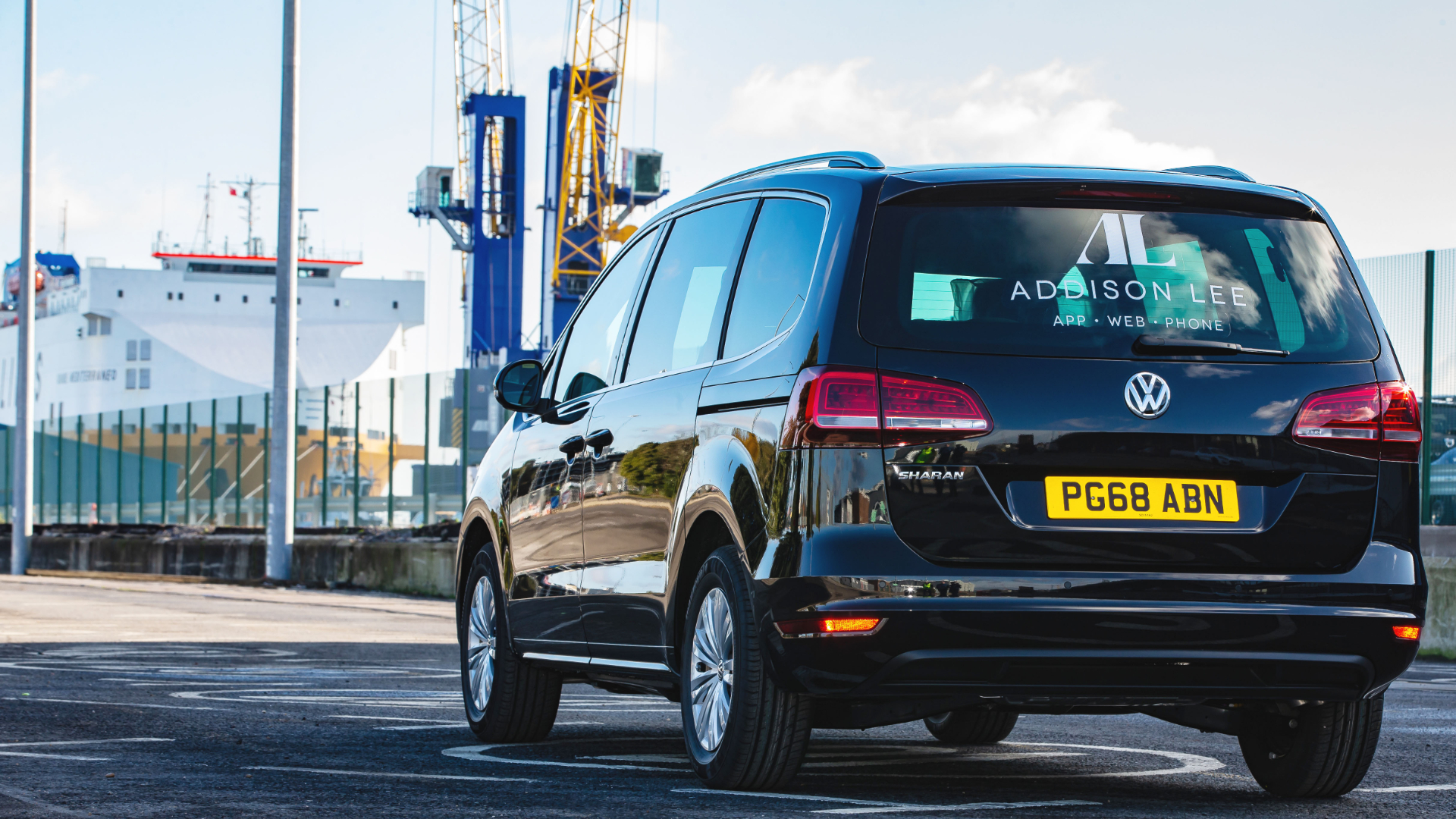 JLR and Addison Lee have rubbed shoulders in the past, with both part of a consortium to develop and trial driverless cars, as well as more sophisticated connected car technology.

Jaguar Land Rover is one of a few bidders for Addison Lee, which include other manufacturers, tech companies and more. This move is another in the company’s attempts to refocus following a turbulent 2018.

Towards the end of last year, JLR posted its biggest quarterly loss, totalling £3.4 billion. This was thought to be caused by a triple-whammy of a slump in Chinese demand, the backlash against diesel and Brexit uncertainty. This year it is due to shrink its workforce by 10 percent, with around 4,500 employees losing their jobs. 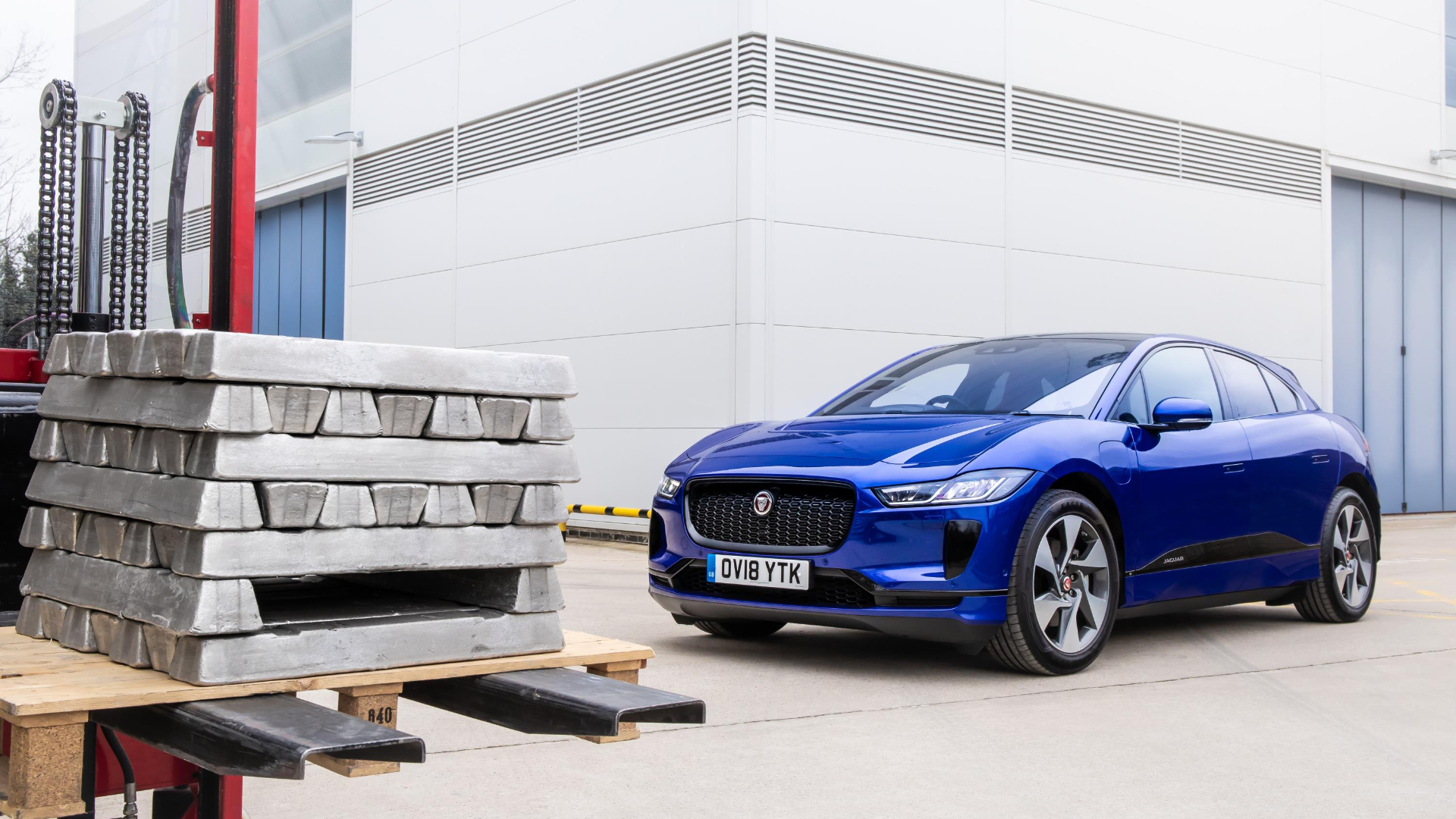 Jaguar Land Rover already has a contract to supply Google company Waymo with a fleet of 20,000 I-Paces, with a view to making them autonomous.

While Addison Lee’s dominance has been dented by Uber, it still runs around 5,000 cars in London as well as other big cities. It has been looking at autonomous tech, working with Oxbotica to pioneer driverless taxis in the UK’s capital by 2021.