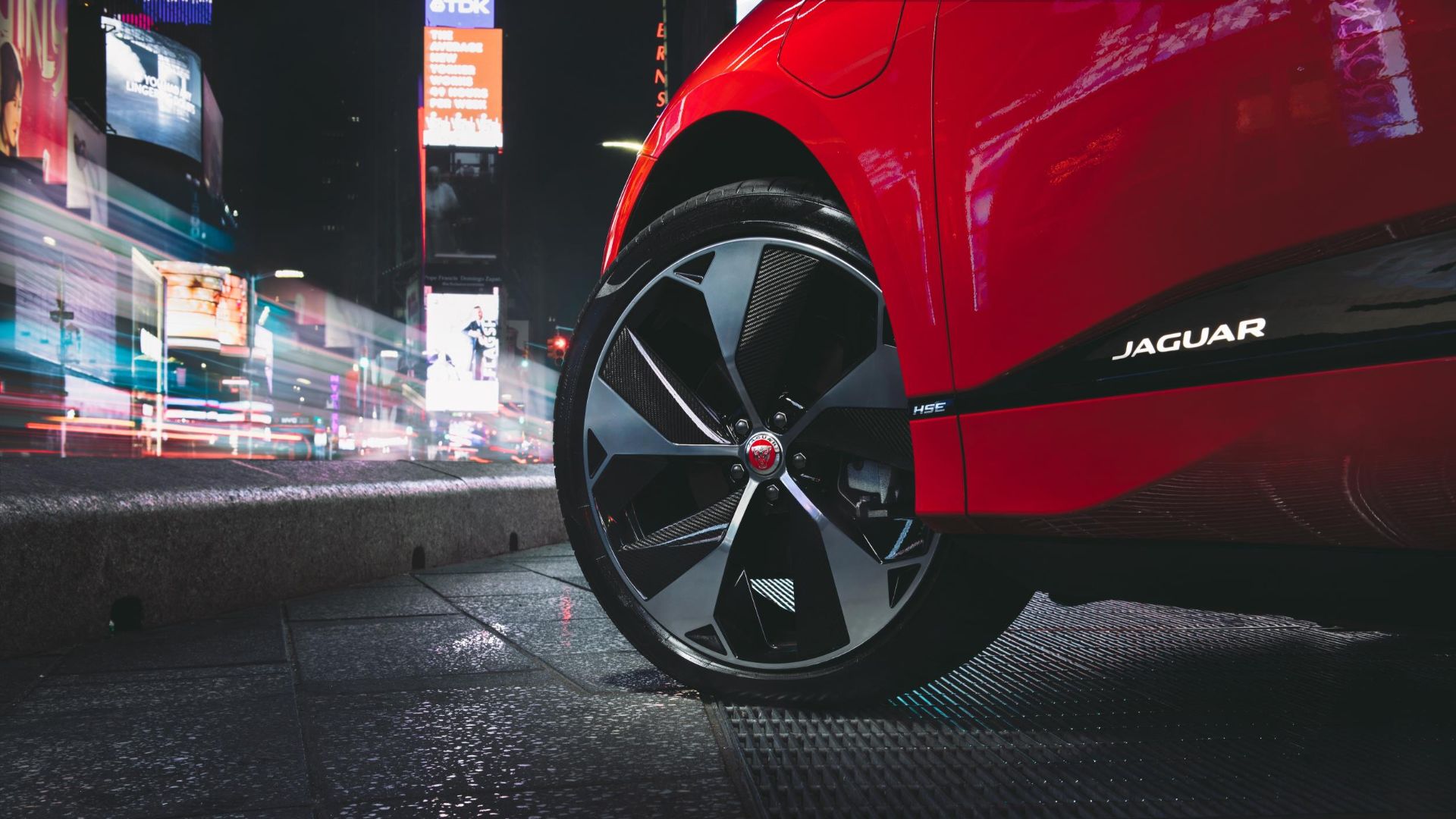 Jaguar is pausing production of its all-electric I-Pace SUV at its Graz plant in Austria from 17 February. The stoppage will last a week.

This follows the announcement that JLR will be slowing or pausing car production at its West Midlands facilities, between now and the end of March.

Recent car production issues have been blamed on the spread of the coronavirus virus. However, the stopping of I-Pace production isn’t included in that. Nor is slow sales, as with the West Midlands stoppages. Instead, battery supply issues from LG Chem are to blame. Though the company does have facilities very close to the epicentre of the virus’s outbreak, it’s the Polish Wroclaw facility that’s the issue in this instance. 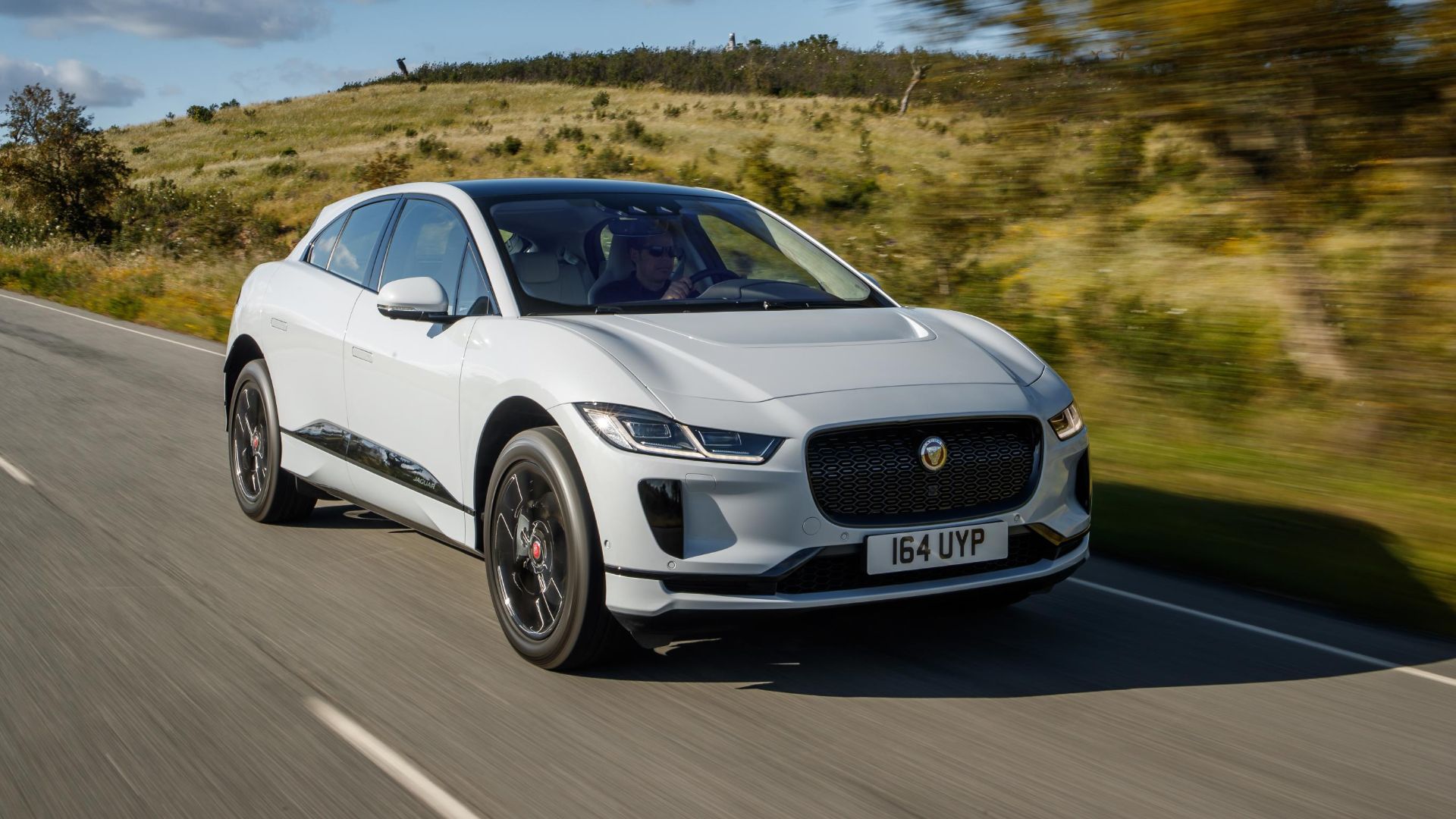 ’“Jaguar Land Rover has adjusted production schedules of the Jaguar I-Pace in Graz due to temporary supplier scheduling issues,” a JLR spokesperson told The Drive.

”We are working with the supplier to resolve this and minimise impact on customer orders.”

In fact, the slowdown of battery production is affecting multiple carmakers. Audi and Mercedes join Jaguar in depending on the Wroclaw factory for batteries used in the E-Tron and EQC. This is a taste of the widespread issue with battery supply that some cite as a major hurdle in the mainstream adoption of EVs. 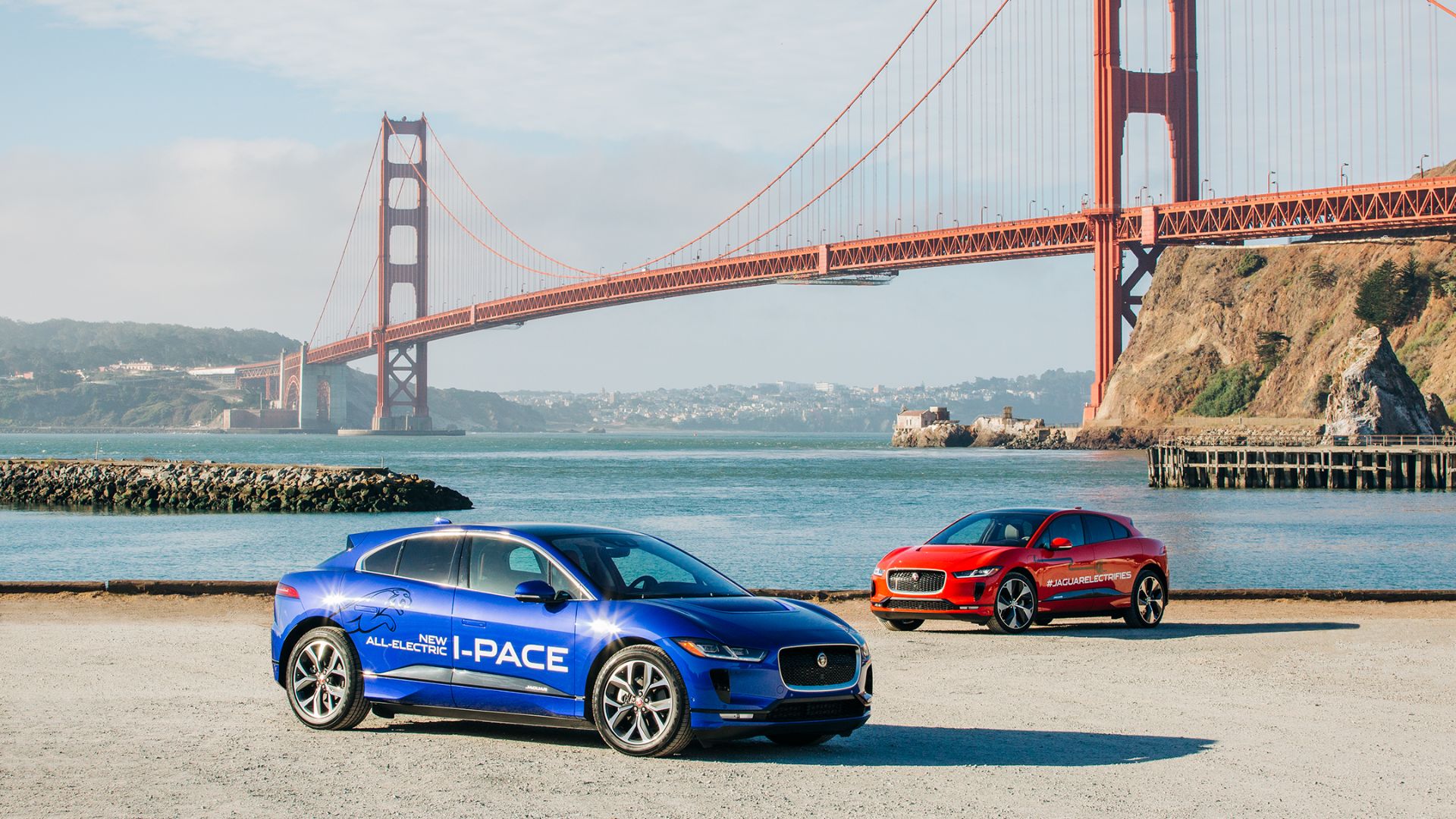 Production can only be limited given current production capacity. Manufacturers have both looked to suppliers like LG Chem and Panasonic, and built their own facilities, in an attempt to get more mainstream EV production off the ground. While progress has been made, there’s still a way to go.

At the moment, demand is more or less in tune with supply. Jaguar sold around 18,000 units of its I-Pace last year. It made up 16 percent of the marque’s overall European sales, but nevertheless, the slowdown in production shouldn’t break too many hearts, given there isn’t exactly a queue out the door at Jaguar dealers.