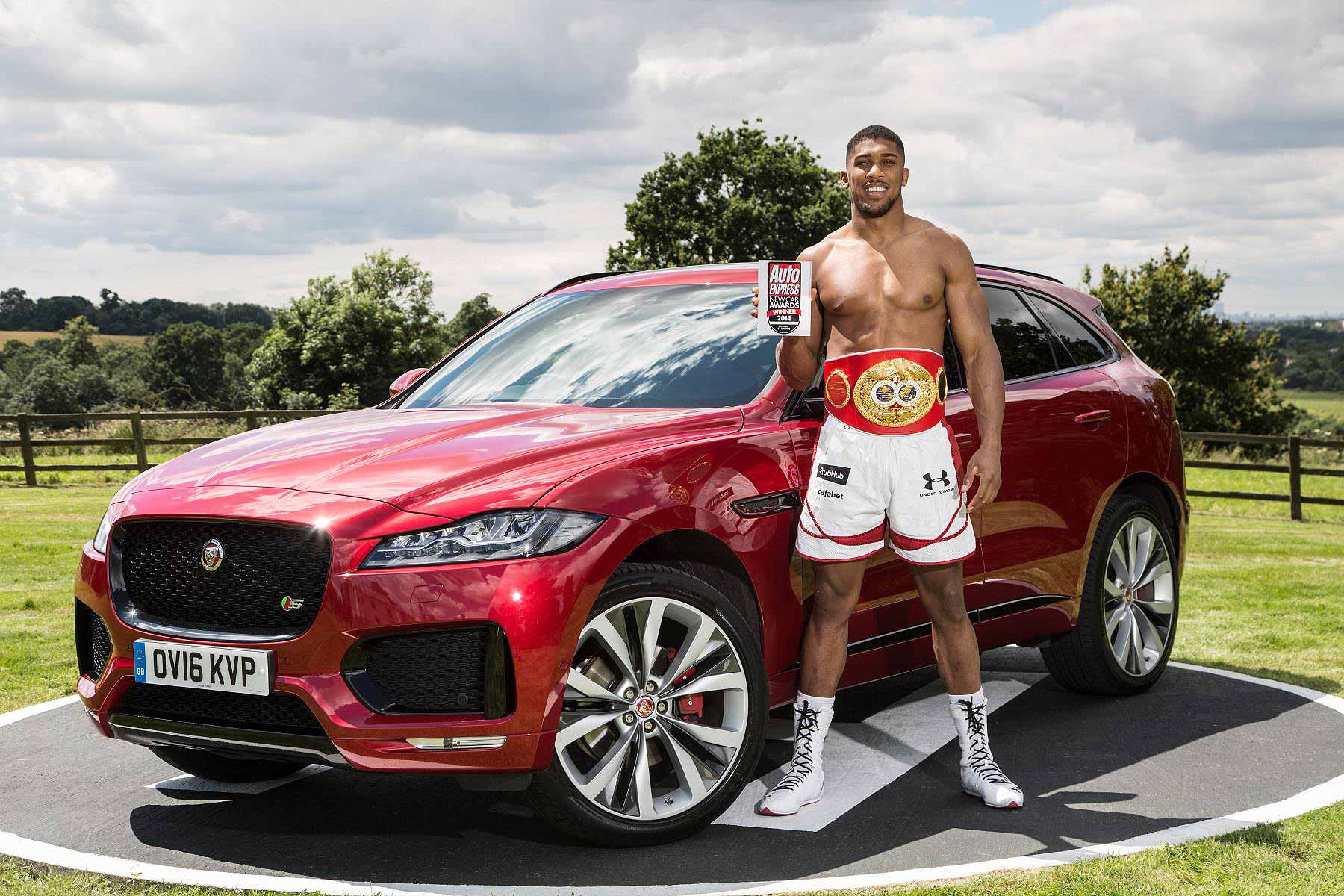 Auto Express also made the F-Pace its Compact SUV of the Year, while the Jaguar XE’s Compact Executive Car of the Year triumph made it a hat-trick of wins for the British brand at the Auto Express Awards.

It’s also the 47th award the XE has won.

Jaguar’s fastest-selling model ever, JLR UK MD Jeremy Hicks said the F-Pace’s win is the latest highlight in an “absolutely sensational” response to the new model.

“The team behind F-PACE was set on creating a car that was more desirable, great to drive, and better value than anything else in its class – we didn’t want to just be a part of the performance SUV market, we wanted to own it.

“This award is the proof that we’ve succeeded, and we intend to carry this momentum into all our future products.”

“Congratulations to the team on the Car of the Year title,” he said. “I love seeing Brits taking on the world and coming out on top.”