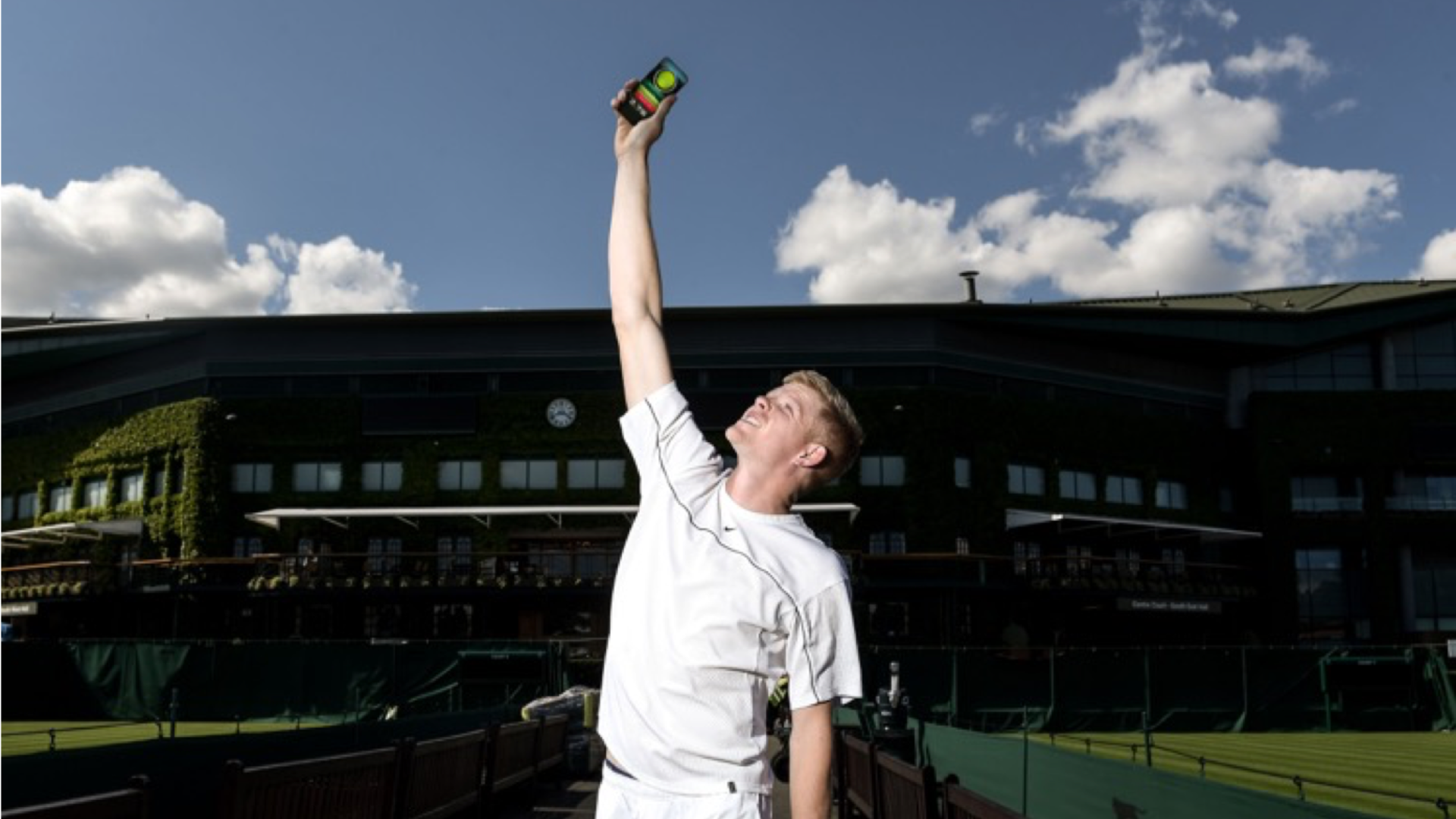 Jaguar has launched an app that can measure the effectiveness of your tennis serve. Reach the top of a leaderboard in the June Championships, and you could be off to the Wimbledon championships

Delivering a strong performance on the leaderboards could also land you entry into the Jaguar Wimbledon Masterclass.

How can an app measure your tennis service? 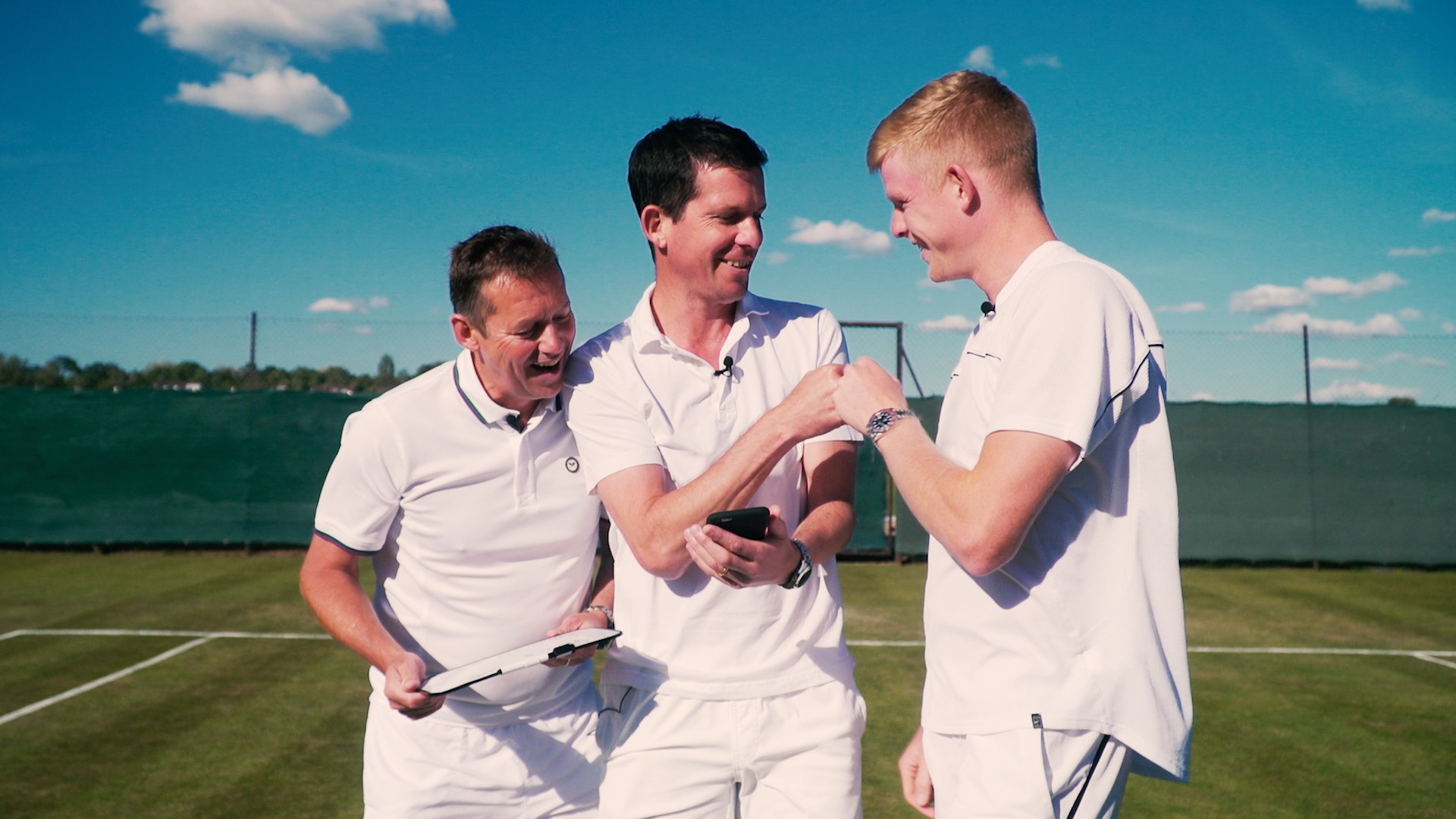 The Jaguar Ace Pace app, developed by Journey Digital, uses sensors found in all phones to calculate wrist angle and the arc and speed of the serve. Remember that lightsaber iPhone app? It’s a more complicated version of that.

Journey Digital strategy director Nick Piper said: “CGI technology has advanced significantly over the past decade and now, what used to cost millions of dollars and expensive cameras can be captured using smartphones.”

The app is available to download on all smartphones.

Five years of the Jaguar partnership with Wimbledon 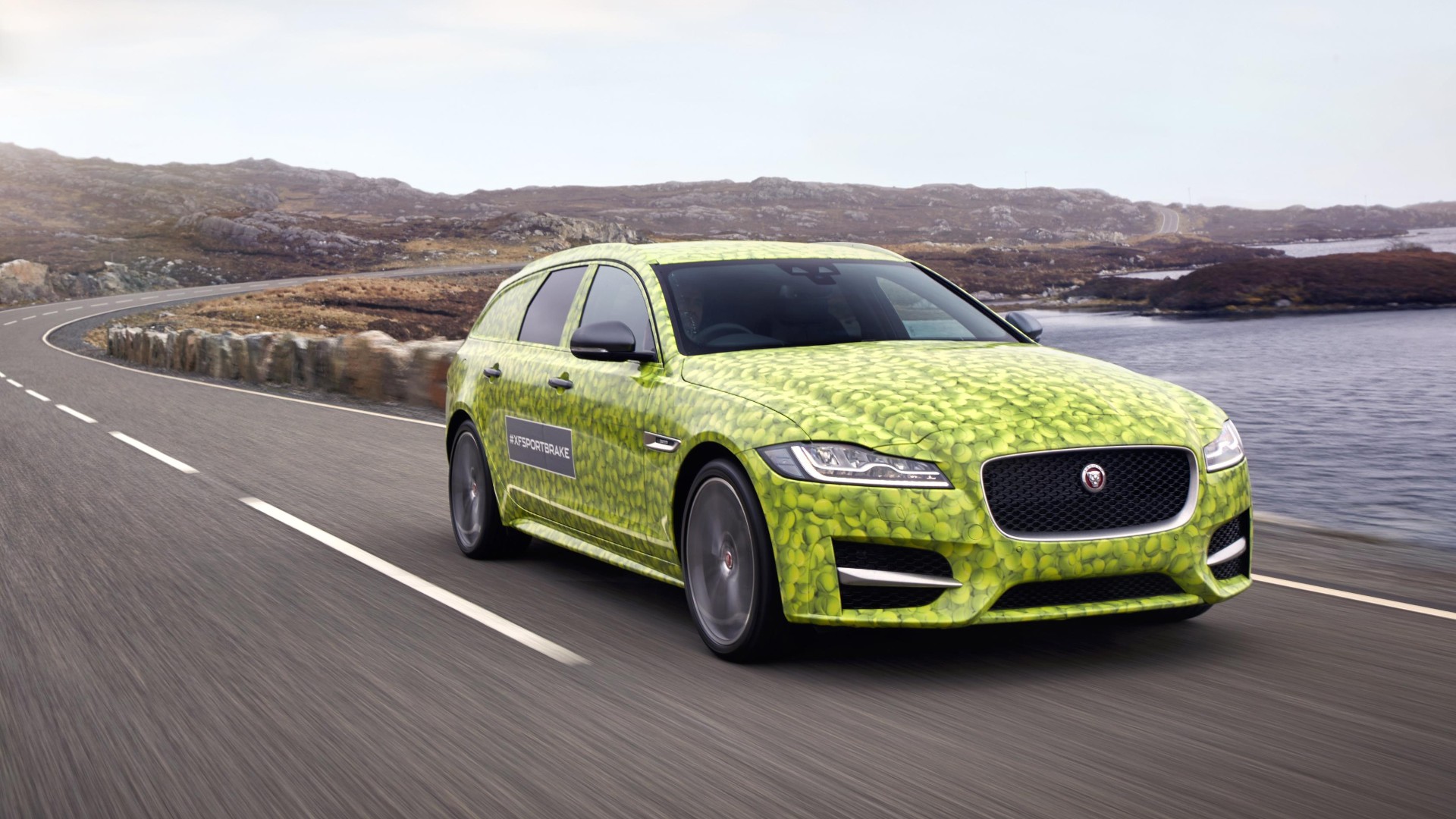 “As Jaguar’s association with Wimbledon enters its fifth year, we are delighted to continue our pledge to take fans closer to The Championships.” Jaguar Land Rover UK, managing director, Rawdon Glover says.

“It is important that tennis fans feel the benefit of our partnership first and foremost so for those that can master the app, we will be providing tickets to The Championships, Wimbledon, throughout the fortnight as well as the unique opportunity to attend the Jaguar Wimbledon Masterclass in September.”