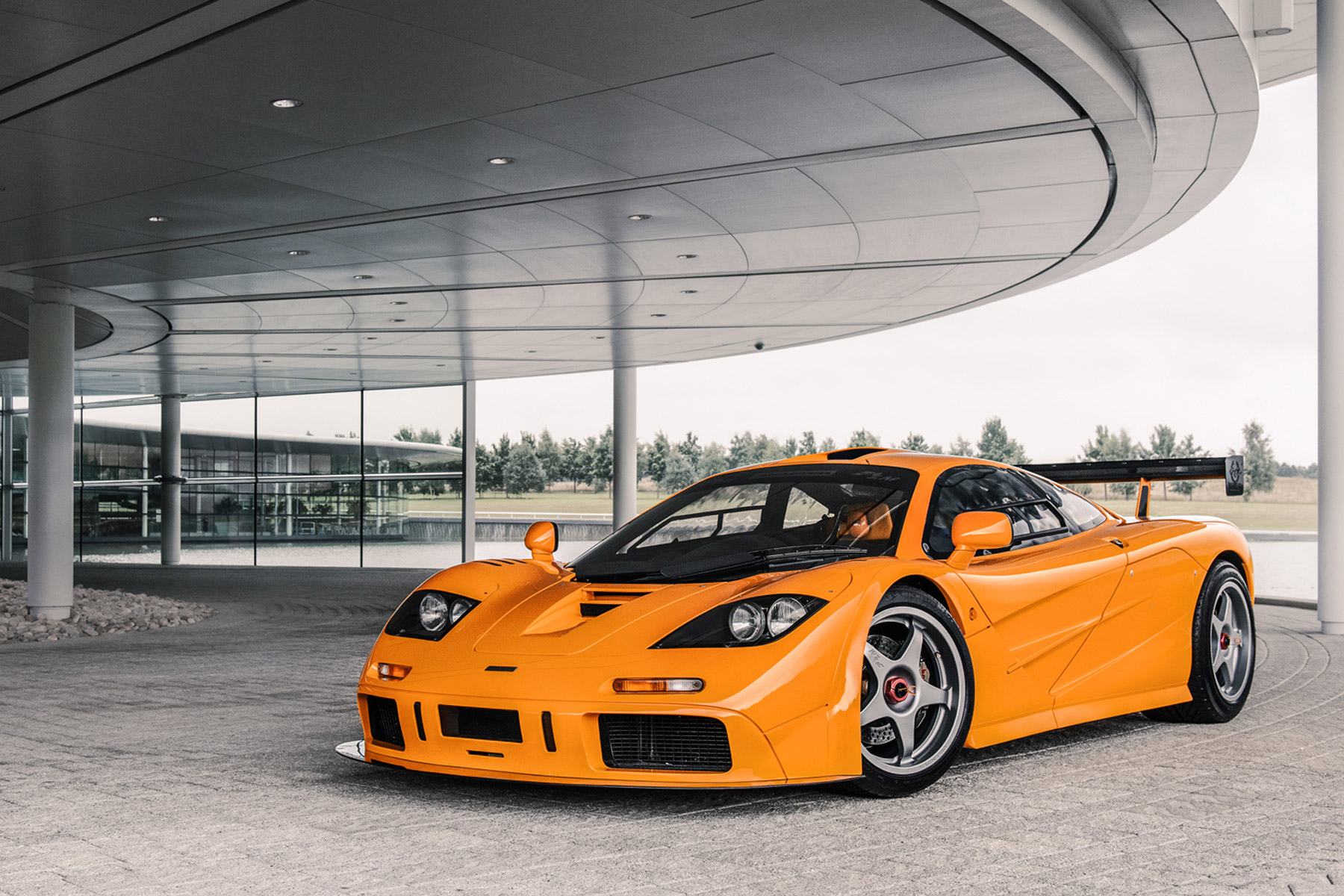 Speculation about a successor to the legendary McLaren F1 peaked last week with Autocar claiming that a limited edition £2 million ‘hyper-GT’ car would be built as a homage to the original three-seat supercar.

But McLaren’s CEO, Mike Flewitt, has suggested that a modern-day F1 isn’t on the company’s agenda.

Speaking to journalists at McLaren’s financial results meeting, he said: “I’m really not going to comment on that article.”

When pushed, Flewitt admitted that there is demand for a modern take on the F1.

He added: “You get asked all the time. I regularly get asked for three seats and a V12 and a manual gearbox. I just don’t think there’s a real business case to do one of those.”

Referring to Jaguar’s decision to build a continuation run of Lightweight E-types, he said: “I haven’t got six VIN numbers in my bottom drawer that we forgot to use, either.

“People often hark back to things that they’ve loved, but it doesn’t necessarily mean it’s the right thing to do now. We loved the F1, but we’re not going to make another one.”

Autocar’s story featured renderings from its own designers of what a modern-day McLaren F1 could look like – something Flewitt joked about, commenting that he should replace his own design department with the magazine’s artists.

The magazine speculated that the car could use a modified version of the firm’s 3.8-litre twin-turbo V8, delivering more than 700hp. With no electrical assistance, the new F1’s top speed would be in excess of 200mph.

If talk of a new F1 has got you reaching for your wallet, don’t give up hope just yet. The magazine is sticking to its story.

Speaking to Car and Driver, Autocar’s editorial director Jim Holder said: “I’m entirely confident in the story. It’s well sourced and verified, and a scout around dealer comments and forums should leave anyone questioning its veracity in no doubt about its truth. There are customers and potential customers out there openly discussing the car as described.”