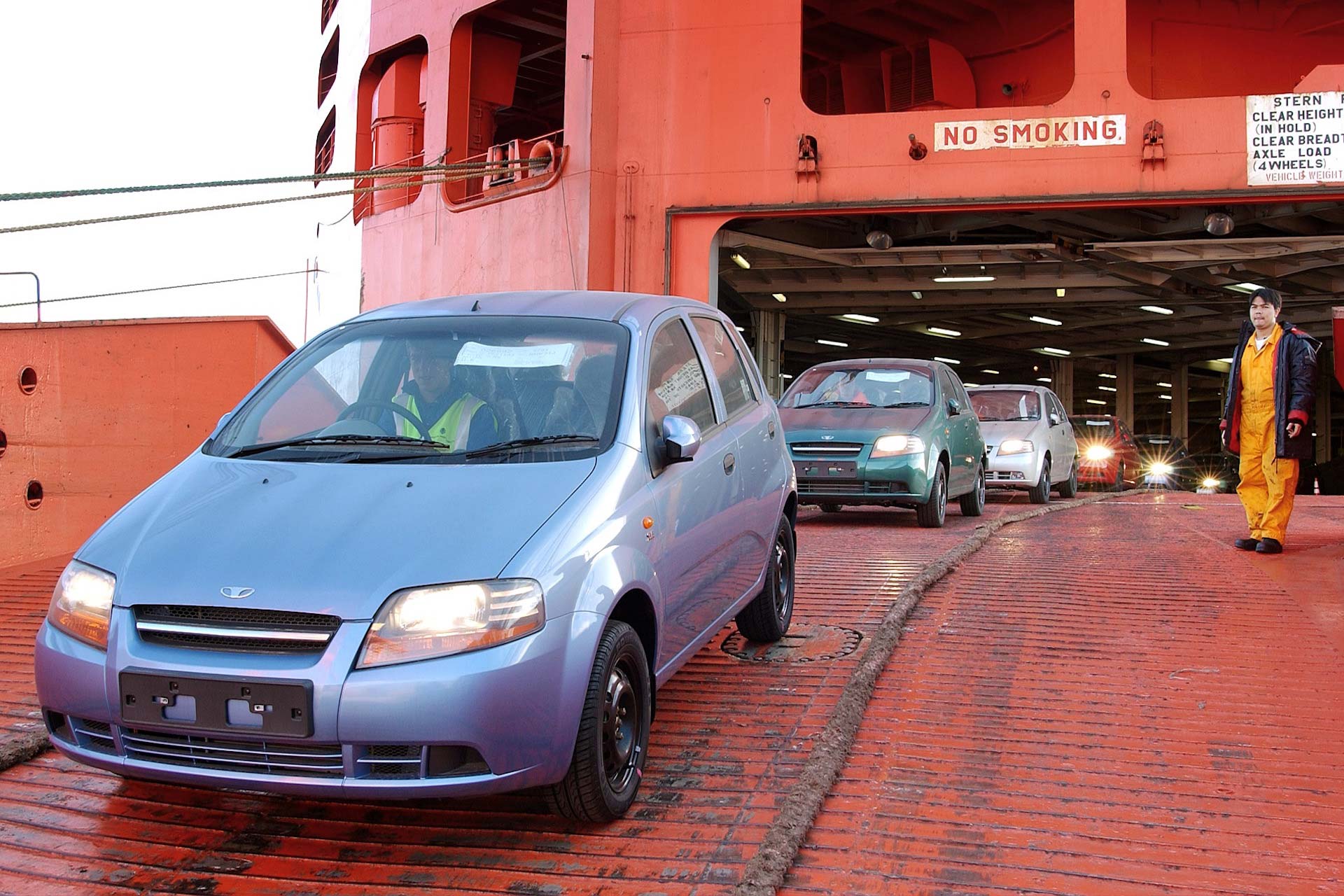 The continued weak value of the pound sterling has made importing cars from the United Kingdom an attractive prospect for Irish buyers.

However, the boom could be about to be cut short, according to recent announcements made by the Irish government.

The Irish Independent reports a potential overhaul of the rules could see older diesel models blocked from being imported to the country.

New sales down, imports up 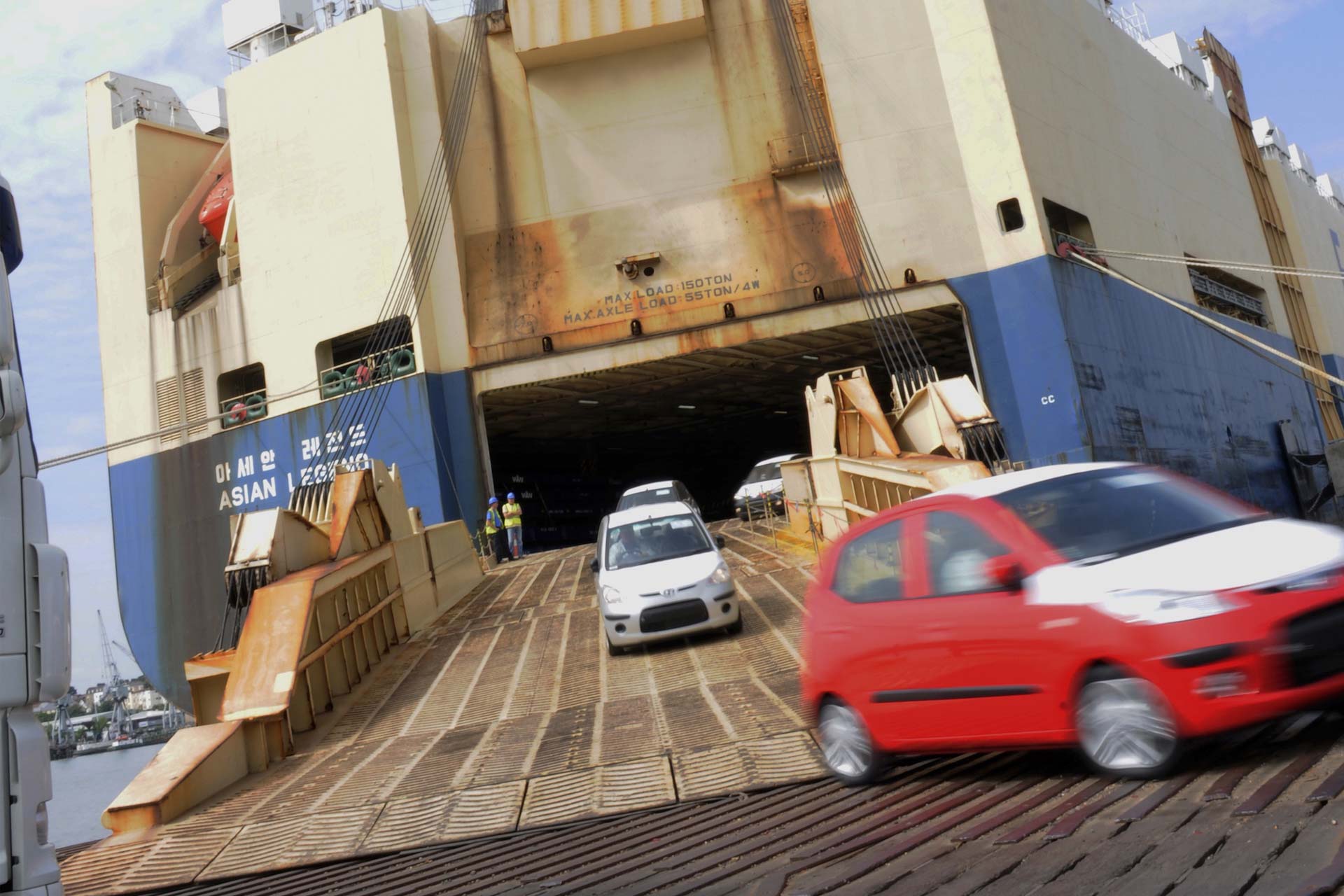 Driving the interest in imports has been a continued weak pound sterling, affected by anxiety over Brexit. This has made importing cars from the UK more affordable, and has seen an increase in the actual amounts spent by individual Irish buyers. 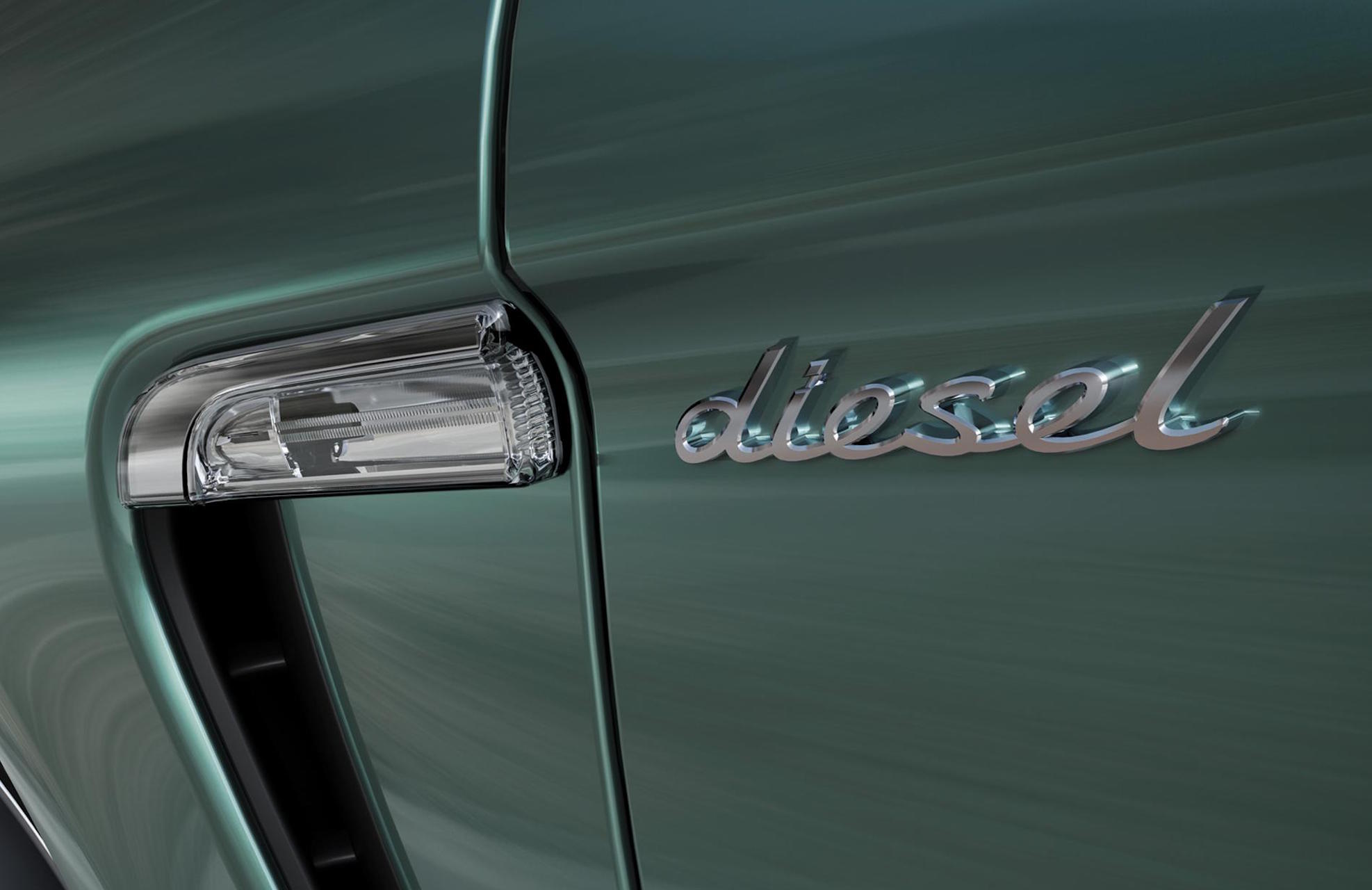 Of the 100,755 cars imported from the UK during 2018, an estimated 70 per cent of these were believed to be powered by diesel engines which did not meet the latest Euro 6 emissions regulations.

Along with the concerns about the potential public health effects from older diesel models, the Irish government also receives less tax income from the imported models. Whilst new cars are subject to tax rates of €8,500 (£6,600), used imports attract just €2,500 (£1,940) instead.

Whilst a potential ban on older diesel imports would consider all options, preventing the import of cars built before 2014 is now being seen as the simplest solution.