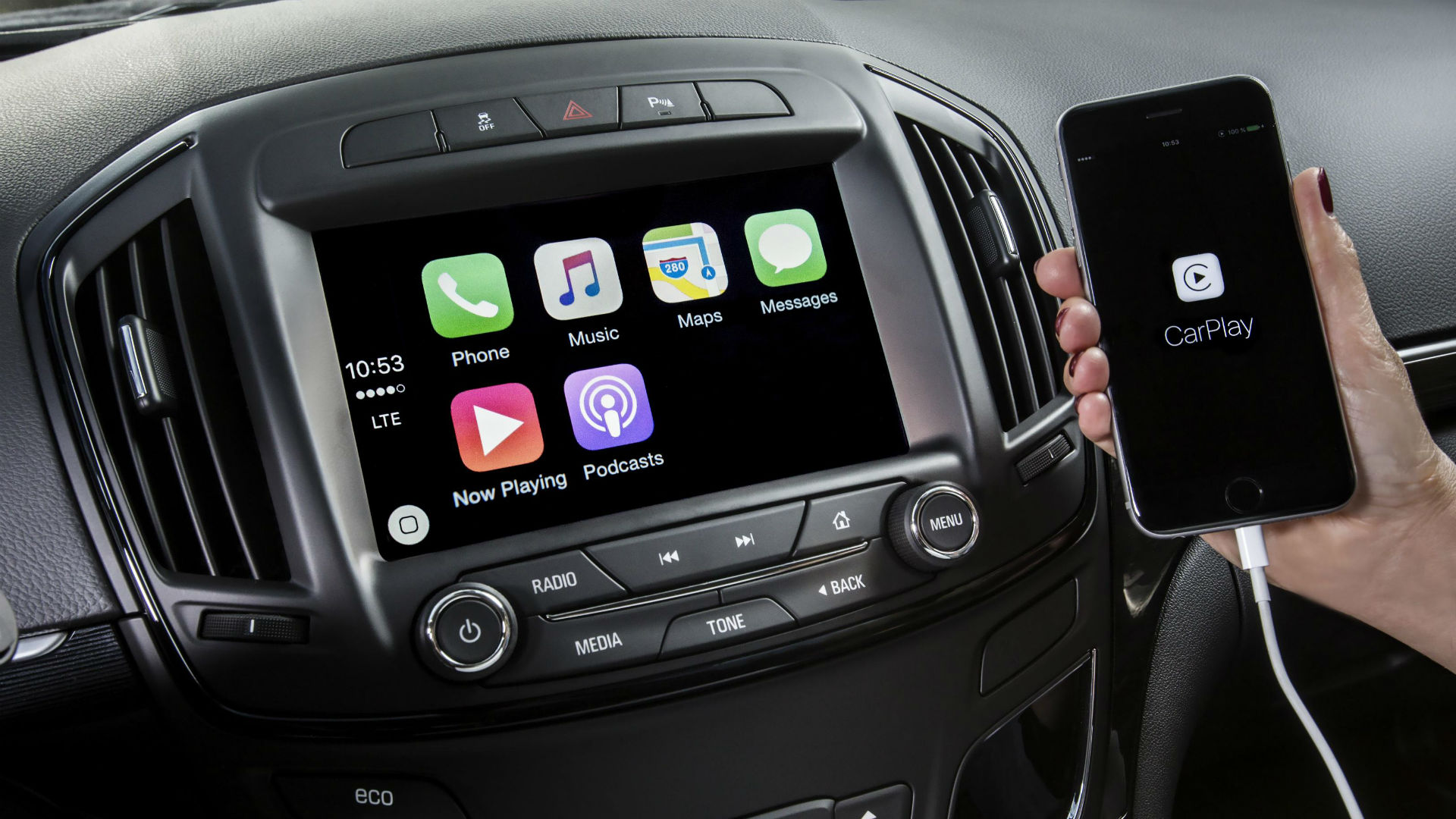 New research shows that 65 percent of British drivers think in-car entertainment systems such as Apple Carplay and Android Auto are as dangerous and distracting as using your phone.

The Whocafixmycar study paints a general picture of British motorists’ attitudes to mobile driving laws. Seven out of 10 reckon that using your phone while stationary in a car shouldn’t carry the same six-point penalty as doing so while driving.

Conversely, would they have us accruing points for using sat nav? Food for thought…

As for who actually does use their phone behind the wheel, 30 percent of respondents said they did.

In-car entertainment – as dangerous as using your phone?

Screens and cars have always felt like uncomfortable bedfellows, given strict laws against using your phone behind the wheel. That you can scroll through menus on your in-car touchscreen perfectly legally, then pick your phone up and instantly get six points, seems odd.

Of course, ‘driving without due care and attention’ is a blanket charge that can cover whatever is distracting you behind the wheel. That includes sat-nav and indeed in-car screens.

There’s a difficult balance that as yet, hasn’t been struck in the law surrounding the two types of screen we have readily available in our cars. We need to ask ourselves whether using infotainment while driving is as dangerous as using a phone while sitting still.

The answer feels uncomfortably obvious. How legislation moves around that remains to be seen.