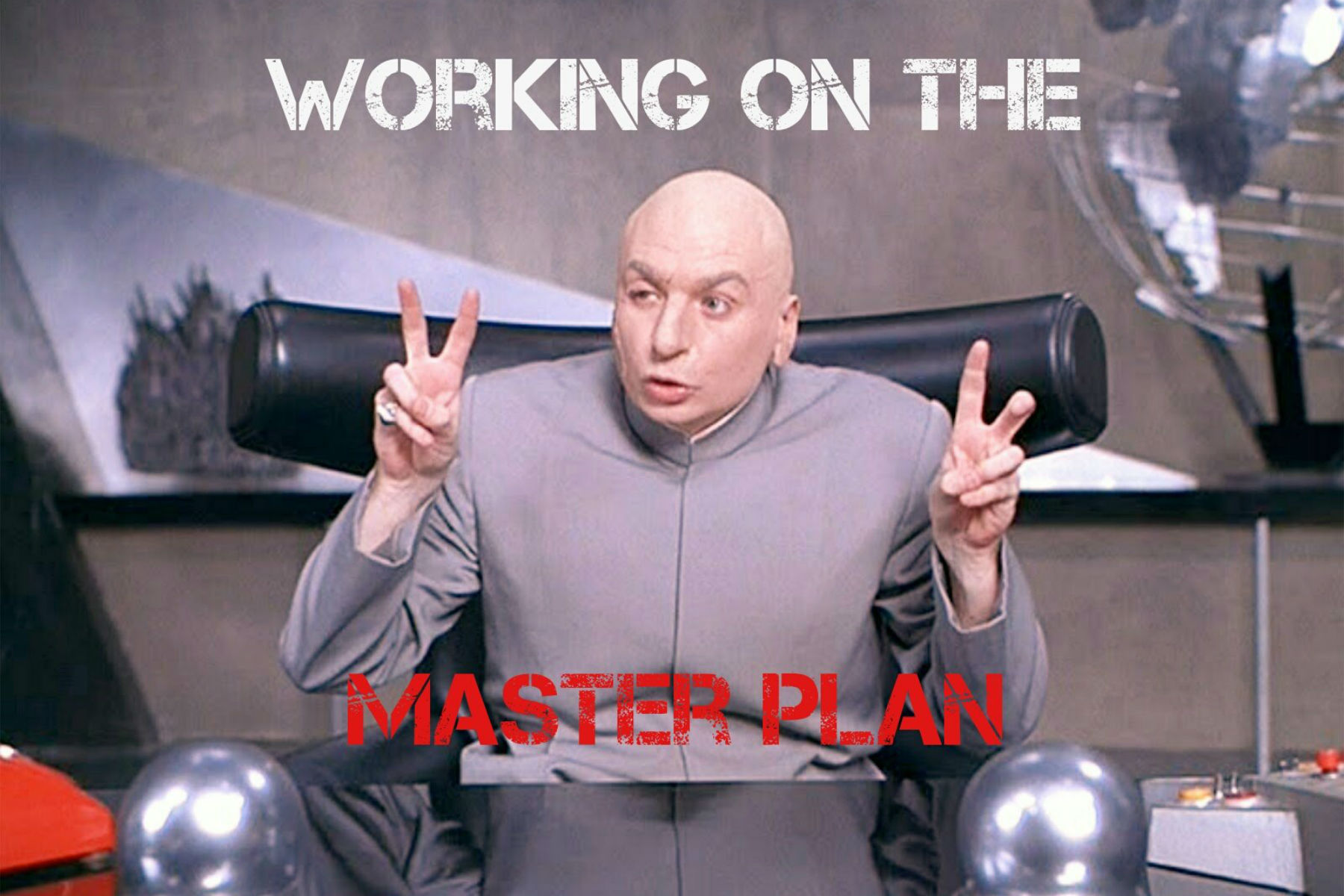 No other car manufacturer CEO could get away with tweeting that he’s ‘working on a top secret masterplan’ – especially in the wake of a series of bad publicity for the firm, including coming bottom in a mystery shopper survey, and an investigation for a crash involving one of its autonomous cars.

But that’s what Tesla’s Elon Musk has done – and the response has been largely positive, with its shares rising by more than 4% following the tweet.

On the world wide web, however, there’s always someone on hand to poke fun. Here are some of the funniest responses to Musk’s tweet.

@elonmusk is it conquer the world or a car that can fly? because i’m in for both of those

@elonmusk no spoilers please. I am a season behind on Elon Musk

@elonmusk is it gum that never loses it’s flavor?!

@elonmusk I’m just gonna go ahead and assume that involves you in a fully functional Iron Man suit.

Musk’s original masterplan was published in August 2006 and outlined how he intended to make a ‘low-cost family car’ that would be more eco-friendly than petrol-based alternatives.

This was revealed as the Tesla Model 3 earlier this year. More than 400,000 deposits have since been placed for the car worldwide.

Others are suggesting it could involve creating an electric truck to rival America’s best-selling vehicle, the Ford F-Series pick-up truck.