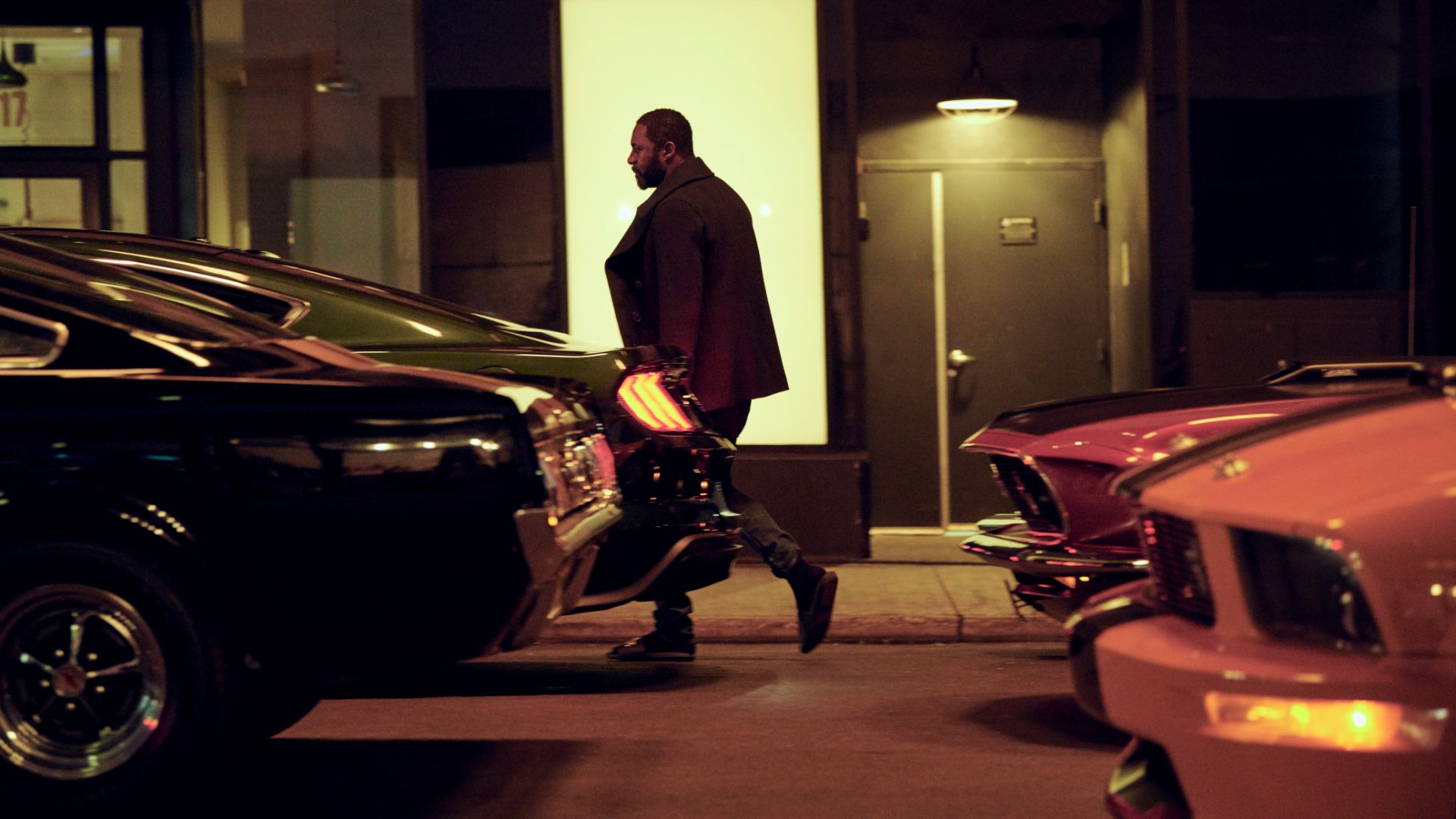 He’s due to help pull the covers off, in some way or another, for the global reveal ahead of the LA Auto Show, on November 18 2019.

The name of the vehicle is still very much under wraps, with Ford leaning heavily on the relationship with the Mustang. The ‘Mustang-inspired’ SUV will be all-electric and boast some of the most impressive figures in the EV market.

Range is said to be more than 370 miles. Given the heavy link to the Mustang, we can assume it’ll be somewhat sporty, both in looks and performance. All will be revealed in LA on the 18th, before the car goes on display at the 2019 LA Auto Show.

Idris Elba – Ford in the blood 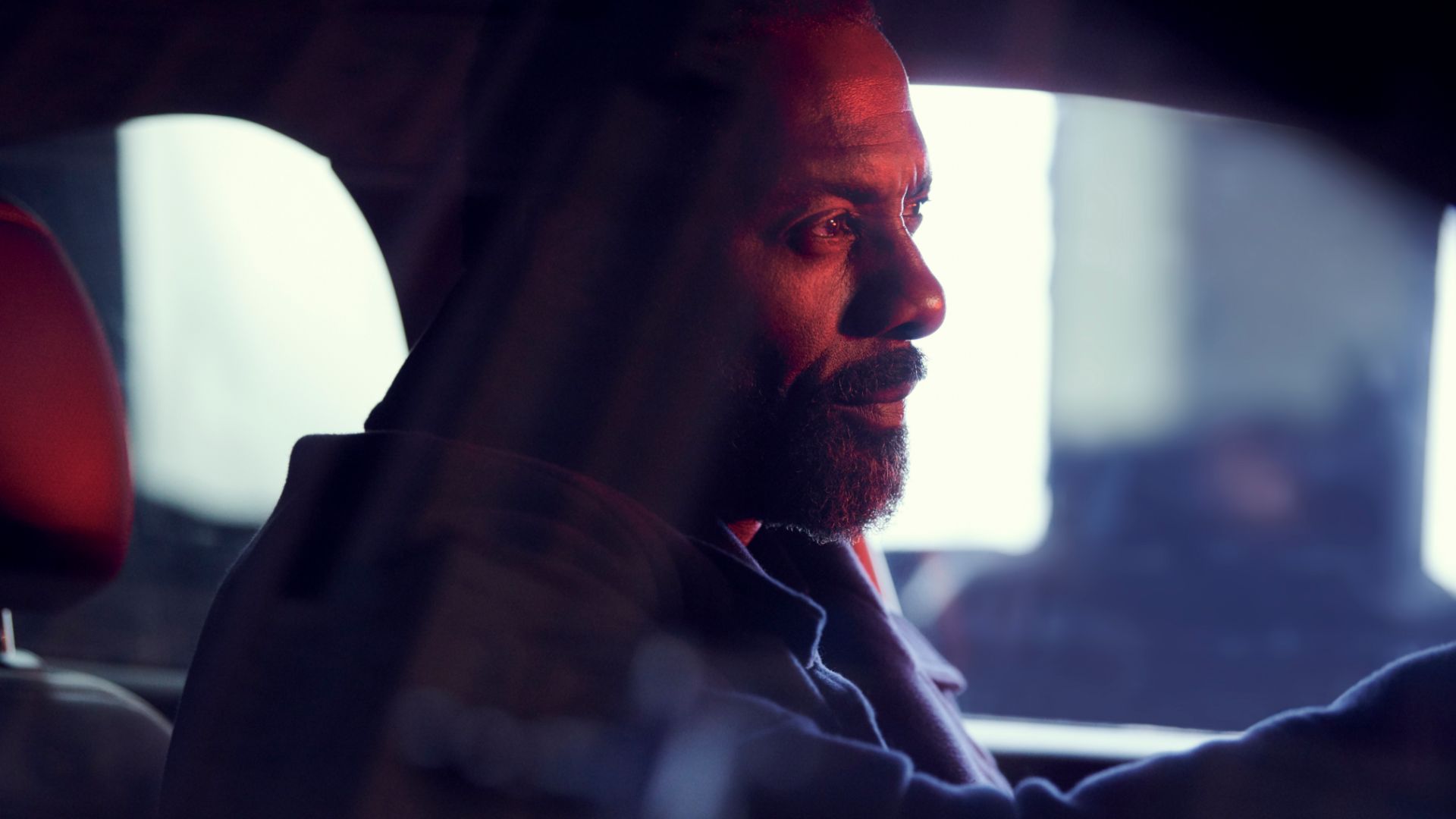 This relationship between Elba and Ford goes a little deeper than your average corporate promotion. The British actor, in the days before playing Norse Gods and Fast & Furious villains, was an employee of the blue oval, along with his dad.

“Most people don’t know this, but I worked at Ford as a young guy,” Elba said. 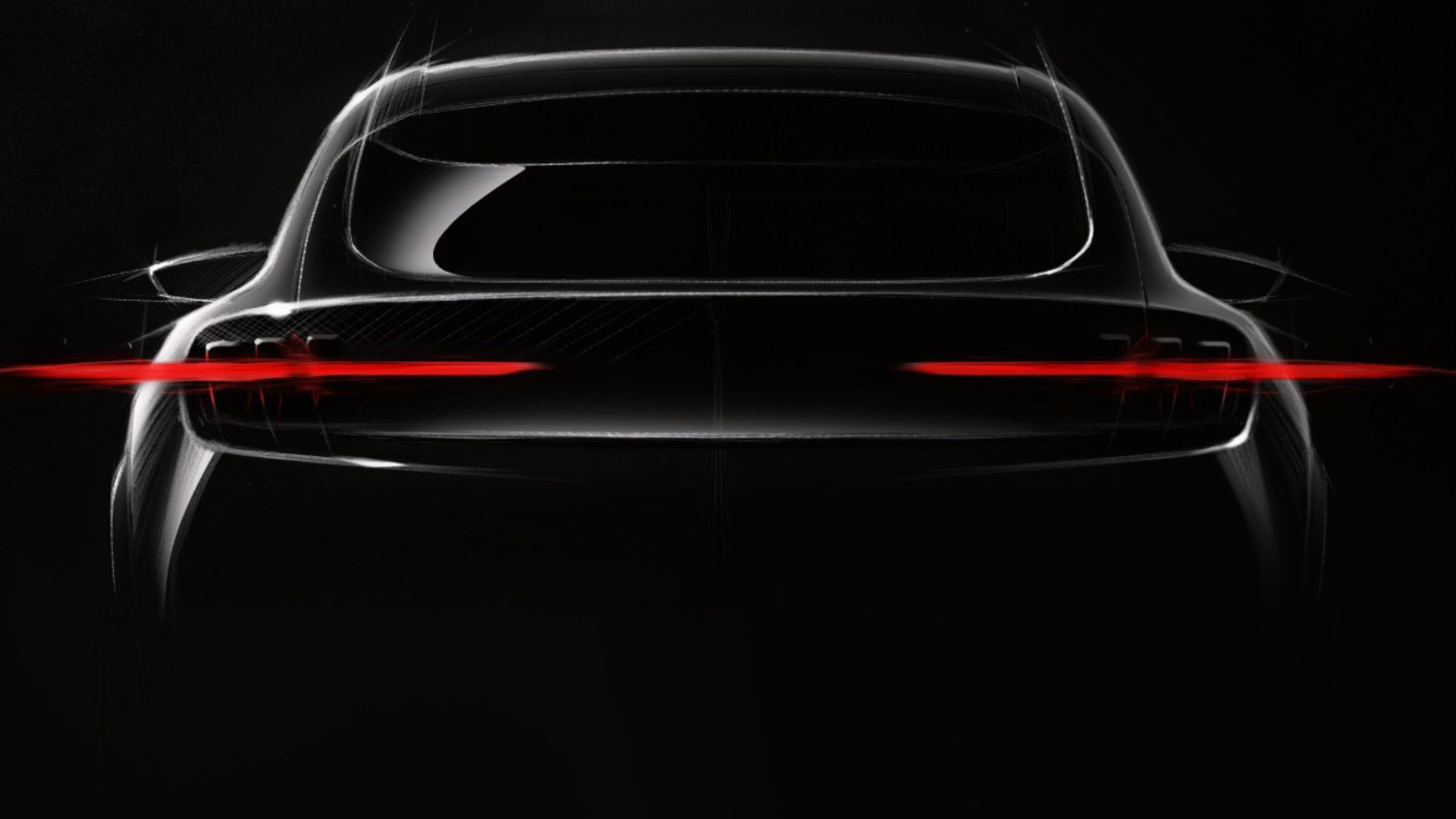 “My dad also worked at Ford. It’s practically in my blood. So working on this project and getting behind the wheel of a car that takes us all towards the future feels like things are coming full circle, but with more exhilaration and tech.”

We wonder whether we’ll see him driving around the set of the next Avengers? Maybe it’ll be his ride of choice to next summer’s music festivals? Who knows how far this deal will go…