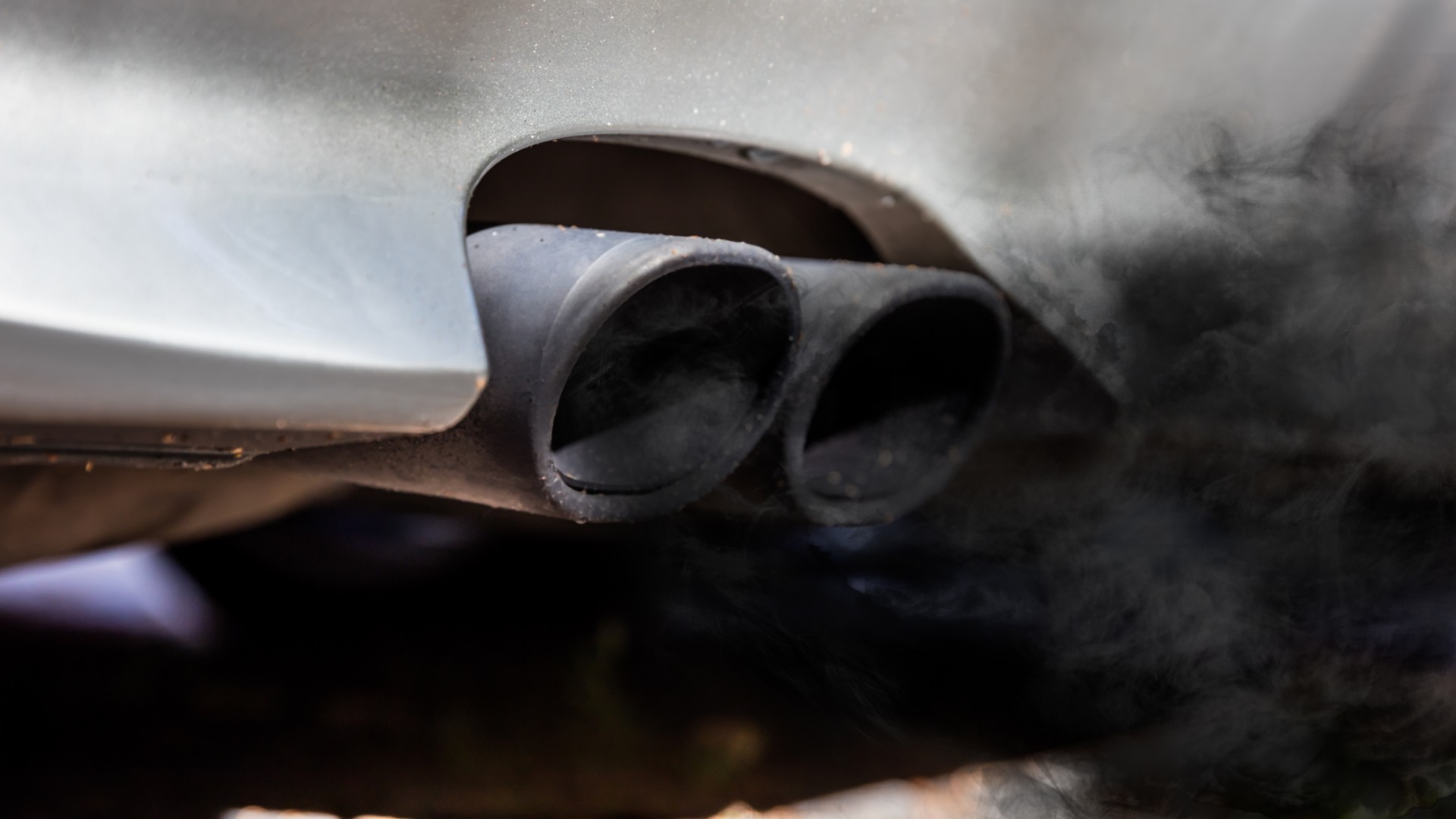 The government wants to come down hard on drivers who leave their cars idling unnecessarily, the Department for Transport has warned. Tougher penalties have been announced under new proposals, with Transport Secretary Chris Grayling preparing to launch a public consultation.

Can I get fined now?

Yes. At present, you can be fined between £20 and £80 for unnecessarily idling. Offenders also have to be warned twice, and get a minute’s grace in between, before a fine can be issued.

Harsher fines are being considered, with especially punitive measures planned for repeat offenders.

Where are idling drivers a problem? 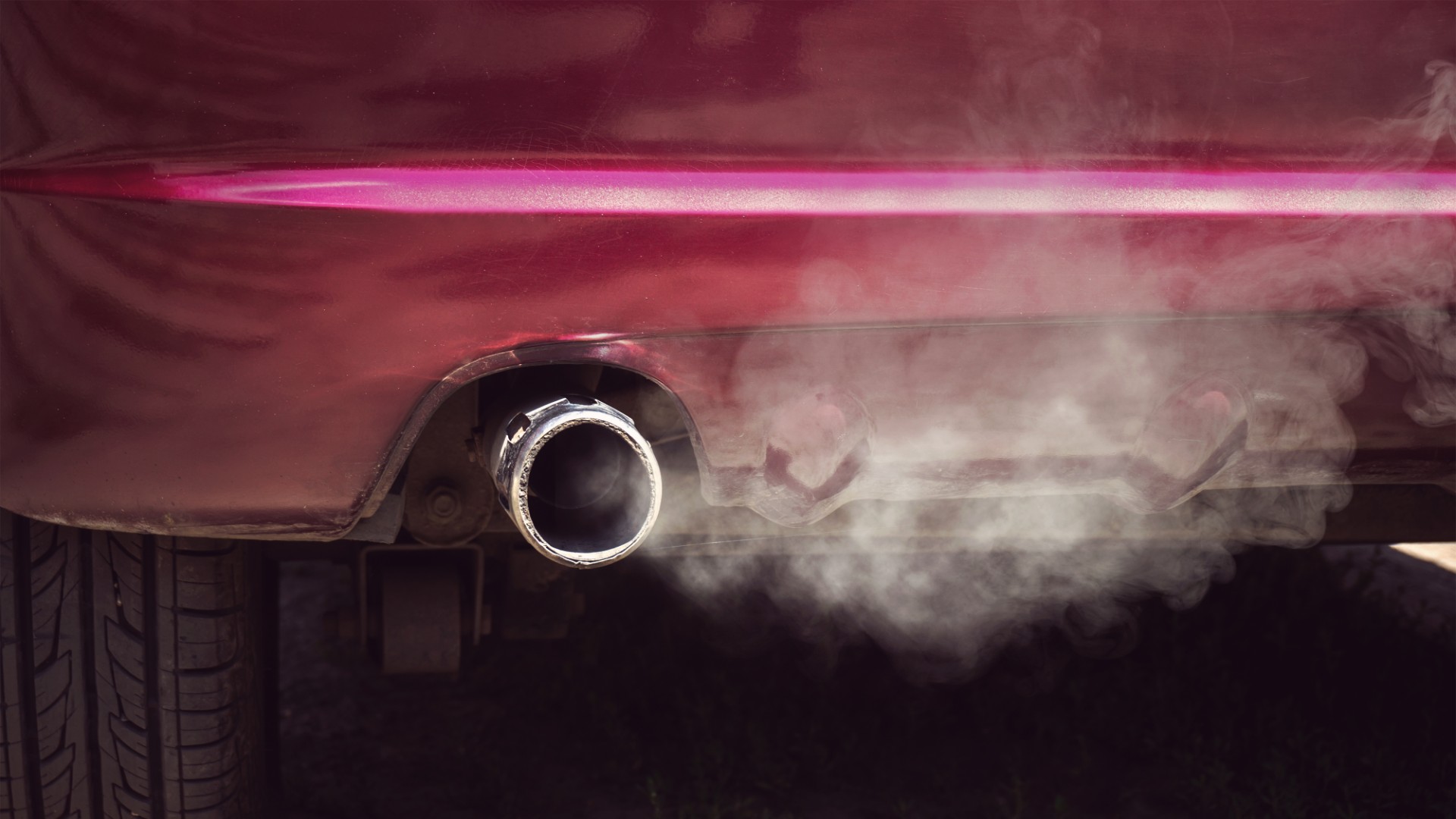 It’s in a bid to improve air quality, with specific problem areas being the primary focus. Schools, taxi ranks and bus stations are among them, where high concentrations of cars can often be found running at a standstill and for no reason.

Most worrying of those should be schools. The microscopic pollutants in exhaust gases have been shown to be particularly damaging to children.

How much of an issue is it?

Strict fines on idling engines could seem a little harsh until you consider the numbers. A car idling for a minute produces enough gases to fill 150 balloons with chemicals like NOx and cyanide.

Taking the school example, that’s ten vehicles at any one time, making for 1,500 balloons’ worth of gas. We’d say that level is maintained consistently for between 30 and 45 minutes for your average school pick-up and drop-off spell.

Apply at will to the other scenarios, with more cars and more consistent emissions. It’s no small pickings. 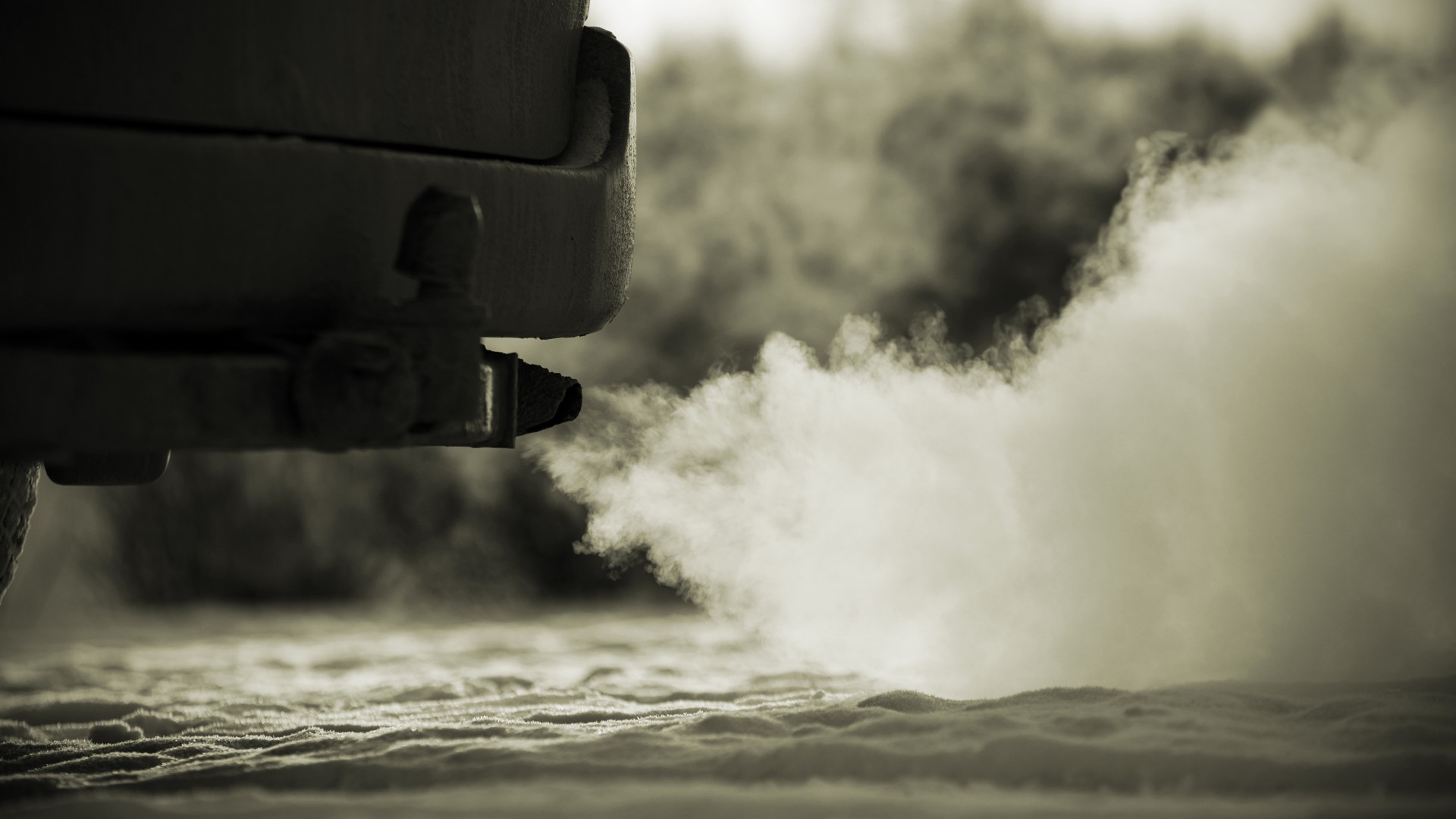 “We are determined to crack down on drivers who pollute our communities by leaving their engines running, particularly outside school gates where our children are breathing in this toxic air,” said Chris Grayling.

“Putting a stop to idling is an easy way to drive down dangerously high levels of pollution, reducing its impact on the environment and our health.”