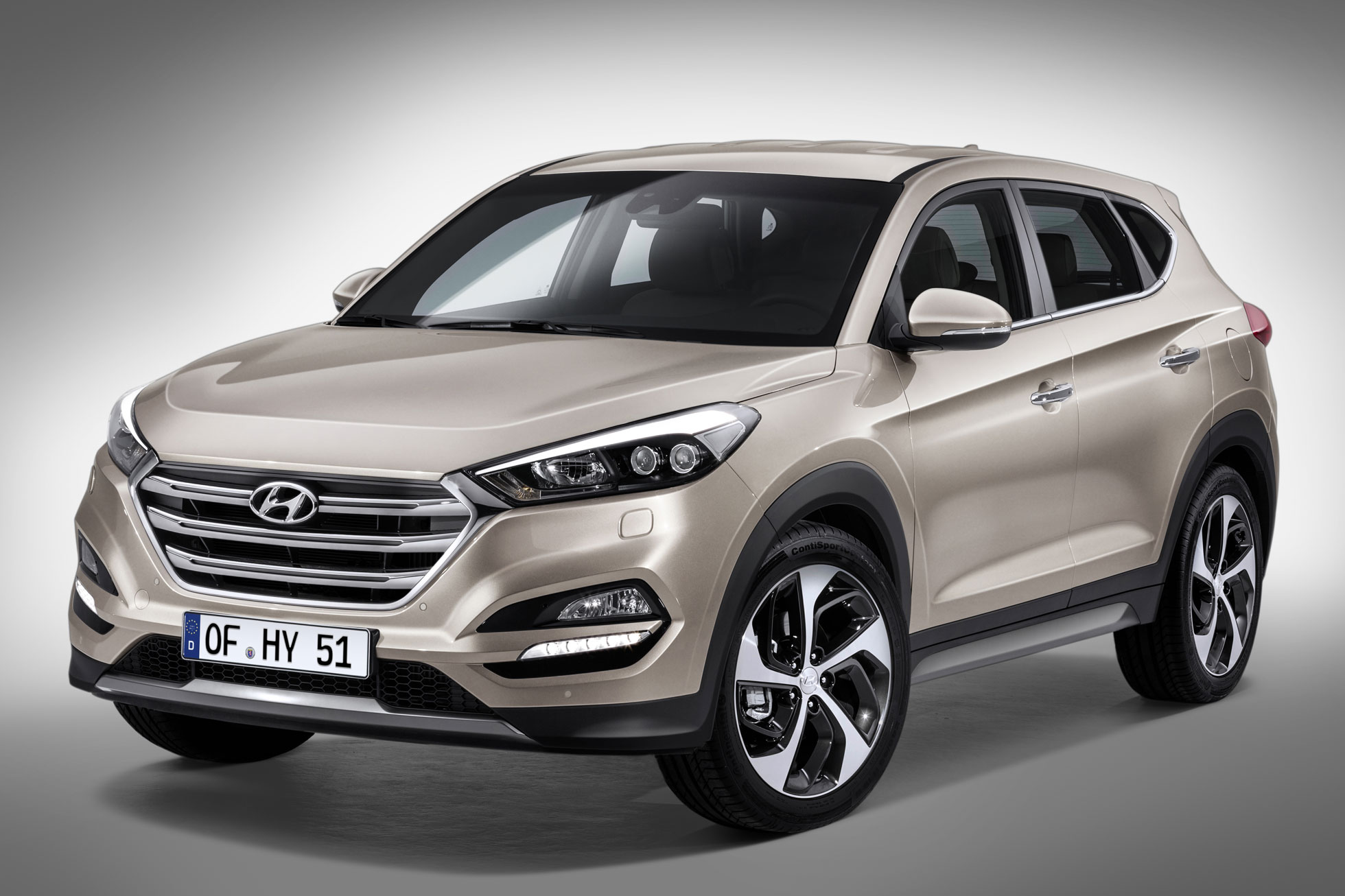 Hyundai has taken the covers off its new Tucson SUV ahead of the official reveal at next month’s Geneva Motor Show.

Replacing the ix35, the latest model represents a return to the Tucson name badge – last used in Europe in 2009.

But the new Tucson looks like it’s going to be much improved over its predecessor, gunning for the likes of the Nissan Qashqai, Mazda CX-5 and Honda CR-V.

Made in Europe at Hyundai’s Czech Republic plant and designed under the watch of Peter Schreyer (the man behind Kia’s tiger nose, along with the original Audi TT), the manufacturer says the new Tucson will feature “the highest levels of design, quality and technology.”

Bringing it into line with the new Hyundai i20 supermini and the bigger Santa Fe SUV, the all-new Tucson will feature the the brand’s signature hexagonal grille, combined with LED headlights and daytime running lights in the bumper. 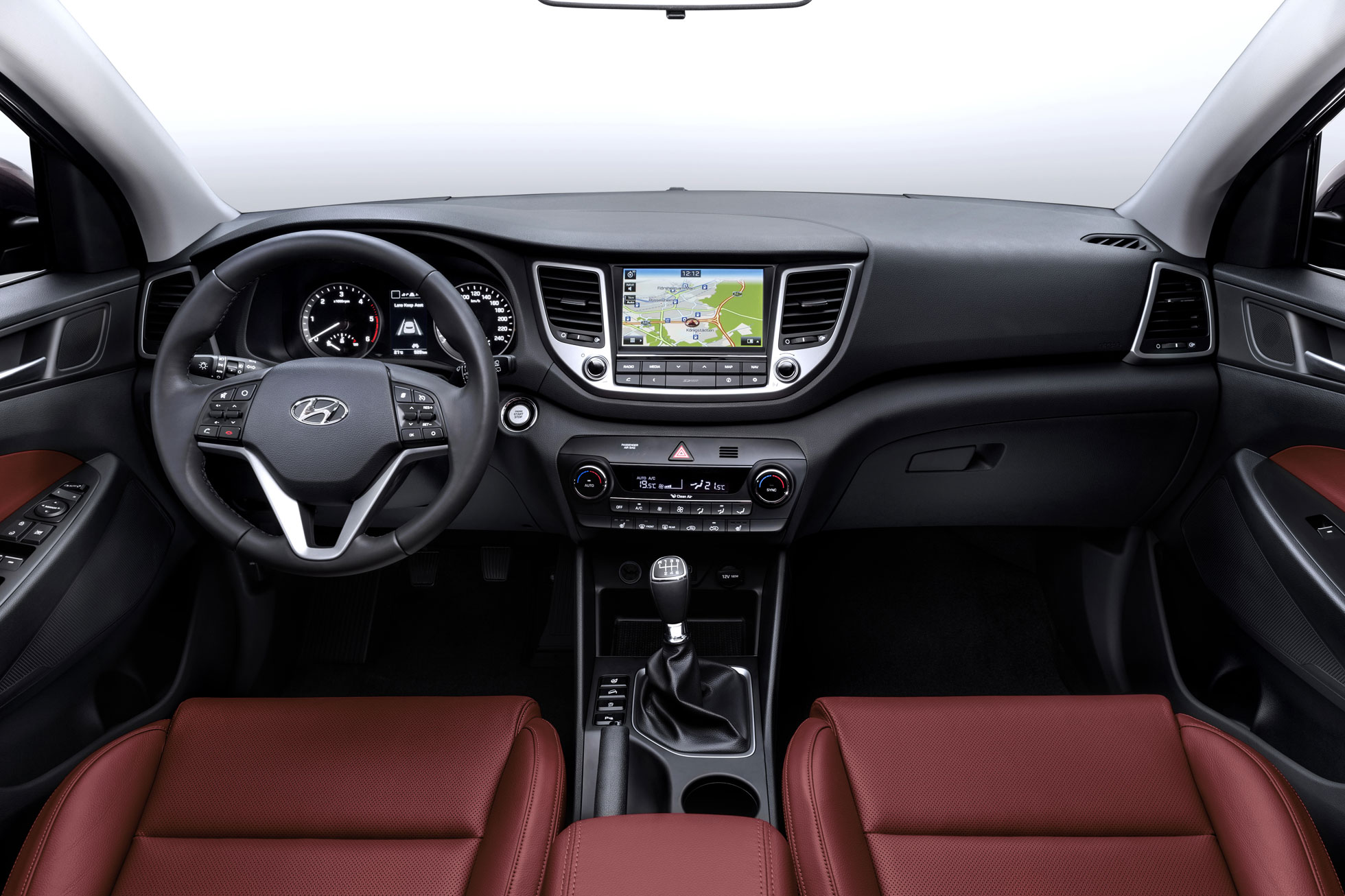 Inside, the manufacturer says the Tucson is spacious and practical with 513 litres of luggage space with the seats up. It’s luxurious too – with heated and ventilated front seats and a self-parking function for both parallel and bay parks. It’ll also be available with an emergency braking system which automatically applies the brakes when it detects a potential collision.

When the Hyundai Tucson goes on sale later in 2015, buyers will get a choice of two 1.6-litre petrol engines (ranging from 135hp to 176hp) and three diesel units (ranging from a 1.7-litre producing 115hp to a 2.0-litre 184hp version). It’s not been confirmed whether we’ll get all of these engines in the UK, and performance and economy figures are being kept quiet.

We’ll find out more from the 2015 Geneva Motor Show, where we’ll be reporting live. 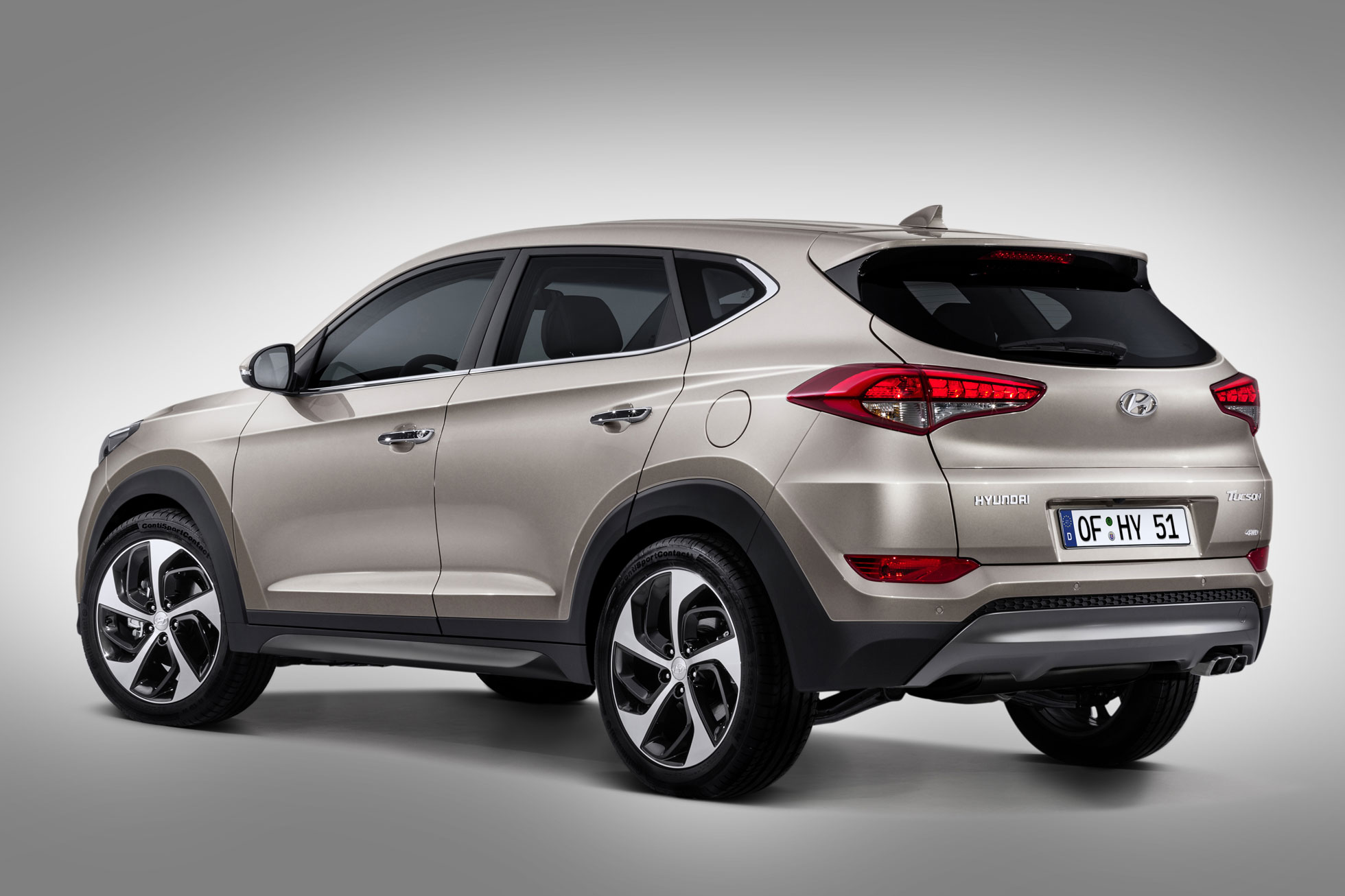